On the morning of Saturday, Dec. 7, over 40 individuals met at the Gila River in District 7 to harvest water. Those individuals, served as runners to relay the water across the Community, where it would be honored and acknowledged during the 2019 Water Rights Day Celebration Dec 10.

The group met at the District 7 Service Center before heading west near the confluence of the Salt and Gila Rivers. Organizers from the Gila River Health Initiatives, Allie Walking Badger and Shannon Redbird provided a gourd canteen to gather the water. The relay was to cover 25 miles concluding at Wild Horse Pass.

Walking Badger said, "The Water Run was very successful this year, we had a great turnout of runners which were mostly youth.  I feel it is important that the youth know and understand the importance of [the] water and our history."

Interestingly the youngest runner in attendance was three-years-old Juan Mendivil from District 4, and the oldest was 87-years-old Corinne Escalante an elder from District 3.

The original run began after the Community's Water Settlement Act of 2004 as a way to honor the existing waters that continue to flow throughout the Community. Presently, the relay is a part of the Water Rights Day Celebrations where the water has a presence during the event.

One runner, that participated from the Ak-Chin Indian Community was, Stephanie Verna Antone. She joined this year, after learning about last year's run. When asked about experiencing the run for the first time, Antone stated, "These kinds of runs are always powerful, and it's mainly the prayers that we carry in our hearts that count the most."

Another runner was 14-year-old Antonio Escalante, District 3, who ran for the third time this year. He enjoyed the run and was happy to see an increase in new runners compared to last year. Antonio would highly encourage people to participate next year because, "It's cool, you get to see the water, see new places, and meet new people."

This year, featured the most runners since the run began. Increased numbers helped everyone to break up the length of segments for everyone. Pairs only needed to run .25 to .5 miles before progressing along the route.

At Tuesdays, Dec 10 gathering this year, Lt. Gov. Robert Stone sang the gourd into the Sheraton Wild Horse Pass Conference Room, carried by Governor Stephen Roe Lewis, and followed a number of the runners from Saturday's relay.  The gourd remained on stage for the duration of the Water Rights Celebration while numerous past and current leaders spoke at the event. 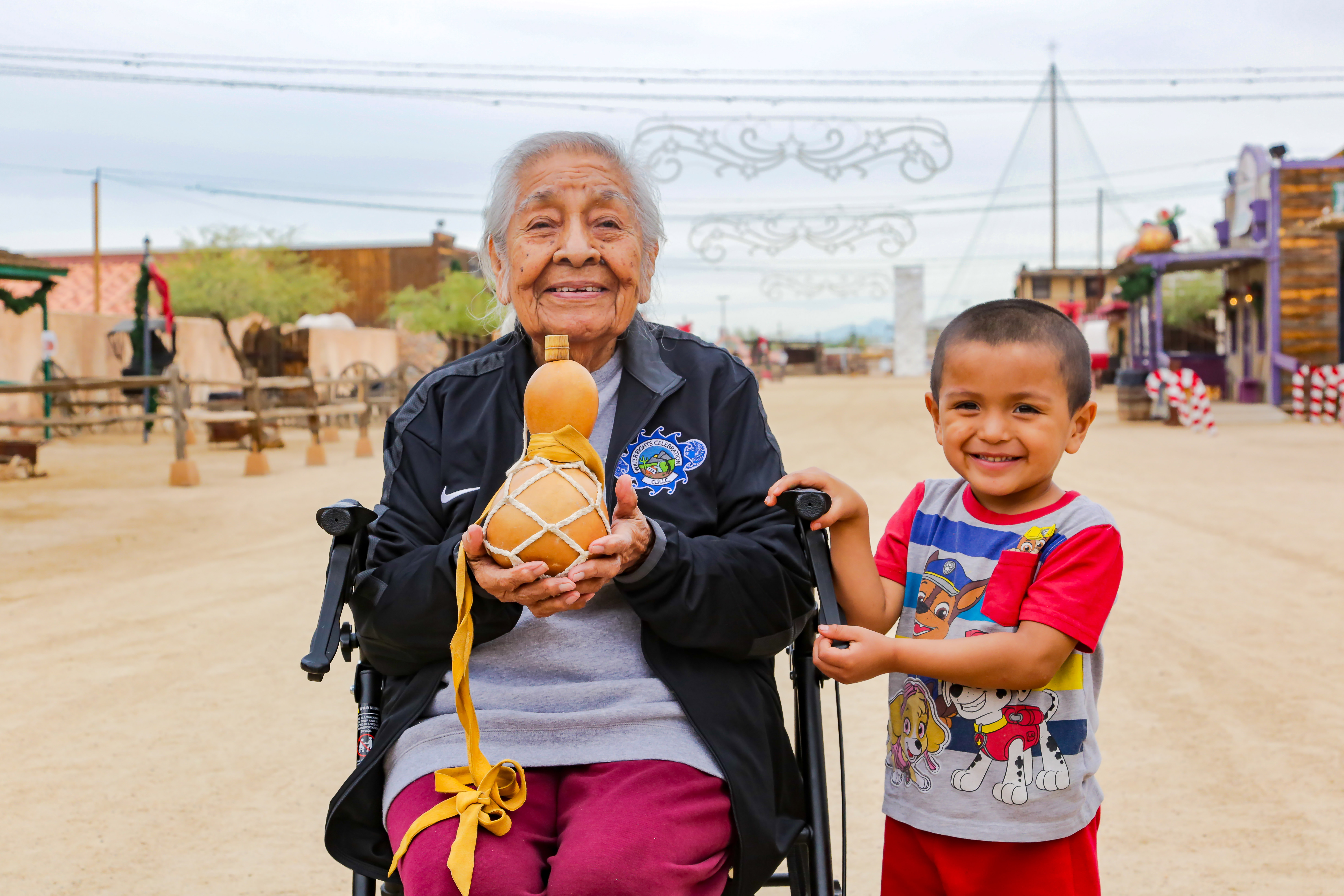 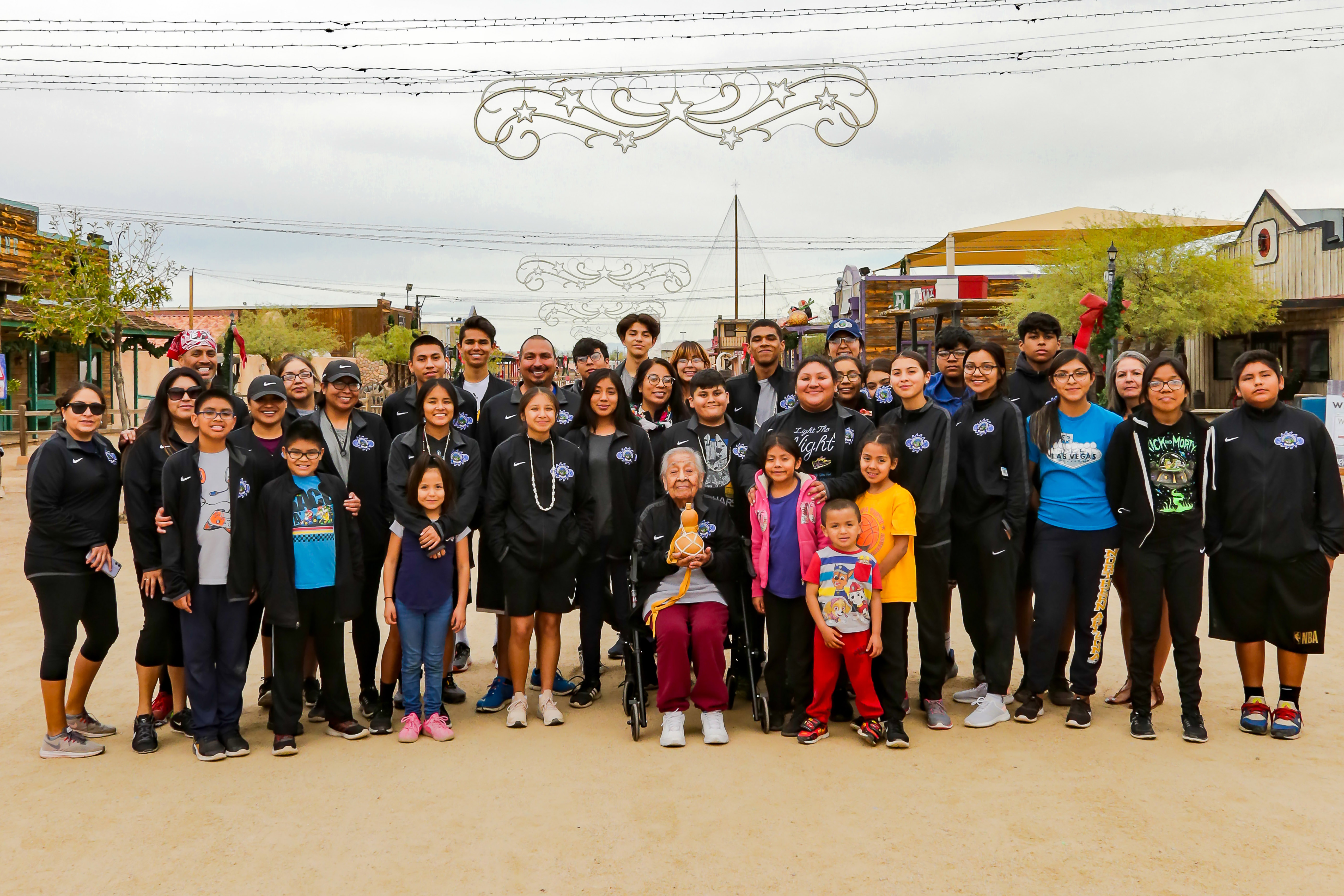