Work began on a monument to recognize a close friend to the Gila River Indian Community. Members from Ira H. Hayes American Legion Post 84, broke ground on a monument that will be dedicated to the legacy of Masaji Inoshita on Nov 19. The monument will be built on the grounds of the Ira H. Hayes/Matthew B. Juan Memorial Park in District 3 Sacaton.

Referred to many, as “Mas,” he was an influential part of the Post 84’s efforts to educate the public about the Gila River War Relocation Center (Japanese Internment Camp) located in District 5.

Mas, the Japanese American Coalition League, along with the help of the Community, maintained a monument, that serves as reminder of the history of the Japanese Americans, who lived, where the camp once stood between 1942 to 1945. Post 84 Adjutant Tony McDaniel said the monument will be have a plaque and picture of Mas, that will be dedicated in December.

Marilyn Inoshita Tang, said “My father would be so honored, I didn’t envision something of this magnitude. He loved this community, he identified with the core values of the people and that’s what drew him to this place.” She said Mas would make regular trips to the Community, even at his elder age, he would make an effort to keep in contact with the Post 84 and participated in the annual Iwo Jima flag raising parade held every February. 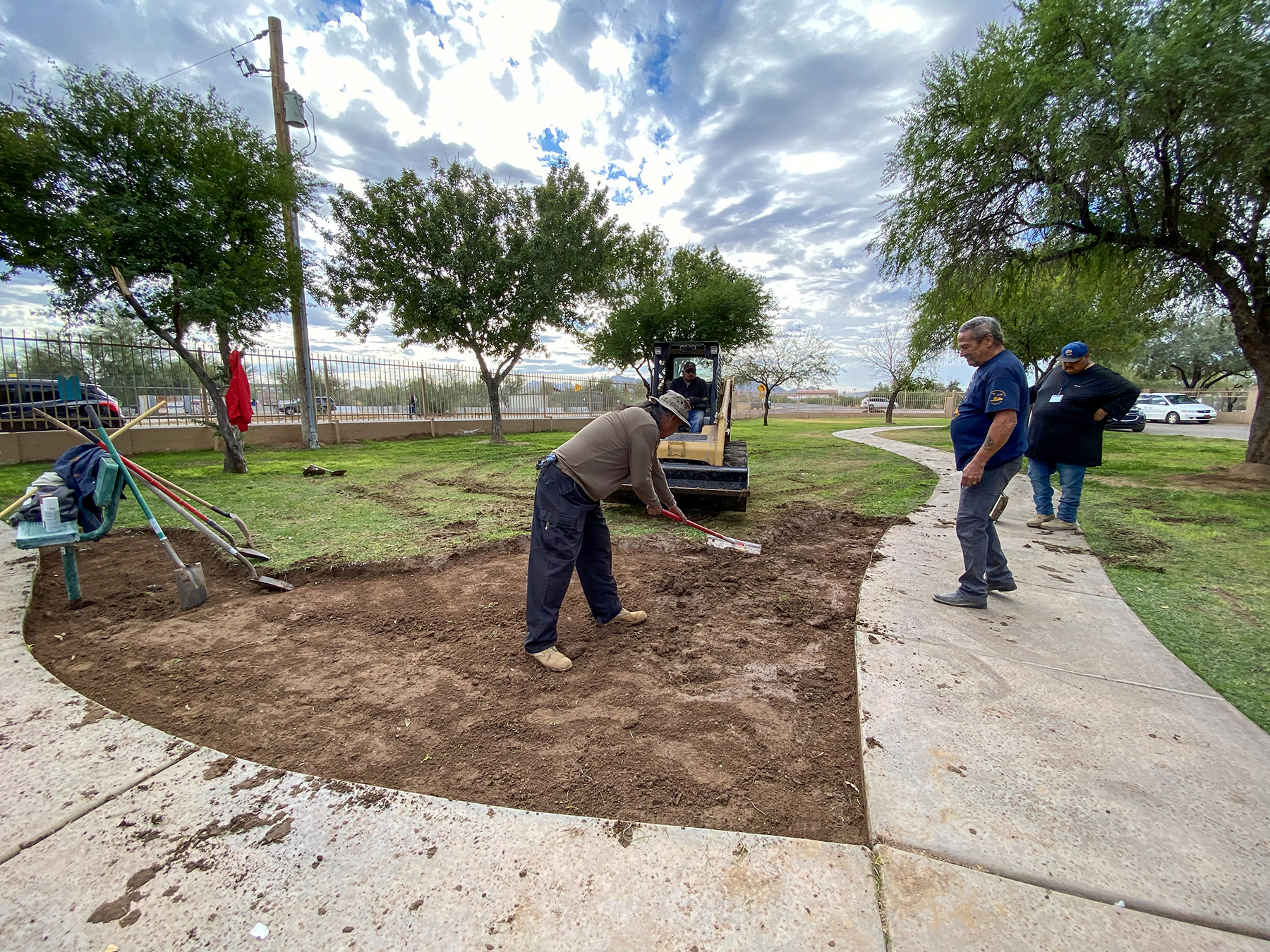