Training included security patrol and tracking, which trains the dogs to guard and protect along with basic obedience. Dogs are trained to bite arms and legs, search buildings and different areas for narcotics and/or suspects. Dogs can locate a hidden person and attack.

The certification was held at the Casa Grande Police Department for a four-hour process. Officers and their dogs underwent a series of drills to demonstrate basic commands and obedience, search tactics and bite work.

“What you saw today is played out ten hours a day, forty hours a week, basically over the last three months,” said Sandy Brown, GRPD K9 Unit trainer and handler, who recertified along with his dog, Karma.

Yearly certifications are done for both narcotics and patrol dogs to show that they still meet the standards to work. Both dog and handler must certify together as a team. “It’s a good class. It’s a lot of hard work,” said Officer Wheeler, who earned certification along with his dog Max.

“Being able to really serve the Community as a unit now, is really something that we’re looking forward to,” said Officer Brown. Officers and K9’s: Sandy Brown and Karma, Chris Wheeler and Max, Alex Johnson and Narcos, Andrew Rodriguez and Rusty. 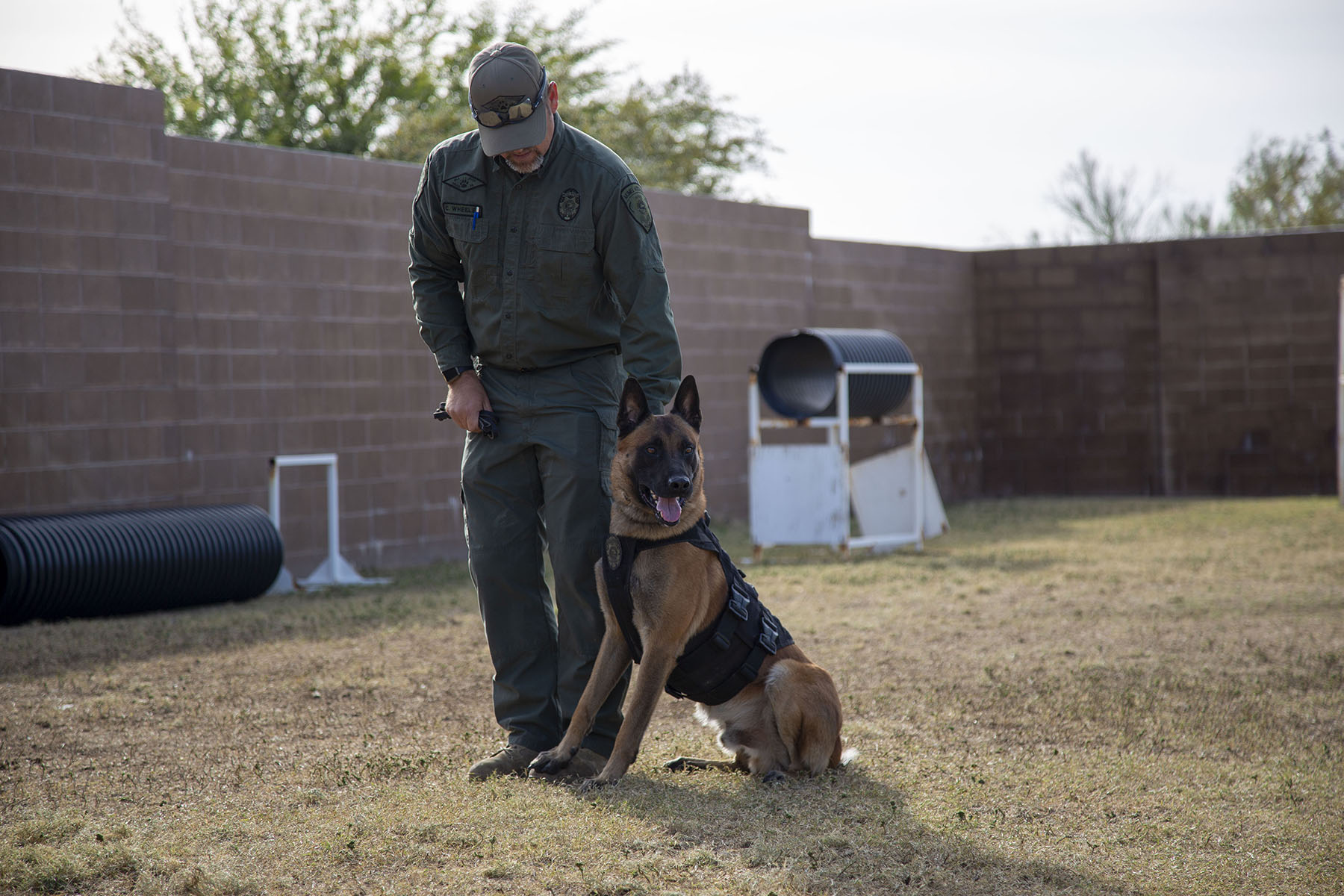 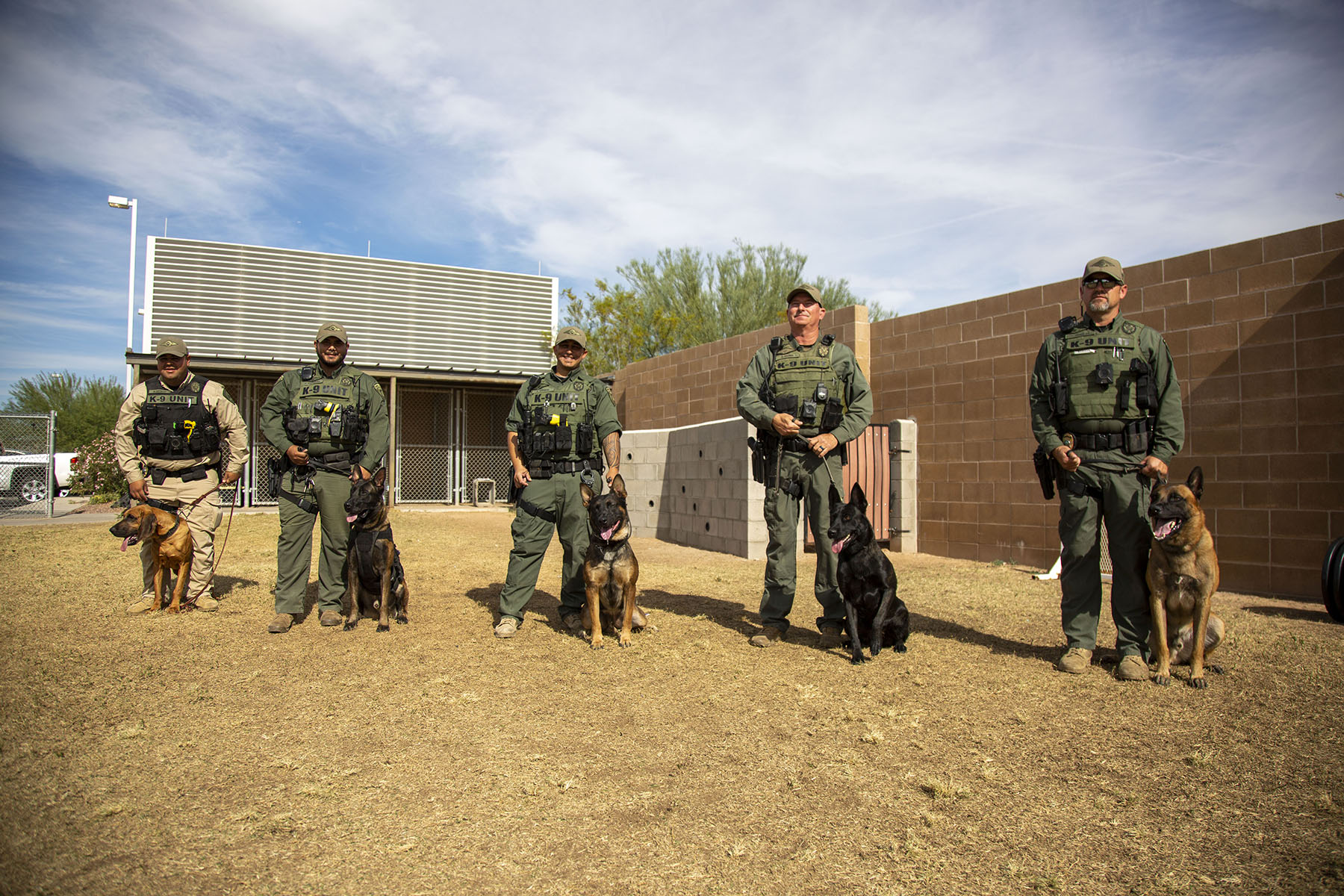