Community member, Omerlene Thompson from District 6, has been selected as a 2019 American Indian Heritage Month Honoree by the Los Angeles City/County Native American Indian Commission (LANAIC). She has been recognized for her continued work with the United American Indian Involvement (UAII) in Los Angles, Calif.

Working tirelessly in helping the Native American Indian community in the field of social services, according to the commission. The panel cited her greatest accomplishment as serving multiple generations of families by helping them succeed in school or work. Thompson was recognized on four different occasions for being named an honoree and celebrating her continued dedication to her work with the UAII for the past 36 years.

“It was a total surprise because I’m not the type of person to be presented with anything,” said Thompson when asked how she felt about being named an honoree for Native American Heritage Month, “it’s my job, it’s just what I do”. She also helped to bring out GRIC’s enrollment office to share any of their resources to Community members in the Los Angeles area, such as updates and elections since 2014.

Throughout the years she has worked with many Native programs, “I just want to make sure people have what they need,” said Thompson. Some of the works the UAII program has provided are a small clinic, mental health program, and more. Thompson makes regular visits back home to Gila River, where she plans to retire in the future. 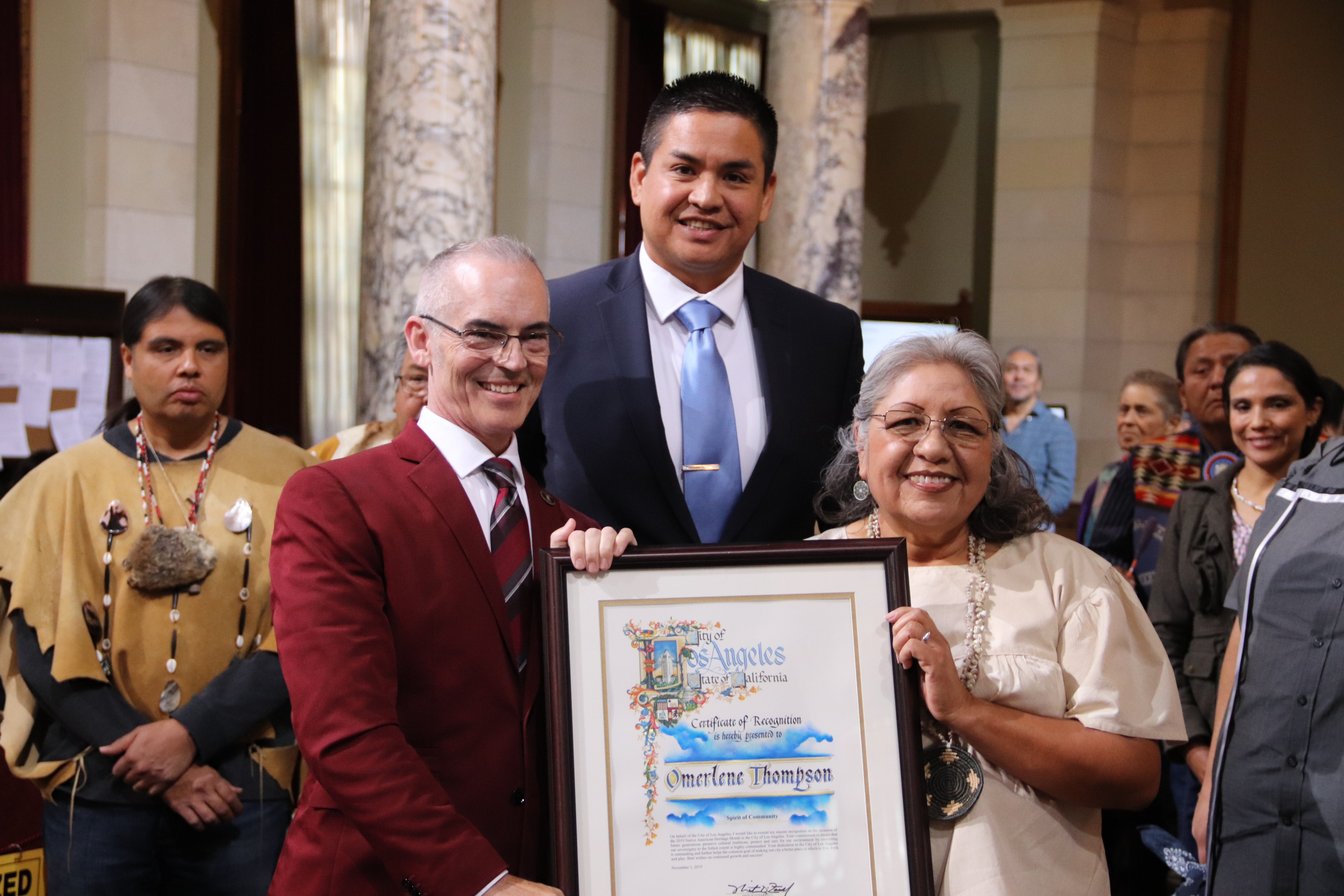 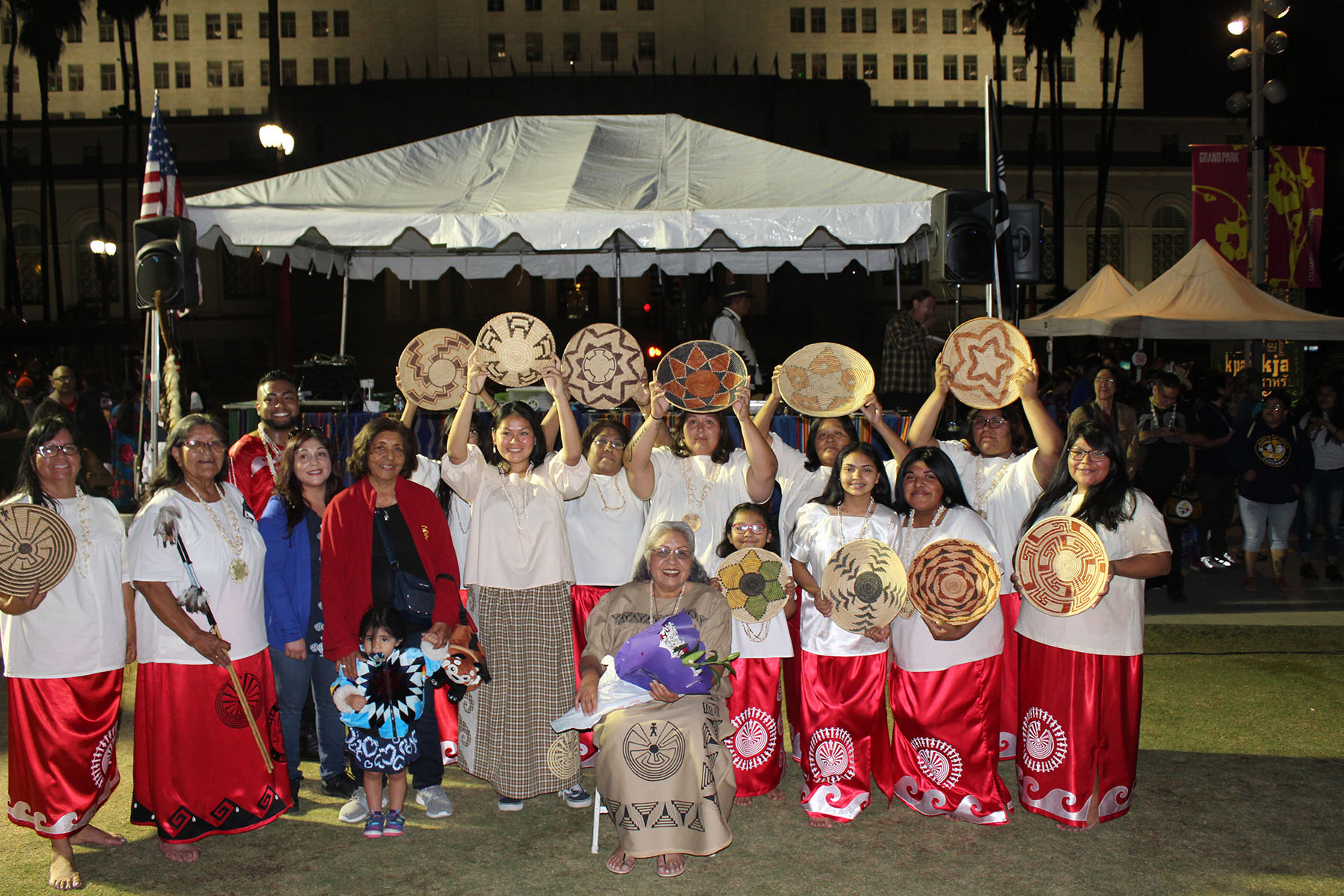