Gov. Stephen Roe Lewis attended a breakfast hosted by the Valley Partnership and was featured on a panel of speakers to address the state’s recent water discussions.

The breakfast was held at the Phoenix Country Club on Jan. 18 and was attended by over 200 who listened to Gov. Lewis along with Tom Buschatzke, Director, Arizona Department of Water Resources, Ted Cooke, General Manager, Central Arizona Water Conservation District and Joe Gysel, President of EPCOR, USA.

Gov. Lewis opened his remarks by outlining the Gila River Indian Community’s role as an “economic engine,” in Central Arizona.

“The Community, through its government and entities alone, employs approximately 9,000 people. And, in any given year, we contract with hundreds of vendors and contractors located in the Valley,” said Gov. Lewis.

Gov. Lewis shifted to the “bigger issue,” of the over allocation of the Colorado River and the Drought Contingency Plan.

“The Community has been involved in the DCP discussions for over three years now, and led an effort in 2016 to try to front load conservation to reduce the risk of falling into shortage,” said Gov. Lewis.

Gov. Lewis closed his remarks by saying that he was optimistic that the state legislature would approve the DCP and thanked those you have been involved in the processes of the plan development. 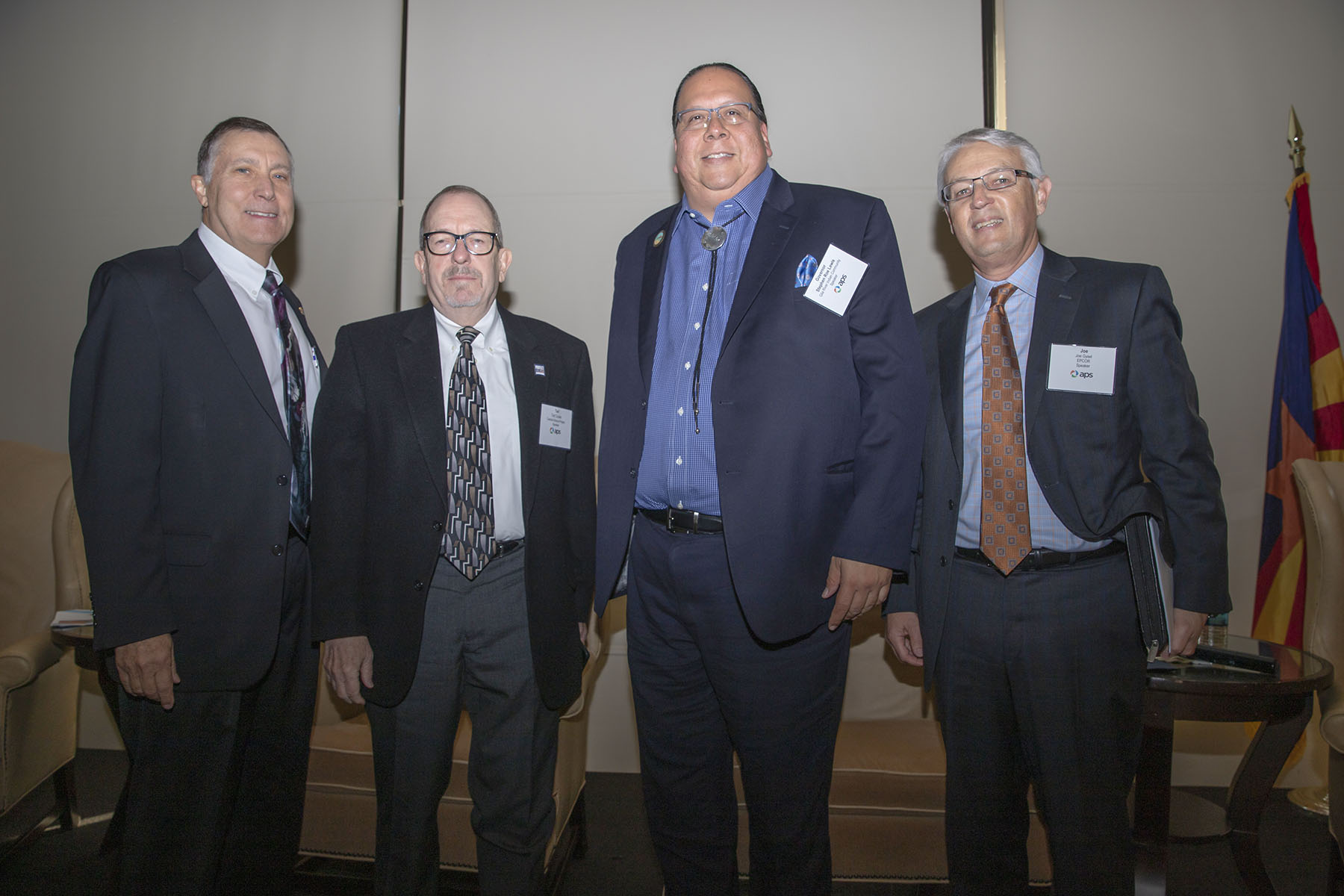 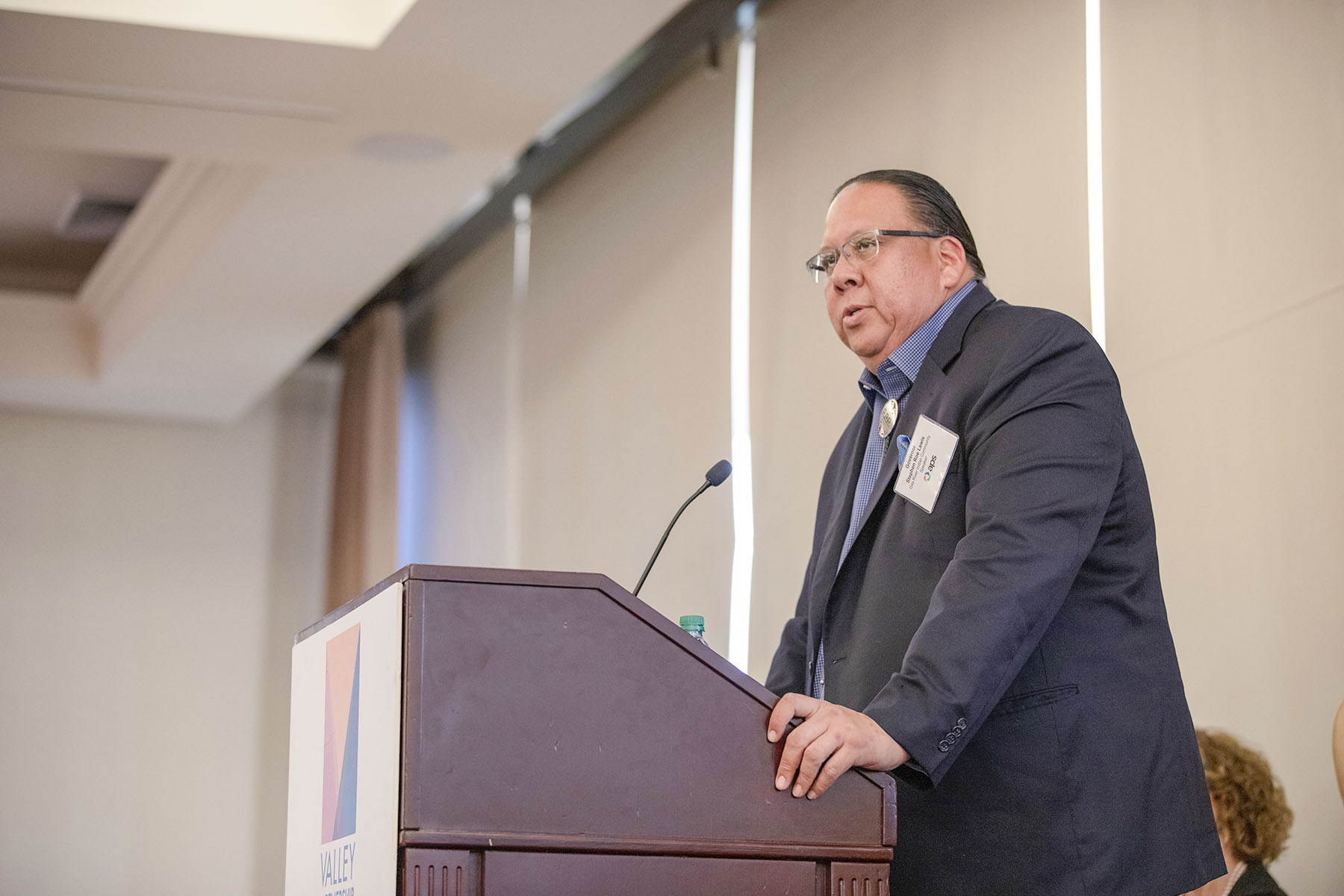