Native Health builds Community Gardens in the heart of Phoenix

Both gardens are located in Central Phoenix Phoenix.

One of the gardens is on Central Avenue among buildings and local businesses, Agave Farms, was flowing with activity, as groups of volunteers tended to a community garden, used by Native Health on Jan. 26.

Melissa Peeples, Native Health Garden Coordinator, said individuals can grow foods in the garden and harvest them, once they are ripe.

Throughout the year, the Community Garden is in constant transition with crops of vegetables rotating by season.

Peeples said, “If they are interested, we can provide them with garden space, they can contact me and I can coordinate with them to get the space they need.”

“A lot of the people are growing really neat things, and its days like today, that allows us to share with others about what we are growing and how we are preparing them,” said Peeples.

Many of the dishes available to try were made with ingredients harvested from the Community Garden, like blue corn cake, and muffins, onion and potato hash, and salsa made with white onions, tomatoes, jalapeños, cilantro.

She said on Feb. 23, they will get together, to kick off spring planting, which will include squash, melons, beans, tomatoes, peppers, and corn.

The other Phoenix location grows food that is more common with tribal communities and can be harvested when ready.

To present on some of the foods grown at the community garden, Twila Cassadore, a member of the San Carlos Apache Tribe, prepared a fresh dish of Magdalena squash, tepary beans from Ramona Farms and pumpkin seeds.

Cassadore, who works with the Western Apache Diet Project, shared her experiences working to reconnect tribal members with traditional foods.

“It’s about reconnecting with traditional foods,” said Cassadore, “How do we re-introduce it back to our community, so it won’t’ be forgotten?”

In her work, she said, “A lot of people have a general knowledge of traditional foods, but it takes on even more meaning, when you talk to the elders and compile hundreds of interviews on traditional food ways.”

Among her people, there are 400 document edible foods, and 2,865 plant species that are identified, that serve a traditional purpose.

One thing that is common among tribes, is the approach to planting, harvesting and foraging traditional foods. “We forget the traditional part as indigenous people, is there is a prayer and sometimes a song that goes with harvesting,” said

The neat part of the community garden is that all of the materials and equipment are provided to the individual, that would like to plant vegetables. There is an area for mulch, planting soil and fertilizer, growers can use to give their plants the best chance of growing.

Cassadore said she  commits her time to researching traditional foods to prevent others from developing complications from diabetes. Most of all, she wanted to be a good example to her children and teach them about eating healthy and planting traditional foods.

It is preventing health concerns like diabetes and obesity, that is why the community gardens exist.  It is also ties the individual back to their traditional practices of growing and harvesting off the land. 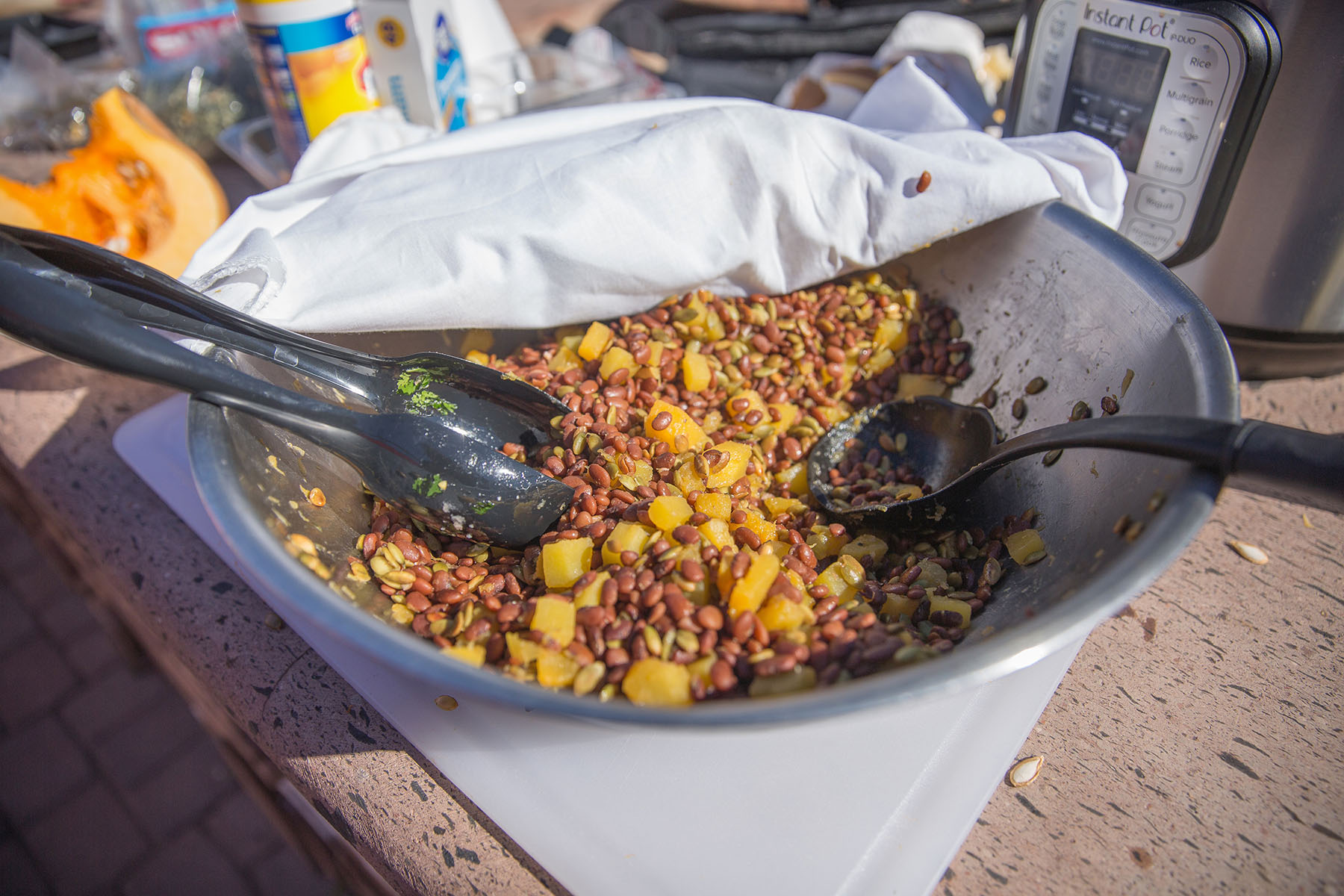 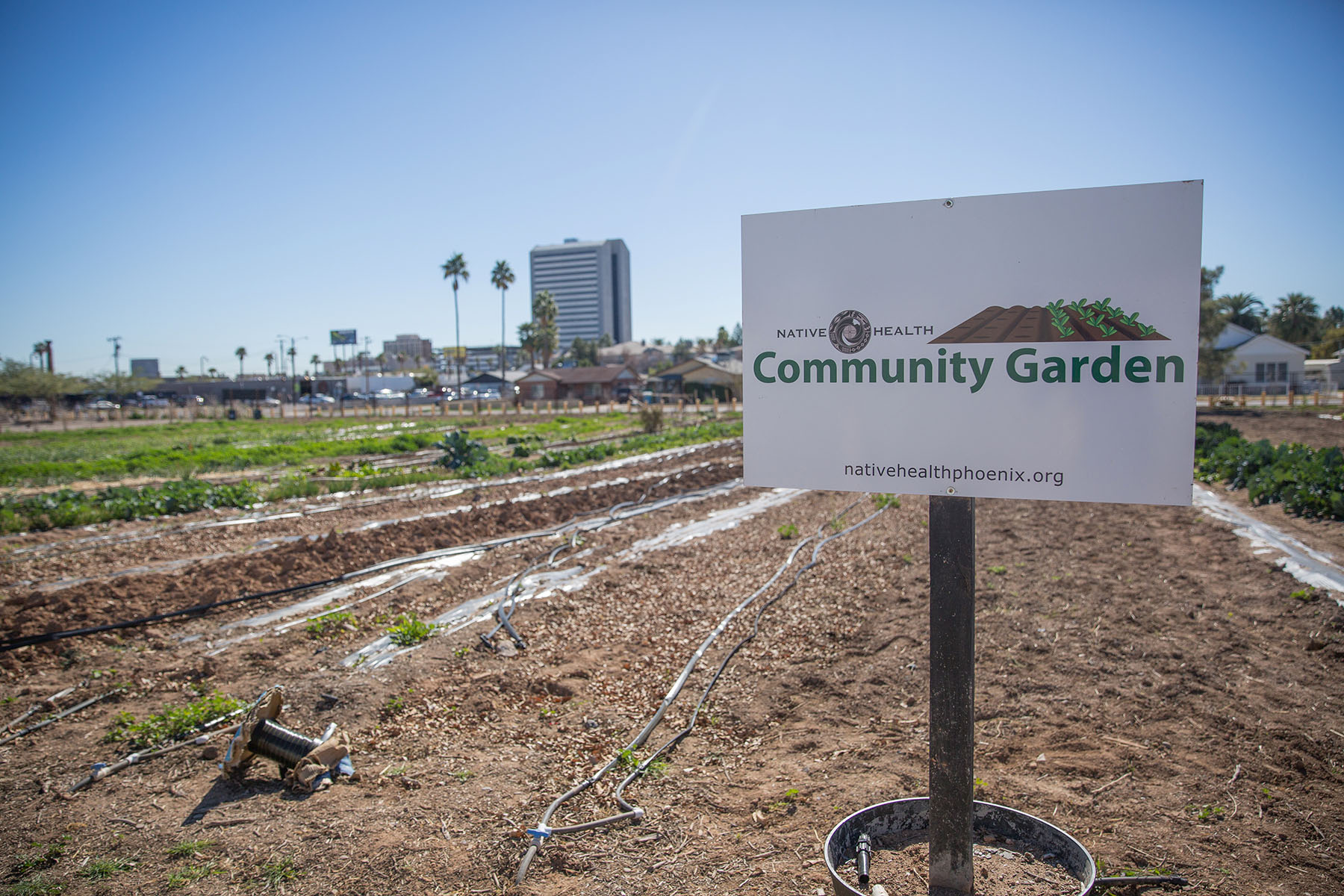 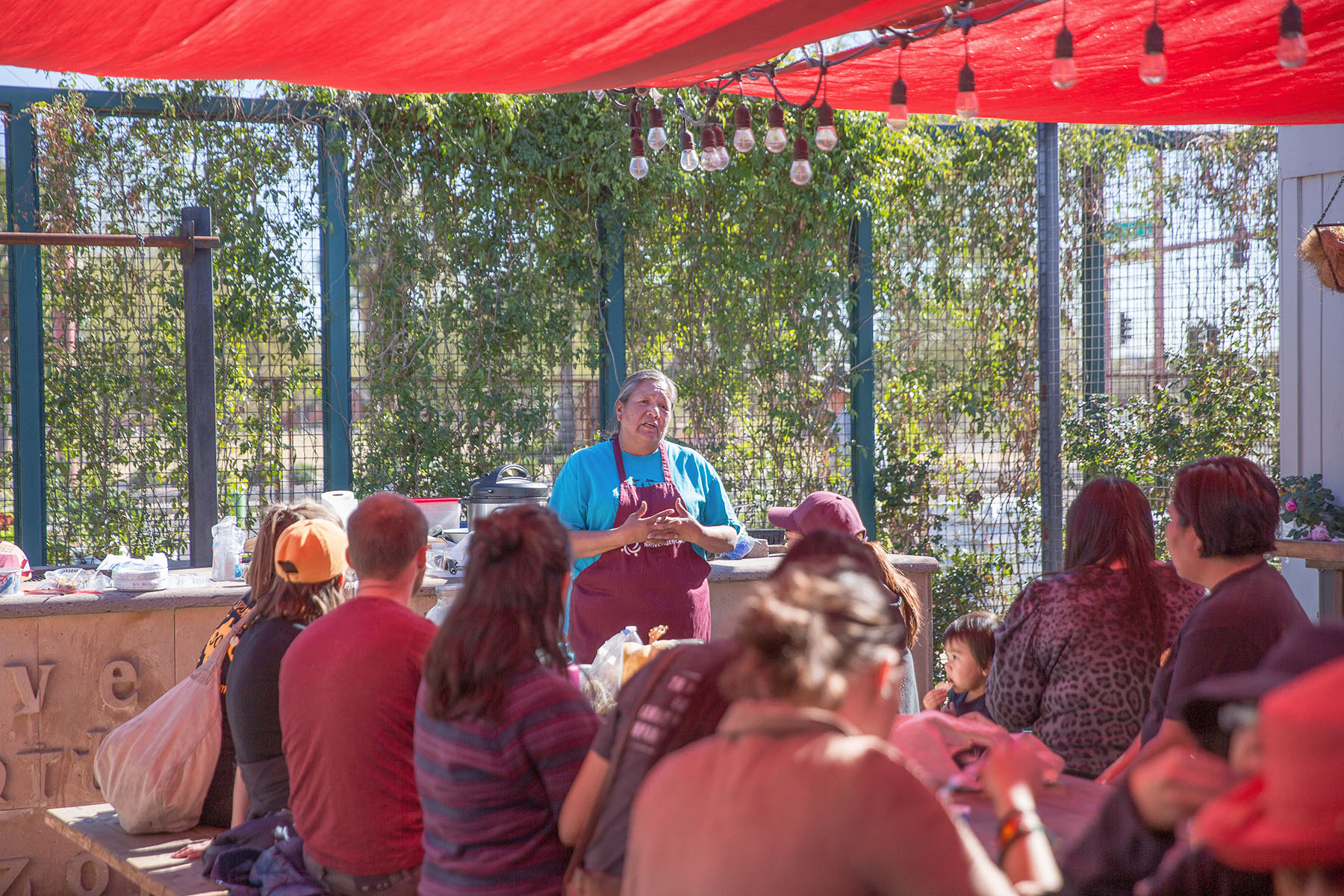 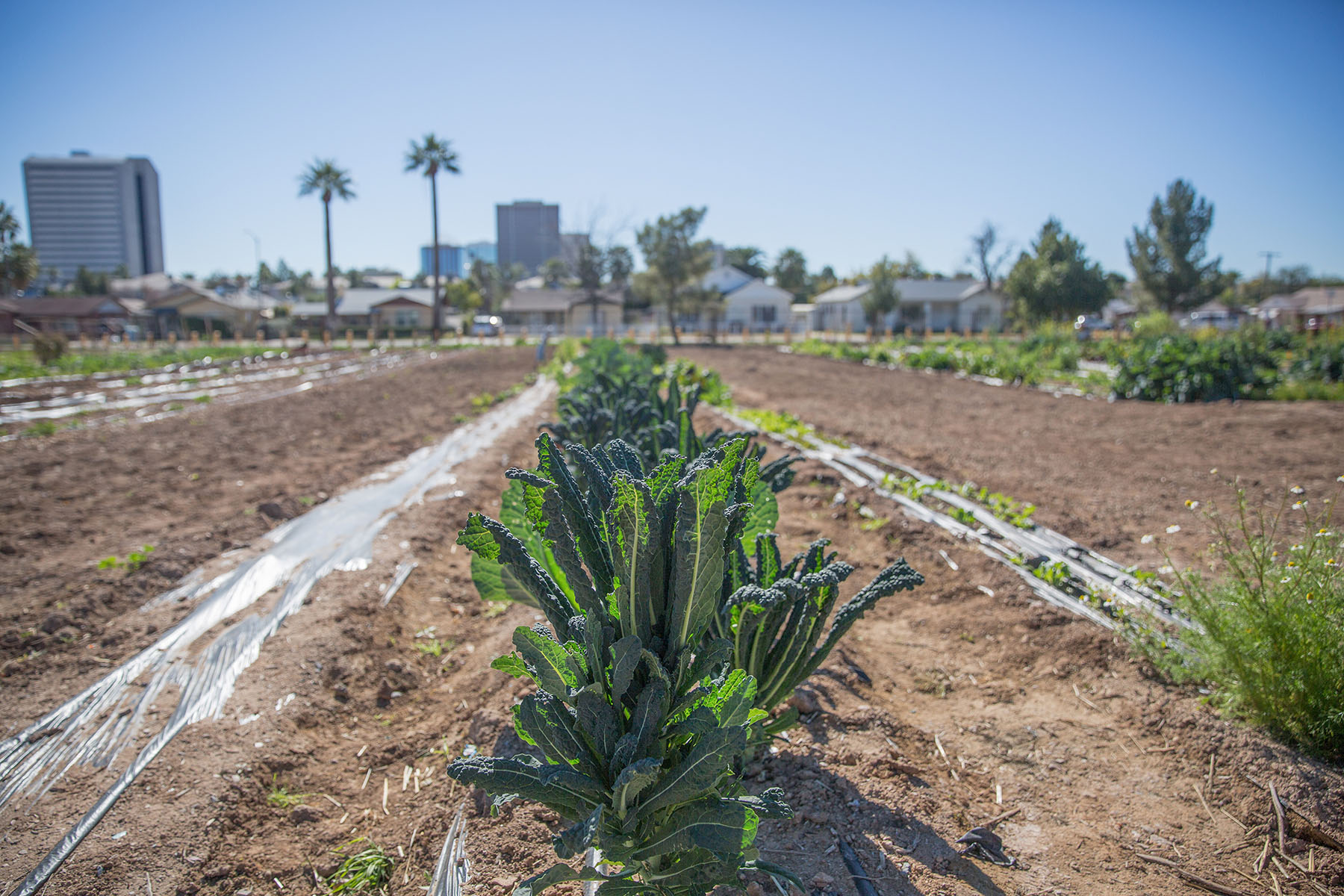