Threatened by a 19-year drought, Arizona along with six other states were given the task to develop a plan to conserve more water that comes from the Colorado River by Jan 31.

Arizona uses water from the Colorado River, which also comes from Lake Mead, where nearly 40 percent of Arizona’s water comes from. If water levels in Lake Mead drop to critically low levels, that would mean Arizona could lose up to 17 percent of its water allocation, which is an equivalent of a year’s worth of water for one million households.

Since July 2018, stakeholders from across Arizona have been working together to develop the Drought Contingency Plan (DCP) which will help to better conserve and reduce Arizona’s water usage and on Jan. 31 a bill was signed by Arizona Governor Doug Ducey, approving Arizona’s Drought Contingency Plan just hours before the midnight deadline, which made for a historic legislation.

“The Drought Contingency Plan is the most significant water legislation passed in nearly 40 years -  and it was done by putting party labels aside and putting Arizona first,” said Gov. Ducey.

GRIC Governor Stephen R. Lewis also signed a water deal that helped allow the DCP to move forward. The water deal will supply water to the Central Arizona Groundwater Replenishment District (CAGRD) that will help developers in Arizona continue to build into the future.

“What’s important about the passage of the DCP, is that the Community interests are covered. It’s about stability for water supplies for the future, for Arizona but also for the Community and our water settlement is protected in the process. That was probably the most significant aspects as it applies to our Community that was just signed into law,” said Gov. Lewis. 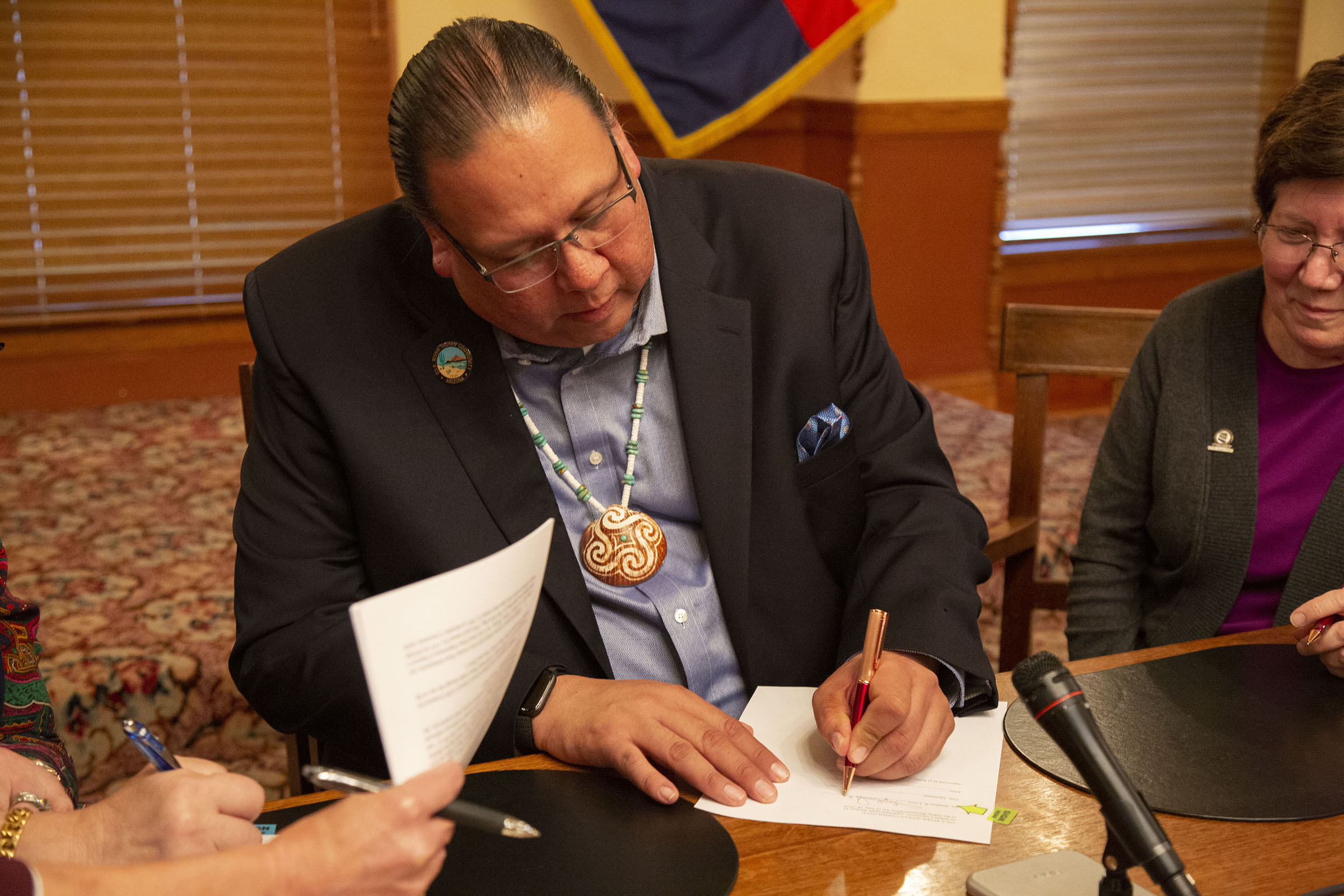 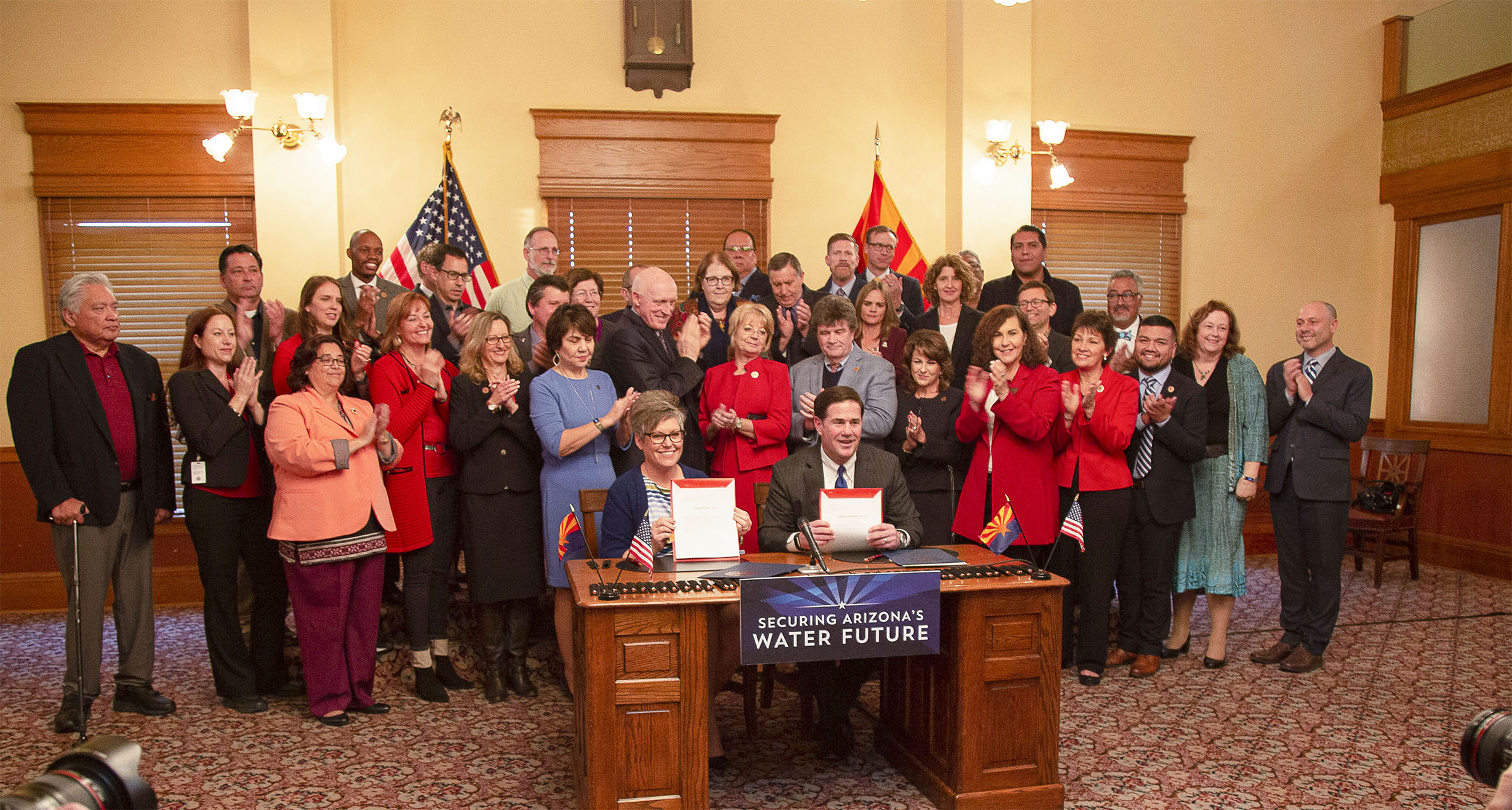