Throughout the Gila River Indian Community there are many music lovers and some of the most popular music genres can be noted as chicken scratch/cumbia, country, rap/hip hop and reggae but one genre that isn’t so popular is metal. Often described as loud and noisy and misunderstood by most, but to some, metal music is much more than just noise.

“Ocean Harvest” is a metal band with three of its members from the Gila River Indian Community and one from the Salt River Pima-Maricopa Indian Community. The band formed back in 2014 when vocalist, Winston Jose decided he wanted to revisit an old dream of having a band of his own.

He first collaborated with two of his friends before moving on to making music with his brother, Elias Jose on guitar and childhood friend, Blaine Peters on drums. The three-piece group eventually recruited Ruben Dawahoya for bass.

The group originally performed under the name “Infinite” before changing it to “Ocean Harvest” with the current line up. All members grew up with metal, punk rock and hardcore music backgrounds.

Bassist, Ruben, is looking to contribute to this through a side project he started as a music promoter and sponsor under the name “Red Feather Entertainment and Booking,” originally starting off with the idea of simply putting on a local metal show, but with the scene being so small, it was hard to find people to make it happen by creating a way for him to support and promote the metal scene.

Ocean Harvest has made a name for themselves outside the Community, from playing small local backyard shows to playing the stage at the various venues throughout Arizona such as the Marquee in Tempe and even playing out of state, in California and New Mexico. The band has had the opportunity to play with and open for some notable metal bands such as Soulfly, Nile, Carnifex, Harm’s Way and Oceano to name a few.

They have all expressed their love and passion for metal music, agreeing that it has given them something so much more for them than just a hobby of playing and making music which has helped them out a lot in their own personal lives.

These young men are doing something they love and creating something that they can share with everyone and while their genre isn’t completely understood by many, they continue to have the support of their friends and family but most importantly motivating themselves and each other and they hope to inspire others to do what they love.

The band is currently working on the release of their self-titled EP, but have music that can be found on iTunes and Spotify. Social media has been a big help to the band for getting out their music and show dates. You can find them on Facebook, YouTube and Instagram under the name “Ocean Harvest” and for more information on their upcoming EP and show dates. “Red Feather Entertainment” can be found on Facebook and Instagram as well. Ocean Harvest will be playing at the 57th Annual Mul-Chu-Tha Fair and Rodeo. 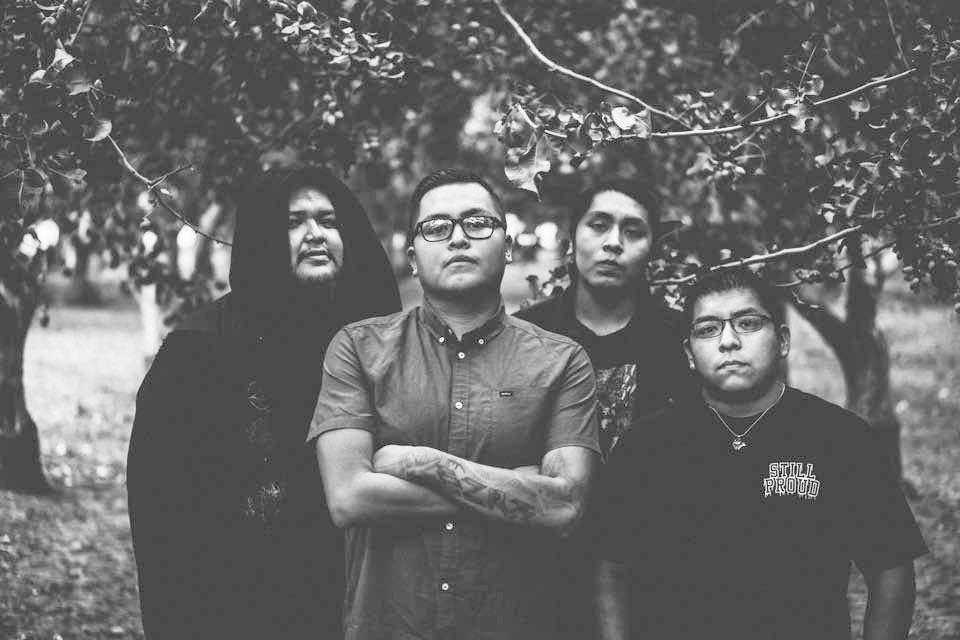