When Kenneth Manuel, CEO of Gila River Hotels & Casinos, took the stage at Wild Horse Pass’ Acacia Ballroom for a special luncheon on June 21, he brought up some significant things that took place in 1994. Major League Baseball players went on strike and a white Ford Bronco carrying O.J. Simpson led authorities on a surreal chase through Los Angeles.

But away from baseball front offices, and L.A. freeways, the Gila River Indian Community opened their first casino in June of 1994 with 272 slots and about 250 employees. Manuel was a slot attendant back then and the property was the original Lone Butte Casino.

Fast forward to June 2019, Gila River Hotels & Casinos currently operates three properties with hotels, dining, and entertainment to go along with slots, table games and poker. The gaming enterprise marked the milestone with the 25th Anniversary Celebration Luncheon for its corporate partners as well as GRIC dignitaries to celebrate a quarter century in gaming.

“Twenty-five years means something to each and every one of us,” said Manuel who outlined a history of gaming in the Community in his remarks while recognizing the many groups and individuals who contributed to the early and sustained success of Gila River Hotels & Casinos. “Our tribal leaders were true visionaries,” said Manuel.

Former governor, and current Community Council representative, Thomas White signed the gaming compact in 1993 with the state of Arizona and after Lone Butte opened, the Sprung followed a year later. By the end of 1997, Gila River Hotels & Casinos added the original Wild Horse Pass and Vee Quiva to their list of properties.

“It was an opportunity, and we took it,” said former lieutenant governor Cecil Antone.

The luncheon was a time for recalling the early days of Gila River casinos and to give thanks for all the partners and stakeholders, many of whom were in attendance. “What a long way we’ve come in 25 years,” said Gov. Stephen Roe Lewis.

Lt. Gov. Robert Stone also agreed that the luncheon was a moment to be thankful for all the hard work over the years.

“This is a great time to reflect,” said Lt. Gov. Stone.

“It’s been an unbelievable relationship and we’re here to say ‘thank you,’” said Hall.

Hall presented a jersey with the number 25 on the back to mark the special anniversary. Hall said the Dbacks embrace their partnership and association with the Gila River Indian Community. A large display dedicated to GRIC greets fans in the rotunda at Chase Field as they enter the stadium. They also host the only Native American Recognition Day in the MLB, and inter-tribal youth baseball tournament that included teams from six states, nearly 30 tribes and approximately 1,200 players.

“We’re the lucky ones for doing business with you here in Gila River, because you do it right,” said Hall.

Among all the tables of state and tribal leaders, and representatives from Arizona’s professional sports teams, was a table of employees who had been with the casino from the beginning.

Valerie Rangel, EVS Supervisor, was among the honored employees who sat in the very front and was acknowledged by Manuel.

“When I was told a long time ago, this was going to be the future, I never would have dreamed that it would be this big,” said Rangel.

Rangel said she has lots of memories from the past 25 years and sees herself retiring as a casino employee.

“I enjoy working here,” she said.

Those original 250 employees have grown to approximately 3,000 and Manuel said Gila River Hotels & Casinos is looking at additional expansion for Wild Horse Pass.

“We’re celebrating a special milestone today, and I have no doubt in my mind that Gila River Hotels & Casinos will continue to grow at a rapid pace,” said Manuel. 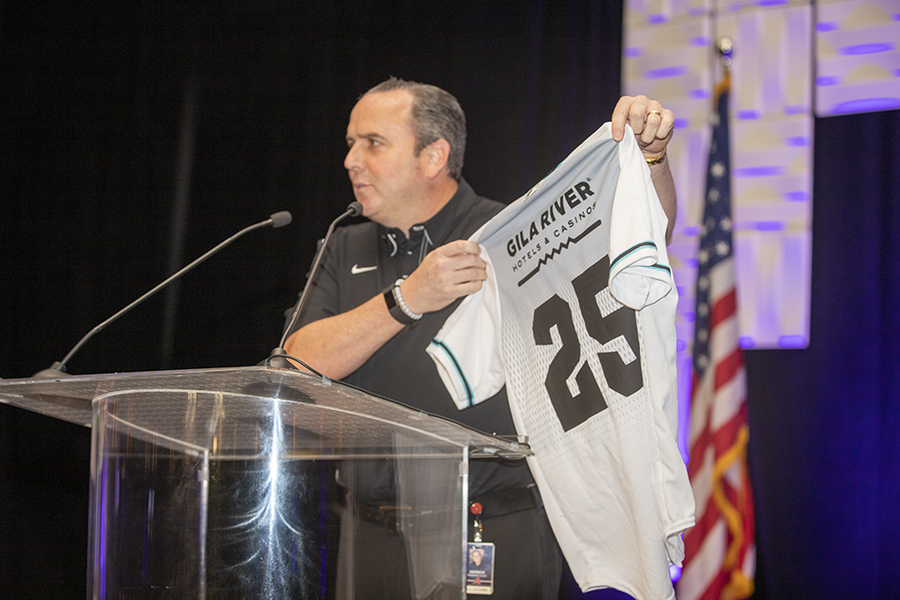 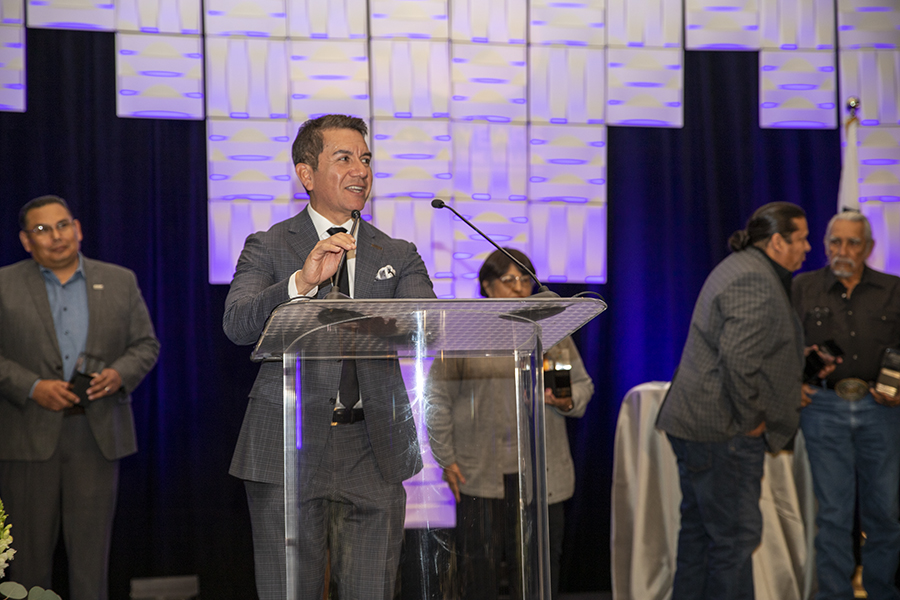 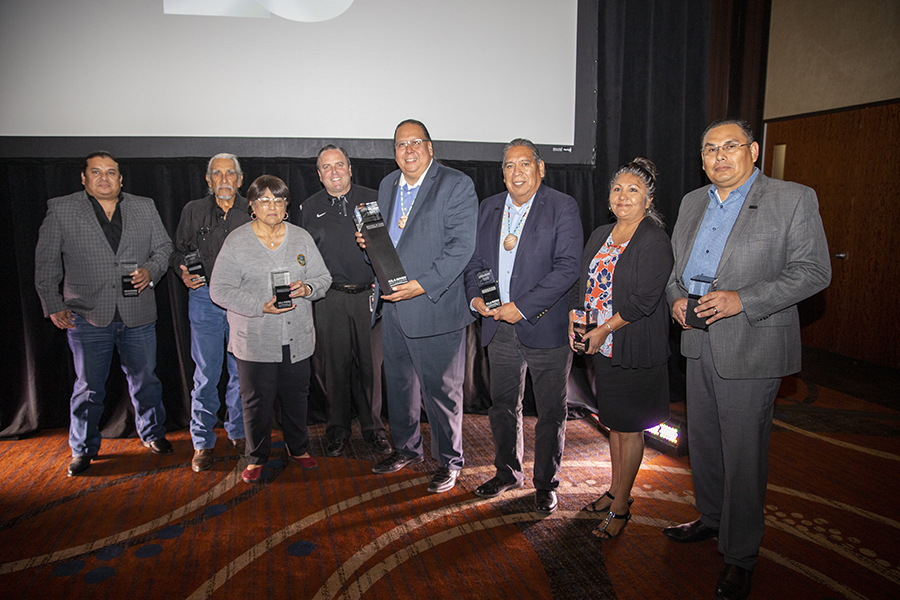