At the 2019 Gila River Youth Conference on June 28, the keynote address was a comedic performance by the National Indian Gaming Association’s 2018 Entertainer of the Year, Tatanka Means. Means is a nationally renowned Native American actor and comedian representing the Navajo, Oglala Lakota, and Omaha Nations.

“It was lit,” Means said of the audience and the atmosphere during his performance. “The theatre was packed, youth were present, aware, and it was amazing,” said Means of the opening.

His keynote address mixed comedy and words of inspiration. Many times, throughout the presentation, the crowd and those standing were seen with their heads back, mouths open, belting out uncontrolled laughter.

Some of his best advice for youth is, “get out of your comfort zone, try things that make you uncomfortable because that’s how we grow.” Means was thoroughly impressed with the Youth Council’s Secretary Angel Molina. After his performance, she addressed the youth and was visibly nervous. Regardless, Means admired the courage she showed in her remarks saying, “She got out of her comfort zone, she’s growing as a young woman, and as a leader.”

In his performance, he mentioned his sobriety, and told the youth how important it is to stay away from alcohol and drugs.  He refers to both as “tricksters” that offer one thing but can take away all the good things given in life.

It was not difficult to prepare for the performance, he said, because, “Us as Indian People, no matter where you go the humor is all the same.” Some aspects of Indian life he joked about were dealing with Indian Health Services, serving as a designated animal expert among non-Indians, and the ever-popular trips to Bashas’.

Means provided a glimpse into the world of acting as a Native American such having an Oglala first name, which is hard for Hollywood-types to understand or pronounce. Also, walking the “Red Carpet” of Hollywood for the first time.

Tatanka Means keeps busy, and you can catch him in future movie releases including “Once Upon a River,” “The Chickasaw Rancher” and “The Liberator.” He is active on Instagram, and you can find more information about his acting and comedy at Tatankameans.com. 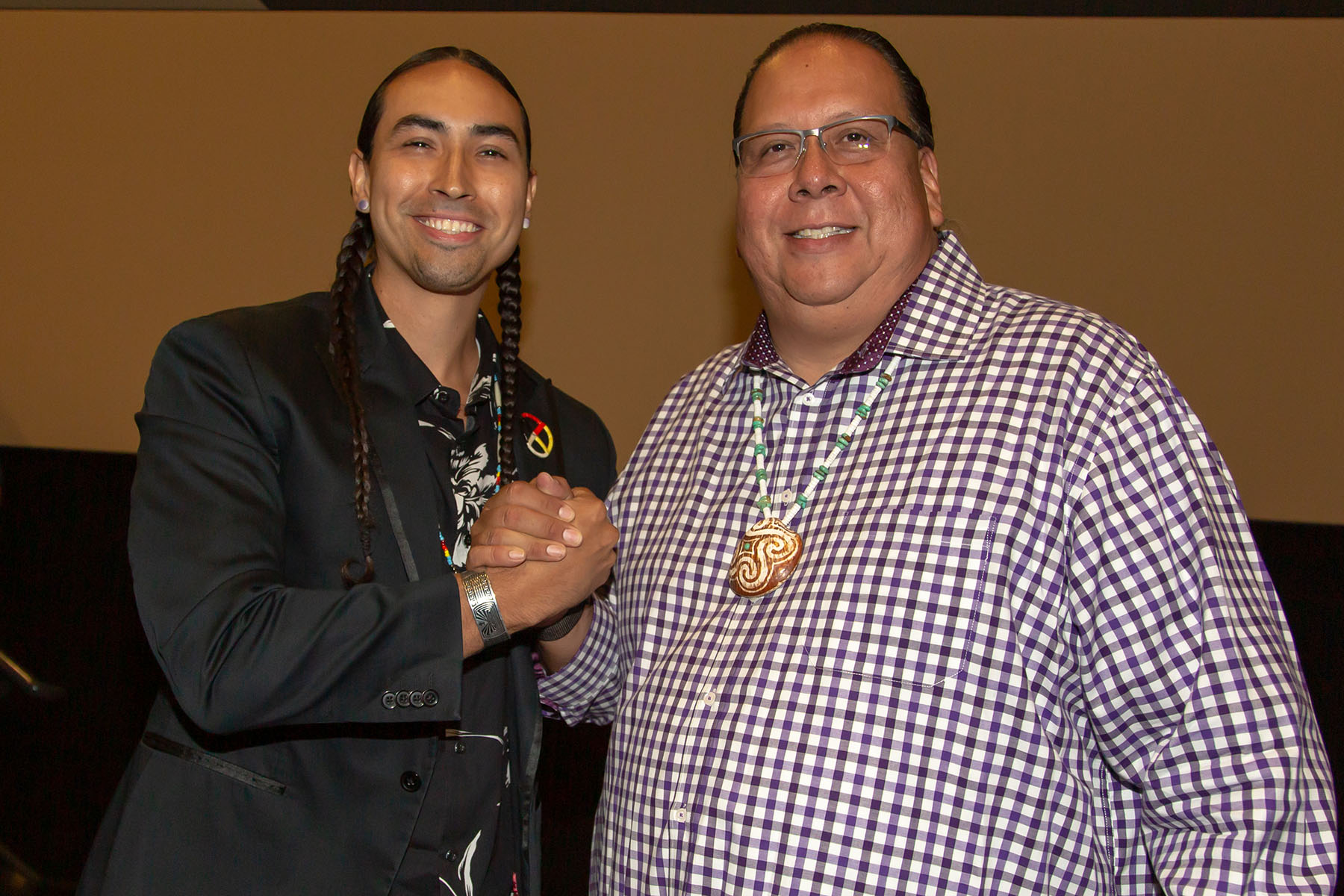 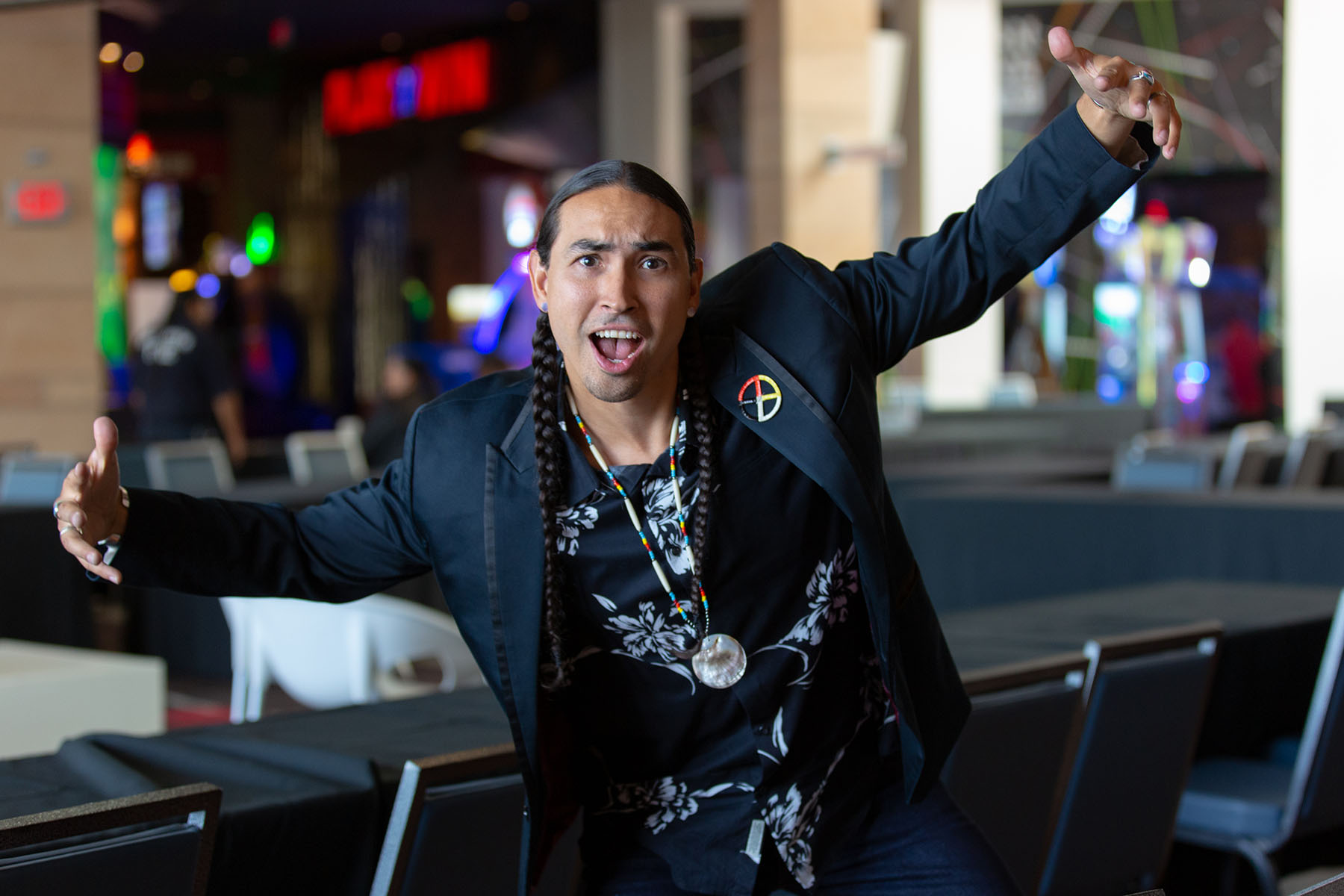