The teens took a break from hoops to visit Wahlean Riggs’ ranch in District 5, where they groomed and rode horses, helped prepare a dinner of beans and chili stew with fry bread.

The female athletes were given an introduction to toka and once the rules were explained, the friendly game ensued. After finishing their game, everyone gathered for traditional O’otham songs to close out the night.

“There are so many people that are involved in making this possible but it shows what can happen when you bring people together,” said Verlon Jose, former Vice-Chairman of the Tohono O’odham Nation.

Jose said NABI is a good example of bringing people together from many different directions calling it “basketball without barriers.”

One of the teens, who traveled to Arizona for NABI games was Grisel Jím (Heem) from Sonora, Mexico.

Elaine Delahanty, Chairwoman for the Chukut Kuk District said a lot of work went into bringing the youth from Mexico, from the coordination of transportation to arranging their visit to the Community.

She said their work across the border is a continual activity to ensure they have the support and services they need.

“We have our meetings every month, we do a lot of stuff from the border issues, land and housing issues,” said Delahanty.

Delahanty said, “We do a lot of stuff, because we have two communities that come across from Mexico, we work with them, even though there might be that language barrier, it is important for [them] to be there, especially at our district meetings.”

“The best part is that we represent all of Mexico and all of the cultures, such as the O’odham and Apaches,” said Jím. She said, they are part of a group of athletes, who travel to different areas to teach other people about who they are as the youth of Mexico and the diverse ethnic background they represent.

Jím has played basketball since she was 10-years-old, now in high school, she is on her way to playing ball again after a few injuries sidelined her for a couple of months.

“It’s a good way where you can spread your feelings and being happy,” said Jím.

Jose said, “We managed to reach out to people in Mexico, they all have ties to O’otham culture.”

He said the youth want to learn the culture, but due to assimilation into society in Mexico, they want to reconnect with their O’otham heritage.

He said maintaining that connection is difficult, especially with his community, because of the issues with the border and how it has complicated the Tohono O’odham Nation’s ability to reach out to their relatives in Mexico.

“It’s basketball without borders, you don’t have to speak the language, but just know how to play the game,” said Jose.

On June 28, the boys Mexico team played a game exhibition against the Ak-Chin boys teams. If the team from Mexico returns next year to compete in the NABI tournament, they are well on their way to advancing in the bracket. The Mexico team blazed their way to a 49-36 victory over the Ak-Chin, with an impressive performance. 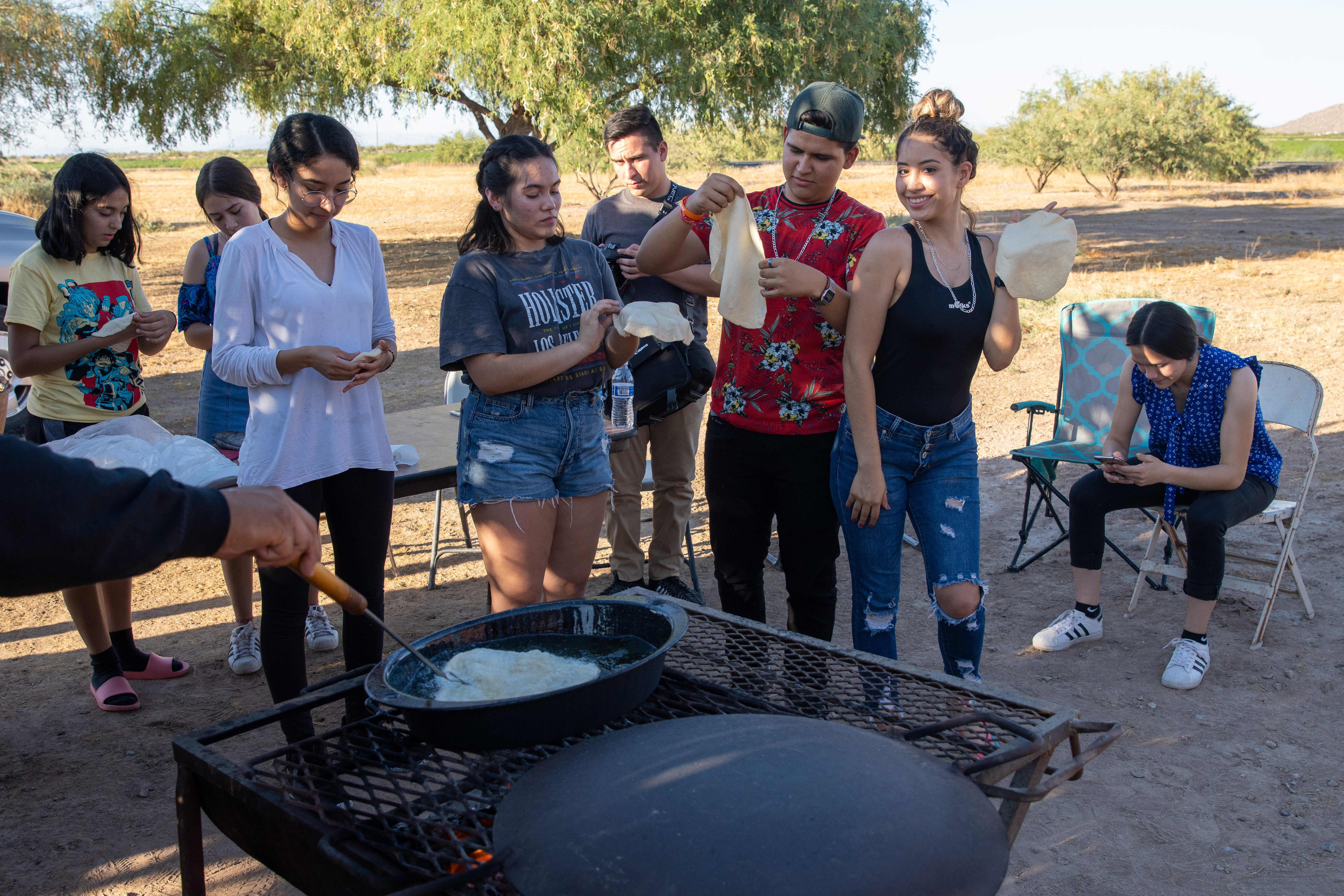 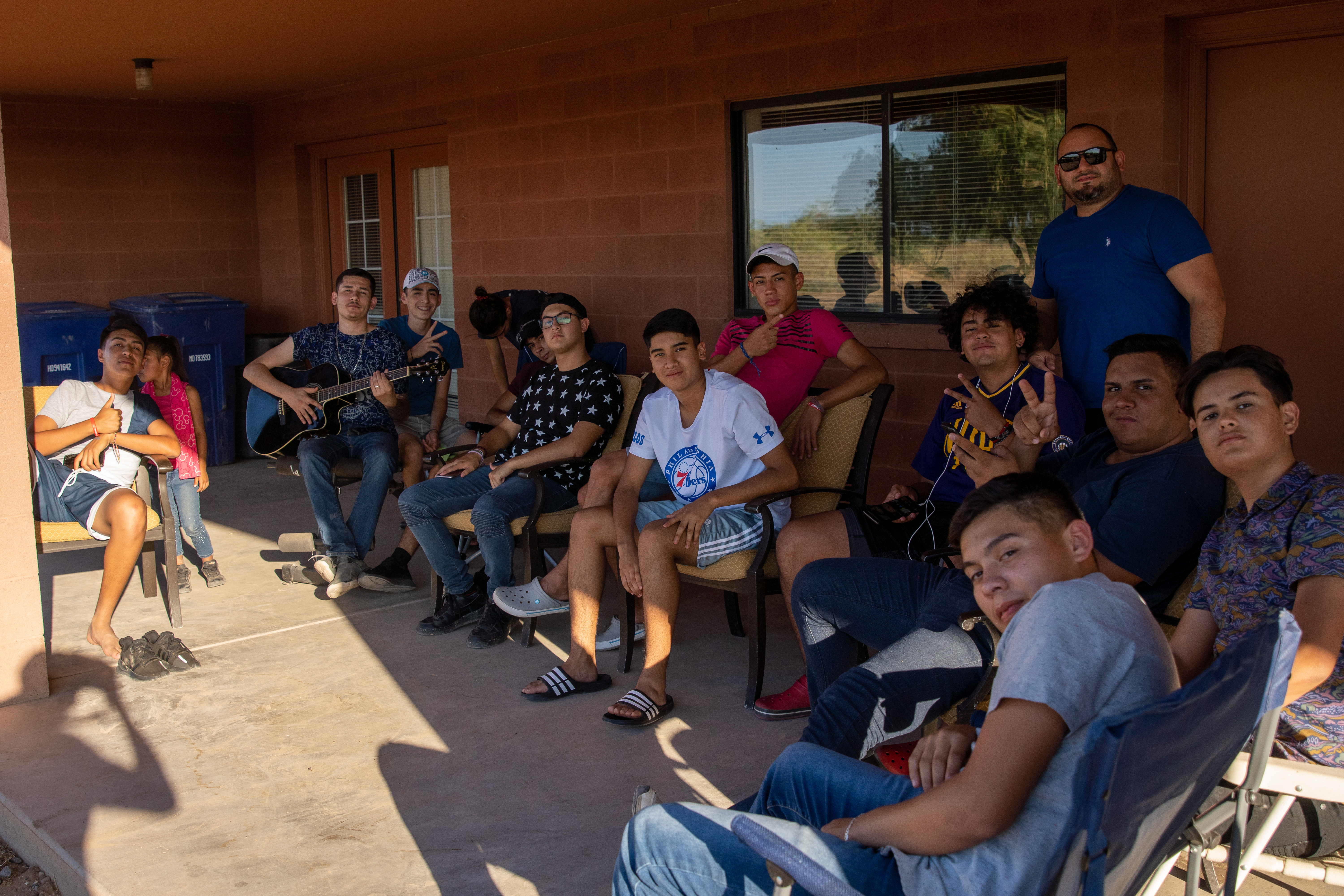 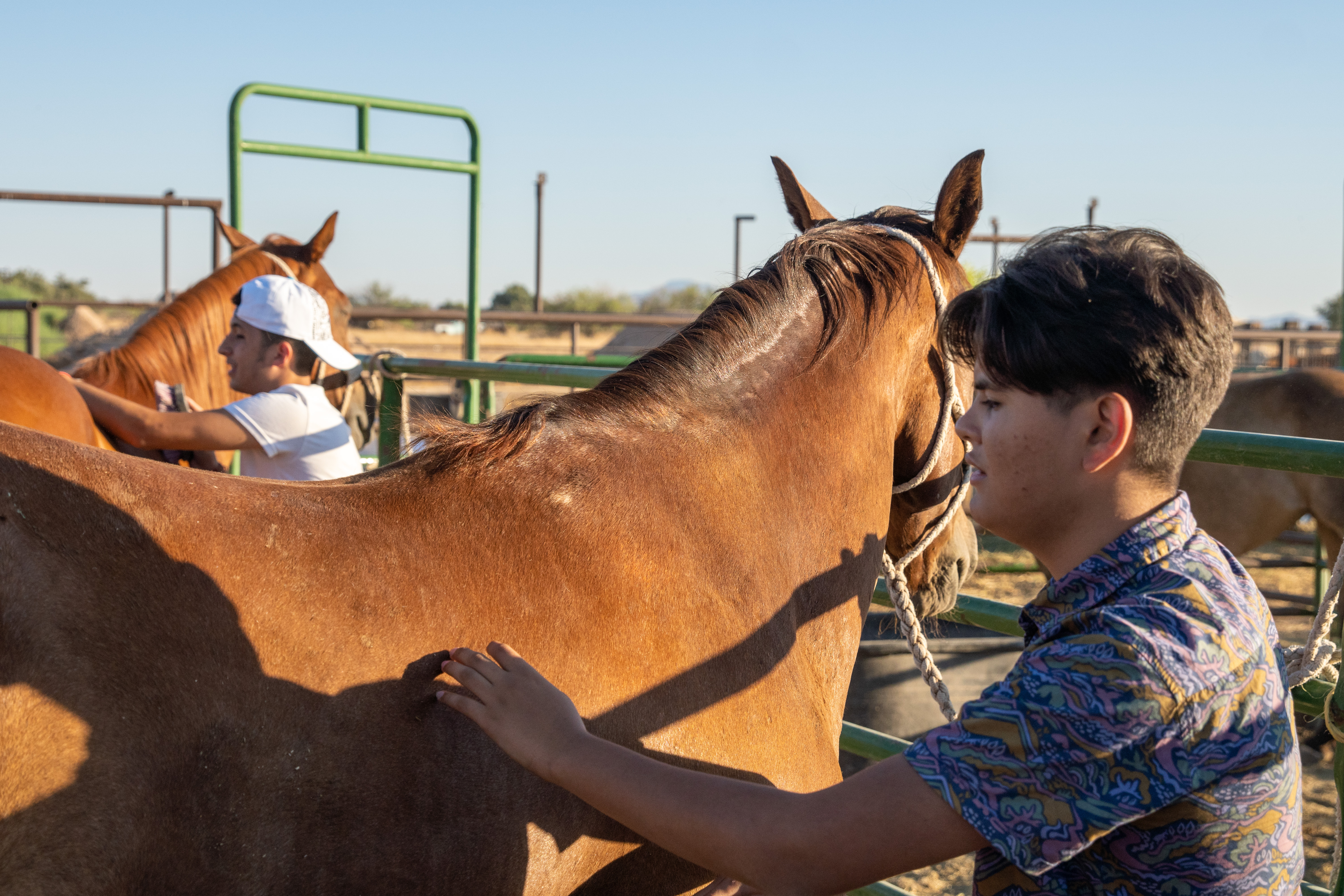 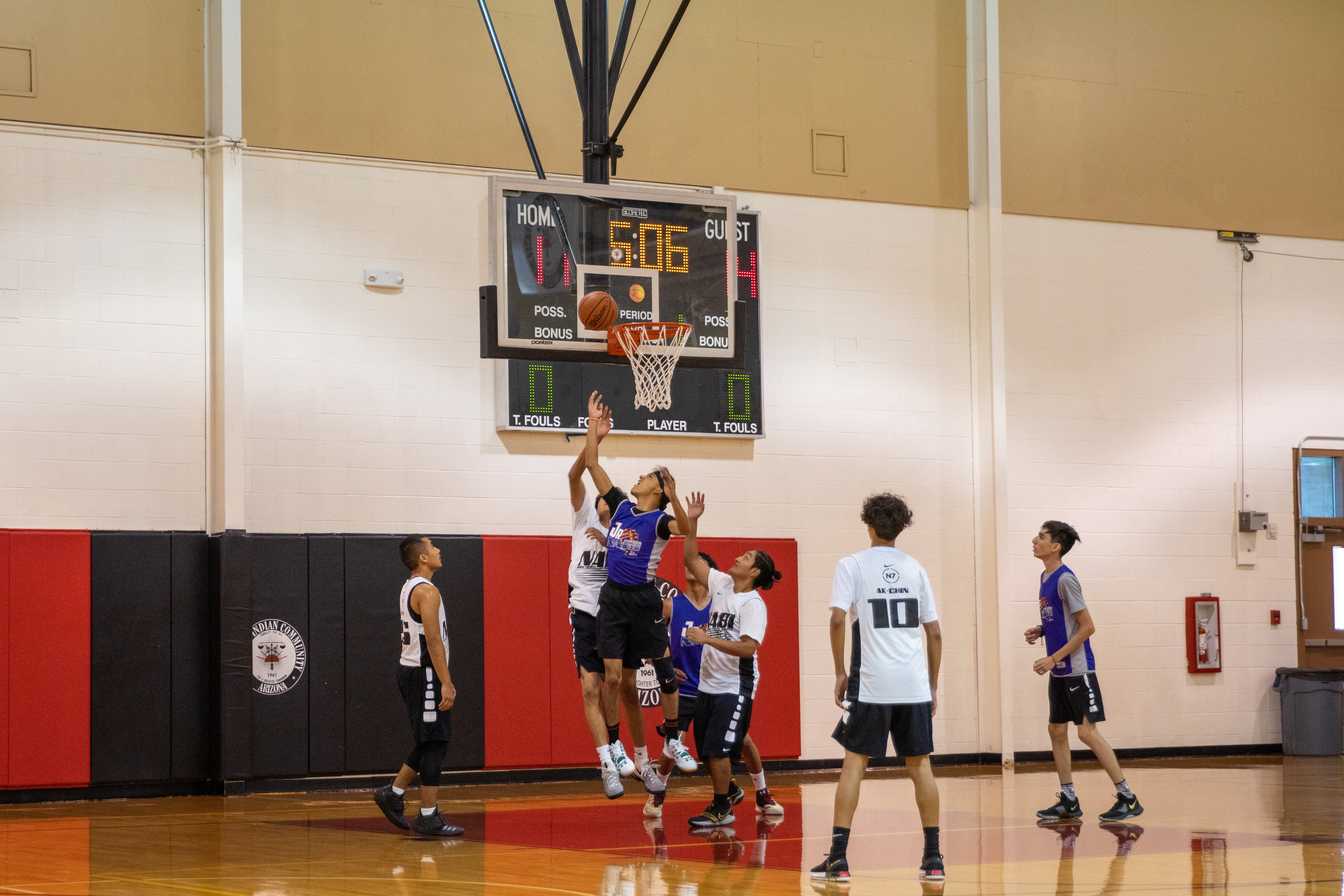 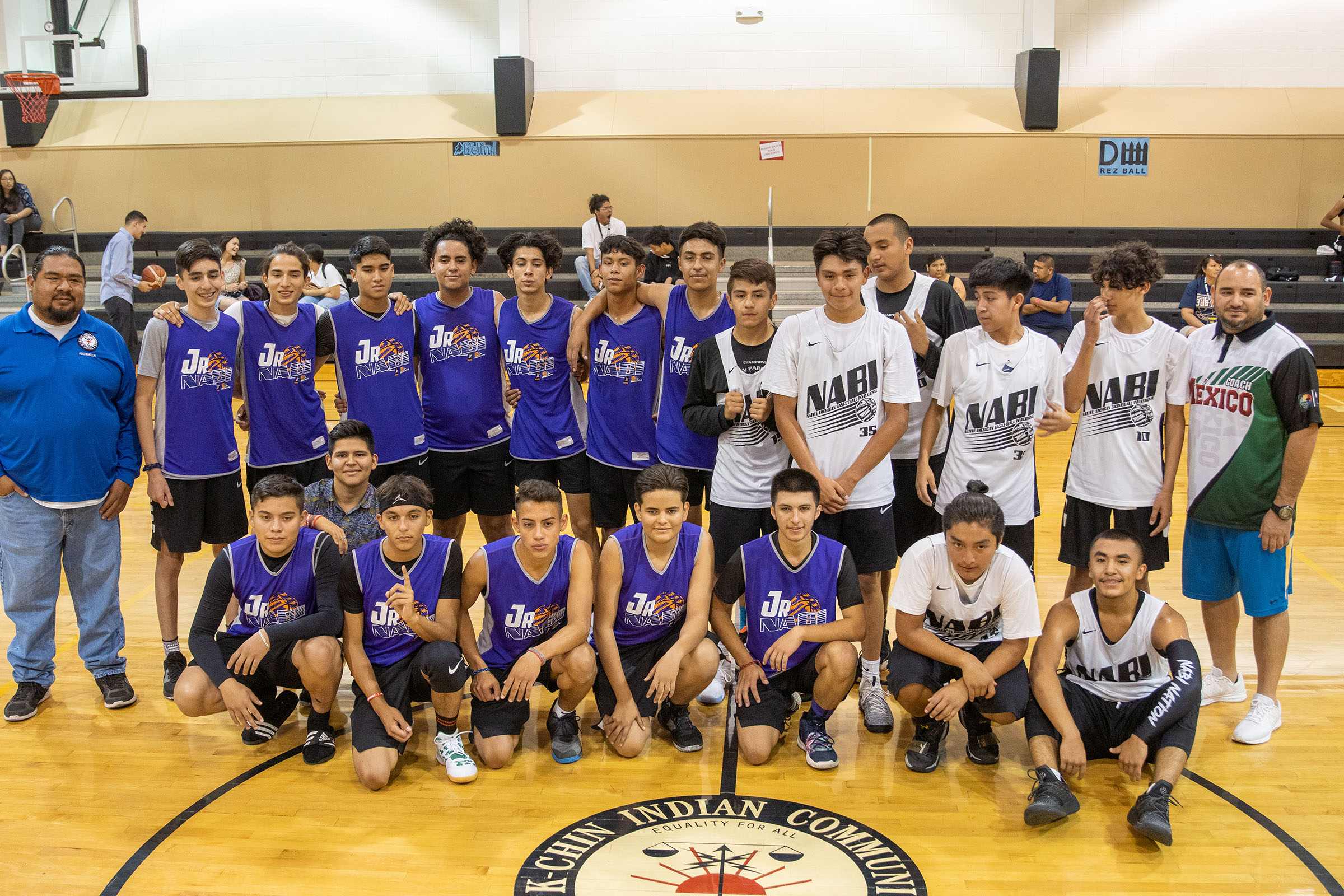