Participants in the Summer First Responder Program, which is through the Workforce Innovation Opportunity Act (WIOA), are working with Gila River Police Department, Gila River Fire Department and Gila River Emergency Services. Over a 7-week program, cadets receive hands-on experience in these professions. This year has been their largest class yet with 16 cadets between the ages 14-15 years old.

The students get a variety of knowledge with GRPD, including officer safety, traffic stops, investigations, Miranda warnings and handcuff drills and scenarios. They also incorporate culture and field trips to places like the Arizona State Capitol.

Officer Rachelle Rodriquez, who has been with the Community for over 8 years holding various titles but is currently a School Resource Officer said, “One of my favorite things to look forward to is the summer program.”

Rodriquez has been facilitating the program along with Officer James Milano who has been working with the summer program since 2014.

Recently, the Gila River Fire has been added to the program and takes the cadets to demonstrate the basics of their job field and familiarize them with the fire truck and water hose. Gila River EMS teaches them tourniquets, first aid and CPR.

“This program couldn’t happen without the Chief of Police, Chief of Fire, and the Chief of EMS; giving us the personnel we need to do this program” said Officer Milano.

“From the very beginning we push work ethic, integrity, and just to have goals and what it takes to really get to them,” said Officer Rodriguez while also sharing with the cadets some of their own personal experiences as well.

For cadet Alyssa June, this is her second time in the program. “I really like it! It’s something that I want to keep doing, I know that’s for sure,” said June, who was also appointed as Sergeant in the program and has taken an interest in law enforcement.

On Wednesday July 10, the cadets participated in voluntary exercises on the gun range used by GRPD. Officers were on site to show them handgun tactics and safety. Cadets learned the importance of handguns and rifles in law enforcement while getting experience. For most of the cadets, this was not their first time with firearms but for some who had no experience at all, while nervous, were all willing to learn.

Although new to the program, Cadet Precious Thompson from District 3 said the experience has helped her become more outgoing and mature. “It’s a lot of work but it’s definitely worth it,” said Thompson

Thompson encourages other to participate in the program. “I think anyone who’s thinking about it, they definitely should. They’re not going to regret it.” 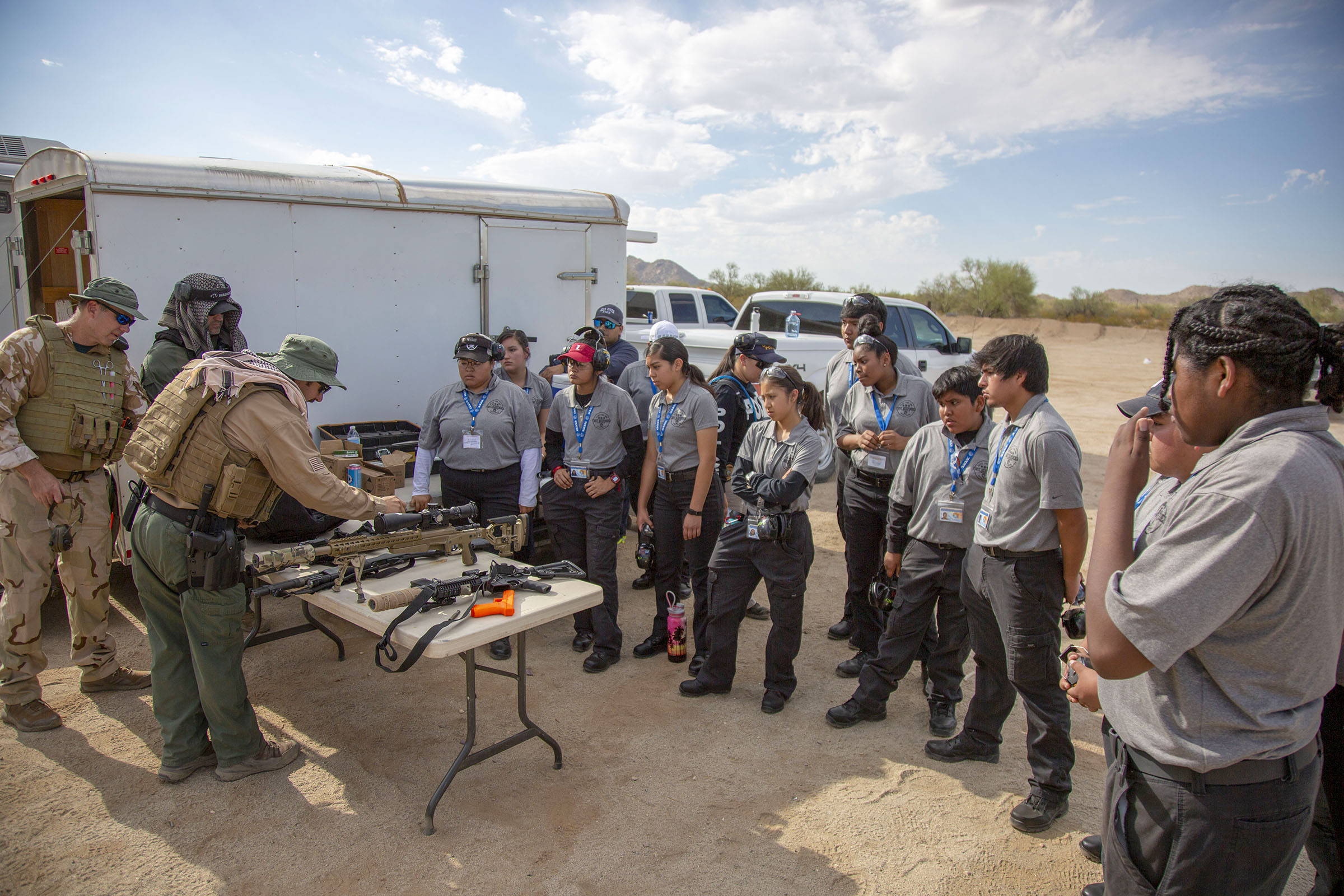 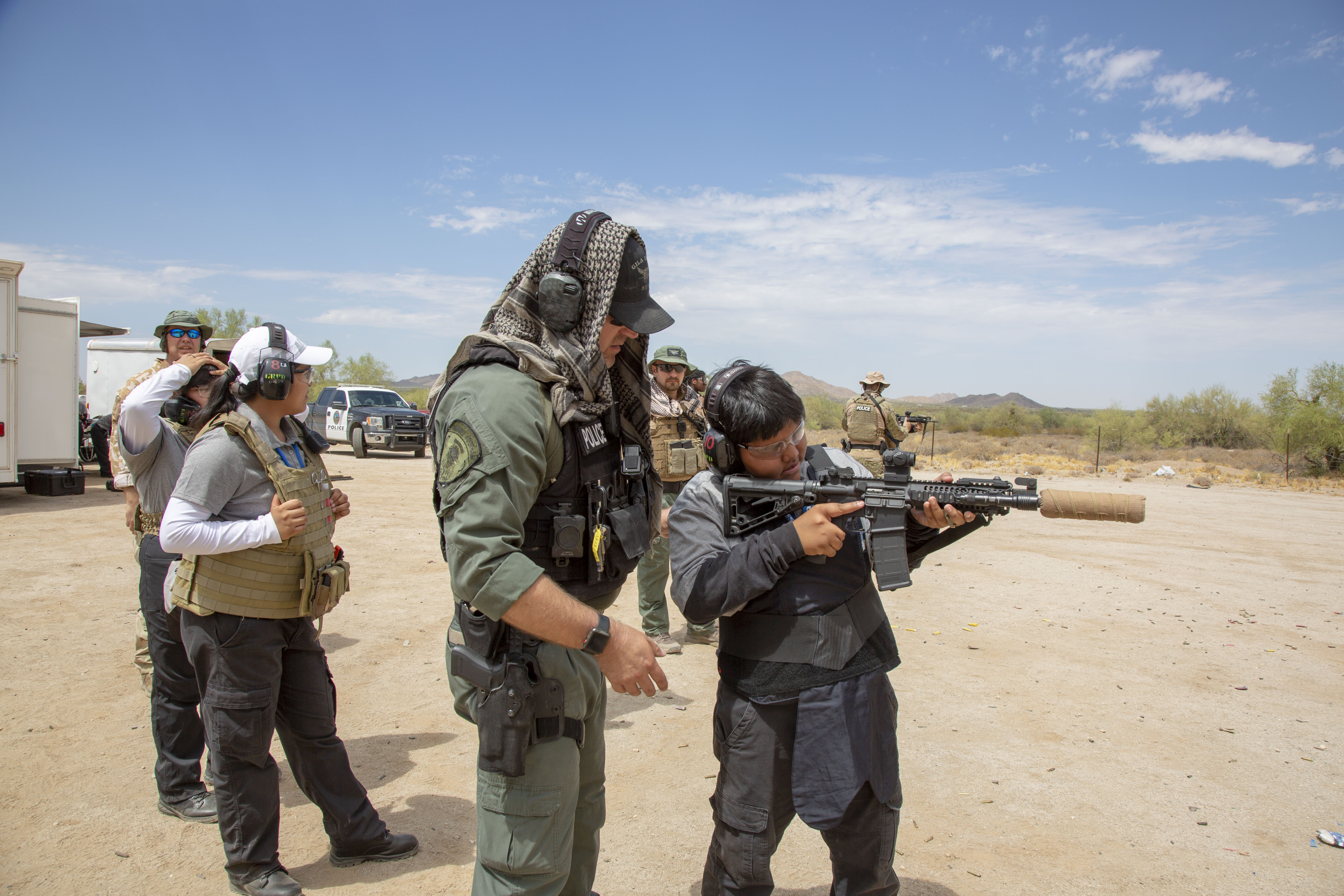 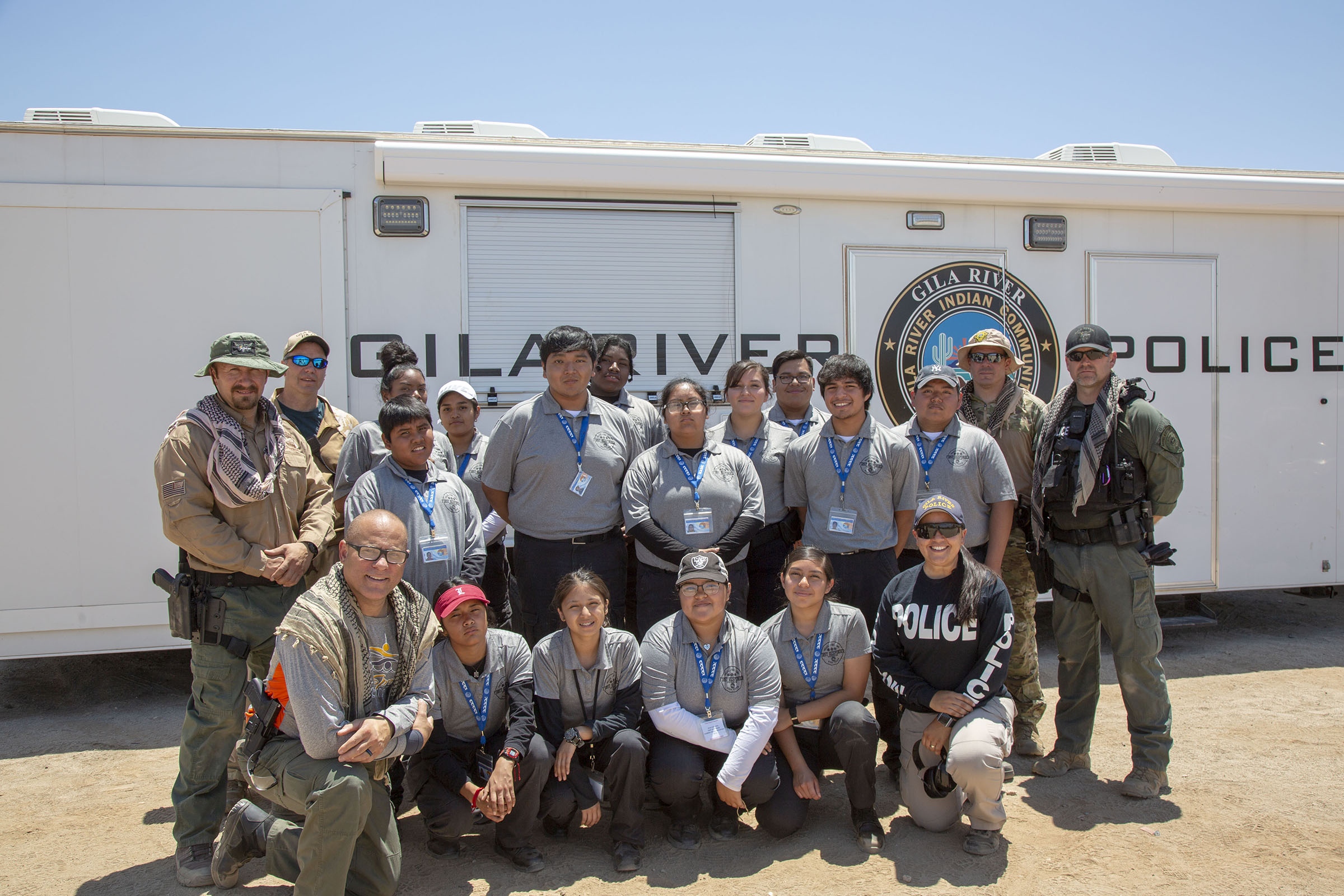