A dozen youth skateboarders from the San Carlos Apache Tribe (SCAT) paid a visit to two District skate parks on May 17. The site visit was for research purposes on behalf of the SCAT Chairman Terry Rambler’s Office. Manuel Johnson from Gov. Stephen Roe Lewis’ office and Reuben Ringlero from Seven Layer Army welcomed the delegation before setting out on their tour.

Along with the youth was Cali Stands, Executive Assistant to Chairman Rambler. She was very impressed with what she saw upon arrival at the District 3 Skate Park.  “I like the ramada overhead to provide shade, the size of the ramps, and overall layout,” said Stands as she watched the youth skate the park. Stands later confirmed that all in attendance agreed that the SCAT parks should feature shade, concrete, quarter & half pipe ramps, ledges, rails, and stairs.

All the youth from SCAT were thrilled to ride for the day as they cheered on their peers as they performed various jumps and tricks. Tony Steele, one of the SCAT youth, had a great time riding because moving between ramps is seamless. Transitions from ramps to drops require little effort for skaters at the District 3 park because of the way it’s set up.

Reuben Ringlero, of Seven Layer Army, stressed to the delegation how Gila River Indian Community’s support is vital to the local skate community. Ringlero also attributes much of their success and local visibility throughout the state to the support they receive for their numerous events.

The San Carlos Apache Tribe is planning to construct two skate parks in their community over the next two years.  The site visit is one of many for the group who also went to the District 4 Skate Park. These trips are vital for providing critical feedback from the youth at established skate parks throughout the state. Their goal is to create an excellent park for their youth that will also feature aspects for BMX bikers to utilize as well. 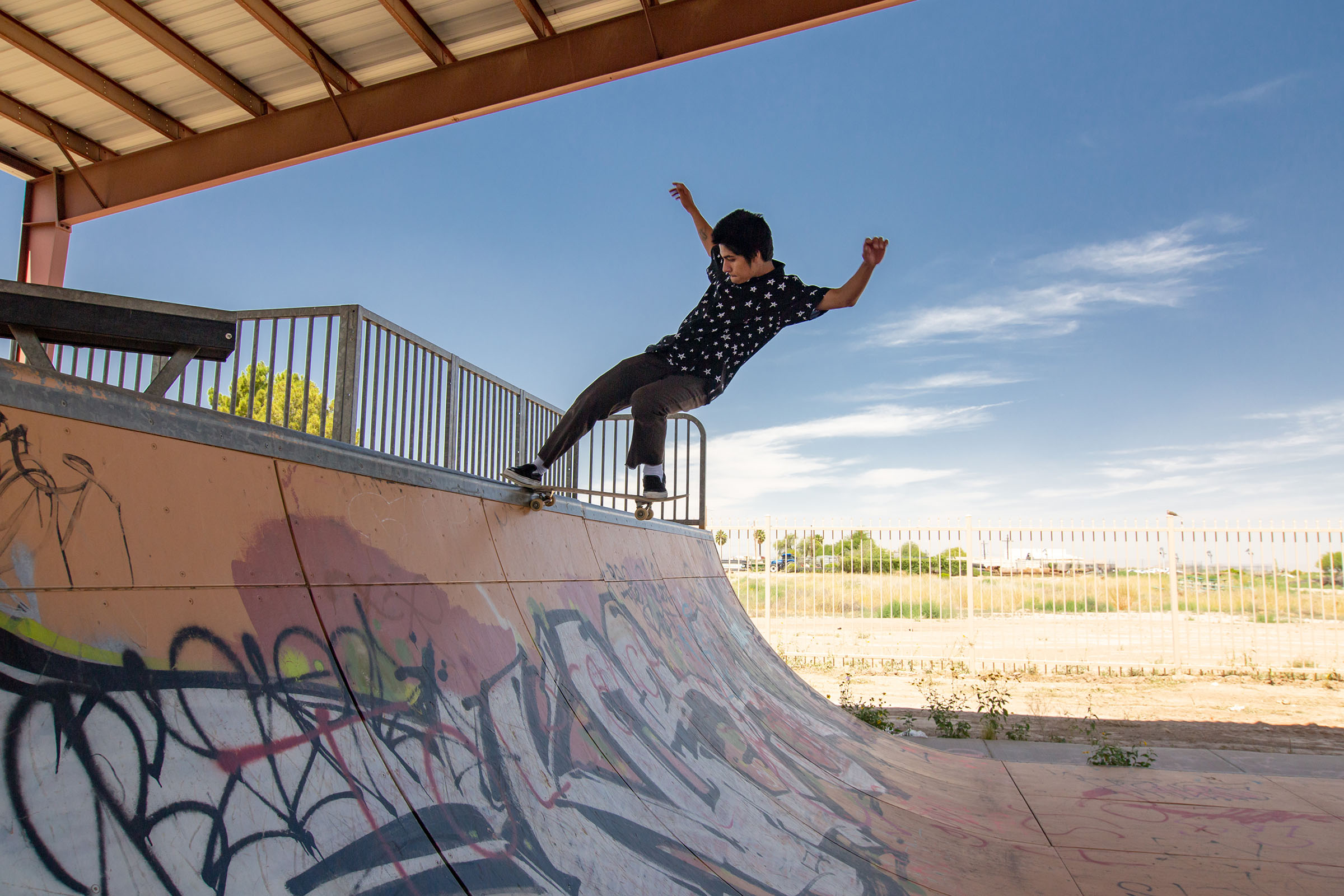 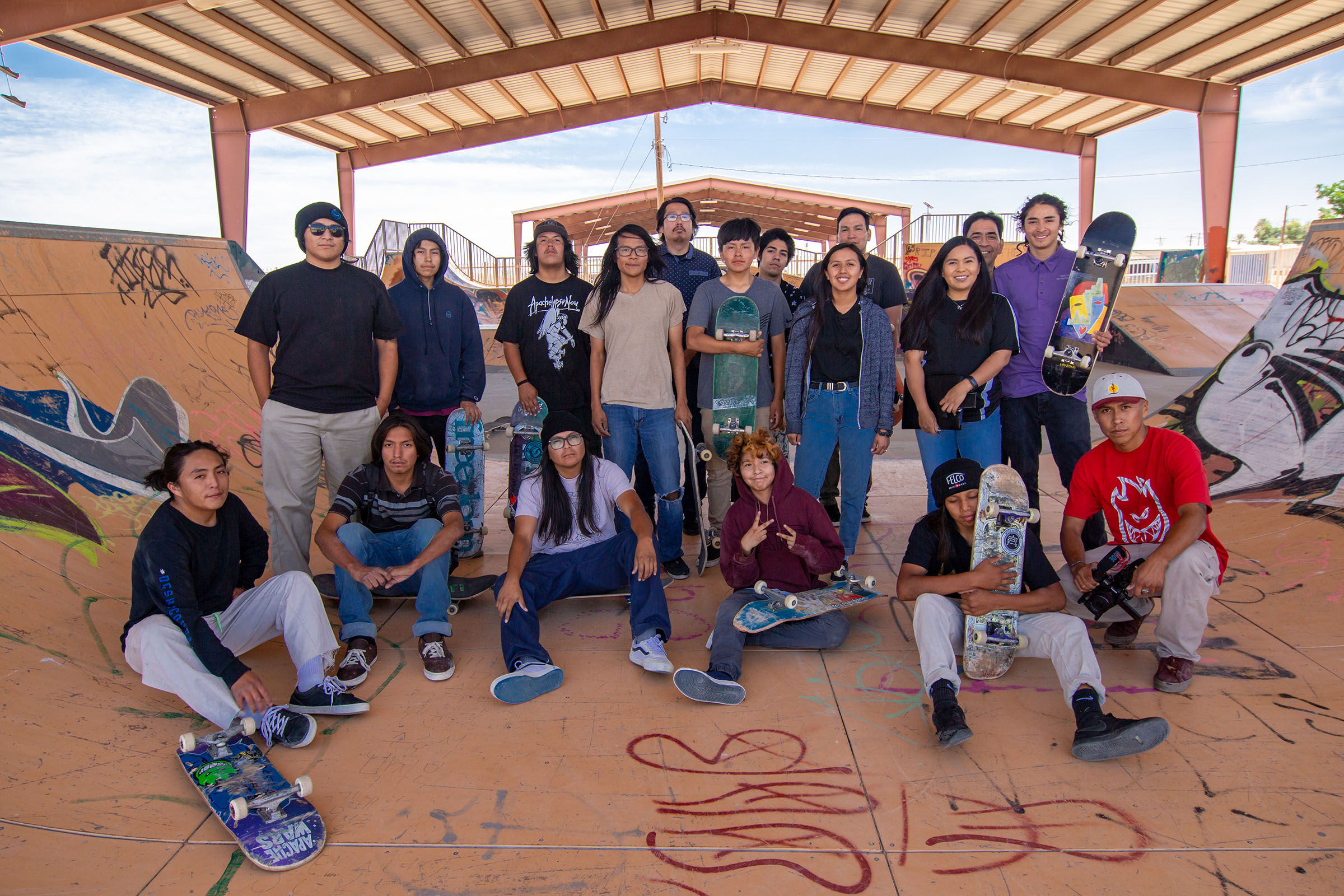