The Gila River Indian Community hosted a conference on wildlife conservation and stewardship at the Wild Horse Pass Hotel & Casino on May 20-23. The three-day conference was developed around this year’s theme, Native Women: Through the hands of our grandmothers, mothers, and daughters.

Based around the conference’s theme, many of the workshops, encouraged women to go into fields related to wildlife and the environment. In addition, it also lets them know, they have a place in a profession, where males make-up a majority of the workforce.

As the host site for the conference, the Department of Environmental Quality presented a Natural Resource Management Tribal showcase. The presentation was led by Russell Benford, Environmental Program Manager, who covered the various aspects of wildlife management within DEQ.

Gov. Stephen Roe Lewis said, “It’s an honor to be before all of you that are protecting your land, for the animals, for the natural resources that are important to your traditional teachings.”

Lewis said tribes like the Community, are going through historical times, with the signing of water agreements, like the Drought Contingency Plan, which preserves GRIC’s water rights. He said the Gila River is an important part of the Community’s resources and for the wildlife that lives off of the river.

Onto another matter, Lewis said DEQ works hand-in-hand with the Gila River Police Department Tribal Rangers, who protect the boundaries of the Community against outside intruders, who use the lands for criminal activities.

Amy Leuders, Regional Director, U.S. Fish and Wildlife Service said, “We run through the day at a fast pace, but we take the time to recognize people for their important contributions at times like this.”  She recognized the White Mountain Apache Tribe Sensitive Species and Mexican Grey Wolf program for their work to protect and preserve the wildlife under their area of responsibility.

“They have been an amazing partner in terms of the recovery of species like the Mexican Grey Wolf on their reservation,” said Leuders. She said the program brings professionalism and dedication to their purpose, because they are doing important work.

A special symposium took place on women in natural resources careers. Many of the panelists, who hold leadership positions with U.S. Forest Service, U.S. Fish & Wildlife and tribal environmental agencies, shared their experiences of being a female professional, in wildlife management.

Jessica Fort, Wildlife Biologist, Navajo Nation Department of Fish and Wildlife moderated the panel. She said “From several recent studies, we know that girls and boys do not do different in their confidence in STEM (Science, Technology, Engineering and Mathematics.)”

Fort added, that female students from K-12 performed just as well as male students, but at some point, their interest and confidence shifts. She said the rates of women entering into college to take engineering and science courses is lower, than males.

To add, racial disparities, also contribute to the lower statistic in groups of females, such as Native women. Fort said, from the data available from females in college, Native women are less than represented in science fields.

She said there is a phenomenon that leads to gender bias, which affects confidence and how it impacts their self-worth. To that end, the panel encouraged the audience of aspiring female wildlife professionals to advocate for change in the profession, and change the culture of gender bias in the field.

Leuders said the best way to start is, to create a culture where people can be held accountable and approachable, so women have an opportunity to express their concerns. 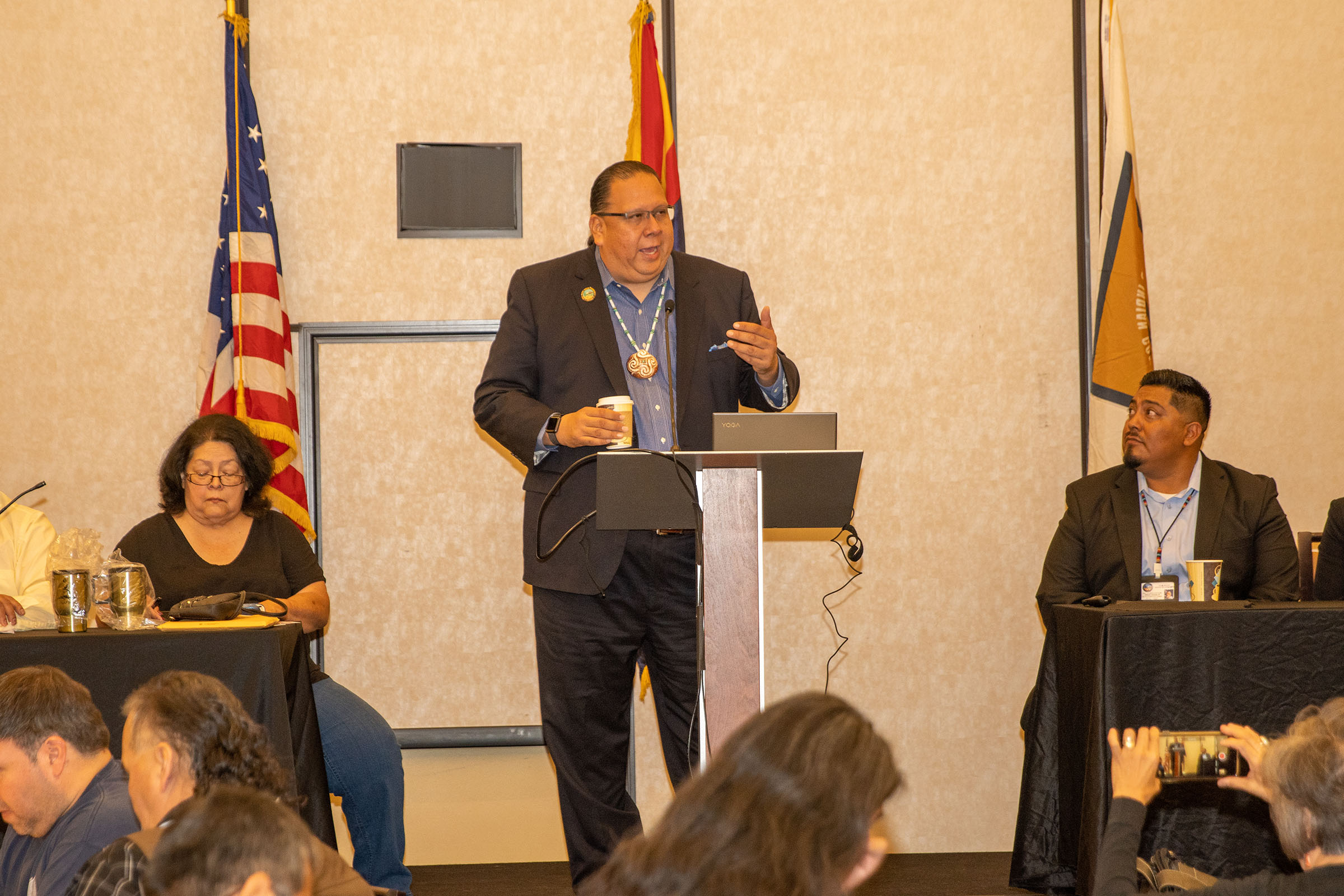 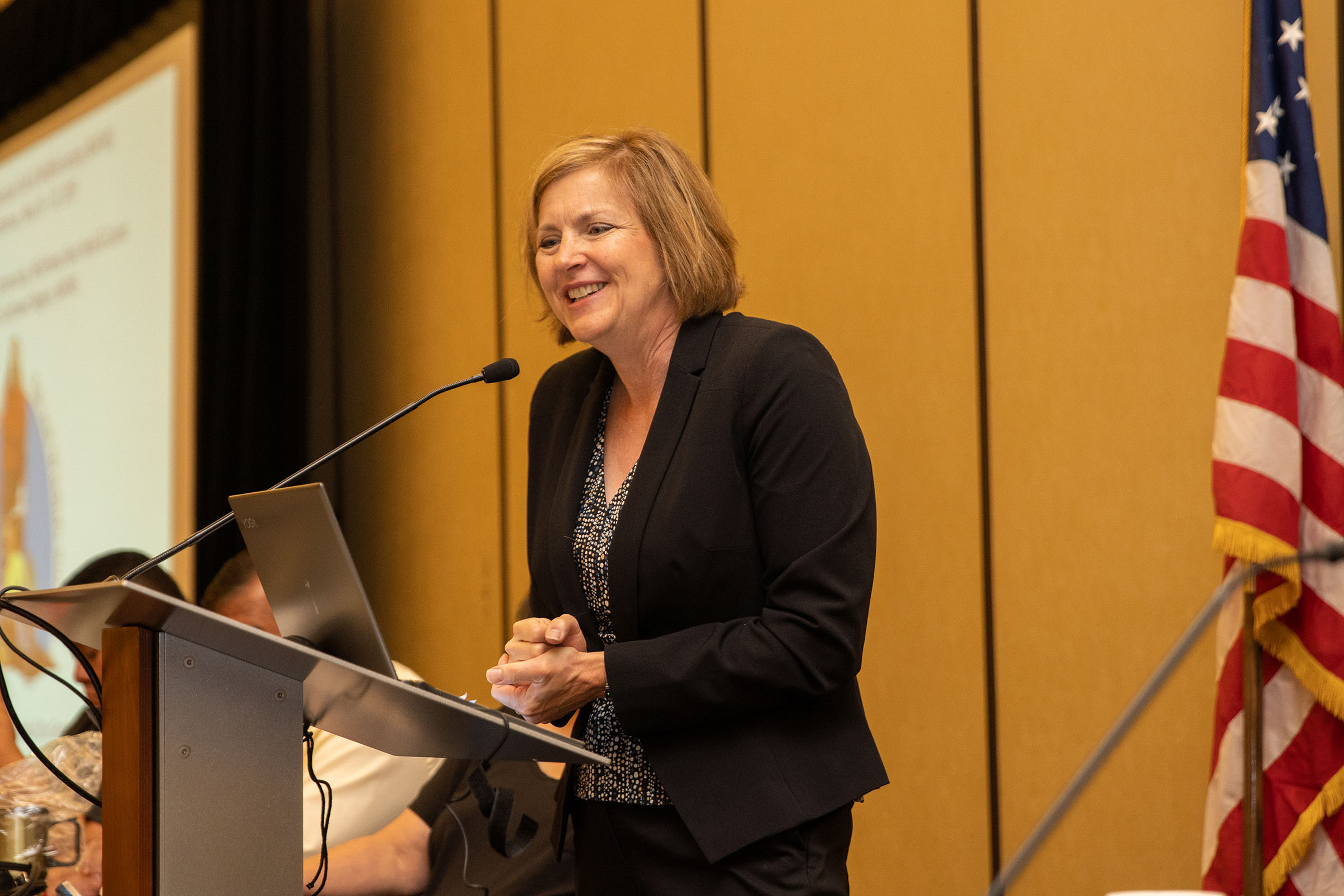