The groundwork for an effective voting discussion between Arizona tribes and the counties began at the Native Vote Strategy Session hosted by the Inter Tribal Council of Arizona at the Sheraton Grand at Wild Horse Pass on May 31.

The first portion of the session focused on strengthening the relationship between tribes and counties on elections. Maricopa, Apache, Pima and Pinal Counties presented and were part of panels to connect with tribes and share information.

“We’ve been trying to foster good tribal and county relationships around voting because when tribes and counties aren’t communicating effectively then we run into election protection problems during early voting and on-day elections,” said Travis Lane, Inter Tribal Council of Arizona, Assistant Director.

ITCA is hoping to resolve any early voting or on-day elections issues.

Other organizations partnered in the session and to offer support.

“They have a lot of organizations here that tribes can go to who have offered assistance like Arizona 1, Clean Elections,” said Joyce Lopez, District 6 elder who attended the event.

Gov. Stephen Roe Lewis was a featured speaker and he called voting a “sacred right,” for Native Americans.

“This is such an important meeting that we’re having today,” said Lewis.

The voting strategy session was also a chance to discuss some challenges facing Arizona. Secretary of State Hobbs said hiring a tribal liaison was a priority for her office but according to Hobbs, her budget request for a tribal liaison was removed in the budget process and is not included Arizona’s recently passed budget for fiscal year 2020.

“The budget process didn’t play out the way we hoped it would. We’re working with the [Gov. Doug Ducey’s] office on solutions,” said Hobbs.

Gov. Lewis responded to Hobbs’ news by saying, “I want to recommend to our fellow tribal leaders in Arizona that we write a letter to Gov. Ducey in regards to getting that tribal liaison funding as soon as possible.”

The work between the state and tribes on elections will continue. Hobbs did offer support to pass a tribal consultation policy and to make helpful changes in the voter registration form, and also for someone to opt out of the option to update their driver license address when they update their voter registration. 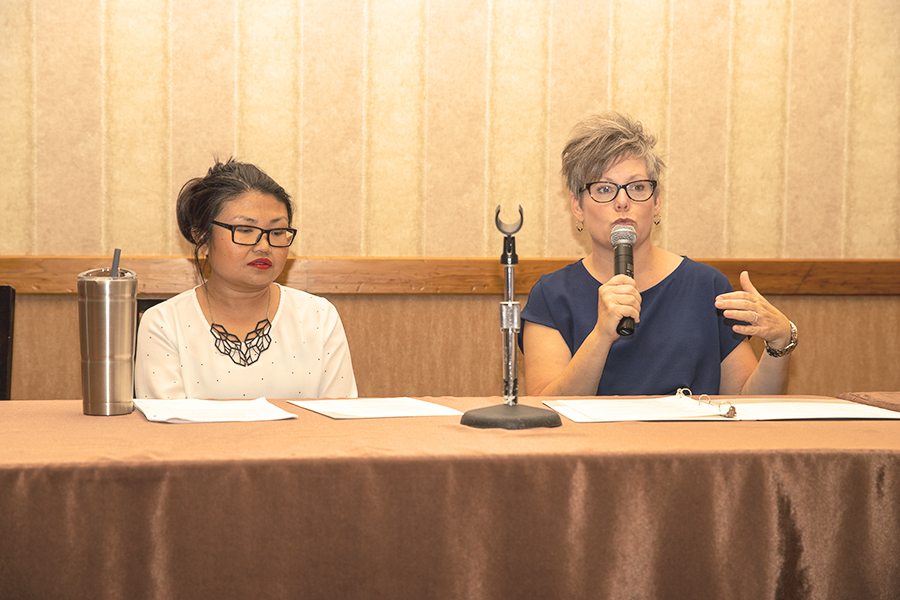 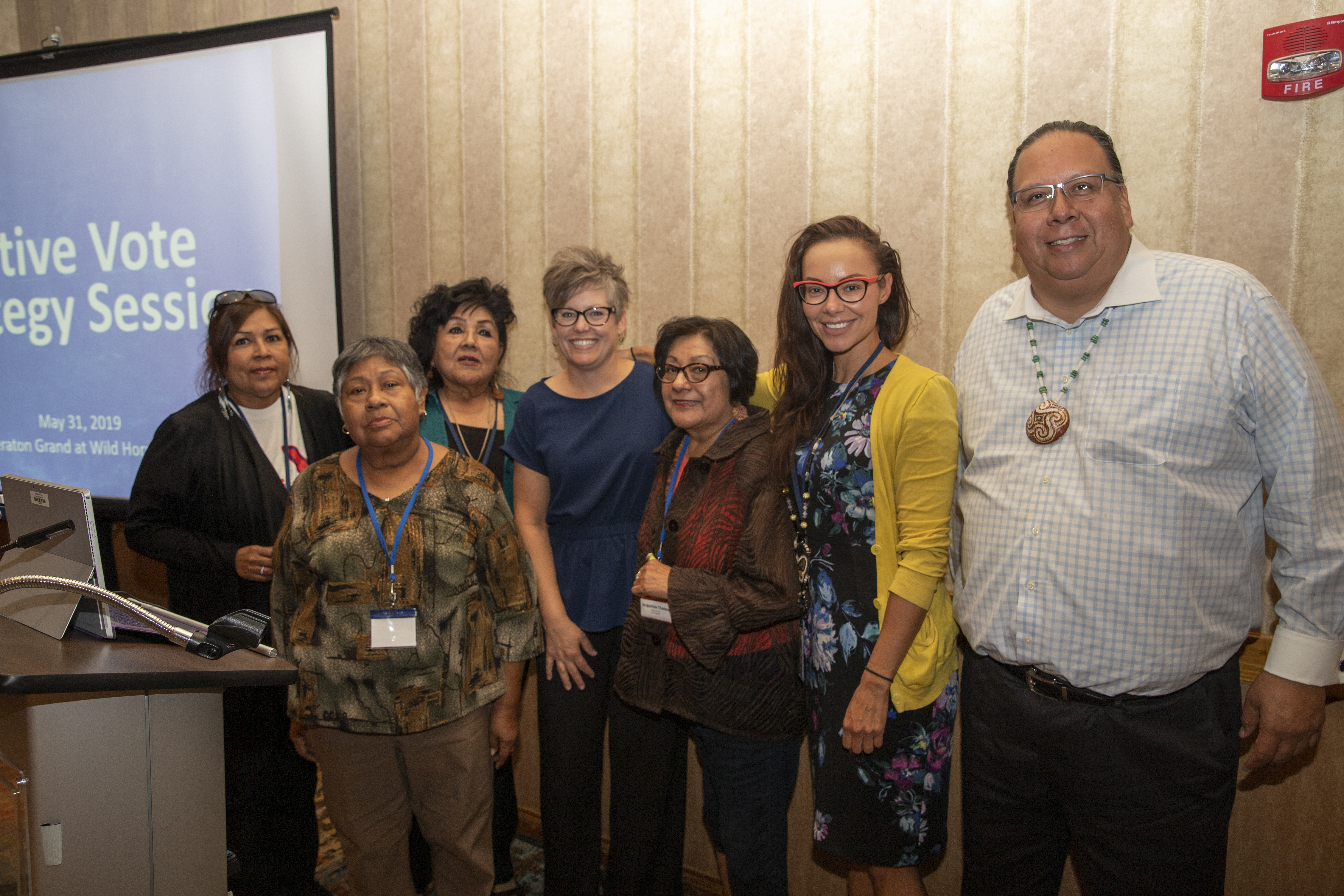