After three months serving as Interim Chief of Police for Gila River Police Department (GRPD), Timothy Chavez, was officially installed as the Chief of Police at the GRPD's Award Ceremony May 30 at the District 3 Headstart Center. The ceremony was hosted and organized by Gila River Police Department staff, and the pinning ceremony was carried out by Gov. Stephen Roe Lewis and Lt. Gov. Robert Stone.

"No organization can be successful without a good strong leader," Gov. Lewis stated in his remarks about Chief Chavez.  Gov. Lewis recognized Chavez’s 18-year tenure with the department and valued the numerous roles he held during that time. Lewis shared his confidence in the chief of police and looked forward to his future in the department.

Lt. Gov. Stone expressed, “a strong sense that we have a police department that is unified, with good energy and will continue to keep the community safe." He knows that the department supports Officer Chavez, and he is also confident that Chavez will do good in this new role.

Officer Chavez was deeply honored to have reached this level in the department.  In his acceptance address, he recognized his predecessors and field training officers for supporting his development. Chavez attributes his career longevity to taking on various roles within the department, which included serving as a ranger, school resource officer, and lead for the Explorer Program. 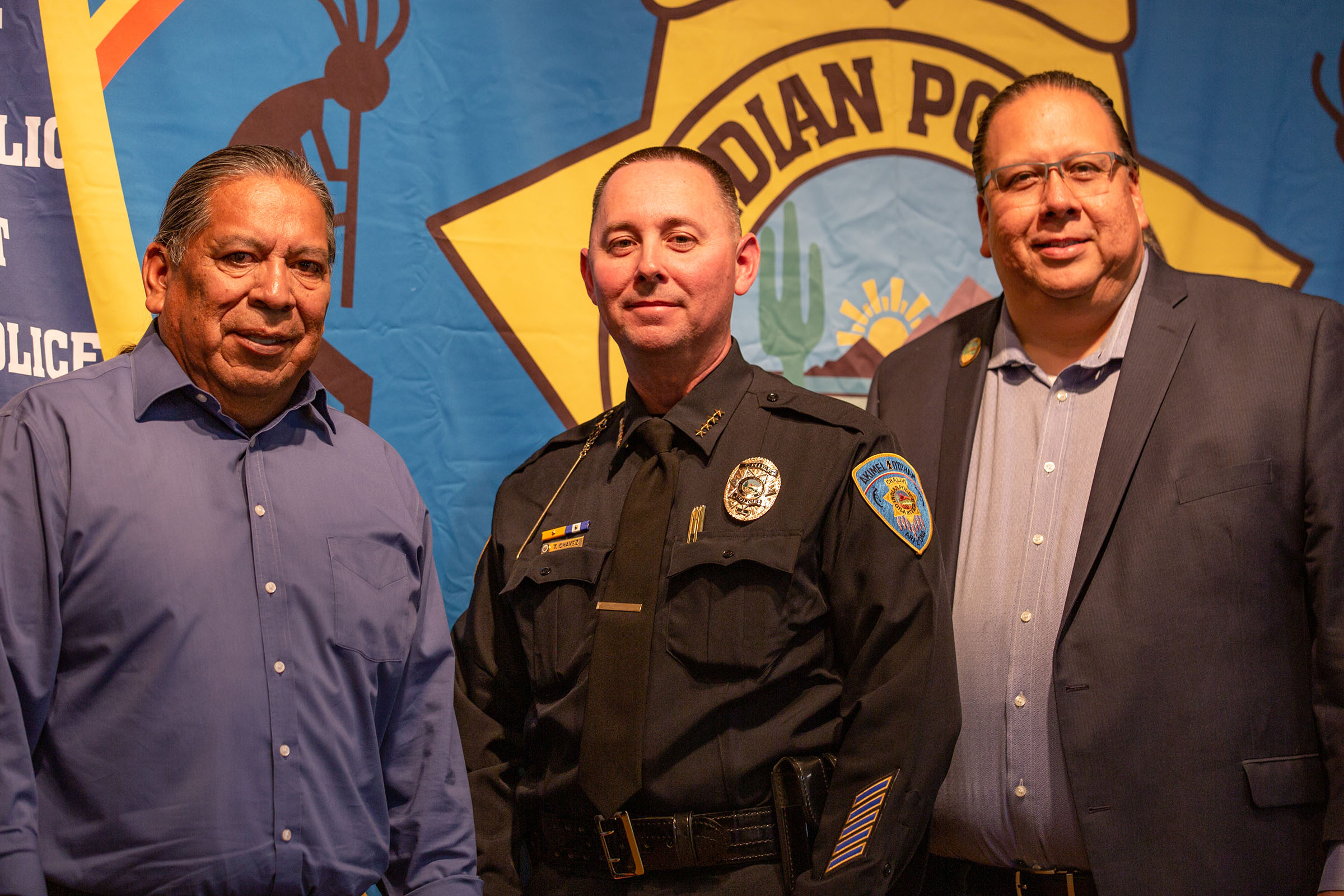 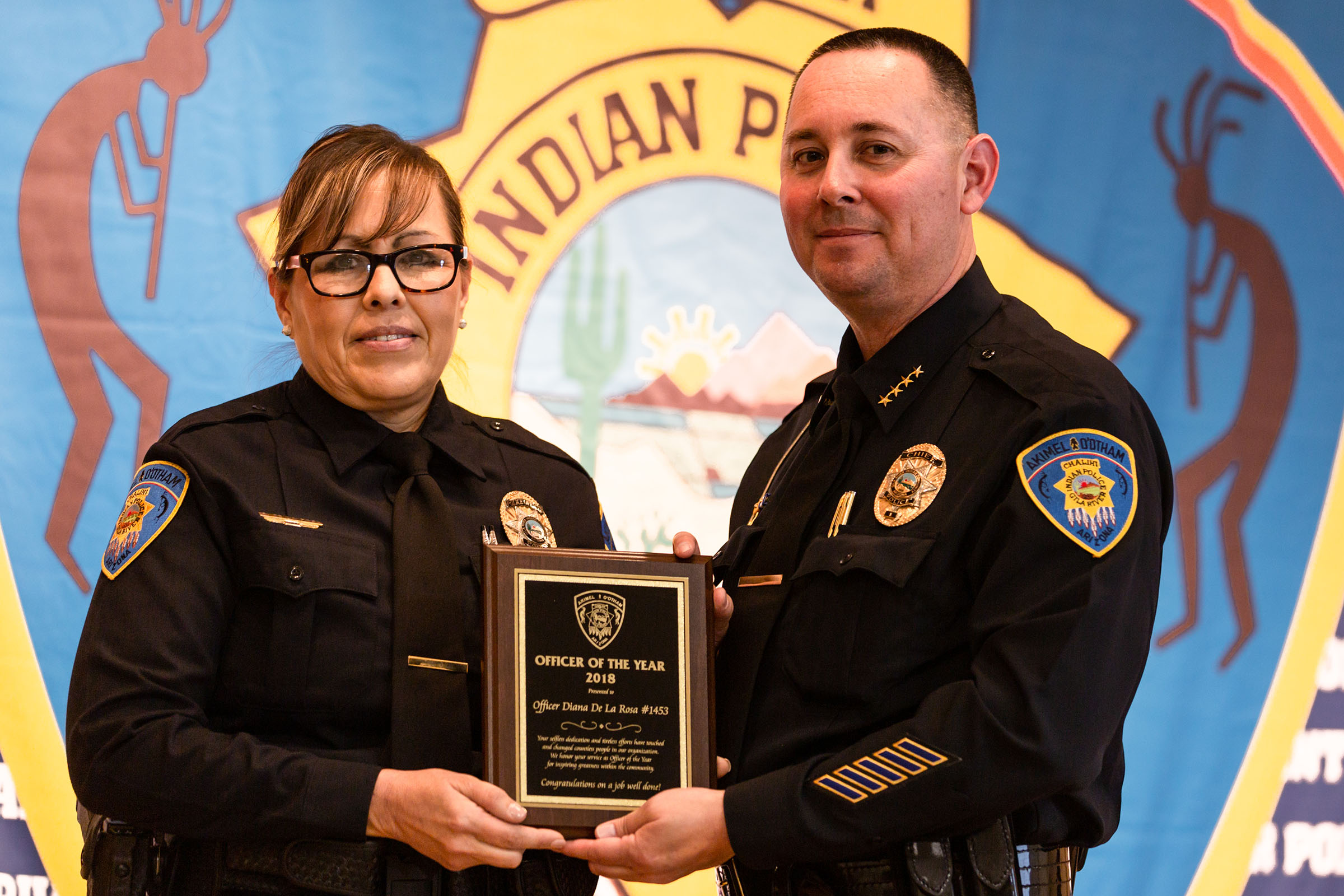