The U.S. Department of Interior held a listening session with tribal leaders on June 11. The Gila River Indian Community hosted the discussion “Reclaiming Our Native Communities,” which focused on cold cases, violent crimes, and missing and murdered Native Americans.

While asking the questions “how to partner together?” “what are our solutions?” “how can we further incorporate tribal law enforcement and strengthen reporting measures?”

Every tribe has their own reporting system to the BIA. Most agreed that there was not enough funding for public safety and many of the tribes dealt with issues such as I.T. infrastructures for data, dead zone areas for cell phones if there is an emergency and the issue of rural addressing.

Edward Manuel, Tohono O’odham Nation, discussed how a woman’s group turned to their tribal police for data on violence against O’odham women and children, that brought up 34 cases, with most of those crimes happening off tribal lands. 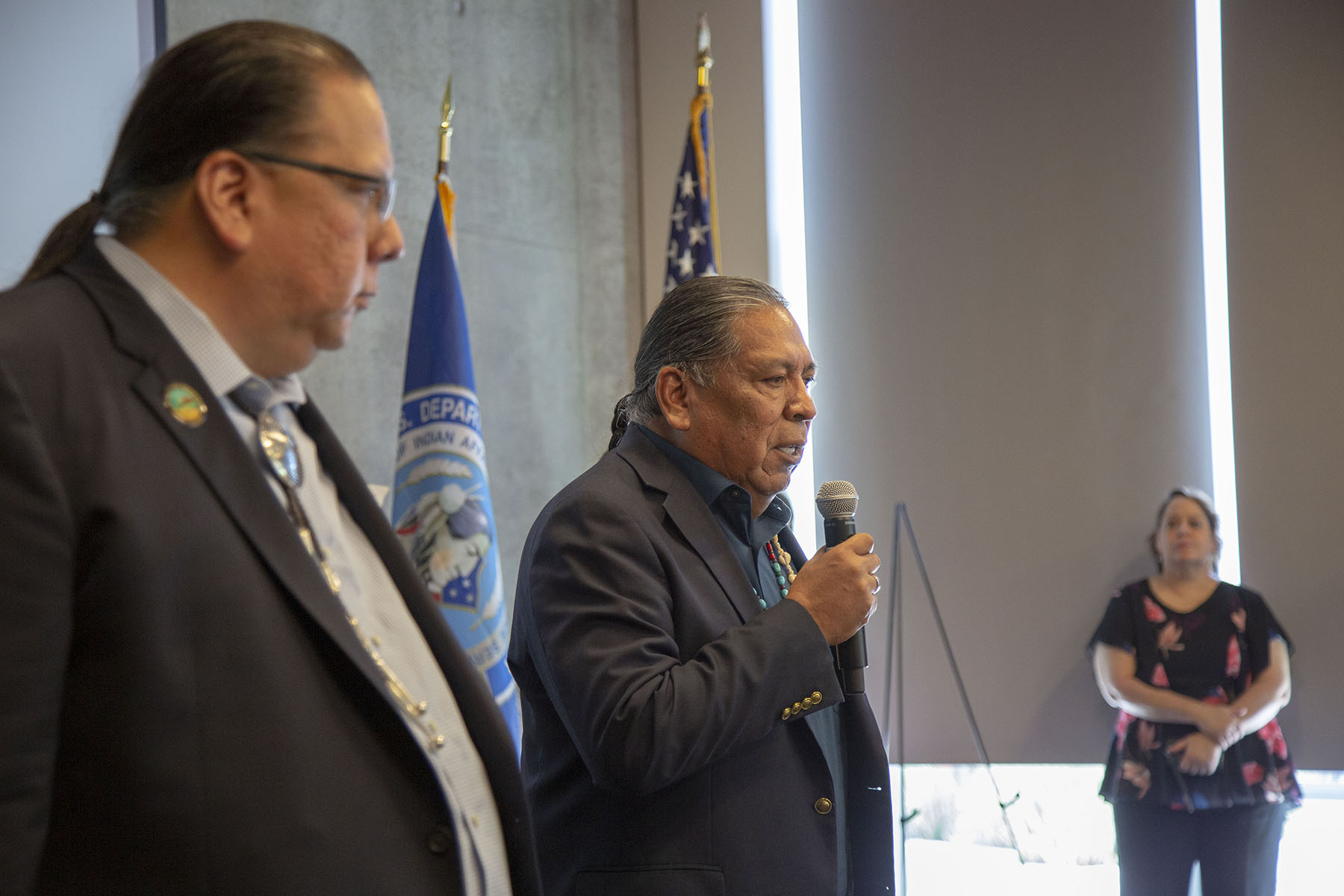 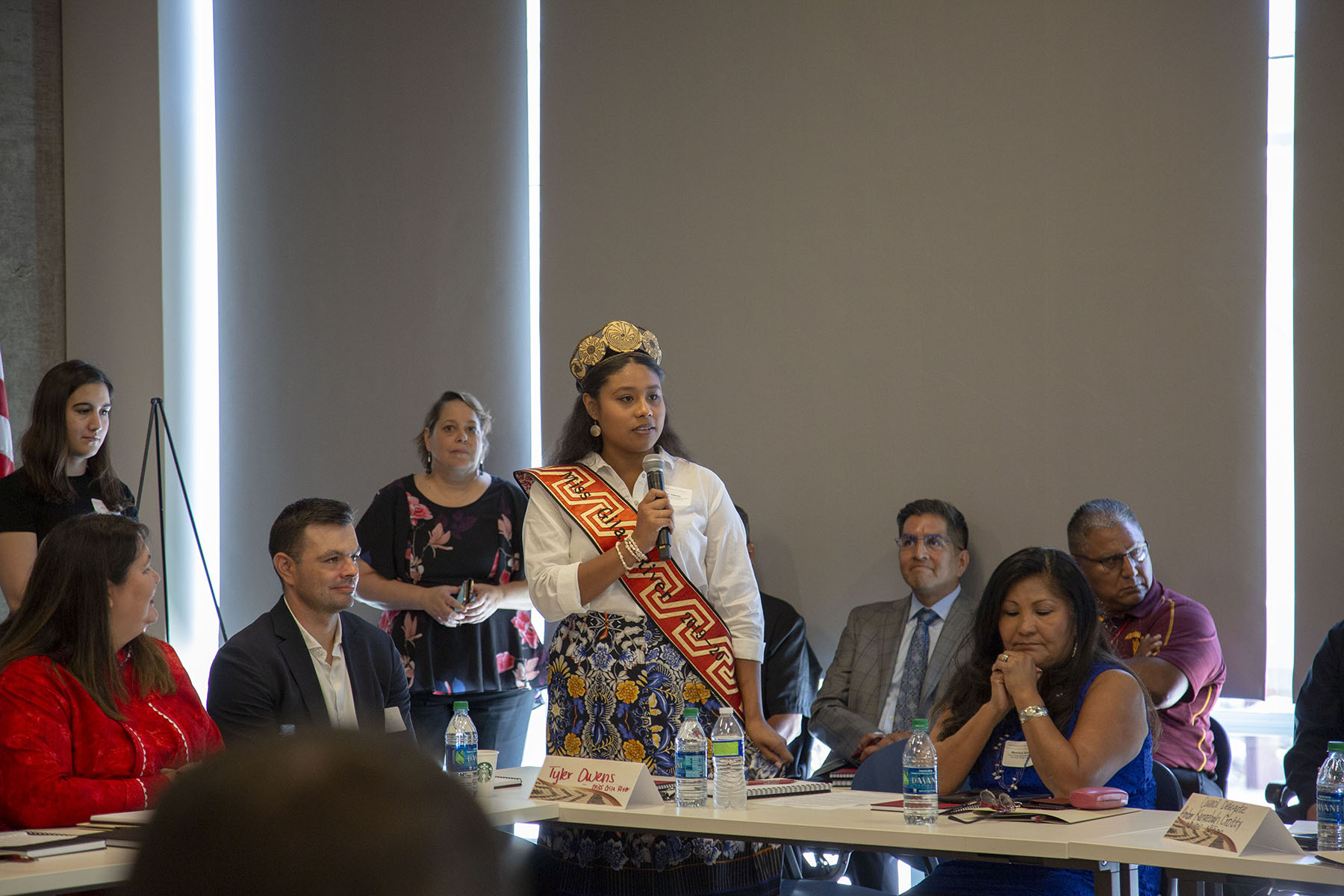 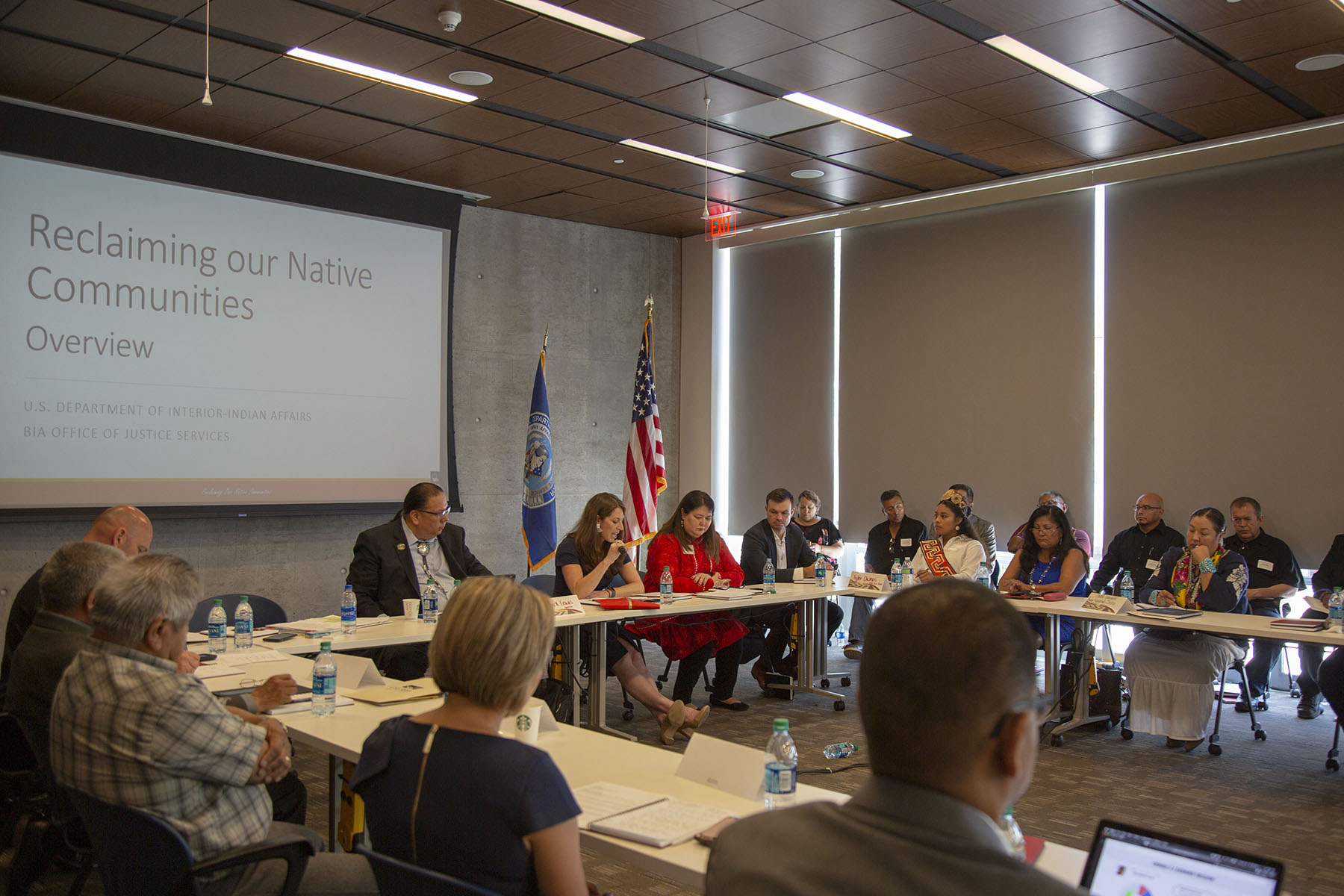