GRIN Articles > U.S. Department of the Interior visits GRIC for a round table, tours and press conference

U.S. Department of the Interior visits GRIC for a round table, tours and press conference

The DOI visit addressed crimes involving cold cases related to missing and murdered American-Indian women. Prior to the press conference a round table discussion was held at the Viola B. Johnson Gila River Health Care Administration Building.

Leadership from 12 tribes, along with the Community, were joined by national organizations and councils to talk about cold cases involving missing, murdered and Indigenous women and children.

The discussion covered possible connections between victims of cold cases and drug and alcohol abuse, at risk populations and domestic violence, among a myriad of issues tribal law enforcement and services face.

“These issues today threaten the very safety and security of all of our tribal members,” said Lewis.

MacGregor said, “We’re here today to demonstrate that attention is being paid to this issue and actionable items that we would formulate and like to take on behalf of the entire department at the highest levels.”

Among the high-level federal representative’s, who visited the Community was Tara Sweeney, Assistant Secretary of Indian Affairs, Jeannie Hovland, Commissioner for the Administration for Native Americans and Michelle Demmert, Chief Justice of the Central Council of Tlingit and Haida Indian Tribes of Alaska Supreme Court.

Demmert brought to light her peoples’ challenges in investigating major crimes that go unresolved in her community. She said, Alaska has one of the highest numbers of missing and murdered Indigenous women and children, which also has the lowest amount of law enforcement to respond to calls and investigate cases.

With all the information presented, tribal representatives voiced many concerns and called for greater efforts on all fronts to combat major crimes on reservations.

Lewis said, “We all agreed that more can and more must be done at all levels to break down those silos to have comprehensive programs and policies to attack these issues.”

Jeannie Hovland said her office is looking into whether there are cross-intersections between other crimes that are connected to cold cases of missing and murdered American Indians such as opioid abuse, human trafficking and runaway and homeless youth. 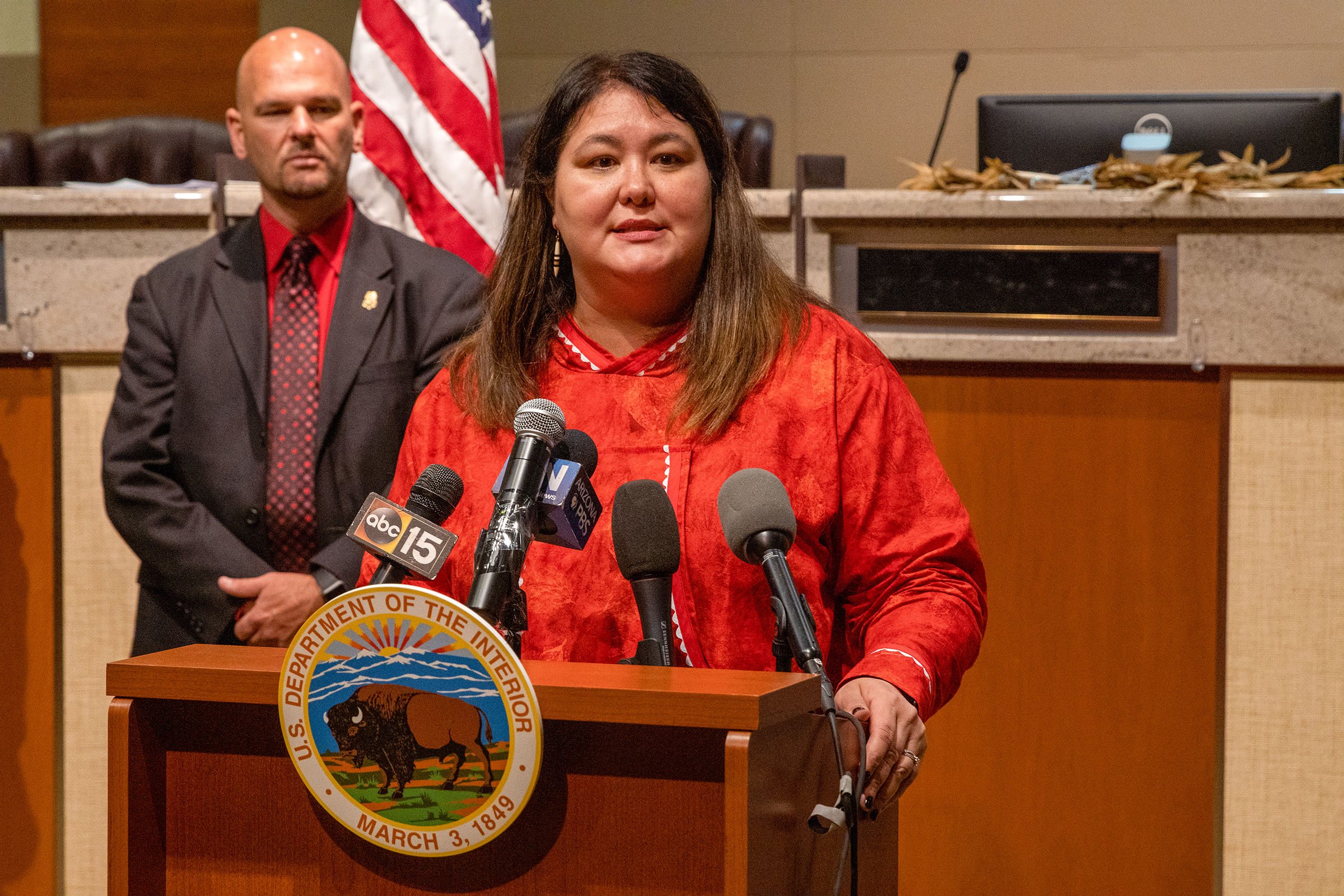 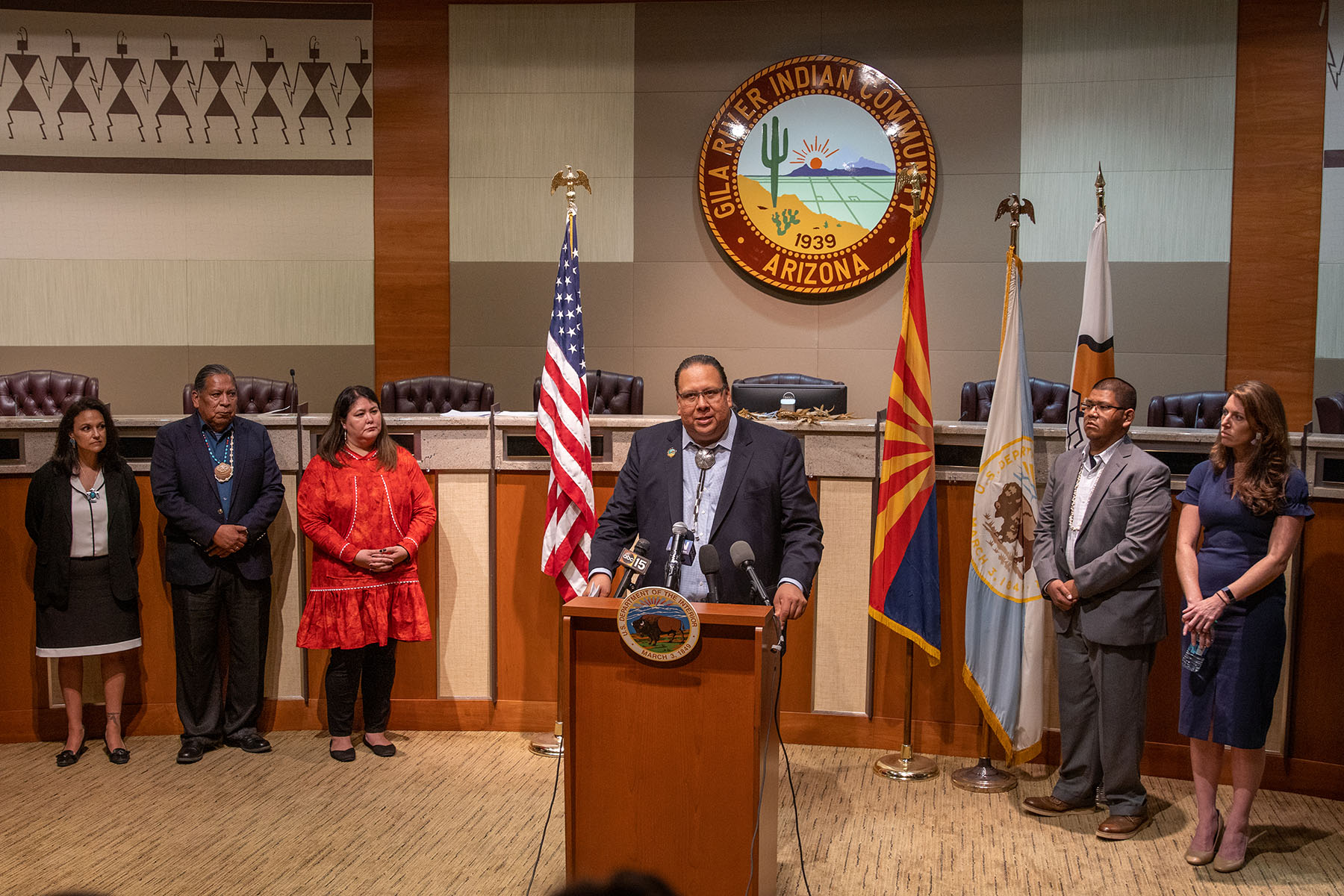