Gov. Stephen Roe Lewis was a panelist at the Dream Big Arizona event hosted by the Center for the Future of Arizona at the Phoenix Art Museum on Feb. 28.

Gov. Lewis spoke on the Community Leaders panel of the event and was joined by Phil Boas, Editorial Director for the Arizona Republic, Edward Maxwell, President & CEO of the Southern Arizona Leadership Council Jeri Williams, Chief of the Phoenix Police Department.

Williams, a Phoenix native, said Arizona is a diverse state that is willing to sit down with one another and hear out the issues. Lewis said, for tribal communities, there is a lot of history that goes back many generations.

“Tribes play a vital role in the history of Arizona, not only historically, but as an economic force,” said Lewis, “By telling our story through the dialog we are having today, we also share the same values of dreaming big.”

Sybil Francis, President & CEO of CFA in a statement said, “The Arizona we want is a reflection of what matters most to Arizonans.” Francis said it reflects the diversity of individuals present at the gathering, who come from law enforcement, business, education and tribal governments.

She talked about the Education Progress Meters, which CFA has developed to measure the effectiveness of learning across the state and how it can be used as a source of information in improving education in communities.

“The Education Progress Meter is a foundational success story of how Arizonans can leverage data while working together to address the big issues facing our state,” said Francis, “It is being used by government agencies, policymakers, cities, towns and communities.”

Arizona Gov. Doug Ducey was also present to share his enthusiasm for the event and what it means for the state as a whole in pursuing common goals. He said, “Since its founding CFA has been a driving force for the brighter future I want to commend this entire organization for its role in making Arizona and education a better place.”

He said the education progress meters, are welcome measurement tools, his office has acknowledged, will help identify where the state is succeeding and where there is room for improvement.

Michael Crow, President of ASU, was the keynote speaker for the event, who spoke about how the state has come together to address common issues and challenges. He used the formation of a democracy and how it is meant to look out for the general welfare of the people.

“The general welfare is not something, we determine ourselves, so in this democracy one of the things that we are striving to do is determine the general welfare,” said Crow. He touched on looking at the big picture in the pursuit of a future that benefits everyone and not a single individual or leadership. 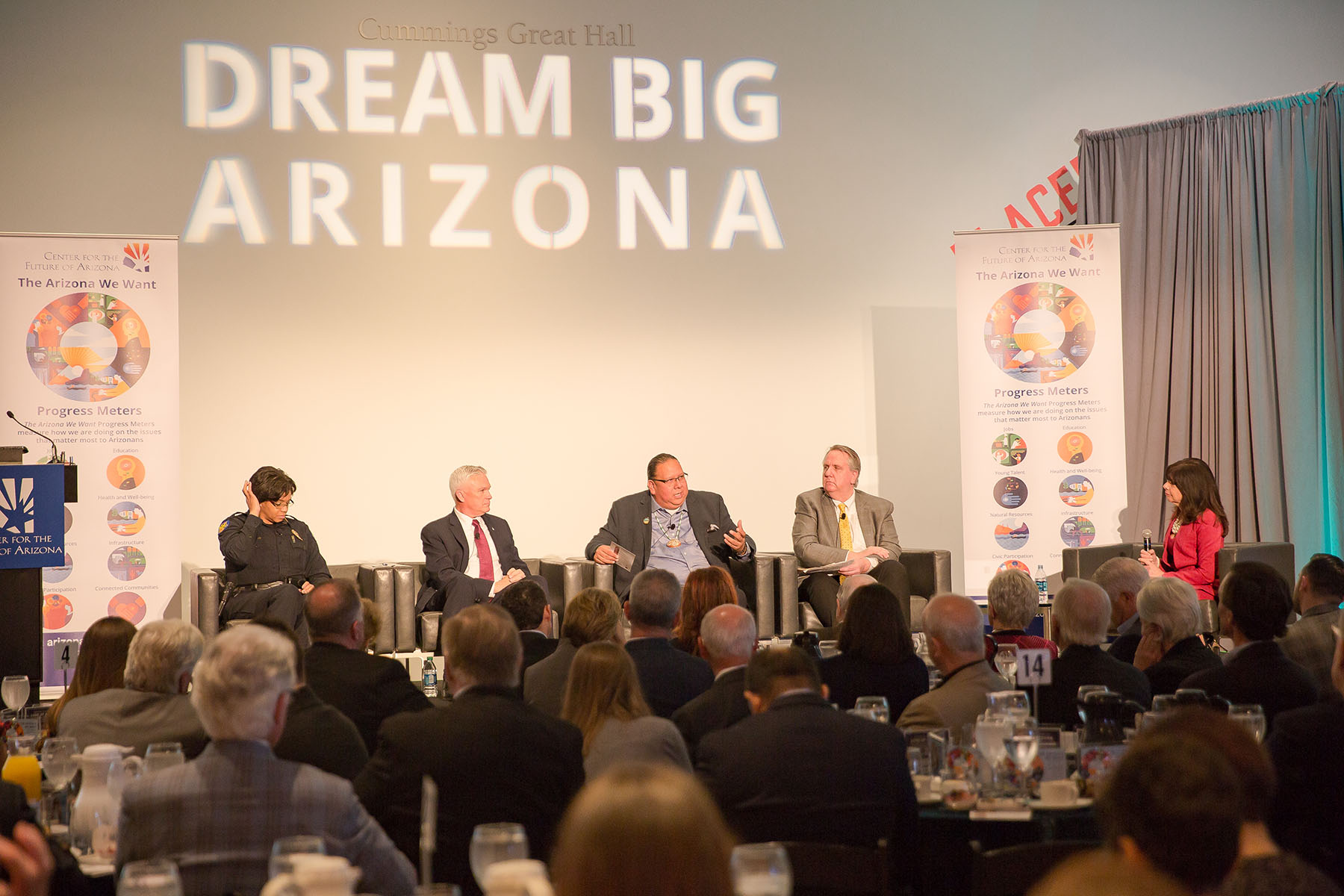 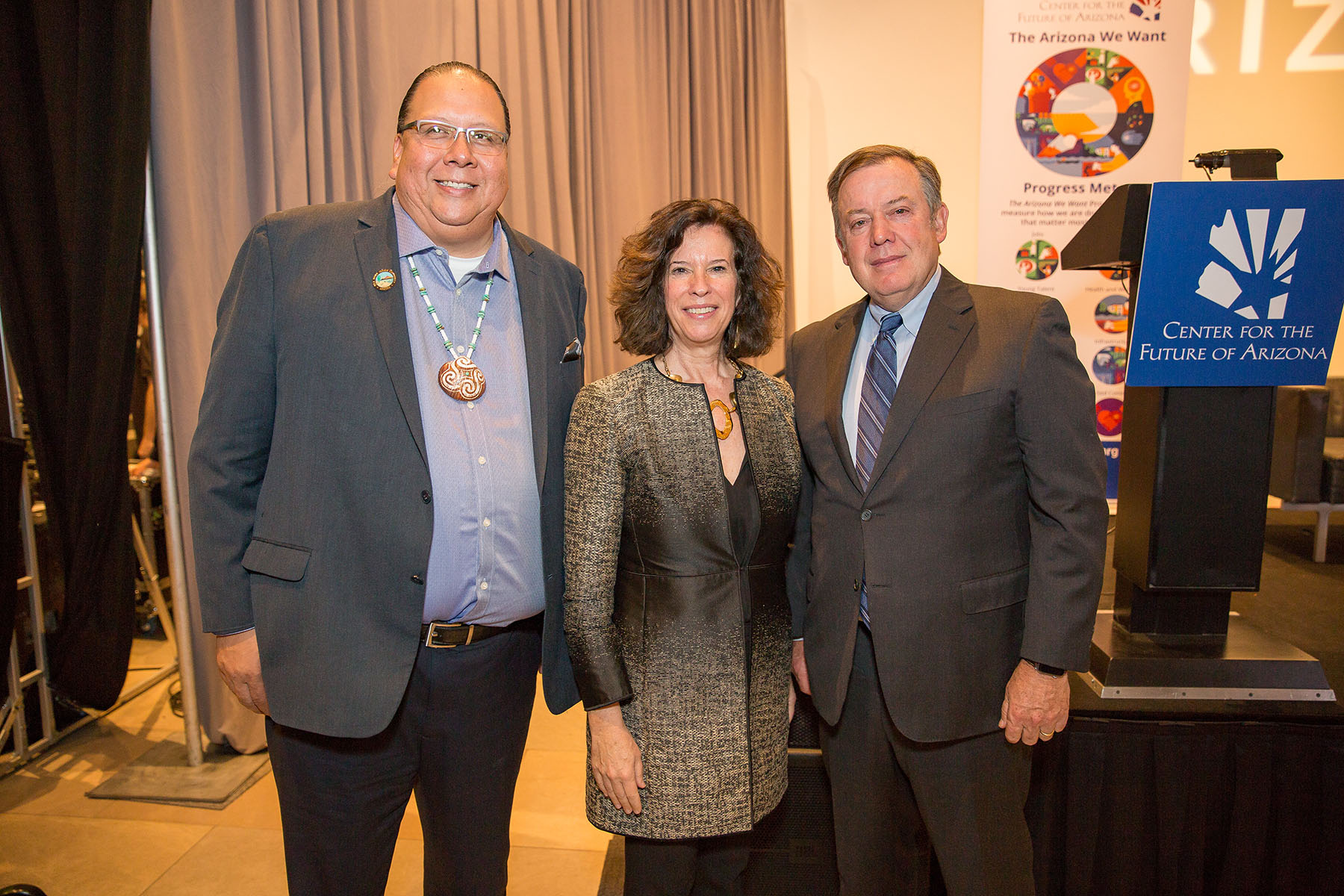