According to a Gila River Hotels & Casinos press release, patrons started waiting in line at 10:30 p.m. the night before for a chance to get in the record books.

Joan Quattlebaum was the first player to fill her bingo card with five spaces across and awarded $2,500 in bonus free-play.

The morning of celebrations and excitement included appearances by Michael Bankston, former Arizona Cardinals defensive tackle and team mascots D. Baxter the Bobcat from the Arizona Diamondbacks, and Howler from the Arizona Coyotes.

“We are so proud of all we’ve accomplished in the community since we opened our doors in 1994,” said Orozco. 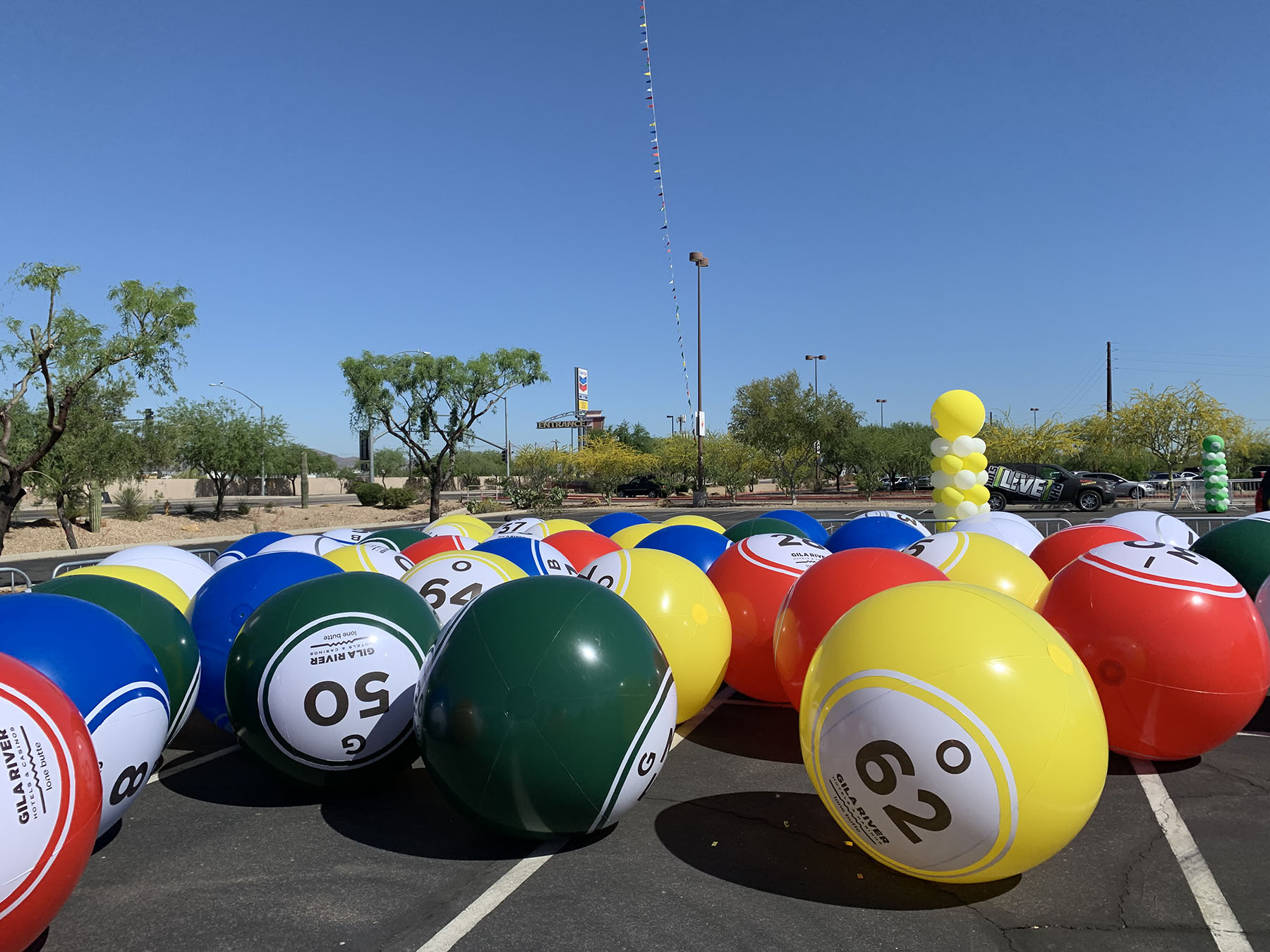 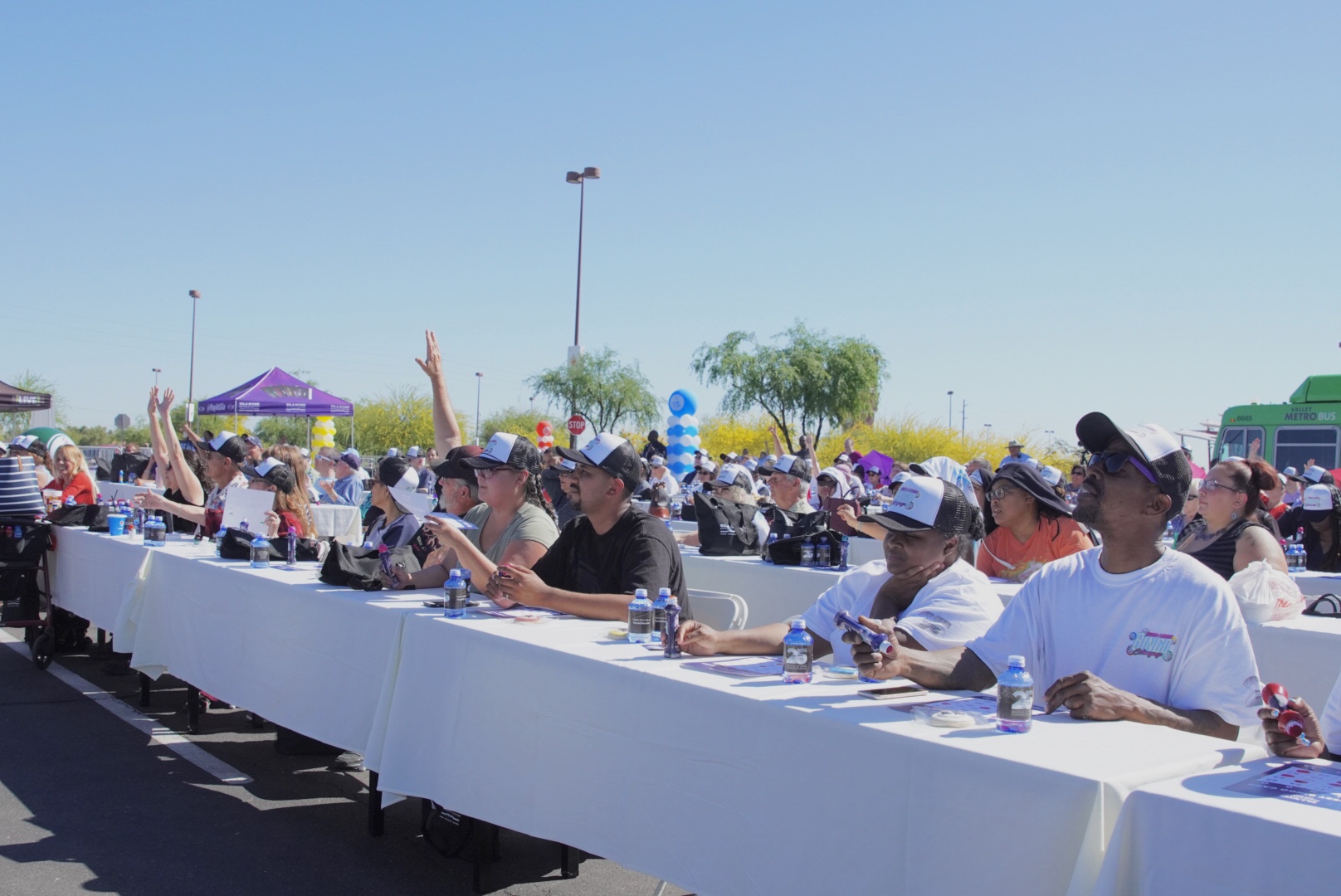 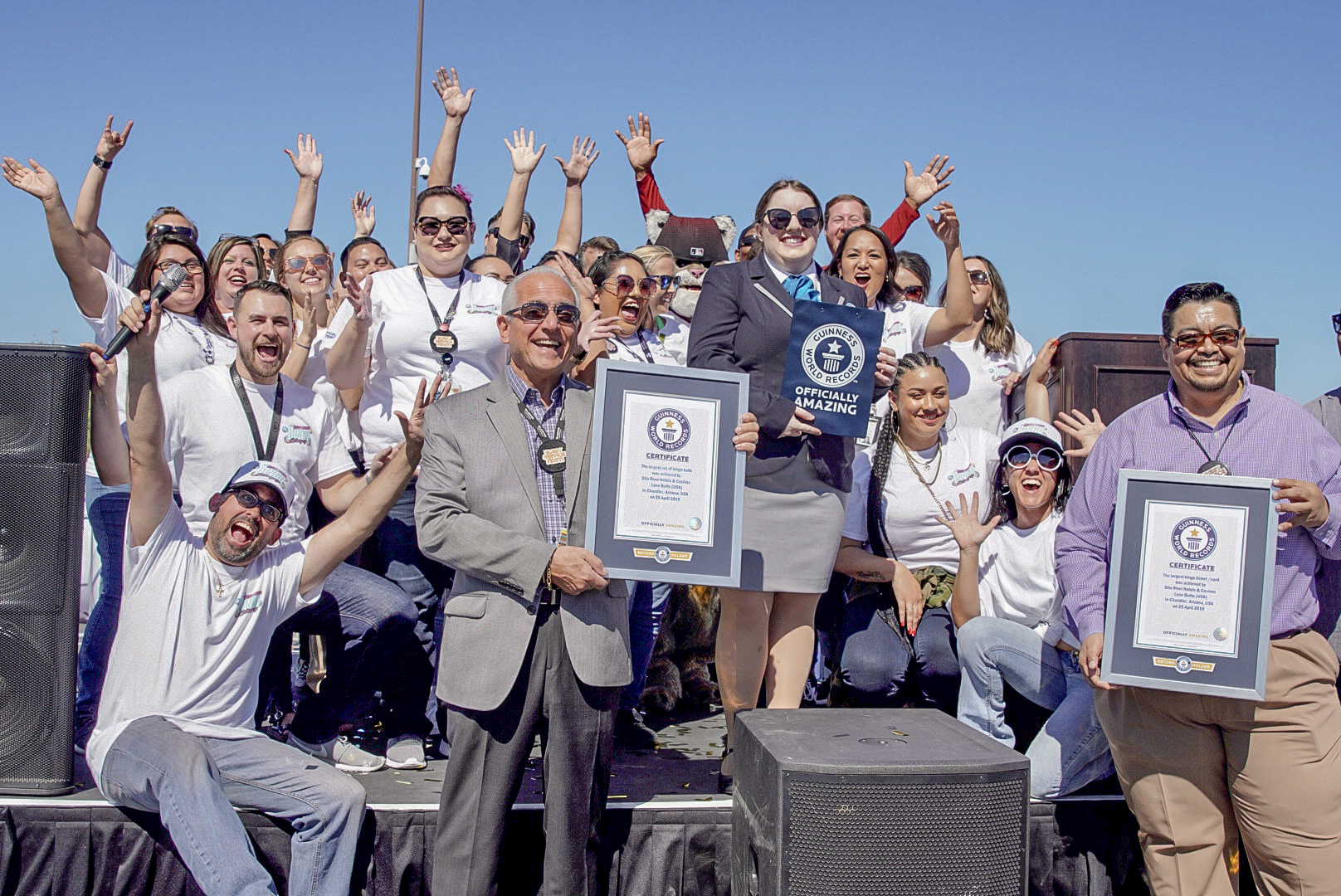