Nasewytewa, along with 19 other students, made an academic and athletic commitment to a college or university. His Parents, Steven and Sandra Nasewytewa were present to support Lee’s accomplishment. At ASU, Lee will pursue a Bachelor's degree in Computer Science.

Lee is not alone in his pursuit to compete at the collegiate level, his parents Steven and Sandra have been the backbone of his success on the course.

“The people, that support me, the people that always came out, like my parents, family and friends,” said Lee, “My parents were always right beside me, pushing me, telling me I could do better, that really helped.”

He knows, that his success is not for him alone to benefit from, Lee said there are youth out in the Community that are also capable of achieving success in life. “It’ll be great if I could set an example for the youth, if you put your mind to it and work hard, there’s nothing you can’t do.”

Last year, Lee and his cross-country team, also took part in the Nike Cross Nationals race. There, Lee was named the team leader, having an impressive performance, which finished eighth overall in the national meet.

Lee has been known to set blistering times, often setting mid 15-minute, 5-kilometer (three miles) time at cross country meets. He attributes the fast pace to his Native American heritage and dad, who was also a strong runner, “[We] have a strong bond to running, and I've embraced it and using it to push myself.”

Although his athletic achievements have led Lee to ASU, his focus will be on pursuing a Bachelor's degree in Computer Science ASU, saying, “I'm going to be pursuing my undergraduate degree in computer science, at the Ira A. Fulton school of engineering,” said Lee.

Looking back at the next chapter, that has plenty of pages left to write, he said, “It's super exciting, so excited for the future you know and what it holds,” said Lee. 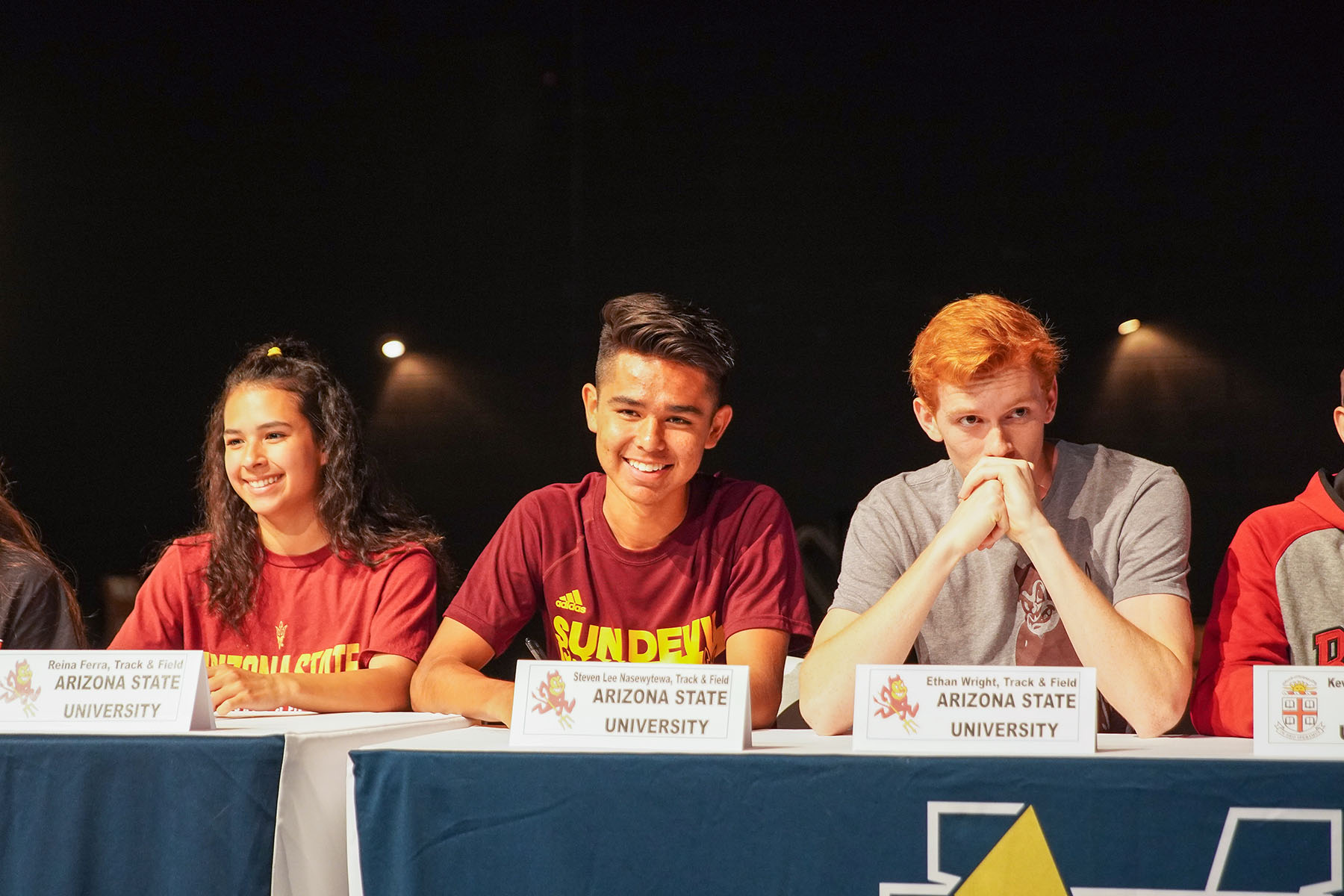 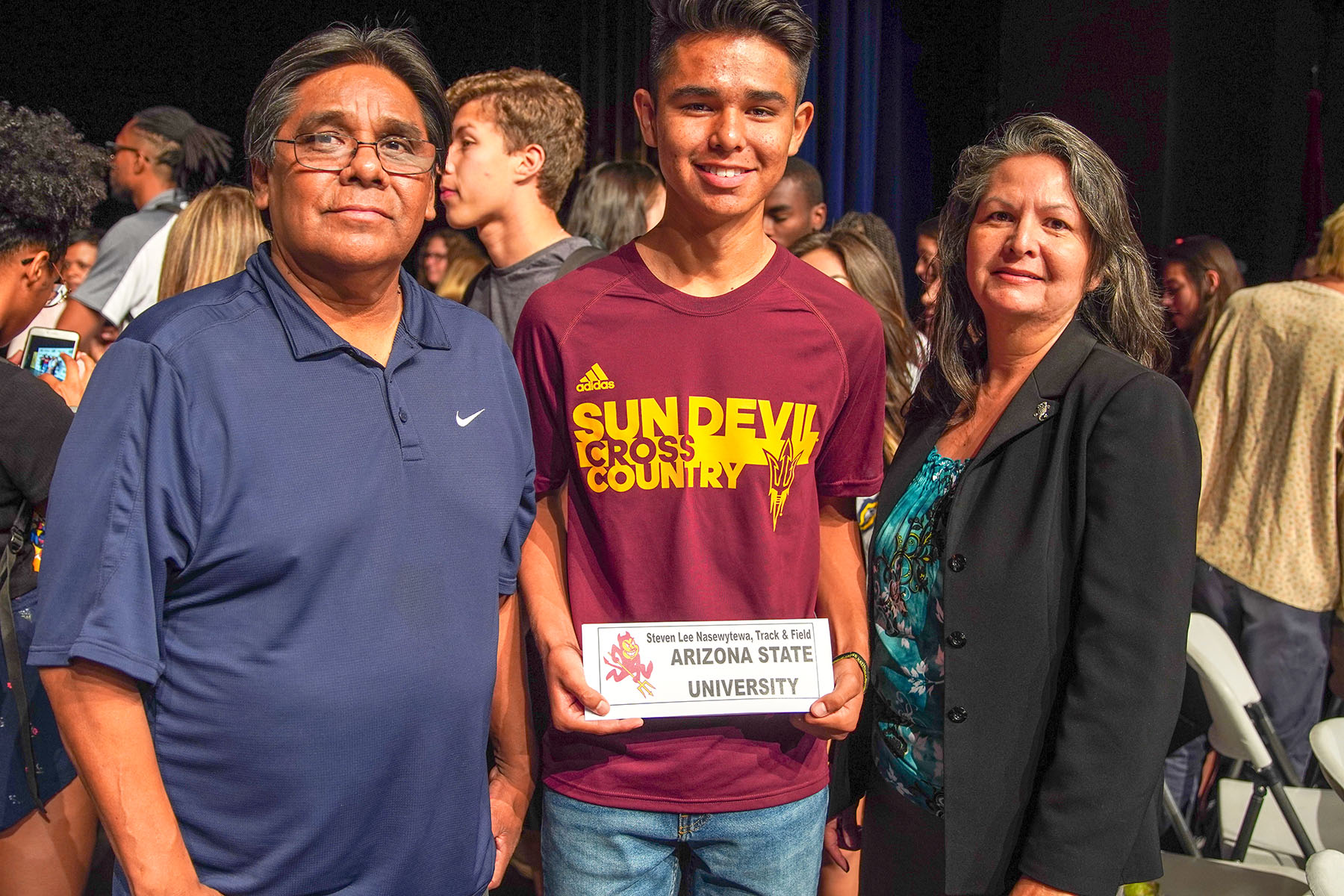