Coolidge High School (CHS) celebrated their 4th annual Native American Farewell Breakfast for their Native seniors—14 of which are Gila River Indian Community members. The breakfast is in recognition for all their hard work and to wish them well on their future endeavors.

The breakfast was held, Tuesday morning, May 14 inside the high school’s media center. Students and advisors heard from guest speaker, Darius Jackson, who graduated from CHS and just received his bachelor’s from Arizona State University. Jackson spoke of his experience and gave words of encouragement to the students.

All continued to give words of encouragement while sharing stories of their own educational journeys and offering support.

Seniors Andrew Thomas and Lorenza Aleman sang a traditional song and a closing message was given by Osife who is also a student at Coolidge High School.

“These students stay dedicated all year long” said Ms. Terry, K-12 Gila River Student Advisor at Coolidge High School. “It’s been an emotional week, but I know these guys are going to go far on their journey, do well and come back and be future leaders for Gila River Indian Community.”

Each student was presented with red tail hawk feathers by Ms. Terry and Mr. Curley. 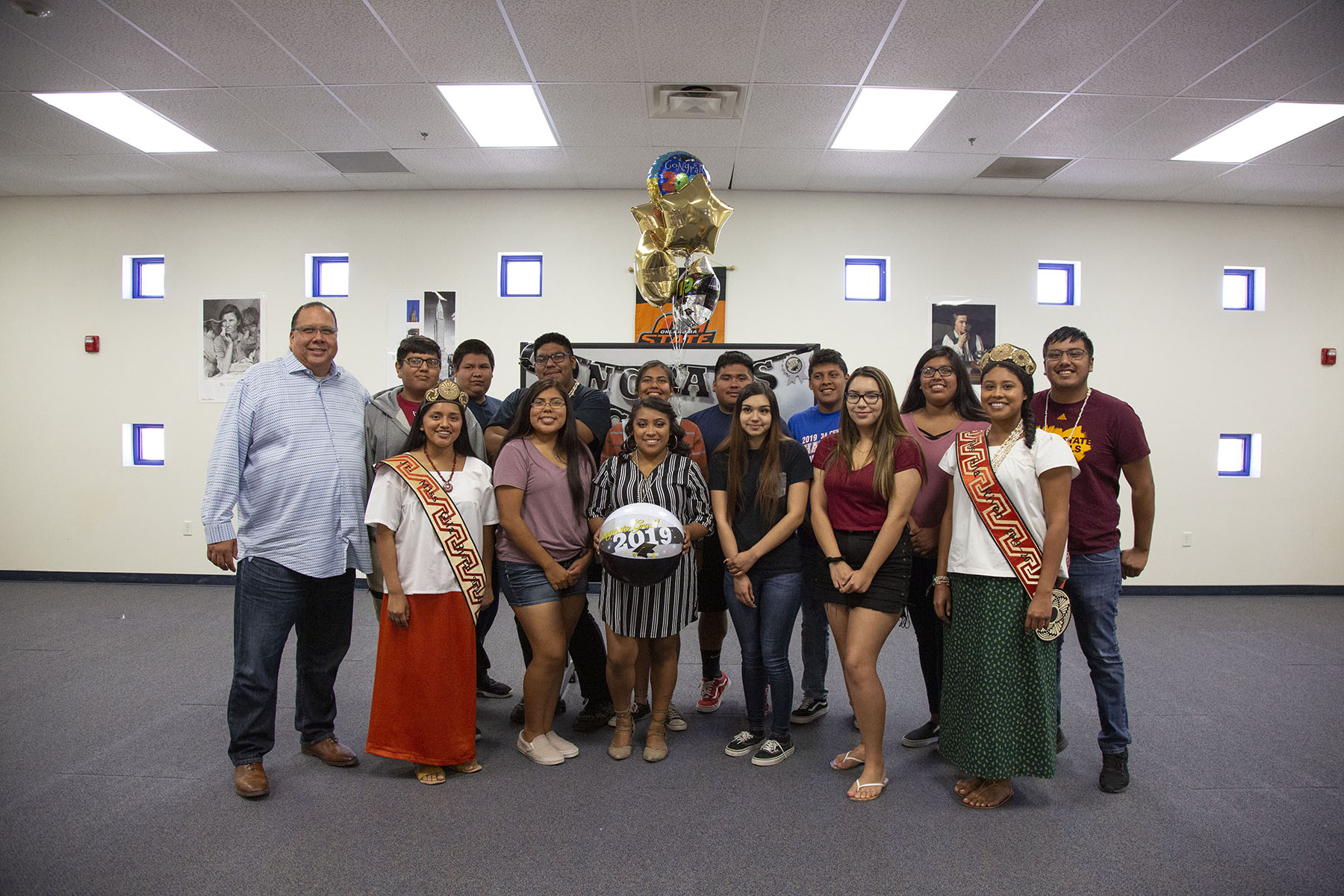 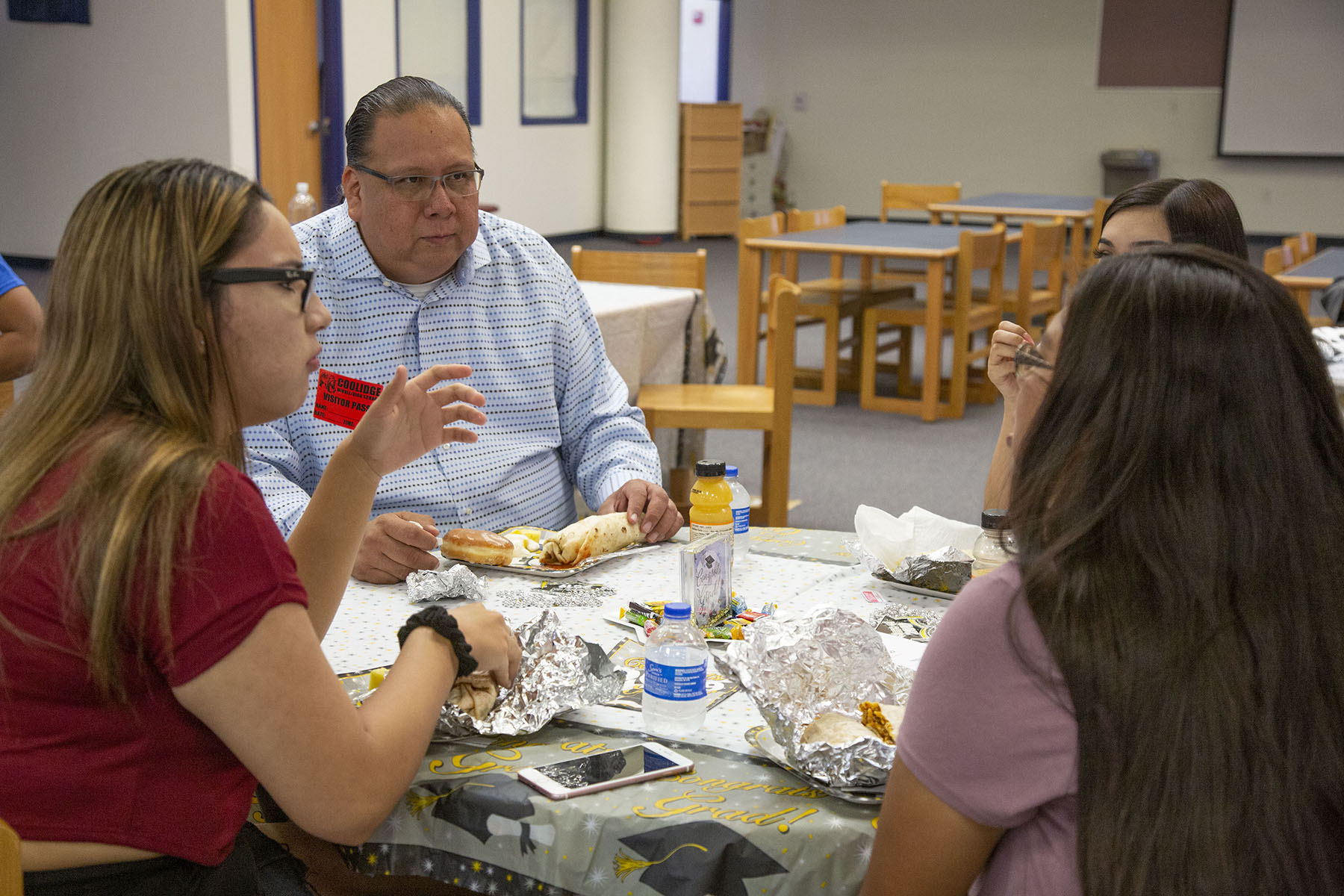 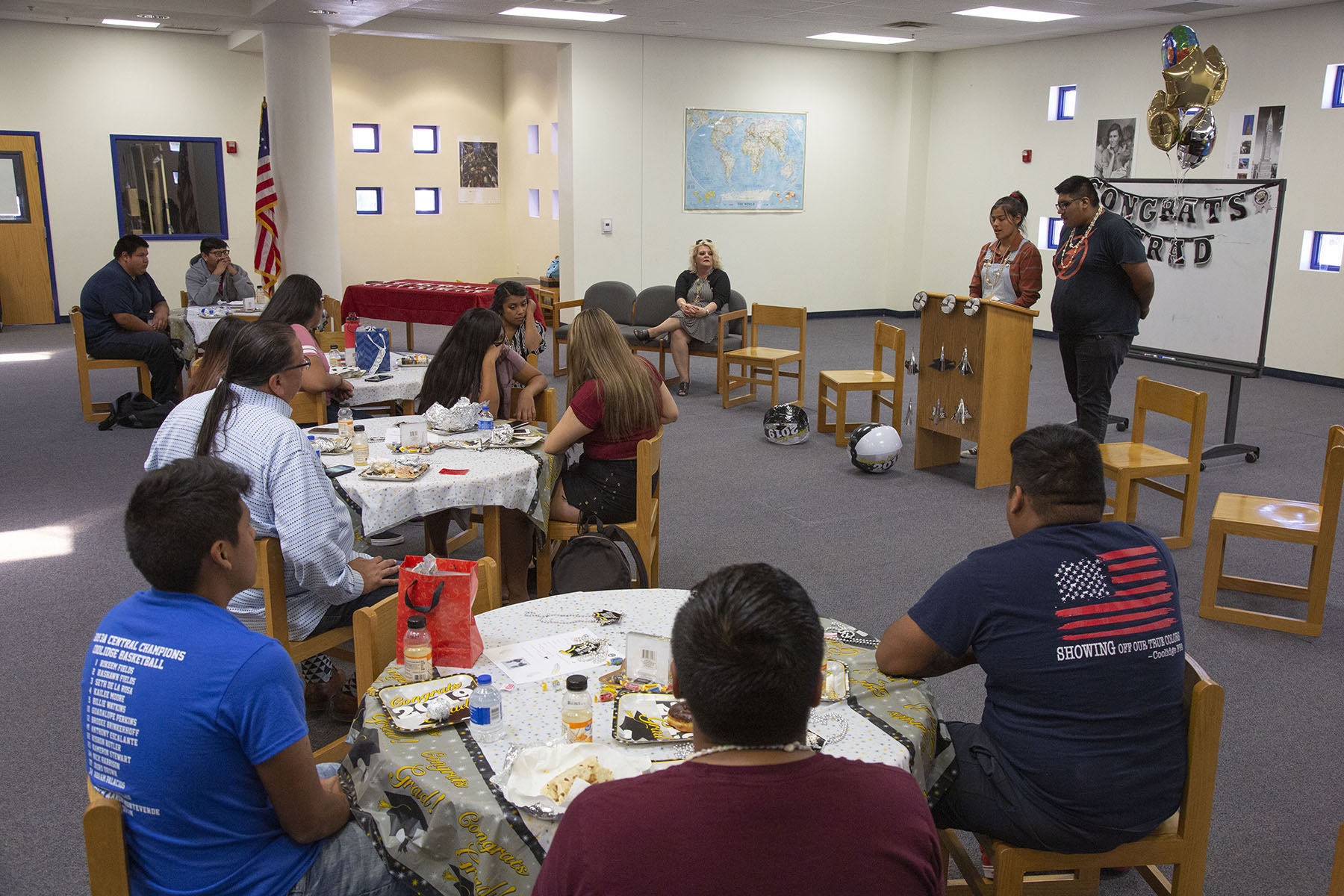