According to Autism Speaks, autism affects 1 in 59 children across the U.S., which is why the Elderly Services Program, Gila River Health Care Behavioral Health Services and Community advocates hosted an awareness event on autism at the District 3 ballfield on May 4.

To support the cause, Gov. Stephen Roe Lewis announced a proclamation declaring May as Autism Awareness Month. The proclamation recognizes the need to provide services, that will help the development of children with autism and autism spectrum disorder.

“In light of the growing impact of Autism Spectrum Disorders, the Gila River Indian Community recognizes the need for greater awareness among its members,” said the proclamation.

The awareness event started with a mile-walk around the ball field, which was dotted with signs with positive messages to support those with autism.

Lewis recognized the efforts of Community members like Marshal Sunna, who advocates for more awareness on autism.

Sunna, who is a grandfather of three boys with autism, said the responsibility of taking care of a child with autism can take an emotional toll on the parents or grandparents.

“I think raising these kids, physically is not an issue, but emotionally, because it can come with so many questions with little support,” said Sunna.

He said it is good to see the support of Community Council representatives and Gov. Lewis, who have advocated for more services for children with autism. Sunna said, previously there was little understanding about autism, which led to the creation of a support group for Community members to learn and understand how to cope and manage the care for a child with autism.

Talia Porter, from District 2, has a son with Asperger’s Syndrome, a condition that falls within the category of autism spectrum disorder.

“It’s been a journey, especially as a single parent,” said Porter.

She said children with autism disorder, can live independent lives, attend school and find a career. Her son went away for two years to attend school to be a welder.

Porter said, working together, will help individuals with autism succeed at life.

“We need to start supporting the rest of the families, especially the younger ones, now that the awareness is here, now we know,” said Porter. 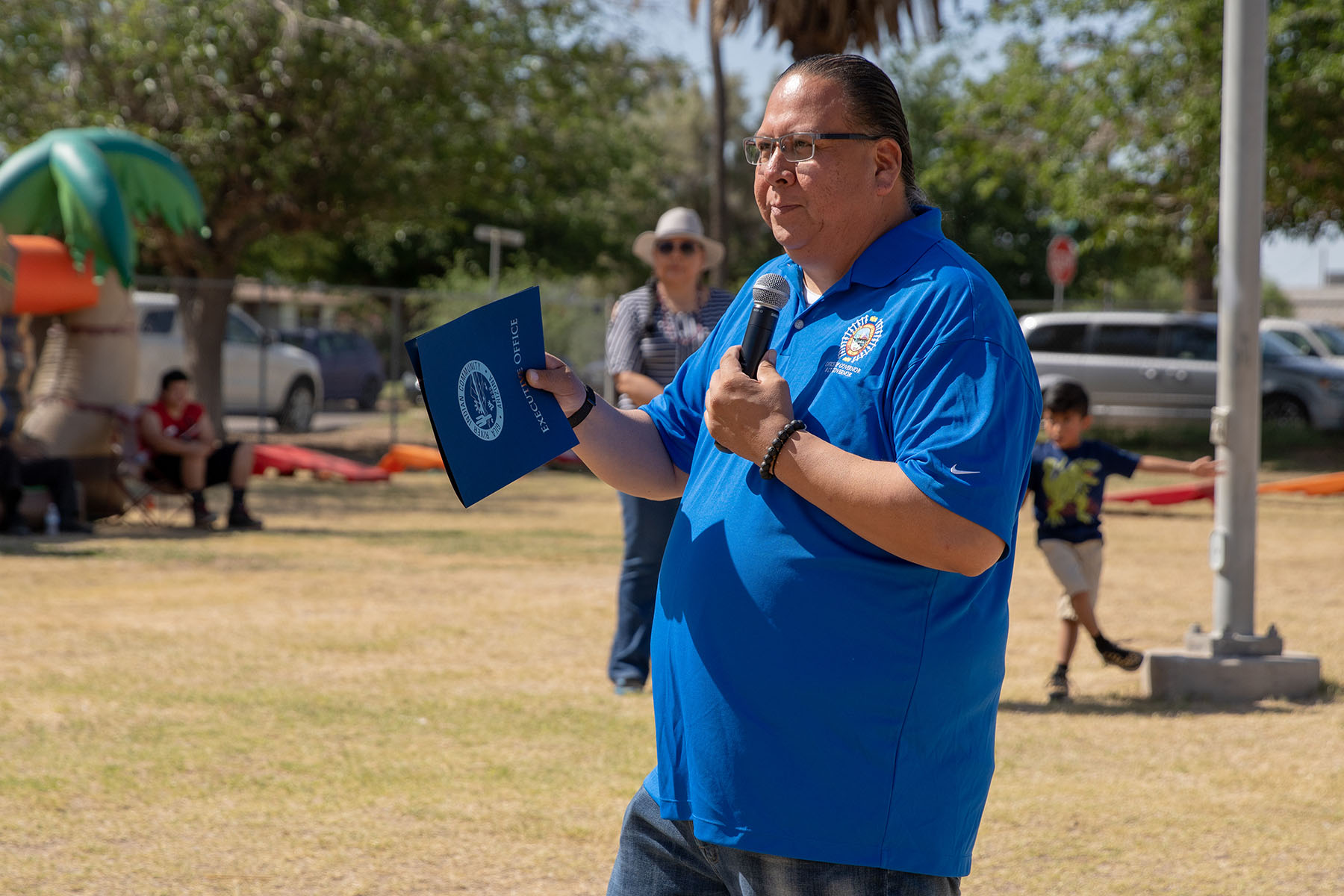 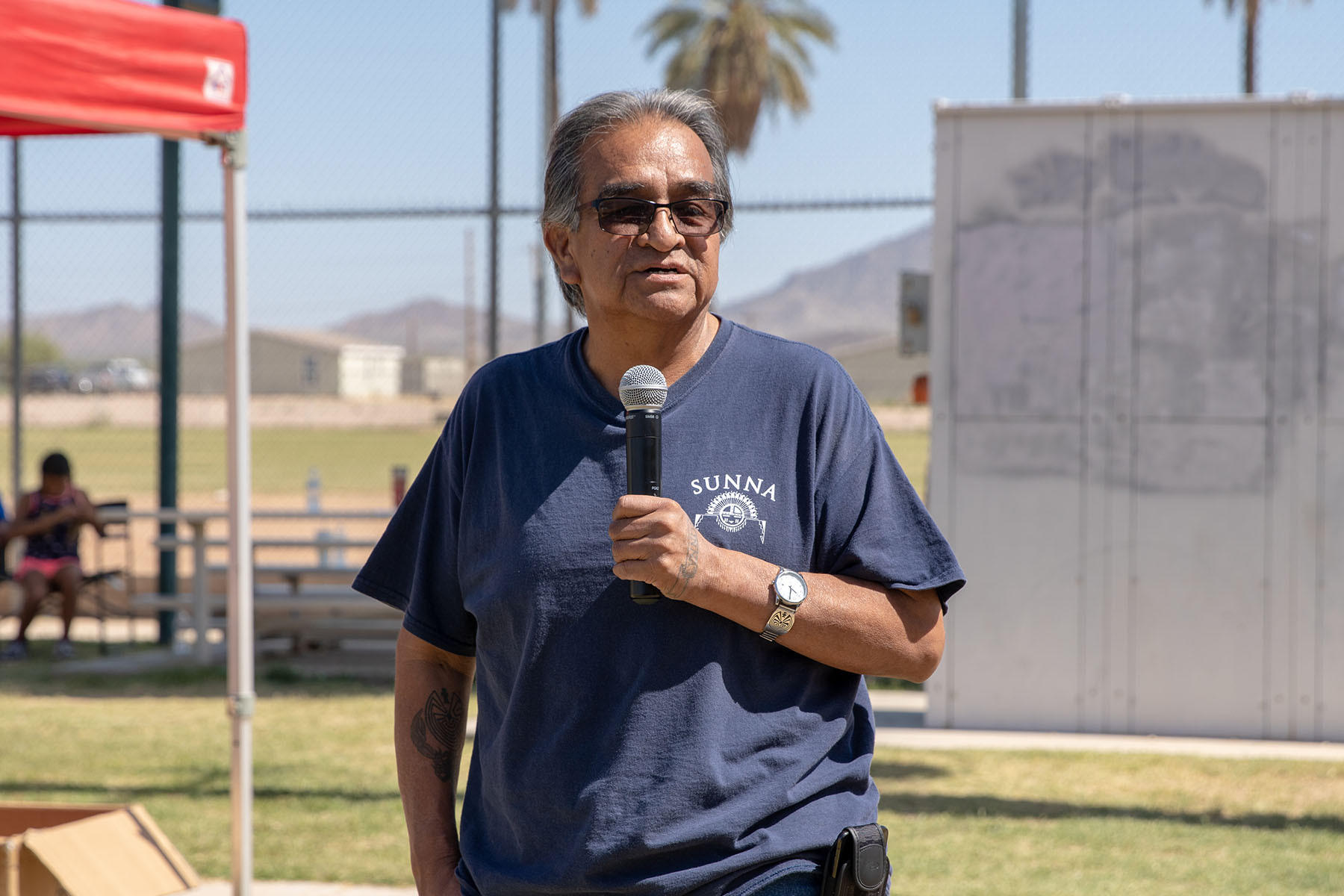