“I was just honored just to be nominated,” said Enos who also wanted his colleagues at DEQ to be acknowledged during the ceremony. “I made them all stand up to be recognized.”

“It’s an honor to receive this award, we are very proud of Charles, he is well deserving. His dedication and hard work has set the foundation for the Community to develop more wetlands in a manner that honors the cultural heritage of the Community,” Willard Antone, DEQ Director.

The Byestewa Award was created to recognize individuals who are leaders in tribal self-government to improve human health and environmental conditions in Native communities.

“When I first started in the environmental field with ITCA (Inter-Tribal Council of Arizona) and DEQ, people were getting these awards and I never thought I would get it, after all these years,” said Enos.

He said growing up District 6, in a family that had cattle and horses, allowed him to connect with nature and the changes it has gone through since he was a kid.

Enos says he’s seen the environment change, from vegetation to wildlife, which spurred his interest in plants and animals and how to restore balance to the Community’s natural habitat.

One of the greatest things Enos has done, was ride in a helicopter along the Estrella mountains to conduct big horn sheep surveys. “When I was a kid, those mountains were like sacred, sacred to me, because they were somewhat mysterious and I used to hear some of the elders talk about the big horn sheep up there, but I never seen them, until my work brought me up there.”

On reflecting back on what the award means to him and the people he has worked with Enos said he could not find a better way to enjoy life.

“I feel like I've been so blessed, so blessed, because I got to work in a field that I enjoy so much and the best part of my job was being out there in the field, with the crews in the environment planting and doing field work, collecting data,” said Enos.

“The impact of Mr. Enos’ restoration work cannot be underestimated. His work has not only brought verdant, flowing wetlands back to the Community; it has also inspired and informed a generation of practitioners in the field,” Russell Benford, DEQ Environmental Program Manager. 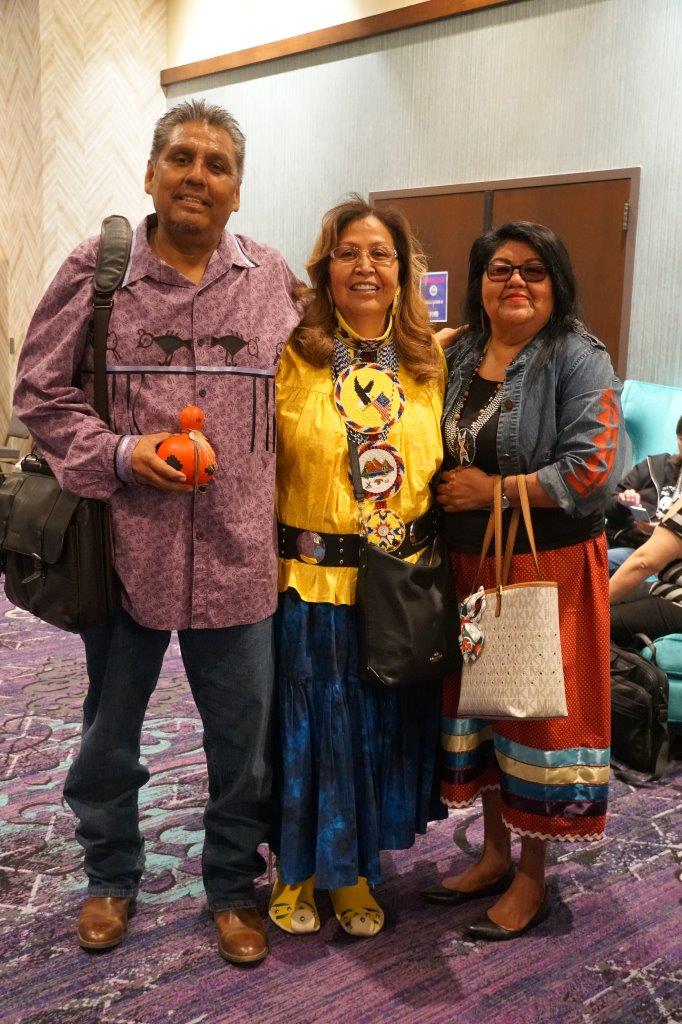 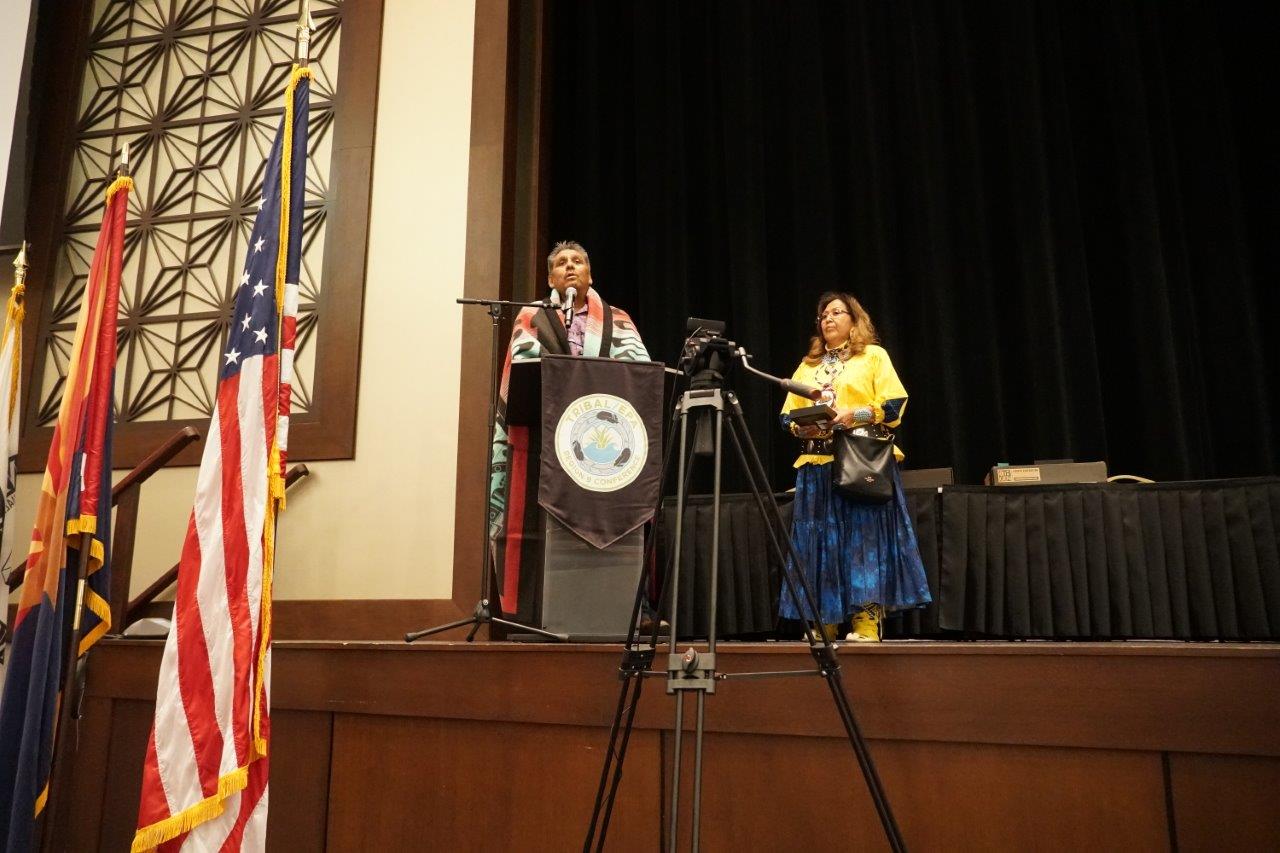