Former football player who played for Arizona State University and the Arizona Cardinals recently received a life-sized honor during a special unveiling at Wild Horse Pass Hotel & Casino. Jake Plummer, who played quarterback for the Sun Devils and the Cardinals, took part in an unveiling ceremony of a life-sized bobble head in his likeness at the Wild Horse Pass on Nov. 8.

Gila River Hotels & Casinos teamed up with Sun Devil Athletics and Done Deal Promotions to produce a six-foot bobble head of Jake Plummer, including a limited number of 7.5-inch bobble heads, that was given to lucky casino patrons, according to a press release.

The bobble head commemorates the Sun Devil’s 1996 season that included an appearance in the Rose Bowl against the Ohio State Buckeyes.

The event, was also marked by Plummer’s induction into the College Football Hall of Fame, which took place during the ASU game against the University of Southern California on Nov. 9 at Sun Devil Stadium. “You don't set out as a young kid, as a Sun Devil with dreams and aspirations to be in the NFL, you don't think about hall of fames and recognition for your past achievements,” said Plummer.

When he received notification of his induction, Plummer was emotionally gripped by the news and what it meant to his ASU career and teammates. “It makes me really, really appreciate my teammates and coaches,” said Plummer. He said not many can say they’ve had a life-sized bobble head made after them, “If anybody ever says anything about my career, I just got a life-sized bobble head, ‘do you?’” said Plummer making light of the recognition.

He said, “As your life goes on and further away from the game anything like this just rekindles those memories and makes me think of all the people within the organization, who played a part in [this] and I'm just extremely honored.” 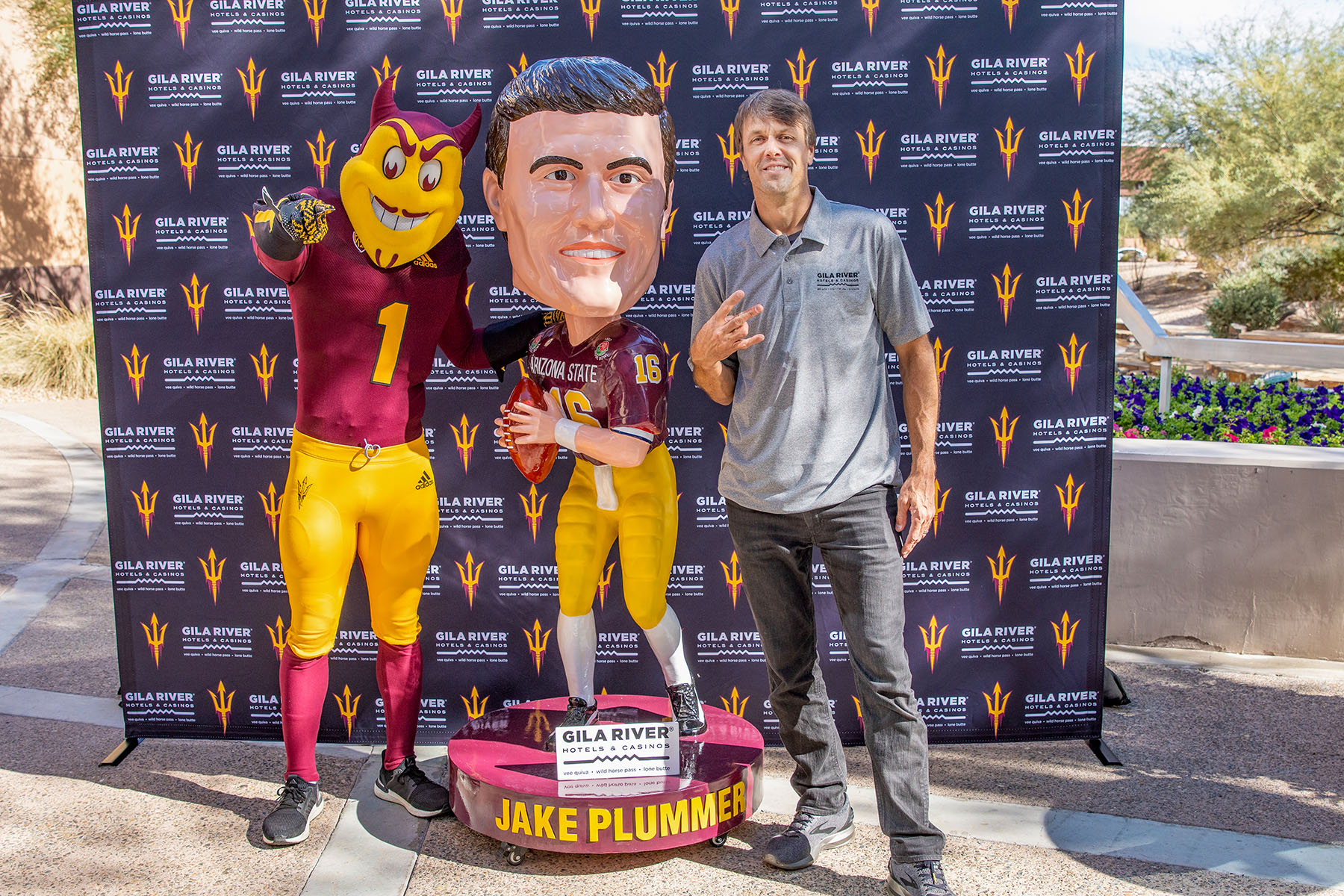 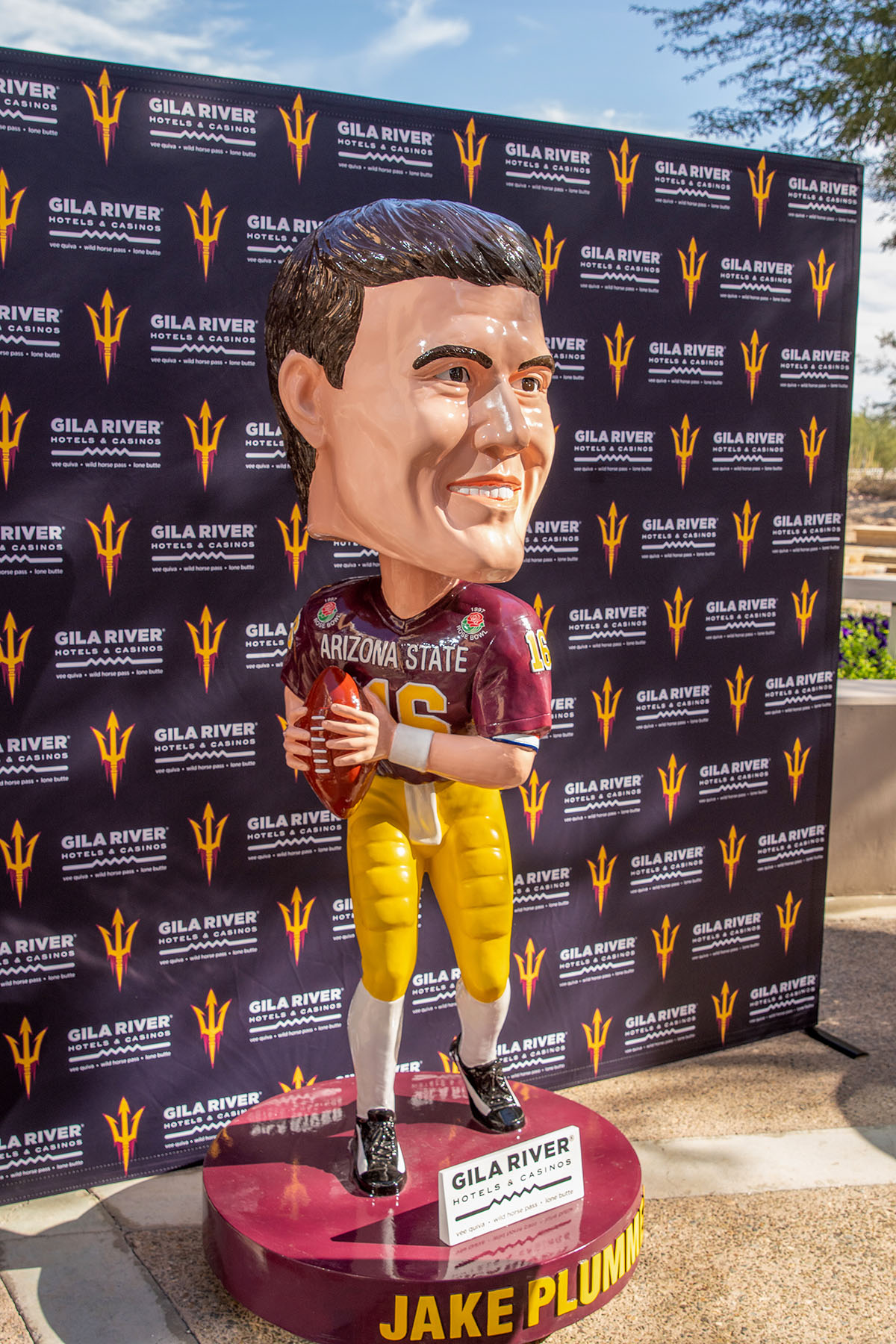