Community members and spectators gathered to honor and celebrate the service of all U.S. military veterans. On Nov. 11, the fifth annual Veterans Day event in District 1 began with a fun run and walk. Participants were awarded T-shirts once they finished the run/walk that varied from 1, 2 and 3 miles.

In honor of veterans, a parade began at the District 1 Multi-purpose Building. CPL. Sage Etsitty was the grand marshal, “I’m very honored” said Etsitty. The parade’s theme was “Youth of Today – Tomorrow’s Warriors” and included a flyover before ending at the Keli Akimel Ballpark for special presentations and a meal for families and visitors.

Vendors and informational booths were setup along the park, jumping castles were available for children, and pictures of veterans were pinned along the fence. Speakers including District 1 Community Council Representatives Arzie Hogg and Joey Whitman. Special acknowledgments were given by David Anderson, thanking the Haskell Osife-Antone Post 51, Auxiliary Unit 51 and D1 Community. 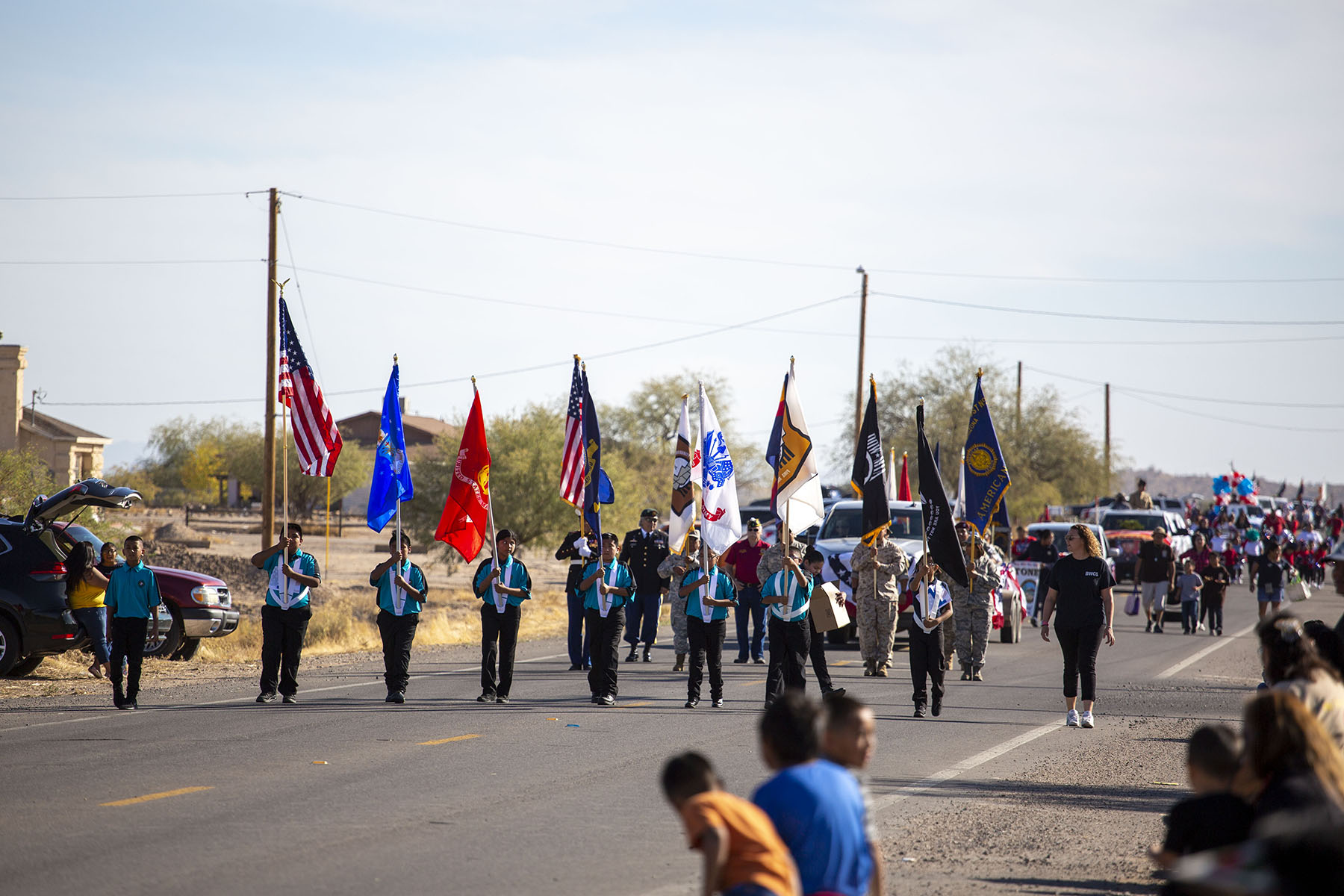 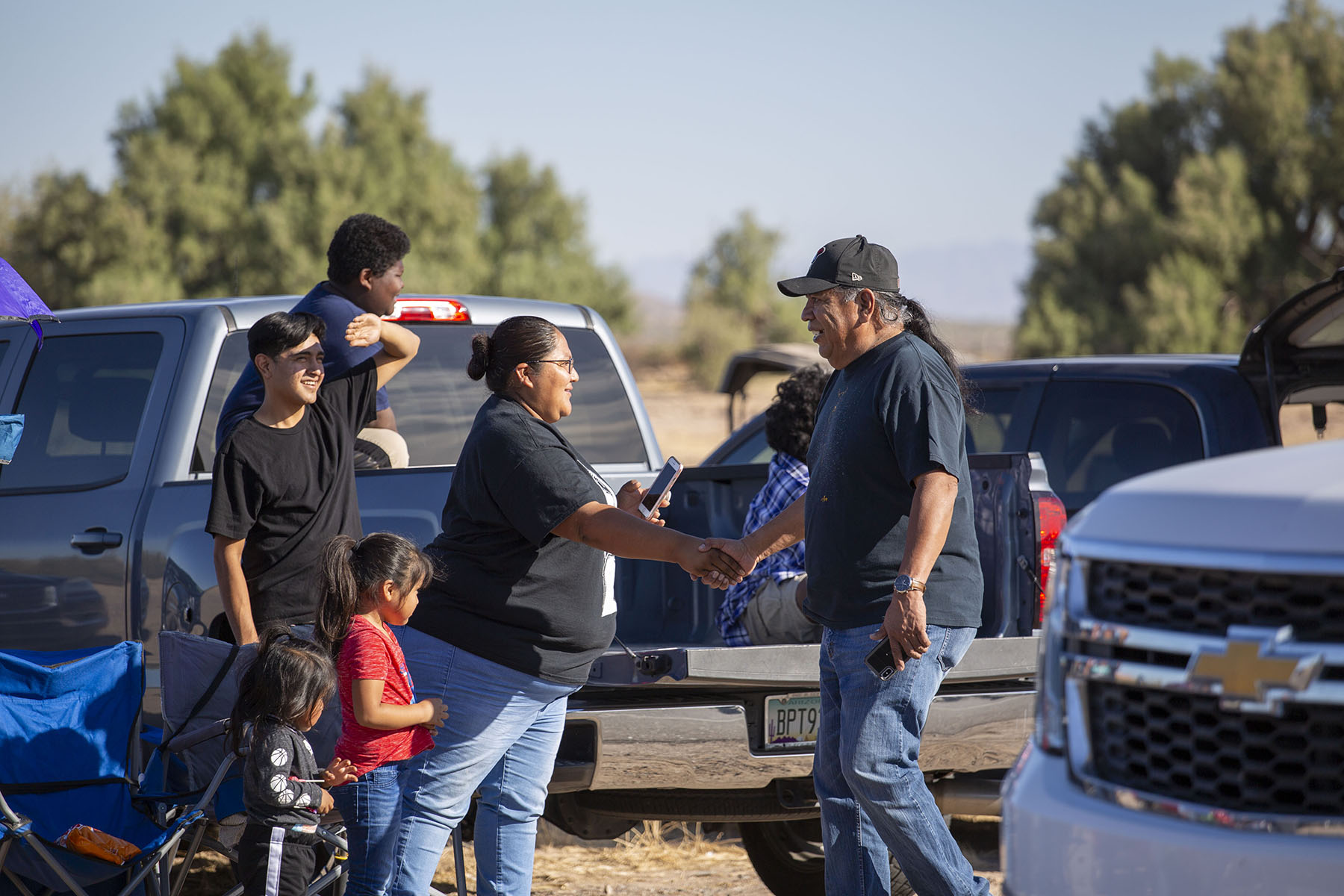 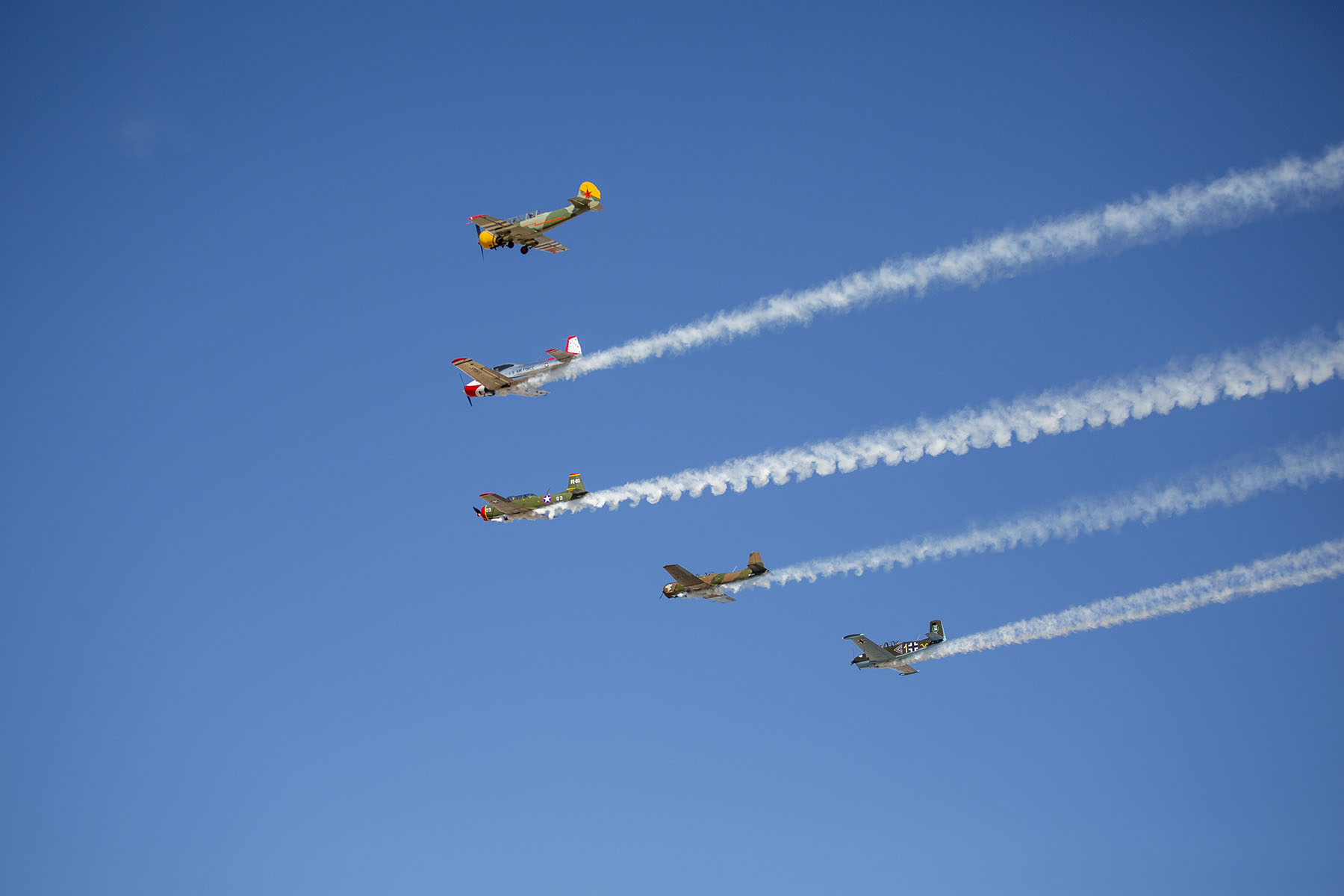 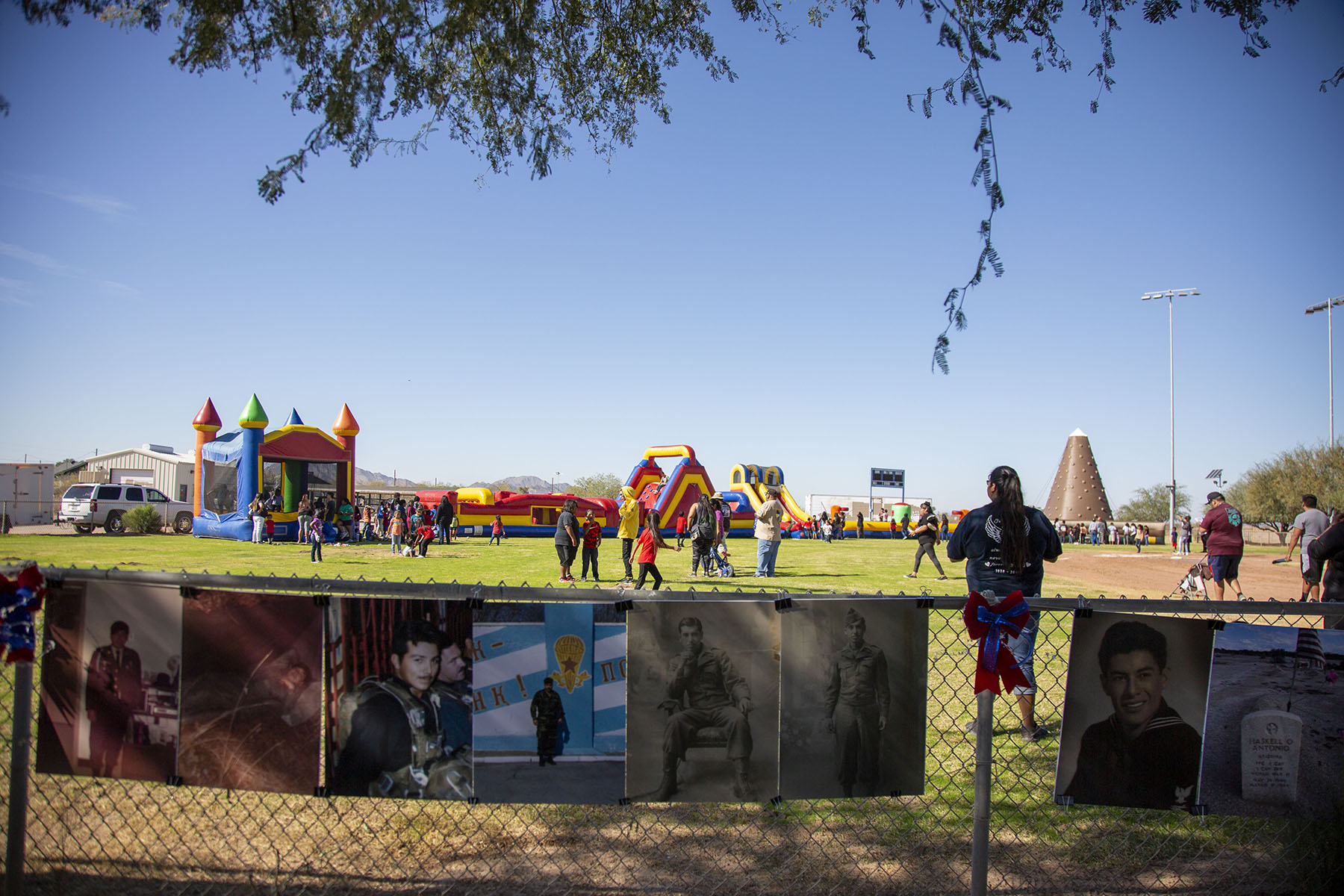