NAC owns and operates 18 sites throughout Central Phoenix, offering a continuum of afford- able housing, behavioral health, and community development services which touch and change the lives of over 10,000 individuals and families each year,” according to their website nativeconnections.org.

This year’s theme for the parade was “Birds of Flight, Grateful for Ceremonial Feathers,” with Aurora, the Bald Eagle and the Liberty Wildlife Non-Eagle Feather Repository Program (NEFR); serving as the 2019 NAC Parade Grand Marshal. Established in 2010, the NEFR’s mission is to provide Native Americans with a legal source of non-eagle feathers from federally regulated migratory birds.

Just as in year’s past, the annual parade included GRIC representatives: Autumn Cooper, who was alongside fellow contestants for the Miss Indian Arizona Scholarship Program, and Gov. Stephen Roe Lewis, who was named 2019 honoree “Man of the Year” by the Arizona American Indian Excellence in Leader Awards.

The fun didn’t end with the parade. Following the procession, spectators were welcomed at the Phoenix Indian School Visitor Center for an open house. 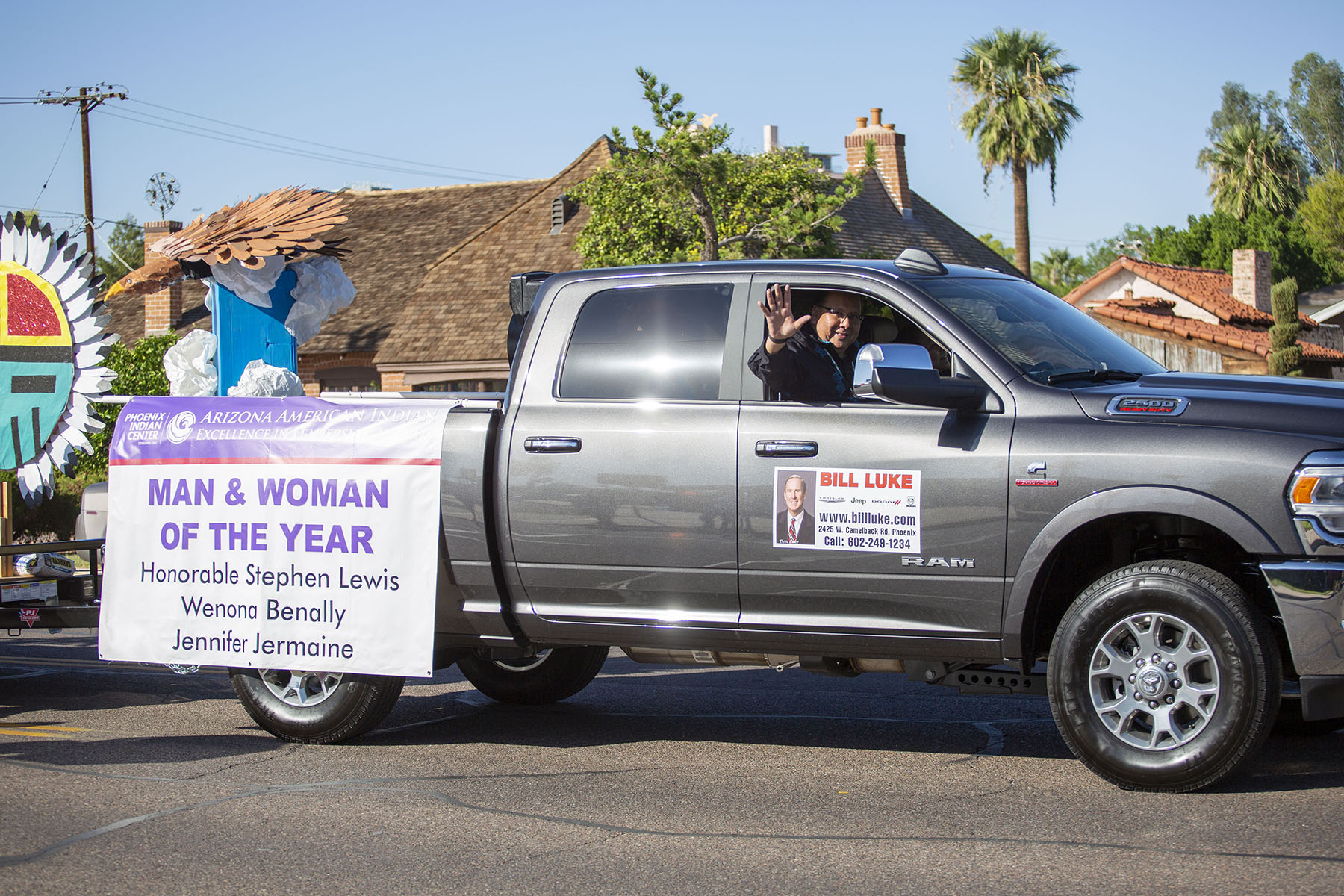 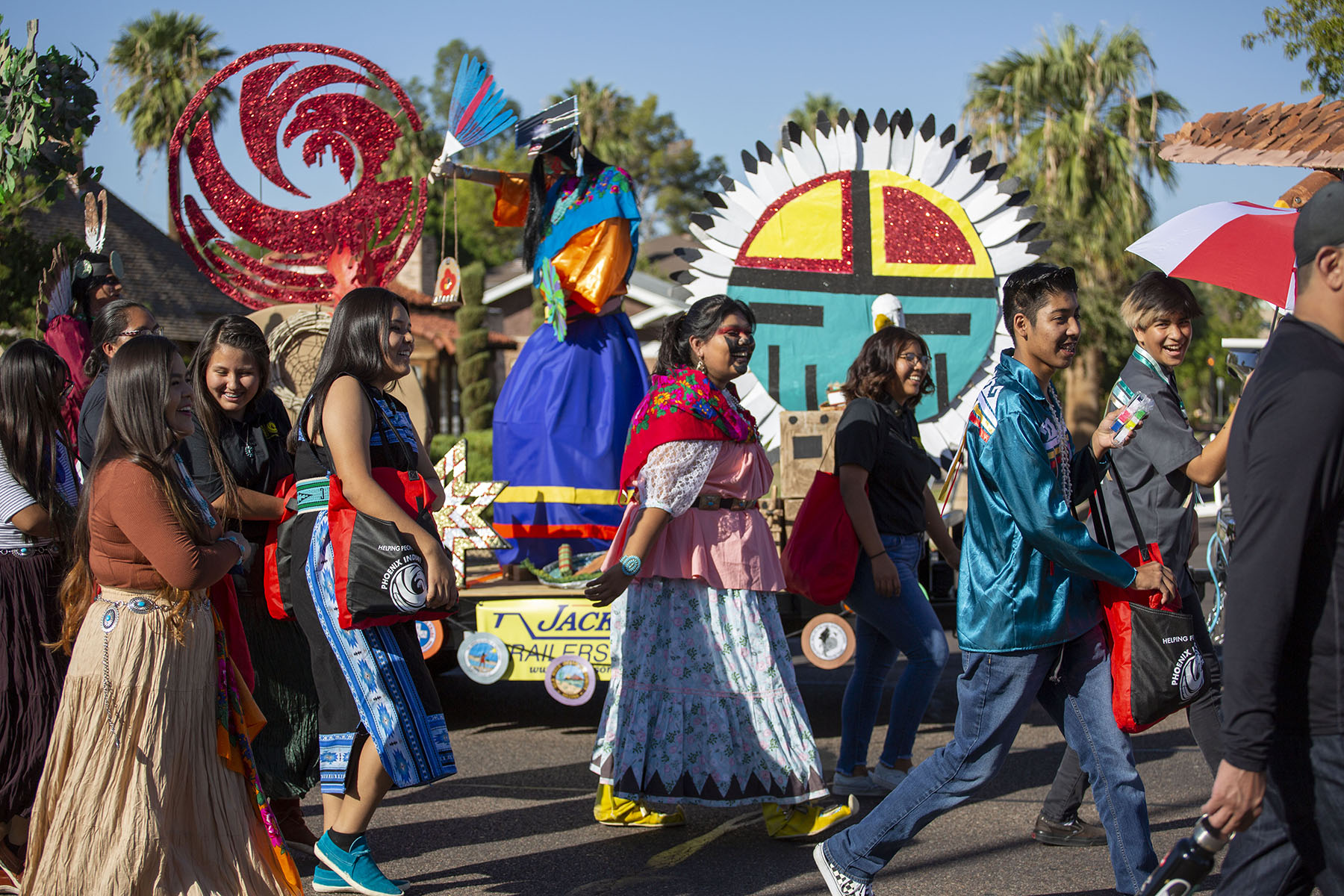