Looking up at the starry night sky has been the guiding compass Native people have used to explain their origin stories, the changing of seasons and to mark the start of traditional practices. The Explore Native Cosmos is a presentation from the perspective of Native individuals, on cosmology that was hosted by the Heard Museum in Phoenix on Aug. 23.

Panelist at the presentation were Dr. Henry Fowler (Dine), Wanda Dalla Costa (Saddle Lake First Nation) and Michael Connolly (Kumeyaay), who spoke about their knowledge of the cosmos in relation to indigenous people.

Connolly has written about the culture of his people to raise awareness for a healthier environment.

“Astronomy is very important across a wide range of Kumeyaay society,” said Connolly.

He said, “In the past, it was central to so many different things, it was a thing that was targeted, it started by the coming of the Spanish in 1769 and the founding of the mission in San Diego and the coming of the U.S. government, which threatened traditional religions.”

According to Connolly ancient astronomy was used as a calendar for stories and ceremonies.

“It was in the celestial harmony with the expectation, anticipation and the realization of the solstices and equinoxes, knowing that when you got the winter solstice you saw daylight shortening and then turning to the summer solstice, as the days got longer.”

Costa, ASU Design School and School of Construction Institute Professor and Associate Professor, said when working with tribal communities and First Nations the cosmos play an important role in the construction of contemporary buildings.

Costa said, what piqued her interest, was to look at how in the Southwest, the architecture of tribal communities, both past and present connections to cosmology. Last year, Costa took her class on a five-day journey through the Navajo Nation, Chaco Canyon and the Hopi Tribe to understand the significance of the cosmos from the people they visited.

“How can I teach them through a book, or can we actually go out to this beautiful area of the Southwest and learn from the people and from the place,” said Costa.

She said there are many relations to architecture, landforms and the horizon, Indigenous people use to signify the intersection of the cosmos with their lives.

Fowler a professor in the Math Department, Dine College, said in Navajo tradition and the cosmos goes hand in hand, and is part of their way of understanding the uniqueness of their ancestors in relation to the heavens.

“The Navajo cosmos is very practical, when we talk about it, it’s not just verbally, but has to be done through a hands-on practice,” said Fowler. He said it is about the individual and how they fit within the context of the cosmos, seeing one’s self as a sacred person, and in a metaphorical sense, discovering beyond our own horizons. 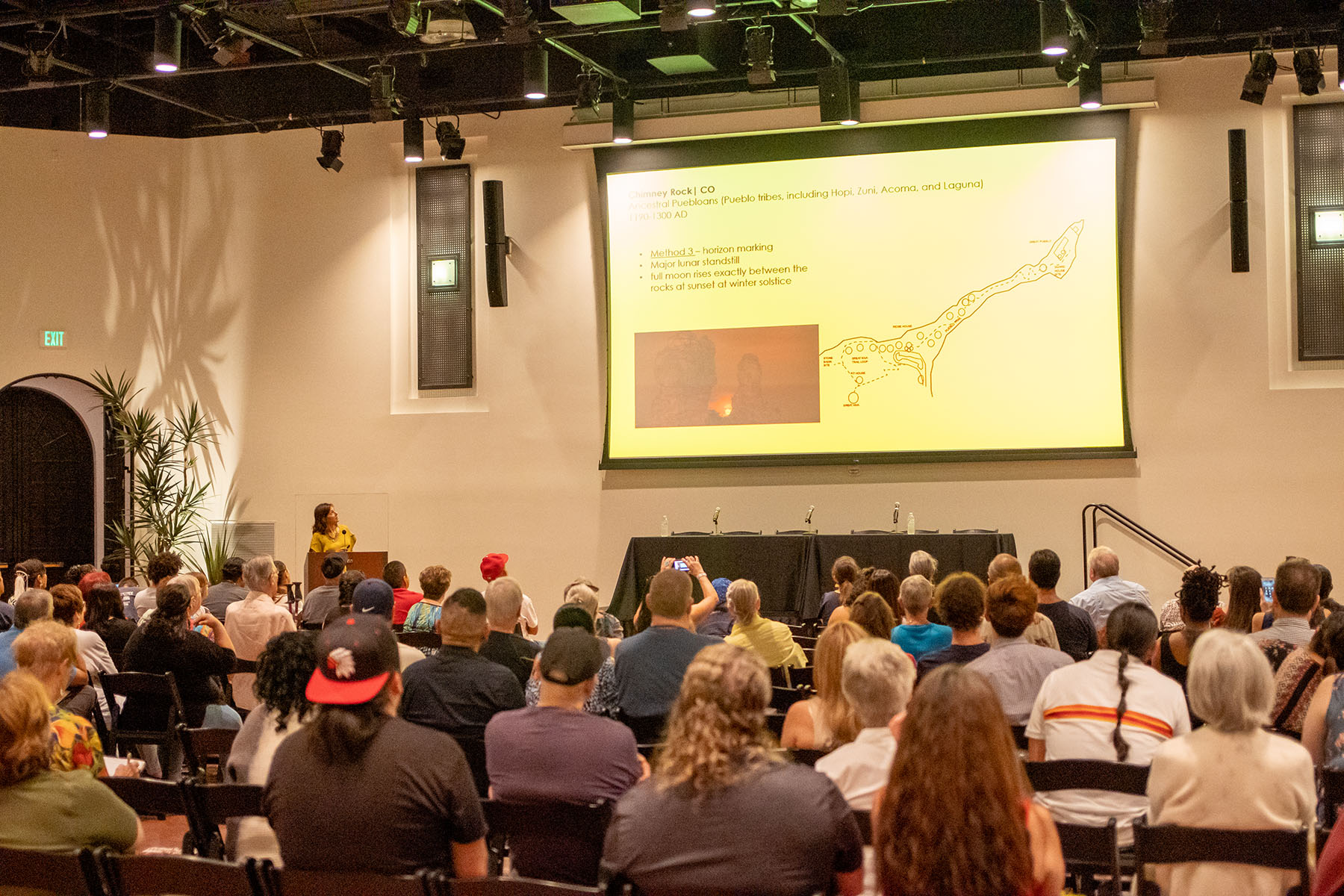 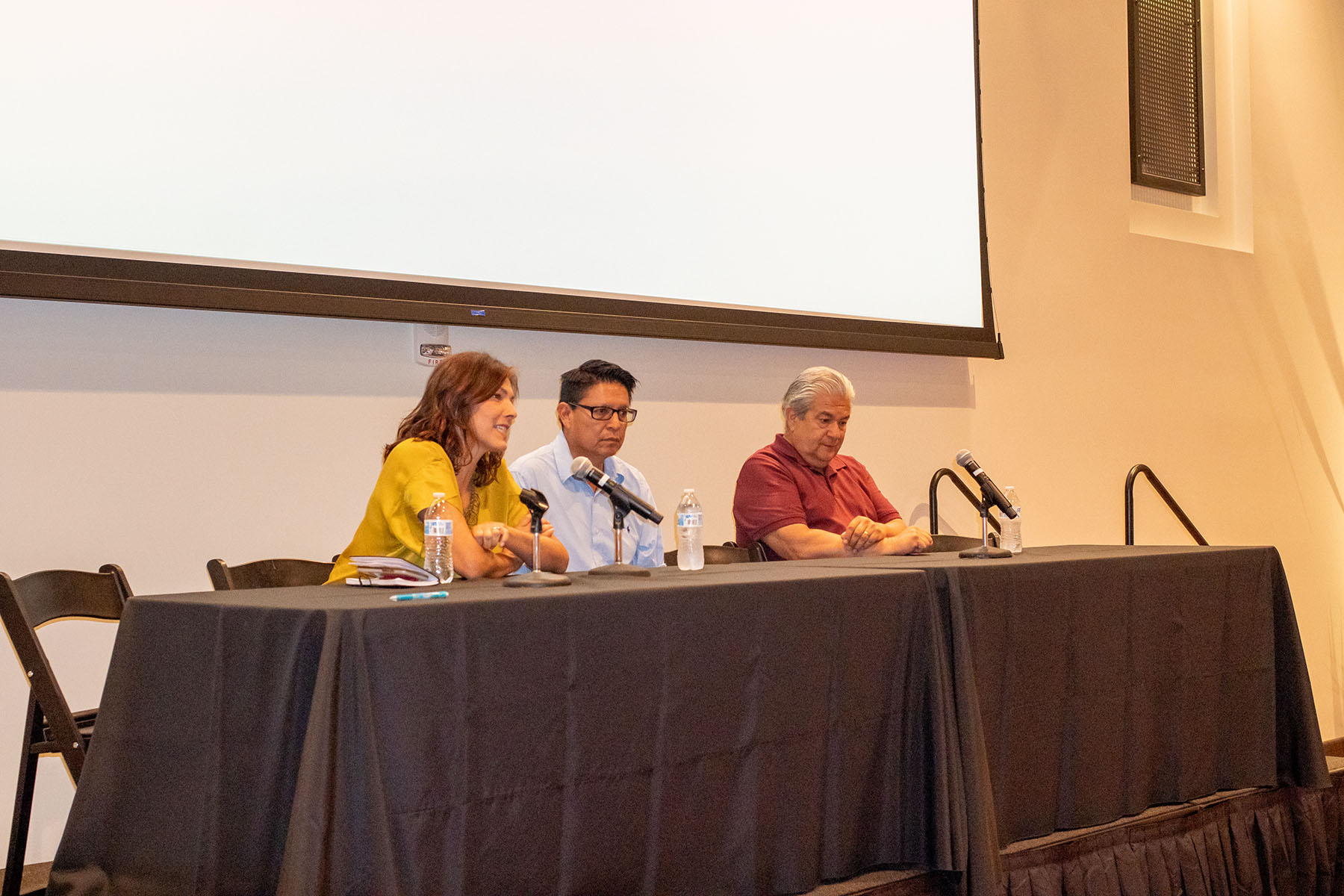