Community members listened to Gov. Stephen Roe Lewis, Lt. Gov. Robert Stone, and Treasurer Robert Keller as slides of the budget overview were presented. To open the discussions, Gov. Lewis pointed out two key increases to the FY2020 Budget, which included an increase for housing and public safety.

In addressing the increase to public safety, Gov. Lewis said there has been issues with crime and response time to the District 6 and District 7 areas, also with the new South Mountain 202 freeway there will be a significant increase in traffic through the area. 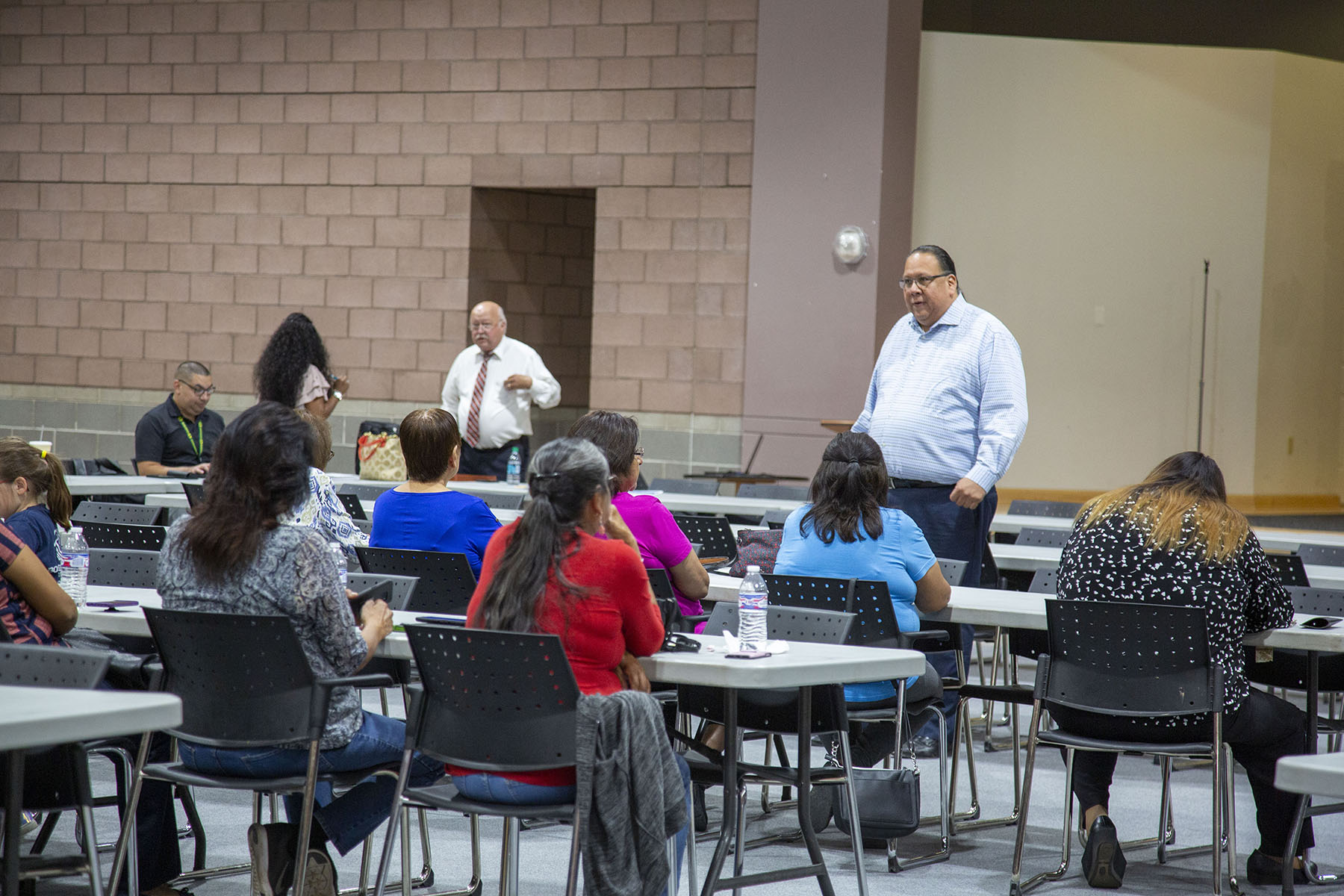 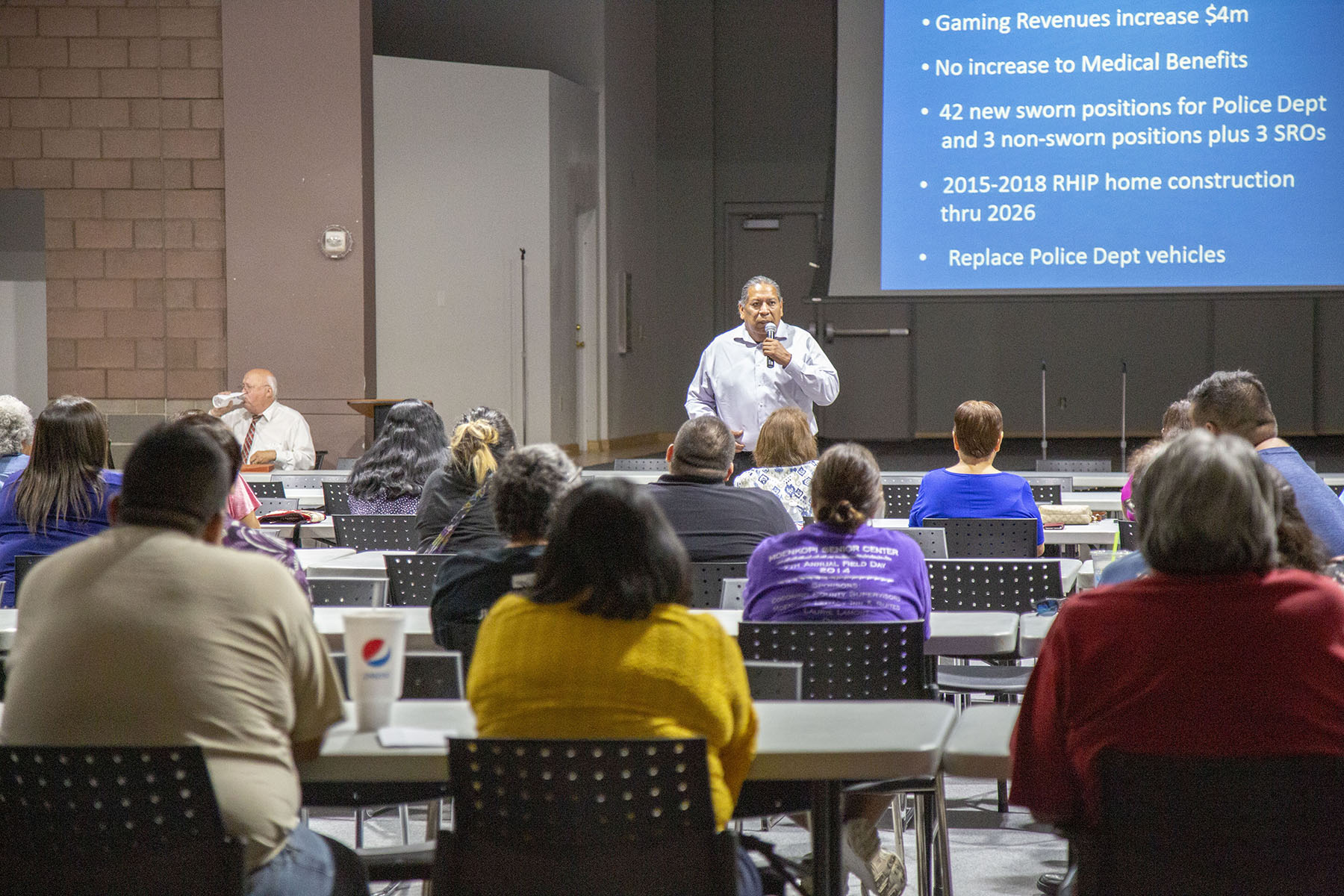