The Blackwater Community School (BWCS) received $30.1 million in 2018 from the Bureau of Indian Education (BIE), to construct a replacement school. Ground breaking for construction began that same year. It is the beginning of a new era for Blackwater as they transition from the current school that was built in 1939.

The original school was built to hold 100 students at the most; the new replacement school will serve its current 400 students, grades K-5 who will learn in state-of-the-art classrooms and in a Leadership in Energy and Environmental Design (LEED) certified building.

In partnership with the Community,BIE and parents, the replacement school project is making great progress. Construction is going as planned, which is being done in phases to allow the school to remain open and in session. Classes have been moved to modular buildings not far from the school yard while construction is being completed. District 1 has greatly assisted by allowing the school use of the annex building as a cafeteria and the multipurpose building for any school activities or needs.

“There was a lot of hurdles for us but the Community, council, the board, everybody worked really hard to get this project off the ground,” said Jack Sharma, BWCS Principal, while discussing all the efforts in getting the replacement school. Although the funding from BIE covers the cost of the new replacement school, there are some costs that are not covered, such as a green house and museum that the school is working to have—that’s where the help of the Community comes in. “We really want to thank the Community and parents; without their support, we couldn’t have done it,” said Sharma. 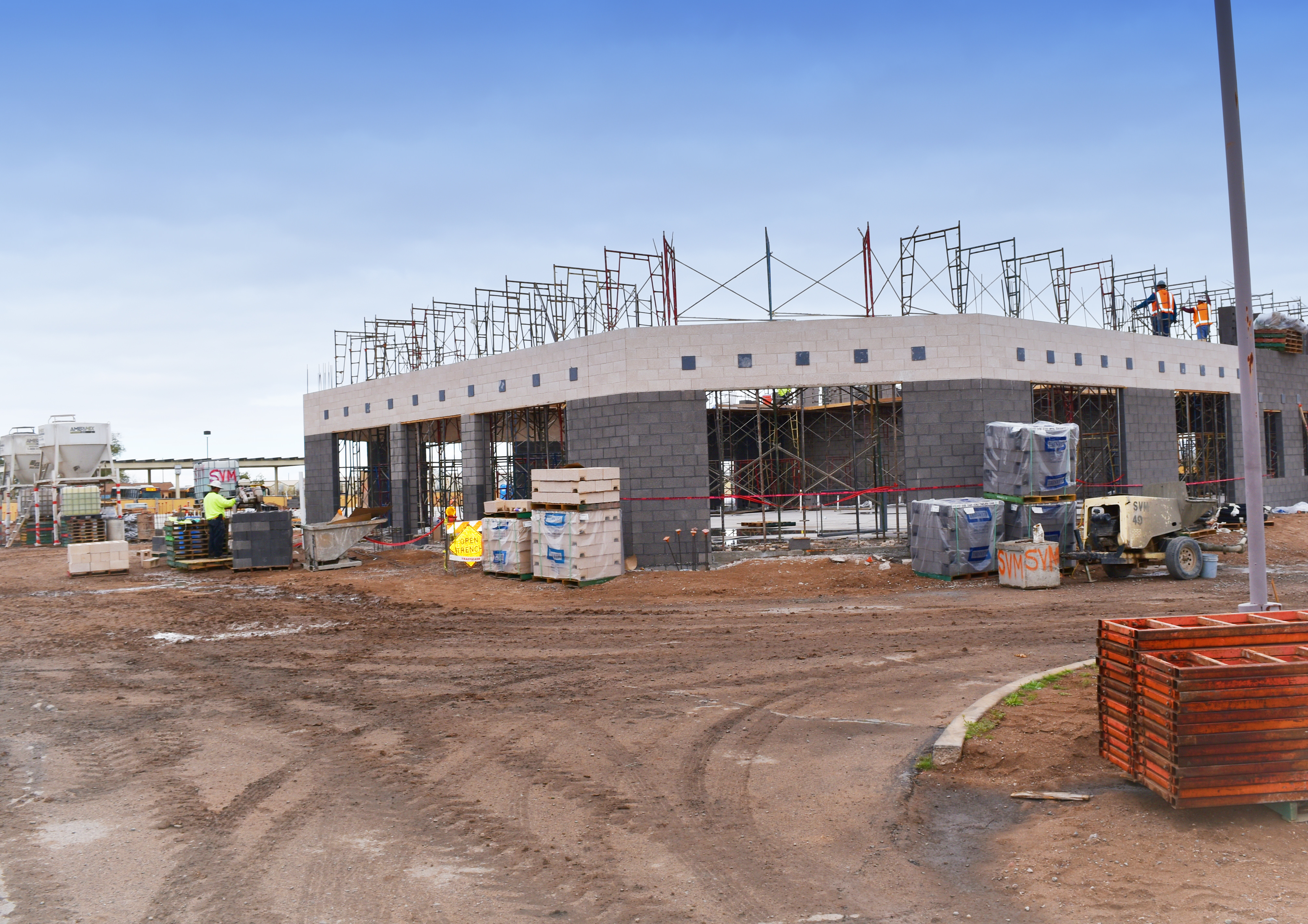 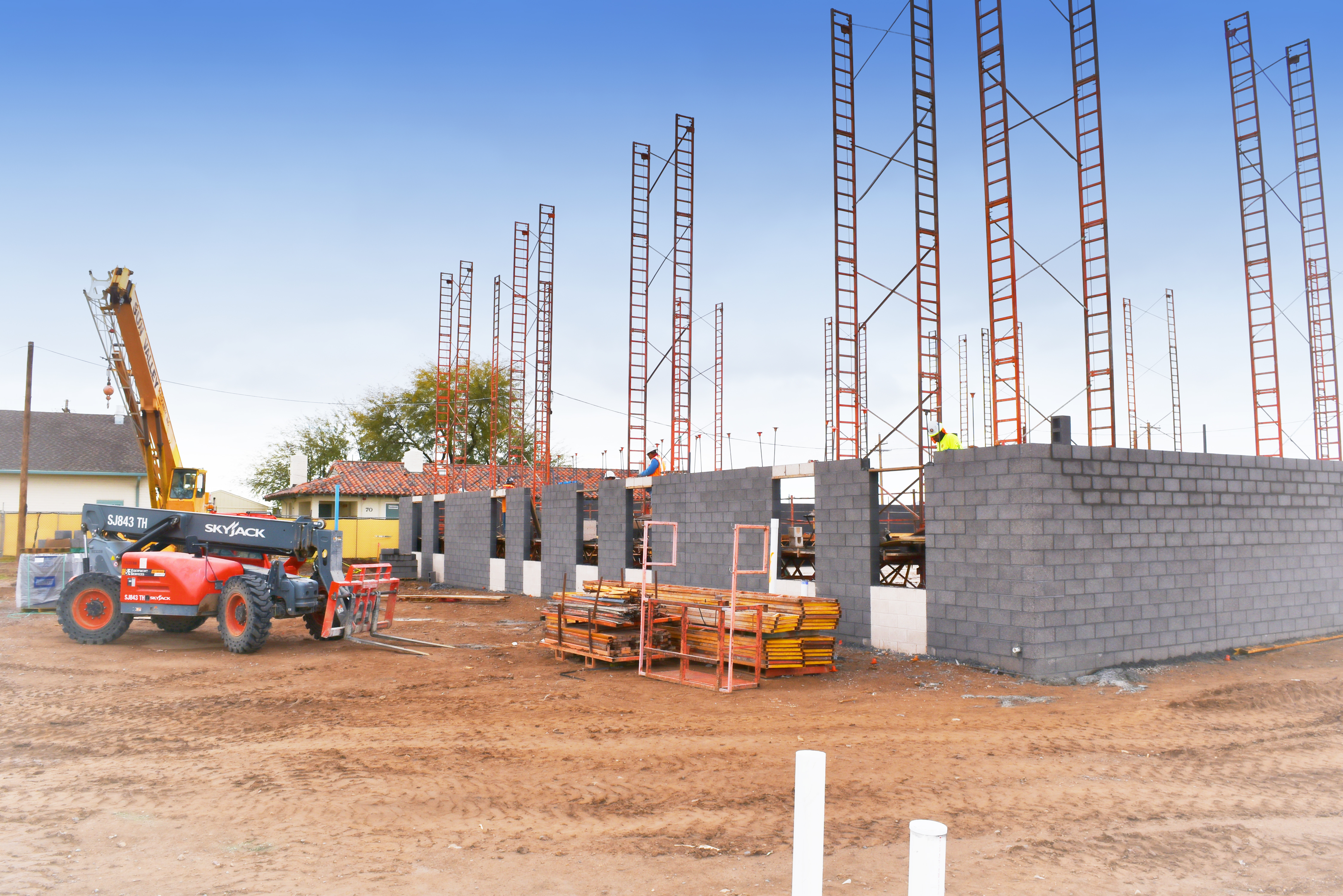 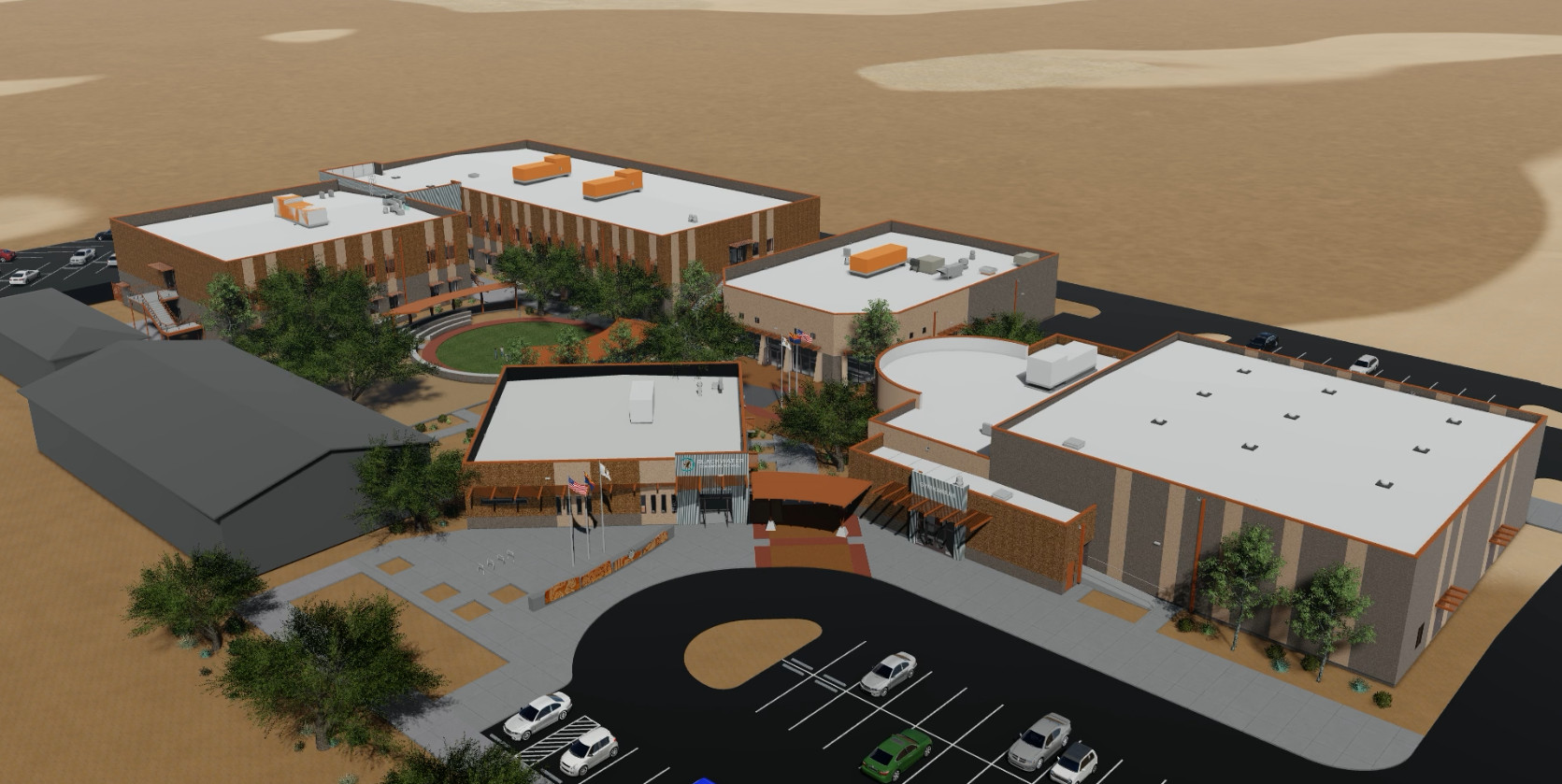