Gila Crossing now has a new trophy and banner to show off at their new school. After countless hours of practice and preparation, the Gila Crossing Community School’s Varsity Boys Basketball team ended their 2019-2020 season undefeated at 10-0.

Athletic director/coach Adam Hernandez was proud to see the boys end the season with a perfect record.

“Having achieved this level of success, we’re a great contender, and now the league knows we’re one of the best schools in the West,” said Hernandez.

Based on Hernandez’s recollection, Gila Crossing’s undefeated season might be a first in the school’s history. He said the girls’ basketball team has also experienced success during his time at the school.

DJ Harris, who is a fourth-grade teacher at Gila Crossing, is also on the coaching staff. This was Harris’ first year as a basketball coach at the school, and he credited the players for reaching the milestone of a perfect record.

“The year was exciting, and expectations were high, and a lot of work was put into the year by the players,” said Harris.

Although their record was perfect, the team still had many challenges to overcome such as filling out their roster of players and joining a new league.

They eventually filled out the eight-player roster and the rest is history.

Hernandez and Harris used their coaching experience to develop a proven program that led to the team’s undefeated season with high expectations off the court.

“This year, I started weekly grade checks before the season started,” said Hernandez to ensure all the players were eligible to play. By doing so, the players’ grades increased significantly, and the entire team improved their GPA by the end of the season.

Within the program, Hernandez also enforced his “Three R’s”: Being Respectful, Being Responsible, and Being Ready. He hopes these principles will stay with the athletes in the future.

Harris said students need to learn how to believe in themselves in life and in sports. “Sports is just a platform to help them become a better overall person,” said Harris.

Next season will be a new chapter for the team, and Hernandez and Harris are looking to build off of the momentum of their successful year. 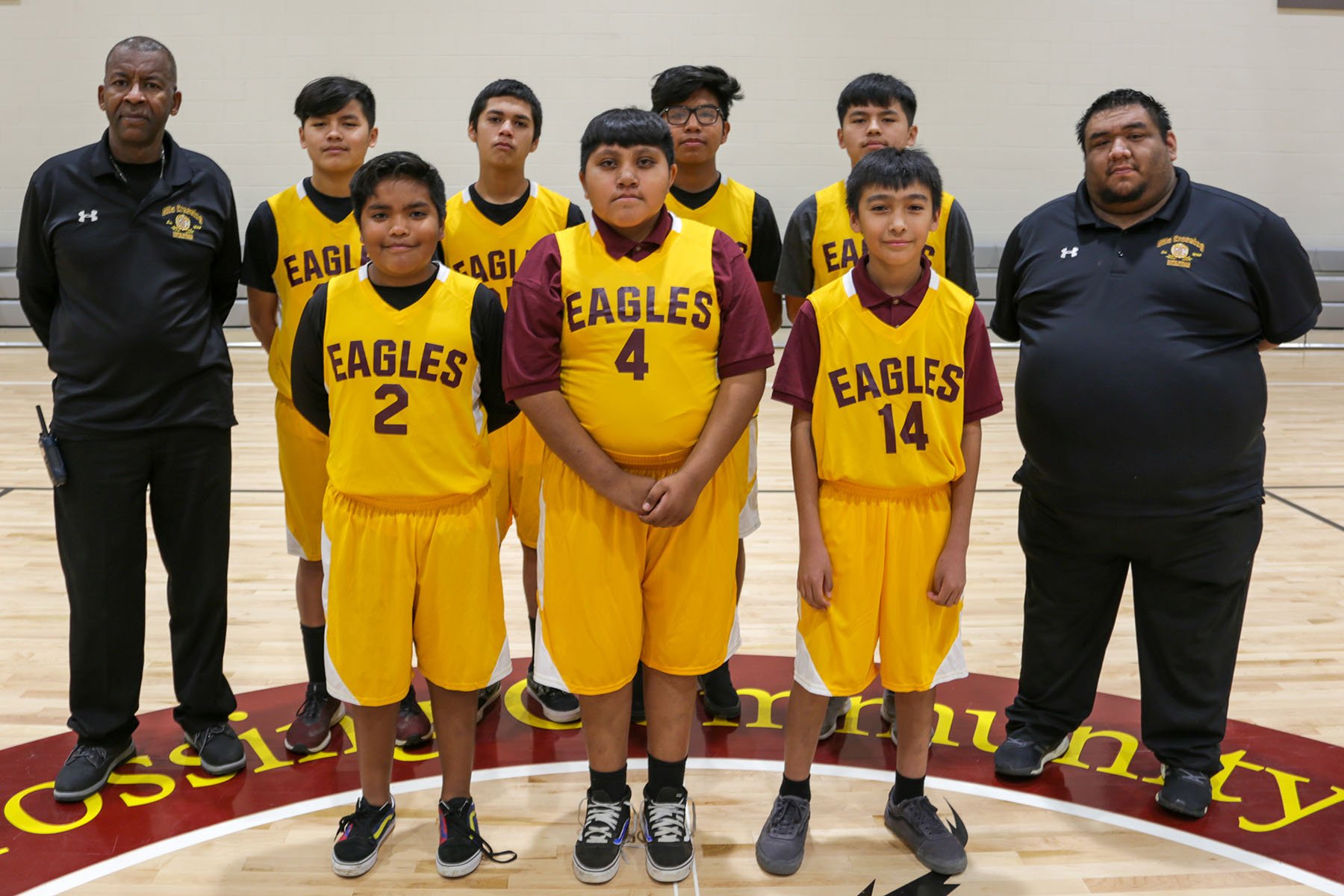