The Boys & Girls Clubs of the East Valley announced a Gila River Indian Community teen as the Youth of the Year 2020 during an evening gala recognizing the achievements of eight teens. Cesar Villasenor, a teen from the Boys & Girls Club – Gila River Branch Komatke, was awarded Youth of the Year during the Giving Great Futures Dinner, held at the Marriott Phoenix Mesa on Feb. 7.

“It means a lot. I thank my club and my family for being here today,” Villasenor said. “The club experience can really make a change to the lives of the youth,” said Cesar Villasenor, on being named Youth of the Year.

Elaysia Colt, from the Boys & Girls Club of the East Valley – Sacaton Branch, was also in the running for Youth of the Year as a finalist. “It’s an amazing experience, I’ve never dreamed of doing this, I am proud of all of the finalists for doing such an amazing job,” said Colt.

According to a press release, the Youth of the Year title is a prestigious honor bestowed upon an exemplary young person, in recognition of leadership, service, academic excellence and dedication to live a healthy lifestyle.

Villasenor was surrounded by other club members and staff as well as his family during the win.

“It’s great, but I feel even great for him, because he is the one that went out and did it,” said Benjamin Villasenor, Cesar’s father.

He said Cesar is very committed to furthering his education. His son is a senior at Laveen Betty Fairfax High School and takes courses at South Mountain Community College on the weekends.

“We have so many youth, that come through that are just amazing,” said Emiliano Morondos, Komatke Branch Manager.

Morondos said the Komatke branch is like a family and is filled with youth who aspire to do great things for the Community.

“There’s a cliché idea of family you might have heard before, but that idea is really happening, we promote it and we are happy Cesar is a part of it,” said Morondos.

“He’s grown so much with them, when he started as a child, from a teen leader to an employee. He’s definitely a better person for being part of the club,” said Cesar’s mother, Monica.

Villasenor encourages youth to explore their local clubs where they will find people who care about them that will give them the chance they need. 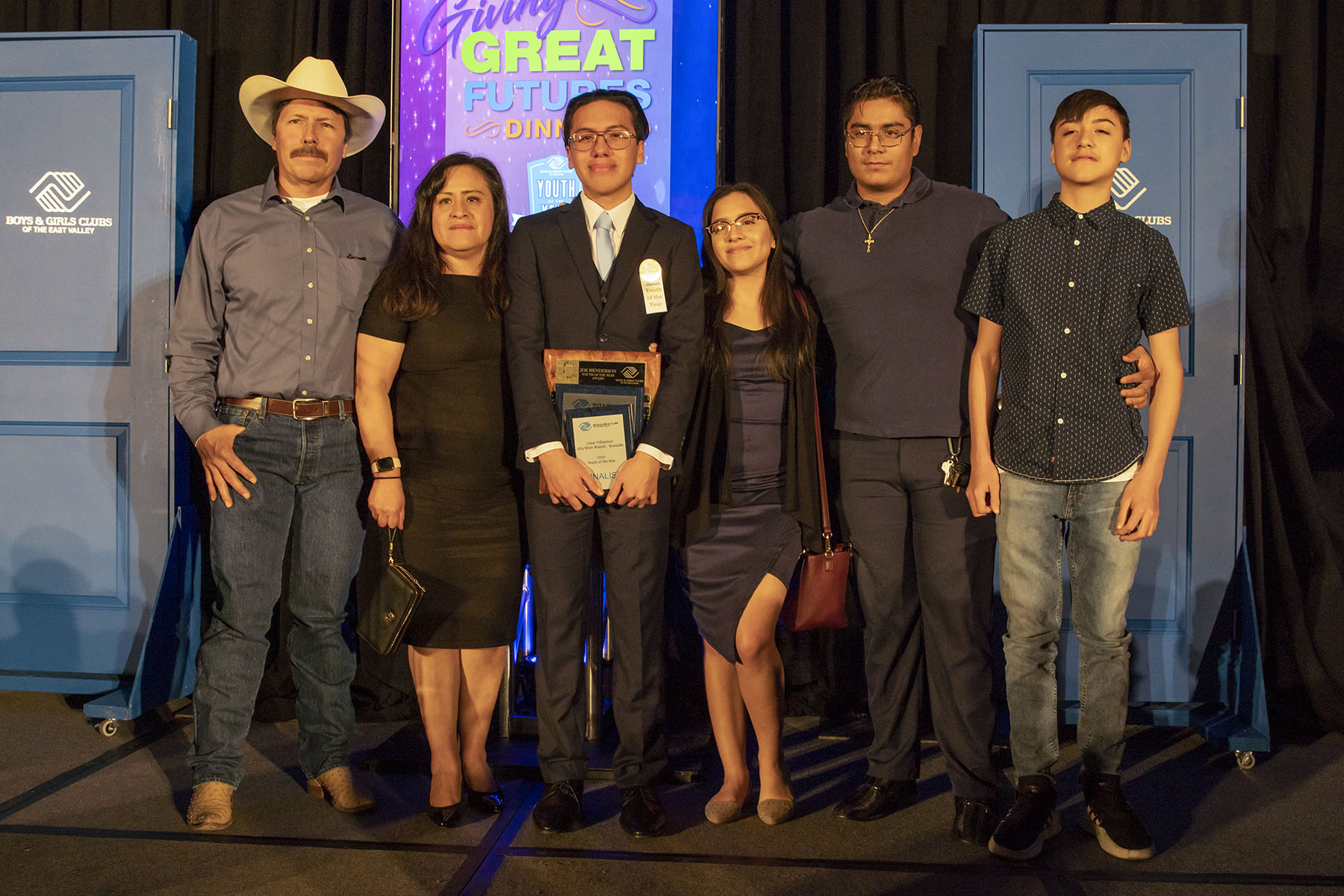