Fish native to the state of Arizona are making a comeback, one pond at a time. In October, longfin dace was introduced into a small pond on the property of Norman Wellington. This is the first time that longfin dace has occurred in the Community in recent history.

At less than four inches long, longfin dace was historically a common species in the Gila River. But changes to the river caused them to be far less common and removed completely from the Community. Presently, longfin dace lives in the Verde and Salt Rivers, and other rivers in the Colorado Basin.

“To my knowledge, they are native to the Community, since before the rivers were dammed and diverted,” said Dr. Russell Benford, Department of Quality (DEQ) Environmental Program Manager. Benford said that now, longfin dace at the Wellington Ranch are thriving and living in an environment mirroring their natural habitat.

“Russell Benford contacted me, and asked if I would be willing to assist in [this] area,” said Wellington. He said the pond was dug by hand and measures 25 feet by 25 feet across on the surface. Benford said below the surface, the pond is likened to an upside down “wedding cake” and it offers substrates that accommodate several fish species.

Wellington said, “It drops down two feet and then there’s a shelf, and then it drops down another three feet.” He said the fish have adapted well to their new surroundings, feeding off of algae, flies and mosquitoes on the surface of the water.

Benford said, “Our hope is to see reintroduction of a variety of native species, including the longfin dace, throughout the Community.” He said that DEQ’s Wildlife Program has plans to introduce additional native fish species to the pond at Wellington Ranch.

DEQ’s goals in reintroducing native fish are not only aesthetic, returning such species to their native range, but also functional. The species they’re targeting served important ecological functions, including cleaning dirty water and eating nuisance insects that breed in water such as mosquitoes.

DEQ’s Wildlife Program developed the initiative collaboratively with Wellington, in coordination with the Arizona Game and Fish Department (AGFD) and with a grant provided by the U.S. Fish and Wildlife Service’s (USFWS) “Partners in Fish and Wildlife” program.

Building on the success of the garden and translocation of longfin dace, DEQ’s Wildlife Program translocated a second species of native fish, the Sonora sucker, to Wellington’s pond on January 8 and 9, 2020. Now, both fish species are thriving in their new environment.

Translocations of longfin dace, Sonora suckers and (likely in the near future) Gila topminnow represent important and exciting steps in the Wildlife Program’s initiative to conserve and restore native species within the Community.

“It’s been in the works for the last two years, it is still moving forward, I’m happy to be a part of [it]. I felt being part of the project has been so significant and meaningful to the Community,” said Wellington. 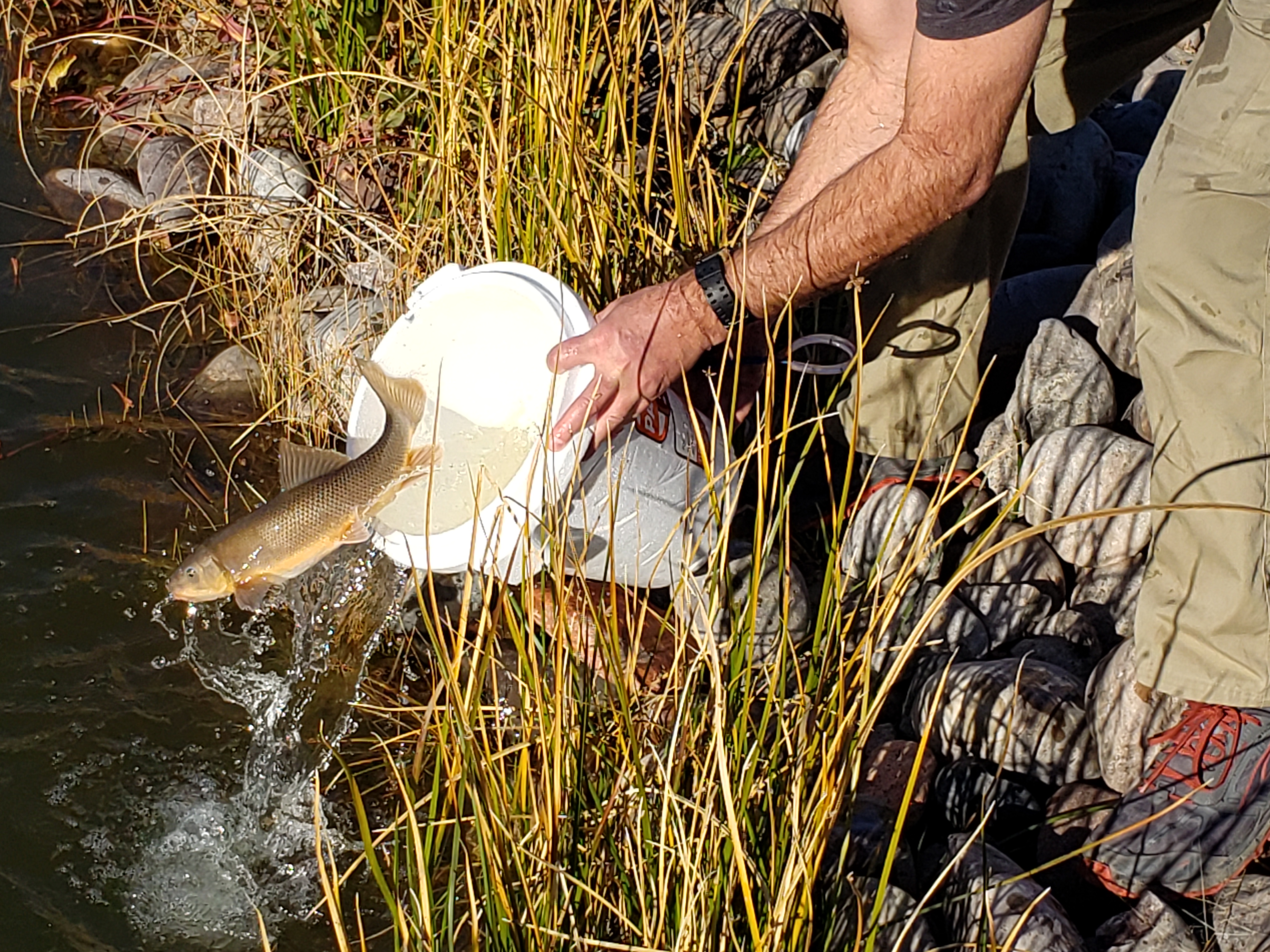 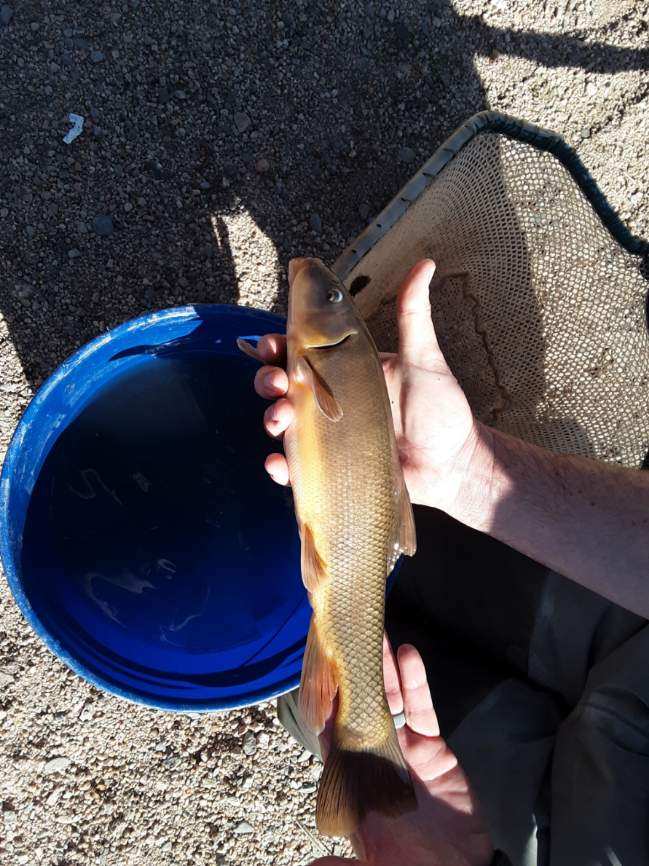