Water flows into the Gila River from recharge site

Located on the far eastern side of the Community, a new Managed Aquifer Recharge Site came online on June 25.

For the first time, the MAR 1B site introduced water into the Gila River via a flood control valve. The designation “1B” stands for the site identification number, as well as a second site down the river called MAR1A.

“Today, we had 20 cfs (cubic-feet-per-second) of water delivered to the MAR 1B site. This will be the anticipated rate of delivery for the remainder of the year,” said DeJong.

The release of water would allow approximately 7,000-acre feet recharged this calendar year. The permit allows 10,000 acre-feet annually for 5 years.

He said when the water was released into the river, it was a symbolic gesture to the heart of the Akimel O’otham (River People). “When the water was flowing through the large valve it was like a heart beating, because it means so much to the hearts of the people, despite what we are going through, during [this] COVID crisis,” said Gov. Lewis.

DeJong said the new site will function like the MAR 5 site releasing water back into the Gila River, which will eventually seep into the surface to replenish underground aquifers. In the permitted area, DeJong said the water could flow 10 and half miles downriver, but at time of release, it will flow about one to two miles upriver.

Gov. Lewis said being in control of the Community’s water rights means having water independence from the issues that others are facing elsewhere during drought conditions. “We should not understate the importance of sites like MAR 5 and now MAR 1B, which are a testament to our long-standing fight for our water rights.”

Lt. Gov. Stone said watching the release of the water back into the Gila River is akin to watching the river flow, like the Community’s ancestors witnessed.

“The overall scope of our Community with our water settlement, is a big part of our effort to bring that same feeling of who we are as Akimel O’otham back to the people,” said Lt. Gov. Stone.

Gov. Lewis said, “It’s another historic step that we are doing to bring back the river to protect our water settlement and water supplies during this really critical time.”

DeJong said there are plans for future MAR water delivery sites, but before any water is released, certain steps need to be cleared for that to happen. “These MAR sites would be very much like the MAR 1B site, meaning it would be simply delivering water to the Gila River.” 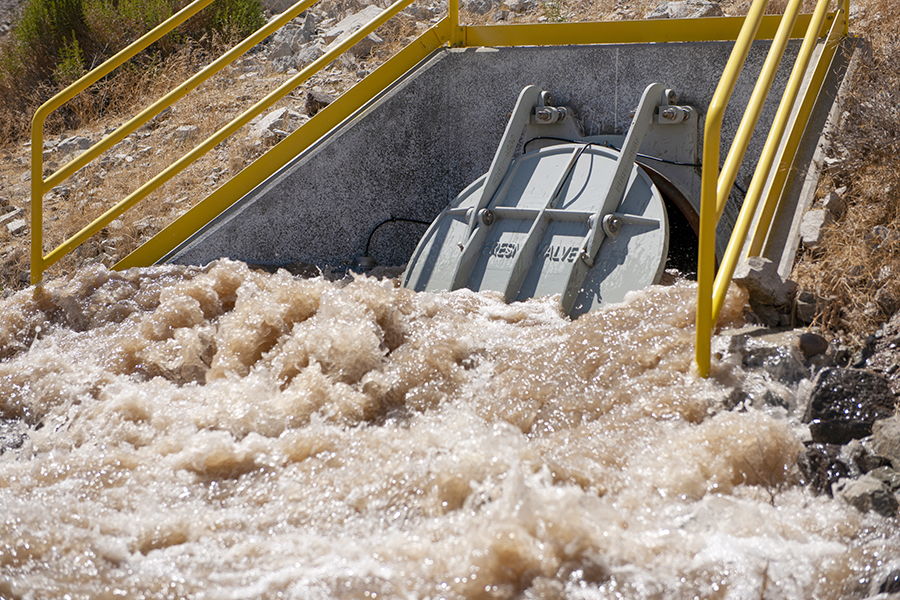 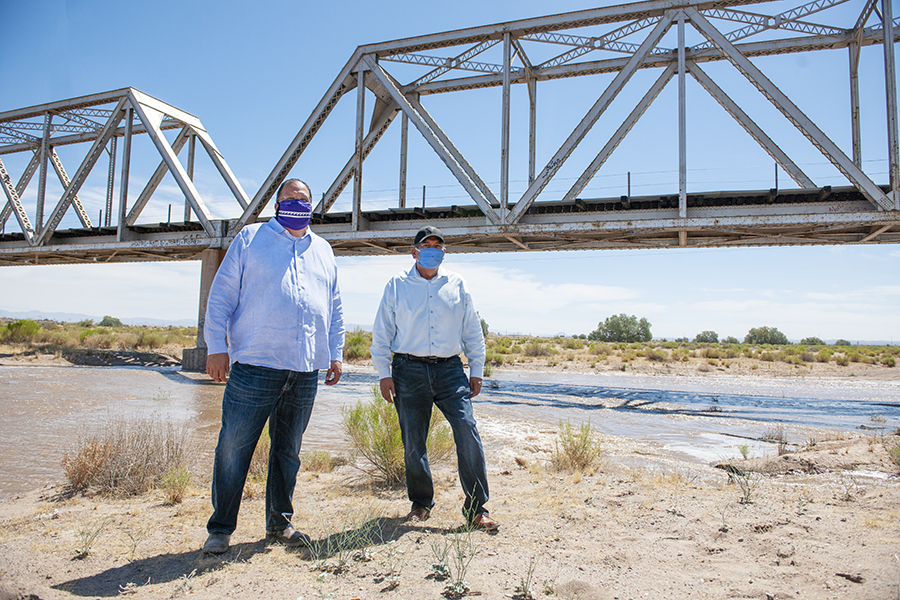