The Gila Crossing Community School class of 2020 cruised to the finish line in a slow-rolling sendoff along Pecos Road for families and friends to say goodbye to the outgoing students with cheers, signs, and horns honking from decorated vehicles. Instead of a traditional promotion in the brand-new auditorium, Gila Crossing Community School promoted the class of 2020 in a parade that wound through the school parking lot where students received their certificates. The school used the unique approach to honor the eighth-grade class while following safety measures to slow the spread of COVID-19.

Gov. Stephen Roe Lewis and Lt. Gov. Stone joined in the celebration. Gov. Lewis participated with the students and later addressed the graduates. Lt. Gov. Stone gave the opening remarks as the students lined up for their final moments as GCCS Eagles.

He repeated the school’s motto: “Believe You Can,” and said he was honored to join them for the special occasion. Lt. Gov. Stone also reminded the students of their upcoming opportunities in education. “There’s more to come, right?” said Lt. Gov. Stone.

Board president Anthony Hill also thanked all the families for attending the one-of-a-kind promotion ceremony. He implored the audience to support the class of 2020 and their dreams for the future. 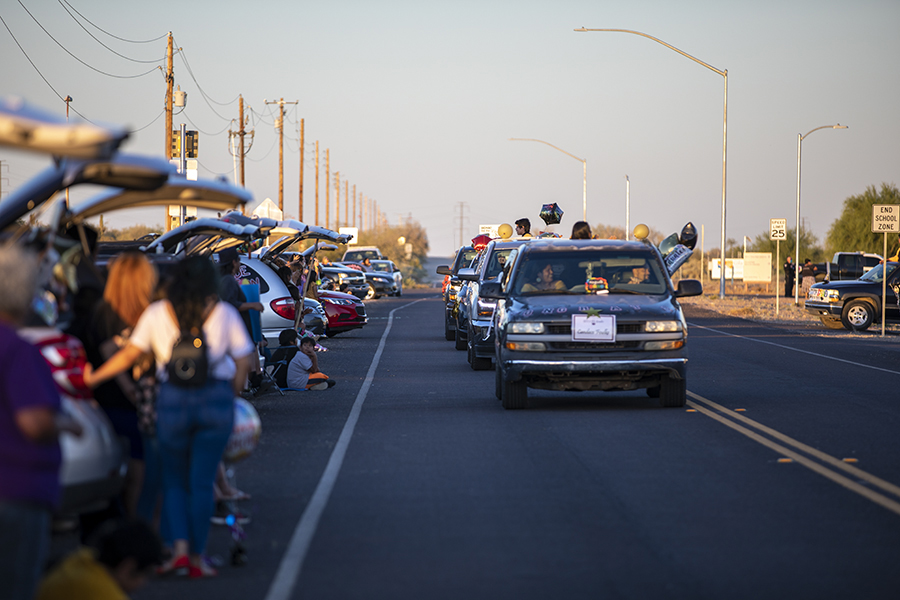 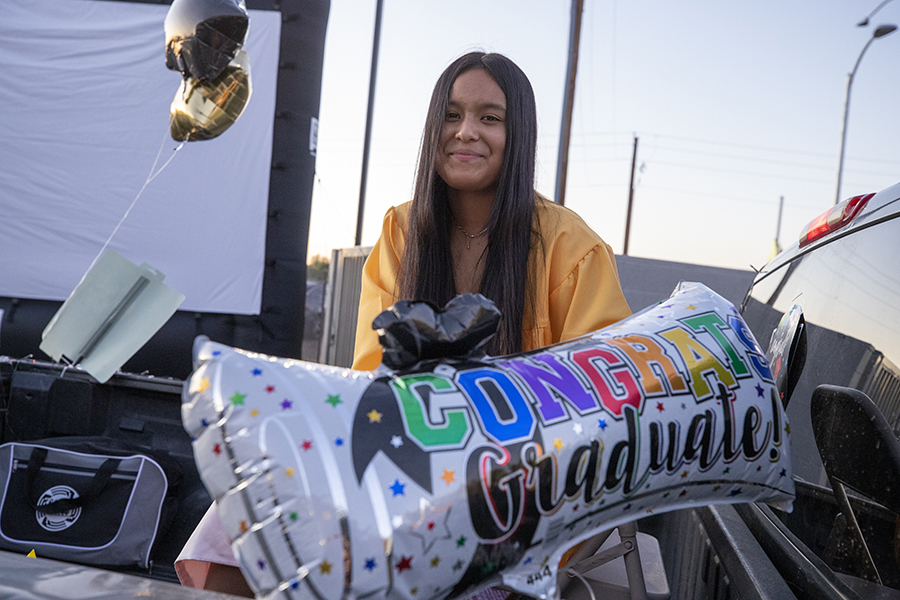