Five judges shared the task with judging various categories throughout the day, including traditional talent, business attire, impromptu questions (Miss Gila River), essay presentation (Jr. Miss Gila River), and an interview earlier in the day. Eventually, scores were tabulated, and a full-court for both were selected.

Crowned as the new 58th Miss Gila River 2020-2021 was Alyse Marrietta from District 3. Marrietta is a recent graduate from Arizona State University and currently works as a media editor for Gila River Broadcasting Corporation.

After being crowned as Miss Gila River, Ms. Marrietta said, “I am completely stunned, I came out to do my best and offer something to the Community, people saw that in me and I’m a leader now.” Marrietta was ecstatic to have received the honor and looks forward to the year. She further added, “I look forward to making a positive change in the Community and getting to know Community members and working more one-on-one with people.”

Crowned that night as the new 58th Jr. Miss Gila River 2020-2021 was Sineca Sunflower Jackson from District 3. Sineca is a sophomore currently attending Hamilton High School. She is an active member of the Akimel O’odham/ Pee-Posh Youth Council, where she serves as secretary.

For Ms. Jackson, after being crowned, she said, “It feels exciting, unexpected, but I’m so excited to work with all these amazing women and hope our reigns are great.” Jackson was very excited during the day of the pageant, tried her best, and winning was unexpected for her. Nonetheless, she is happy and is “honored to be the new Jr. Miss Gila River.”

The pageant contestants demonstrated great entertainment and a fantastic showcase of all the girls competing.  Gov. Stephen Roe Lewis and Lt. Gov. Robert Stone provided remarks welcoming everyone, congratulated the outgoing royalty, and encouraged everyone in the pageant.

Everyone performed well on stage and the committee thanks all those that entered in the pageant this year. The remaining girls that also competed this year for Jr. Miss Gila River were Danielle Pedro from District 5, Heather Little Wolf Anton from District 3, Lena Dawahoya from District 1, and Kaydence Rain Apkaw from District 4.

Unique to this year’s pageant was a live broadcast and stream of the entire pageant provided by Gila River Broadcasting Corporation. The pageant was broadcasted on its channels 19.1 and 29.1 for allof the Community to view. And the show was also streamed online on the GRBC Facebook Live service. And if you are interested, you can see the 2020-2021 Miss Gila River Pageant on GRBC’s Facebook page by searching Gila River Broadcast Corporation. 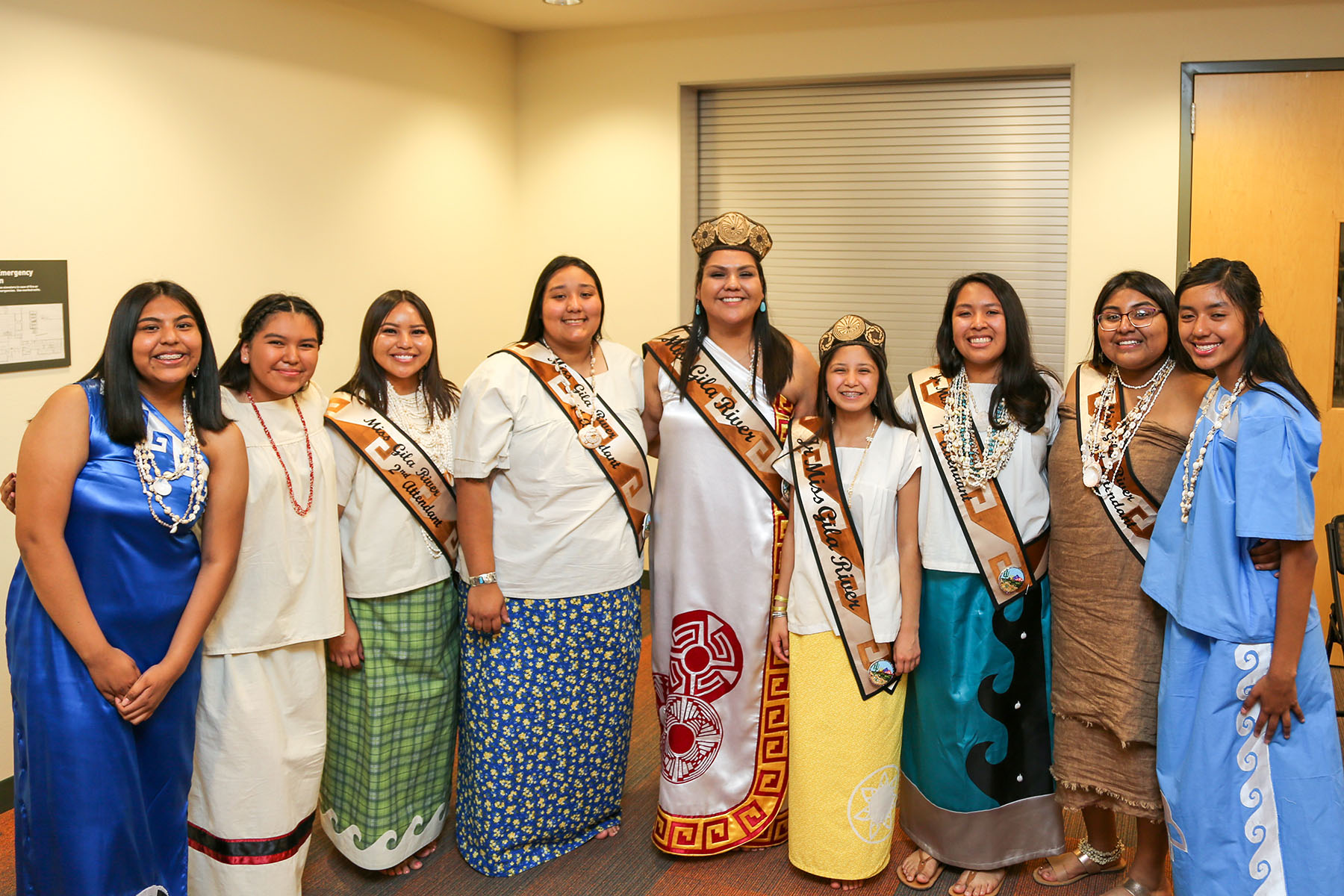 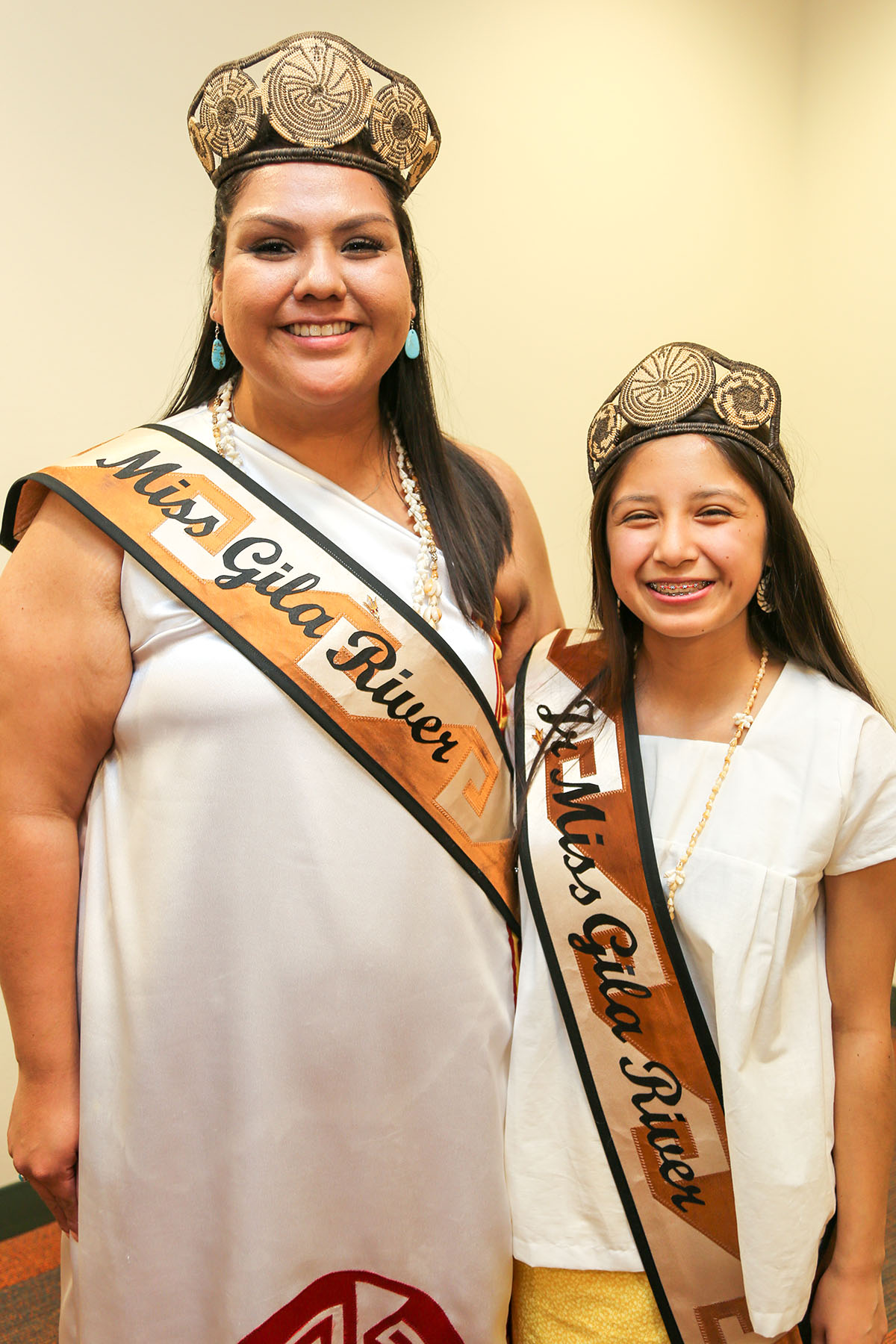