Individuals had an opportunity to register at the Pinal County election mobile vehicle and tribal elections office in order to make sure, their vote counts on election day Nov. 3. There, they received a t-shirt and cup, along with other free swag for taking the time to come out and register to vote.

Many of the Community members, who came out to the mobile registration event shared their thoughts on why voting is important to them. To first time voters and to those having voted in past elections, the understanding that stood-out among them all, was getting the Native voice out.

“I’m already registered to vote, [she] turned 18 in May and it’s important for her to vote, it counts for everything and makes a big difference,” Burrito Lewis, who brought her daughter along to register.

“I know what’s going-on and it is nice that I am able to put my input in through voting, and help in my own way,” said Sadie Brown, Lewis’s daughter. She encourages others to vote, even for those who have not thought to registering yet, to consider it in these upcoming elections.

“I think it is pretty important to make a difference, just like the census every 10 years, voting can mean a lot in [these] situations,” said Nick Antone, who came out to confirm his eligibility to vote in the elections.

One Community member was concerned about the state of the Presidency and how it has handled tribal members, including COVID-19. “I think we need to vote-in someone that is going to do something for [us] and for everybody,” said Annette Lewis.

Lewis said the presidents handling of the health crisis has made her think about how important it is to get out the vote, because she and her husband both are immune compromised. She added, that she encourages her family to vote, including her grandkids, who can also make a difference in these upcoming elections.

Others stated how the power of voting is a major factor in the political system, that leads to big outcomes. “We know voting determines the outcome of who leads the country, but now we are seeing how politics influence things such as the pandemic that’s going-on, that shows how much the power of a vote means to everyone in these times,” said Lew Ray. 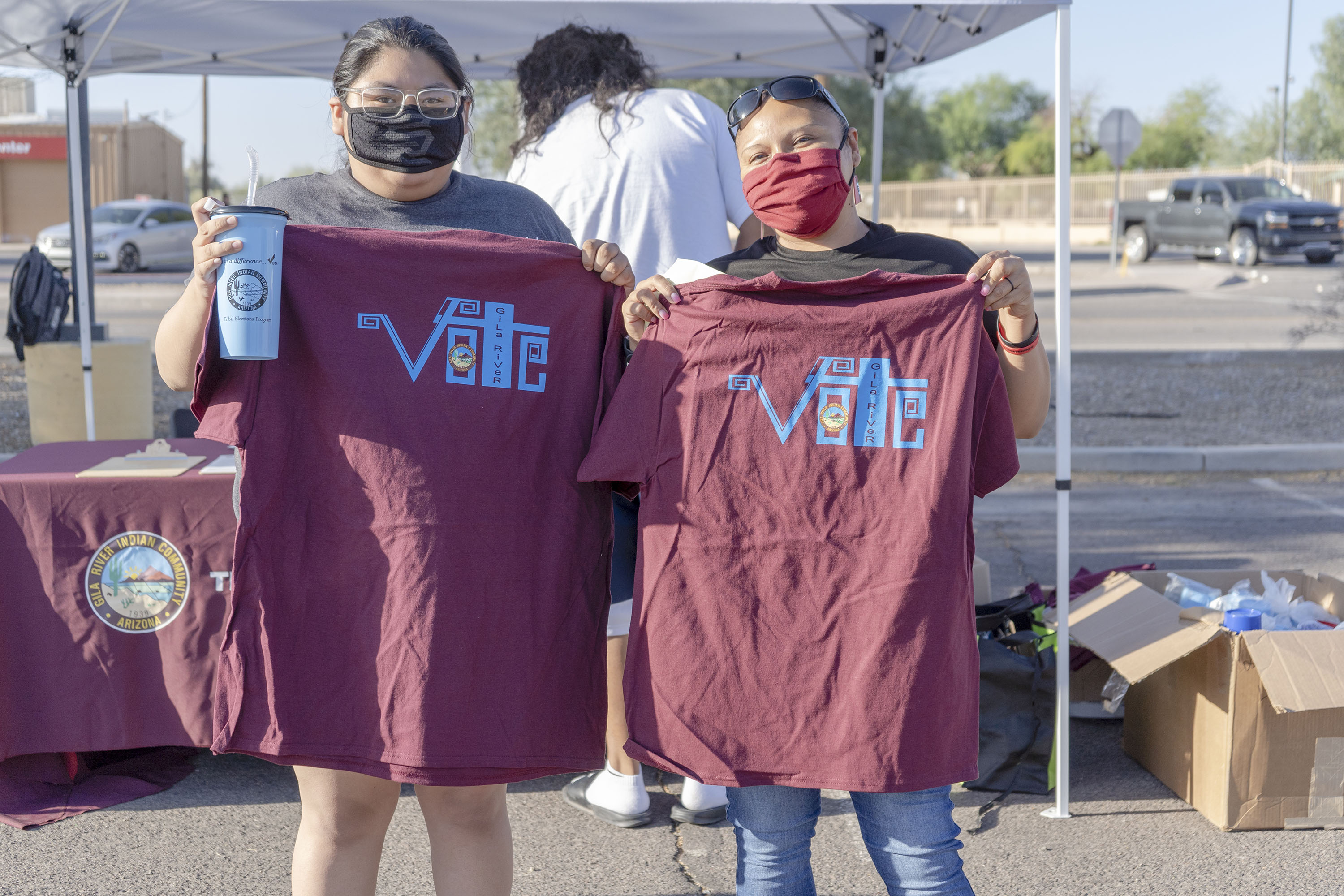 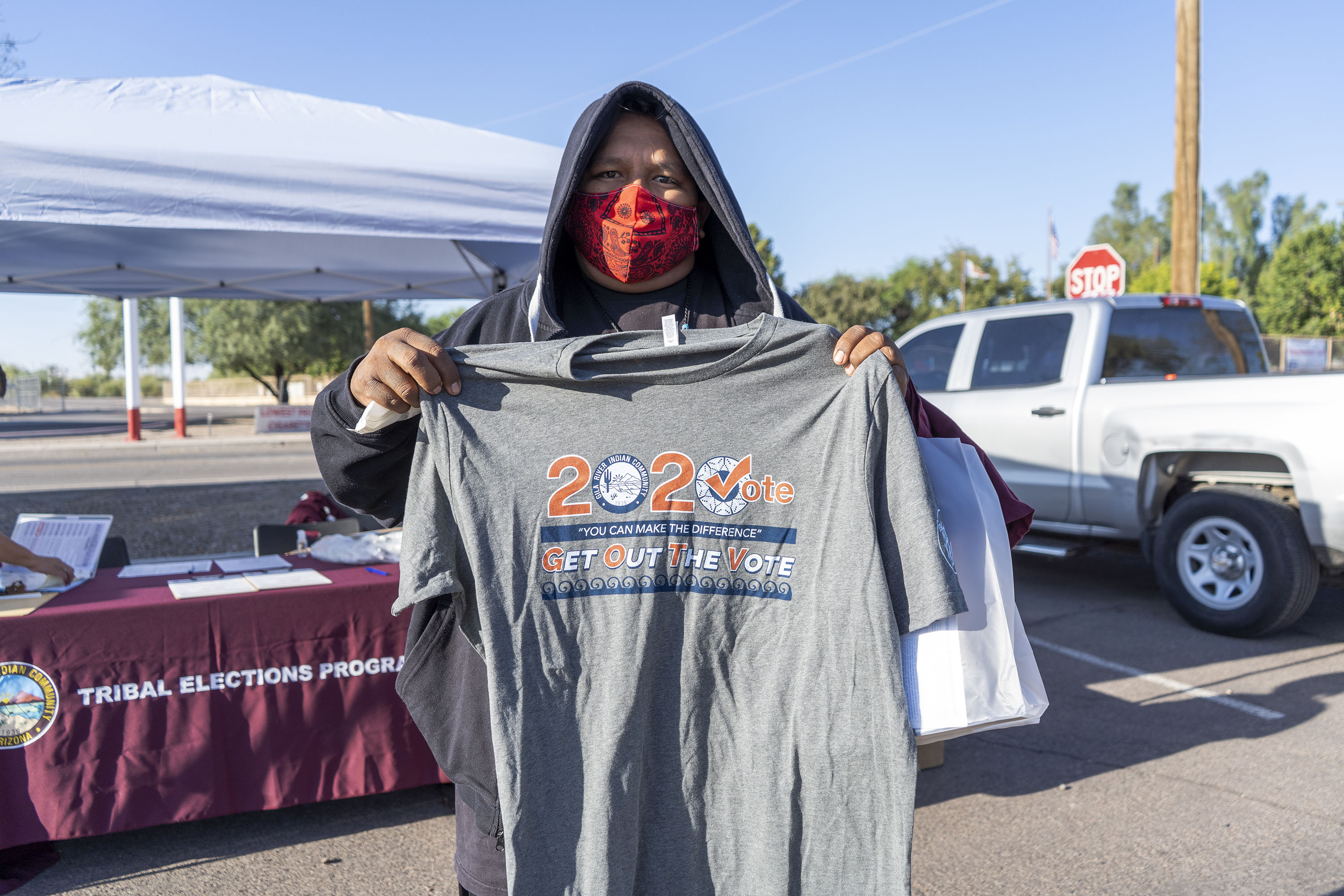 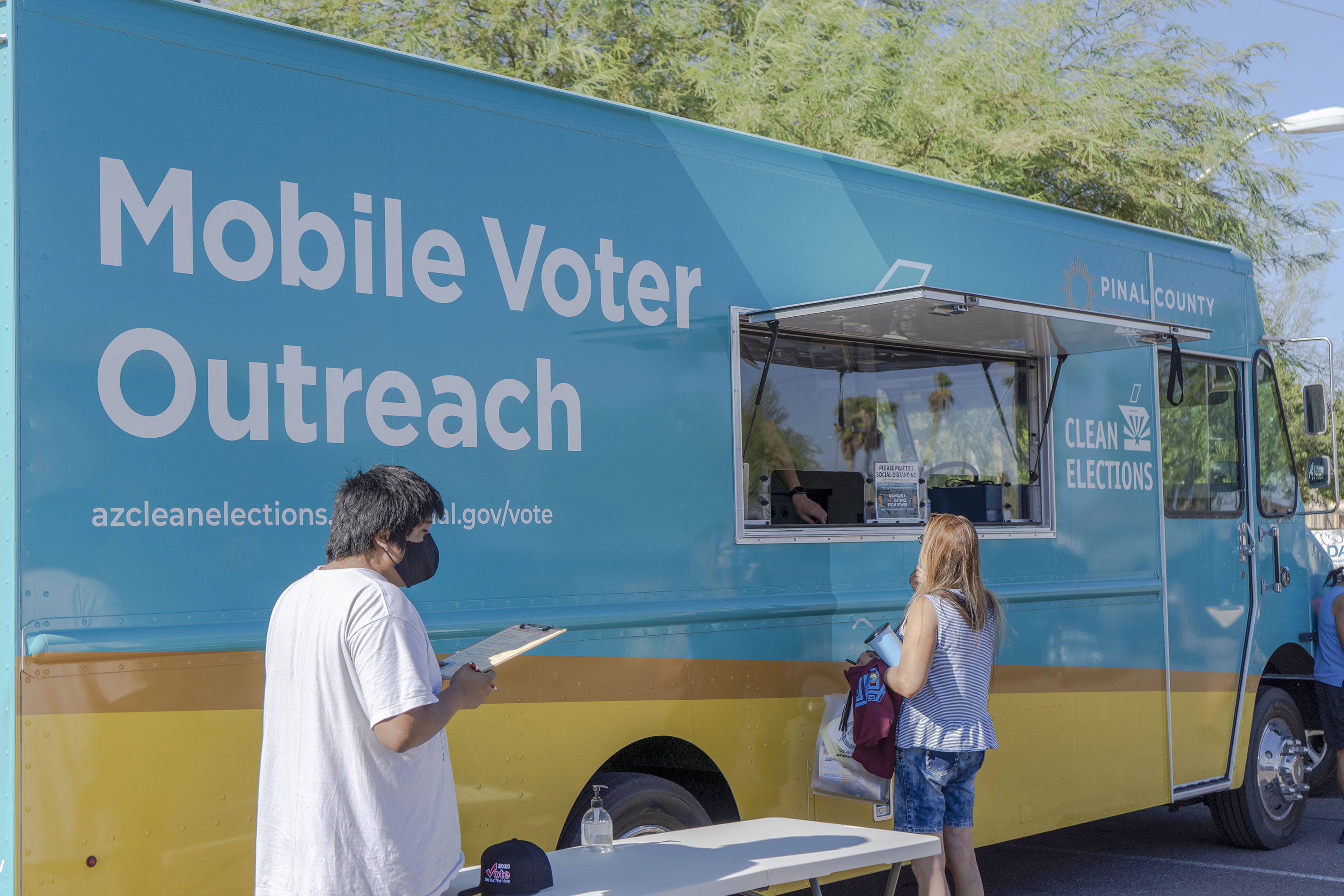 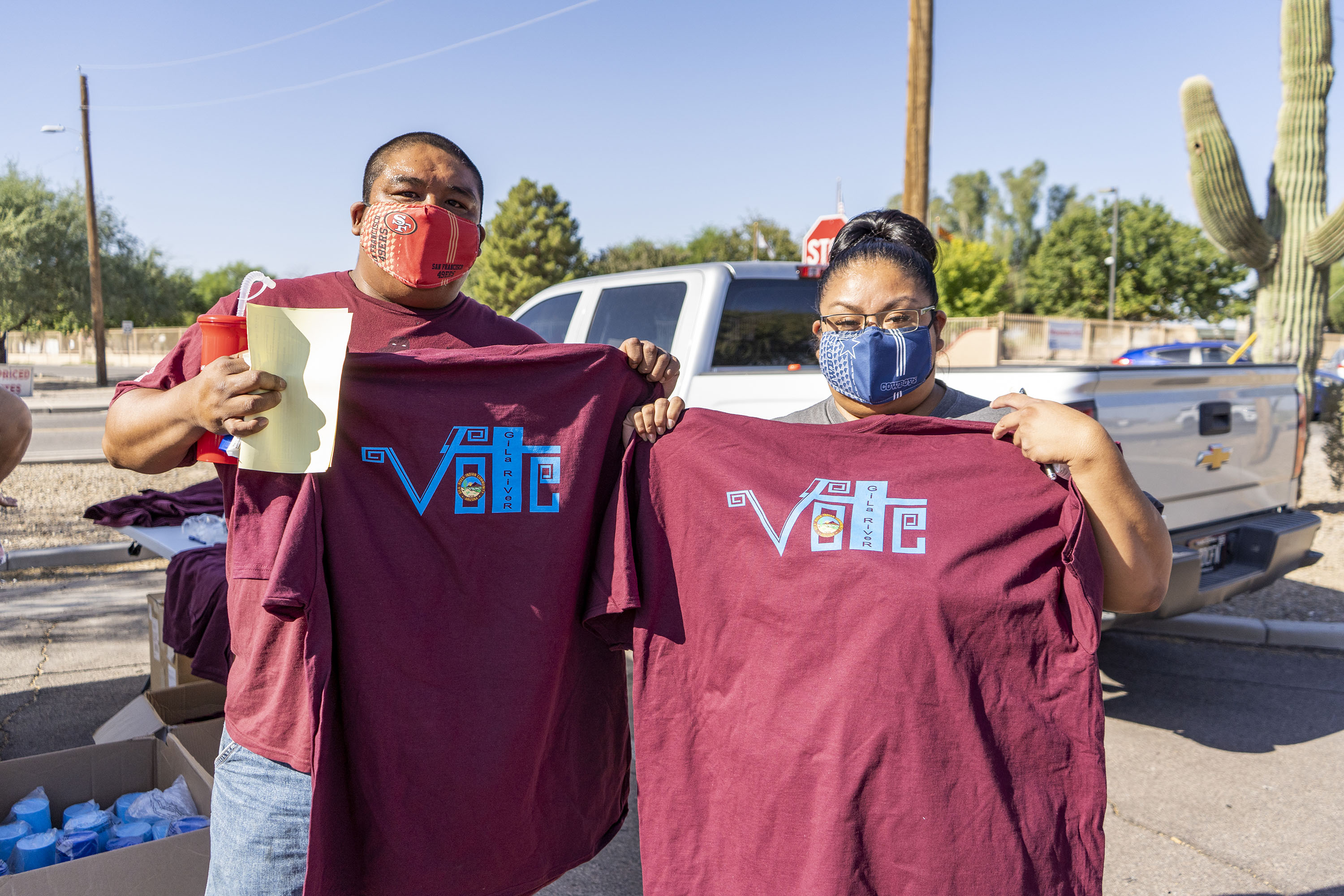