Veteran thanks VFSO for assistance with inquiry on fellow Marine

I went through boot camp at Marine Corps Recruit Depot-San Diego.  It was during boot camp that I met Alex Johnson, a Pima Nation member.  Alex and I were in different platoons but did have a brief opportunity to meet during that time.

After boot camp Alex and I were both sent to Camp Pendleton for ITS (Infantry Training School) at San Onofre where we had the opportunity to get to know each other better. I would describe Alex as a quiet a leader.

After ITS we went our separate ways to our next duty stations.  I completed my 4-year commitment and understand that Alex served for 6 or 7 years.

Life can be quirky sometimes.  As I got older (and hopefully wiser) I had a strong desire to try and find a few of the Marines I served with.  Alex was one of those people.  Though I was successful in reconnecting with a handful, I had no luck in locating Alex.

Recently I reached out to your agency.  Ms. Samantha Jackson, Administrative Assistant, forwarded my inquiry to Mr. Eric White, Veterans Affairs Officer.  Mr. White contacted me shortly thereafter and explained the role of your office and that Mr. Wesley Rhodes, Peer Support Specialist, was assigned to follow-up on my request.

Mr. Rhodes did contact me and advised that Alex had passed on.  The news of Alex’s passing was sad. But I am extremely thankful to Eric White, Wesley Rhodes and Samantha Jackson for helping me in my search for Alex!

Your caring and professionalism was exemplary.

Your agency and those who represent it are clearly an asset to your community.  I am also thankful to the Pima Nation for supporting your agency and its efforts to help veterans.

Thank you Veterans and Family Support Office!  Your contributions in supporting veterans is very important and I will always be grateful to you for your assistance. 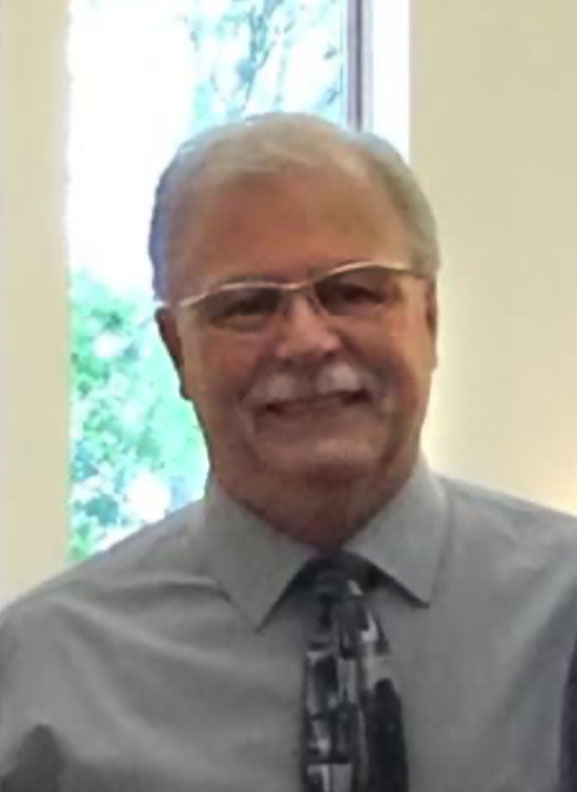 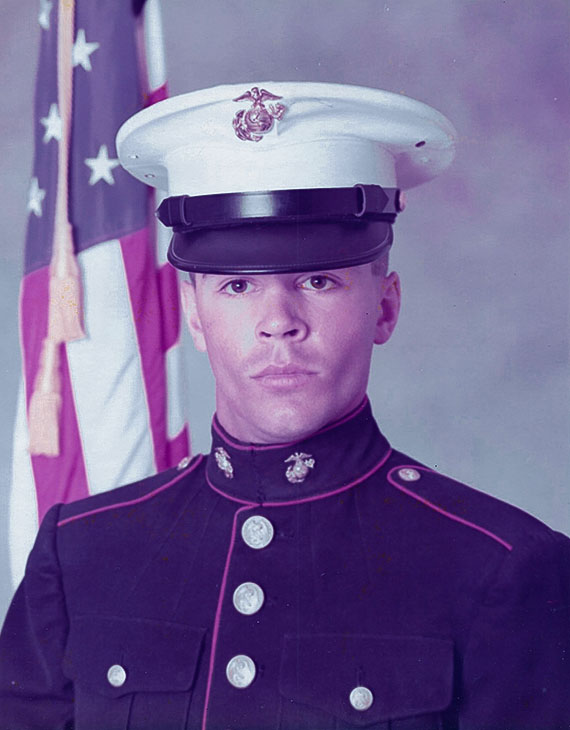 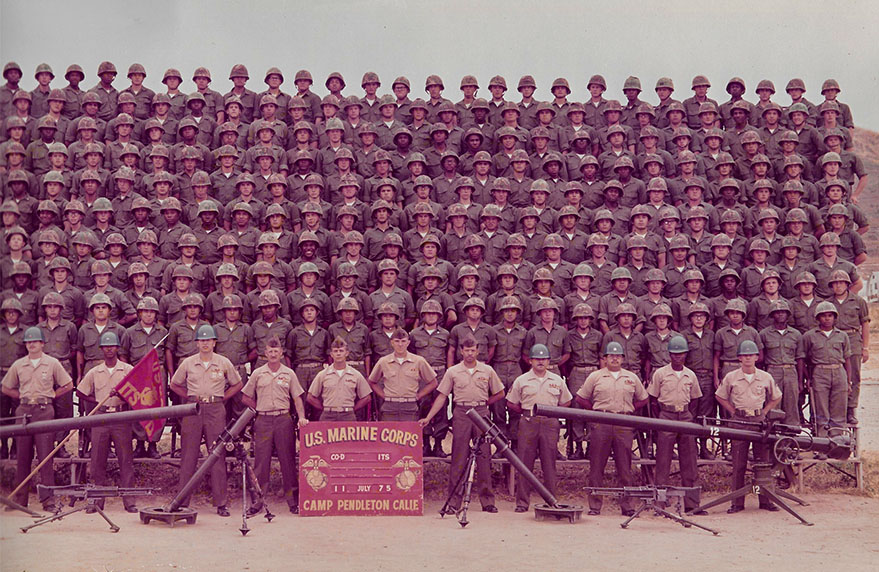