On Aug 7, the Community held a virtual opening for the completed Casa Blanca Community School, located in District 5, live on Gila River Broadcasting Corp and streamed Live on Facebook. The program for the opening showcased the new location of the school, state-of-the-art technology improvements, cultural performances, and a blessing by former Lt. Governor Robert Stone.

The completion of the project represents the accomplishment of a goal to build three new schools in the Community.

“During these times, we have to look forward to the future,” said Gov. Stephen Roe Lewis in his opening remarks. “There is no brighter future than the one we have for our students, who have a world-class learning environment where they can thrive.”

Gov. Lewis stressed his pride in the school’s 21st century features, and especially at how much O’otham art, culture and language is on display throughout the site, including in murals, gardens, and in the curriculum. The Governor said he looks forward to how future generations will benefit from the tireless efforts to construct another state-of-the-art school in the Community.

In addition to its learning features, the entire school is outfitted with a new air filtration system meant to enhance safety. The system can sanitize classroom air at the molecular level to ensure staff and students breathe safe, clean air within every classroom and building.

“The opening of our new Casa Blanca Community School is a true investment to our children.”, said Lt. Governor Monica Antone. In her remarks, she stressed that the former school, built in the 1960’s, was vastly inadequate and outdated. With the opening of the school, Lt. Gov. Antone said the day was a “historic” occasion since it was completed in a little over 12 months. Lt Gov. credited the success to the collaborative efforts of the Casa Blanca Owners Team, GRIC Community Council, GRIC legal advisors, parents, and children. 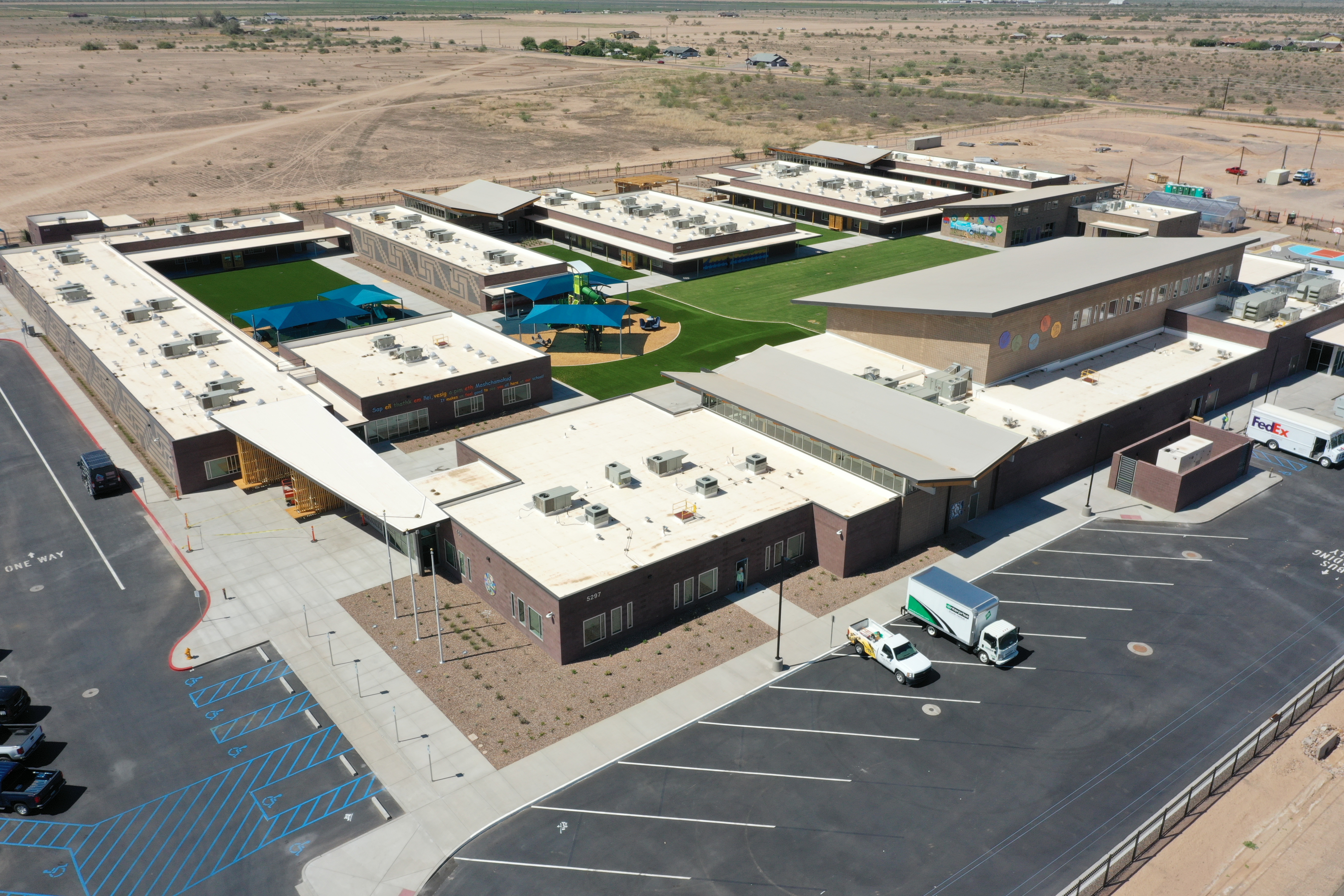 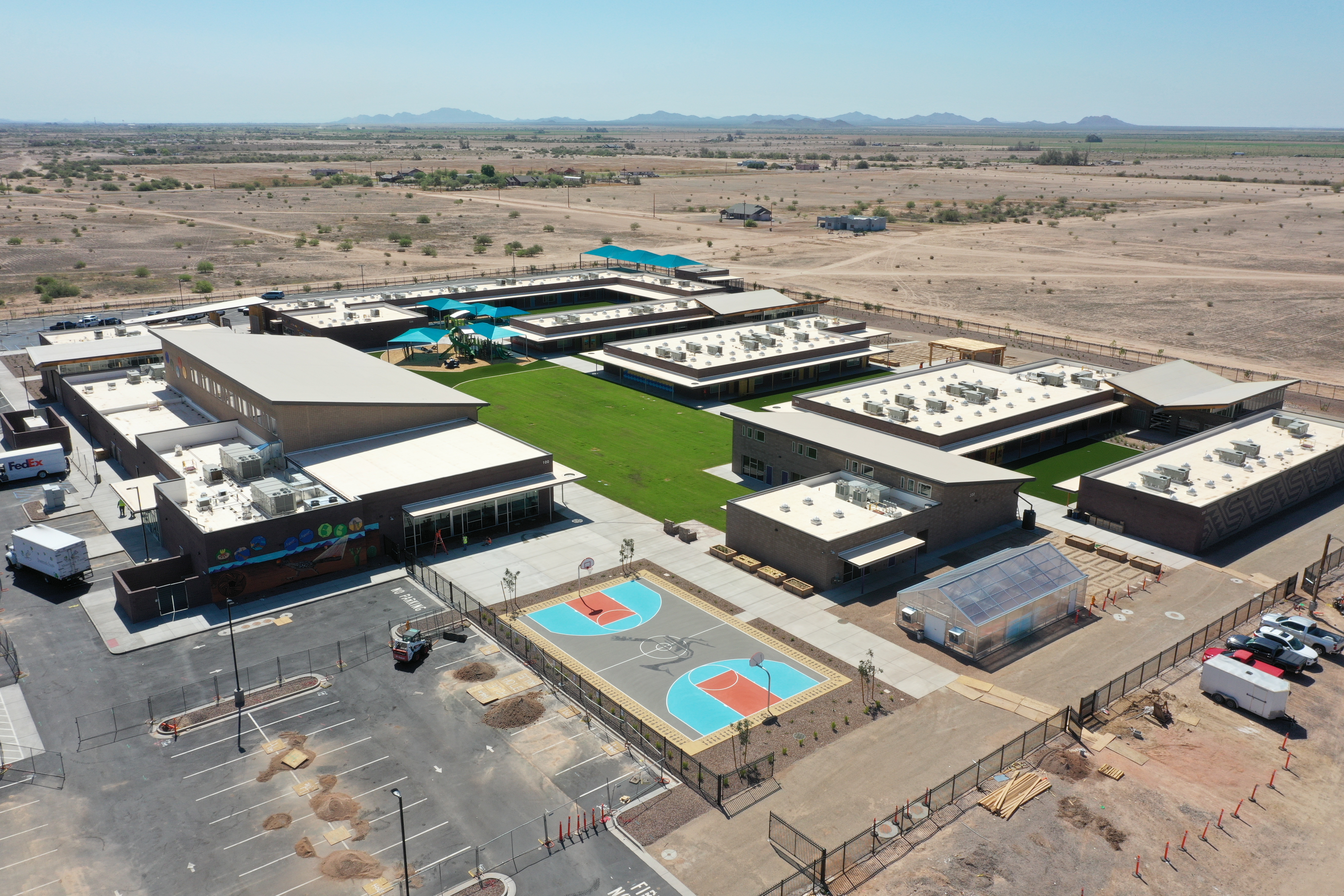