The 2004 legislation represents the largest water settlement in the history of the United States. The Act has allowed the Community to become a key leader in water policy for the state of Arizona and other tribal communities.

“I’m so happy to be celebrating this important day with you all, even in the midst of our challenging times,” said Gov. Stephen Roe Lewis, who began the virtual event with opening remarks on location at GRIC’s MAR-6B, which has been operating successfully since it opened earlier this year.

MAR 6B is the latest addition to the GRIC’s Managed Aquifer Recharge (MAR) sites, which have helped replenish the Community’s natural wildlife and environment by restoring and rehabilitating the natural aquifers underground, which the Community has relied upon more frequently more due to the state’s drought.

“The story of our water rights serves as a great reminder of the resiliency that drives us as indigenous people,” said Marietta who encouraged others to learn and carry on the history.“Let their stories fill your passion to be protectors of our natural resources.”

The annual Water Rights Day Relay run also continued this year. The run began at sunrise at the MAR-5 Interpretive trail in District 3, Sacaton, where a gourd was filled with water before being carried through the Community and being added to the MAR-1 site in District 1, Blackwater.

Anthony Gray, the Community’s Culture and Language Program Manager, spoke about the history of the River, the Community’s fight to revitalize it and the long struggle to achieve the water rights settlement, including years of litigation.

Lt. Gov. Monica Antone, who highlighted the challenging work and efforts made by several past and present leadership and members, said, “We do not take our water rights history for granted.” She also saluted those who tirelessly “fought and built the foundation to the legal formation and negotiation.”

Richard Narcia, a former governor of the Community, shared his experience being involved with the settlement. Before becoming governor, Narcia was appointed to the water negotiation team in 1997. He recalled several “daunting” meetings and discussions with congressmen, senators and tribal leadership prior to the settlement.

“It was a monumental thing for our Community and something that I believe helped our generations down the line,” Narcia explained.

Rep. Ruben Gallego joined the celebration and reiterated the importance of water rights, as being “fundamental to tribal sovereignty across the nation.”

GRIC’s role in water policy remains crucial and has brought “solutions to critical negotiations that will help shape and secure Arizona’s water future” said, Rep. Greg Stanton, during his message to the Community. Stanton lauded the GRIC for the success of the several Managed Aquifer Recharge (MAR) sites and irrigation infrastructure and improvements.

Rep. Tom O’Halleran also appeared by video. “The Community’s partnership with the State, Federal Government and other tribes will be more important than ever as we all work together to combat the impacts of climate change on the southwest,” he said.

Ted Cooke, General Manager for Central Arizona Project (CAP), thanked the GRIC for its long continual partnership and honored the many collaborative efforts but emphasized the work of the late Rodney B. Lewis, as the chief negotiator for the settlement who Cooke stated that Lewis was an “important driving force.”

Gov. Lewis spoke about the necessity of Congress passing the completion of the Water Rights Settlement Act as part of the current bipartisan infrastructure bill, to  ensure federal subsidies for Central Arizona Project (CAP) water supplies long into the future and to accelerate construction of the Pima-Maricopa Irrigation Project irrigation system (PMIP).

The Governor also spoke about the key role the Community will play in curbing the Arizona drought.

“Using only our excess water supply, we will be taking significant actions to help address drought shortages,” said Gov. Lewis. He added that the GRIC’s water supply is “safe and sufficient for all needs.” 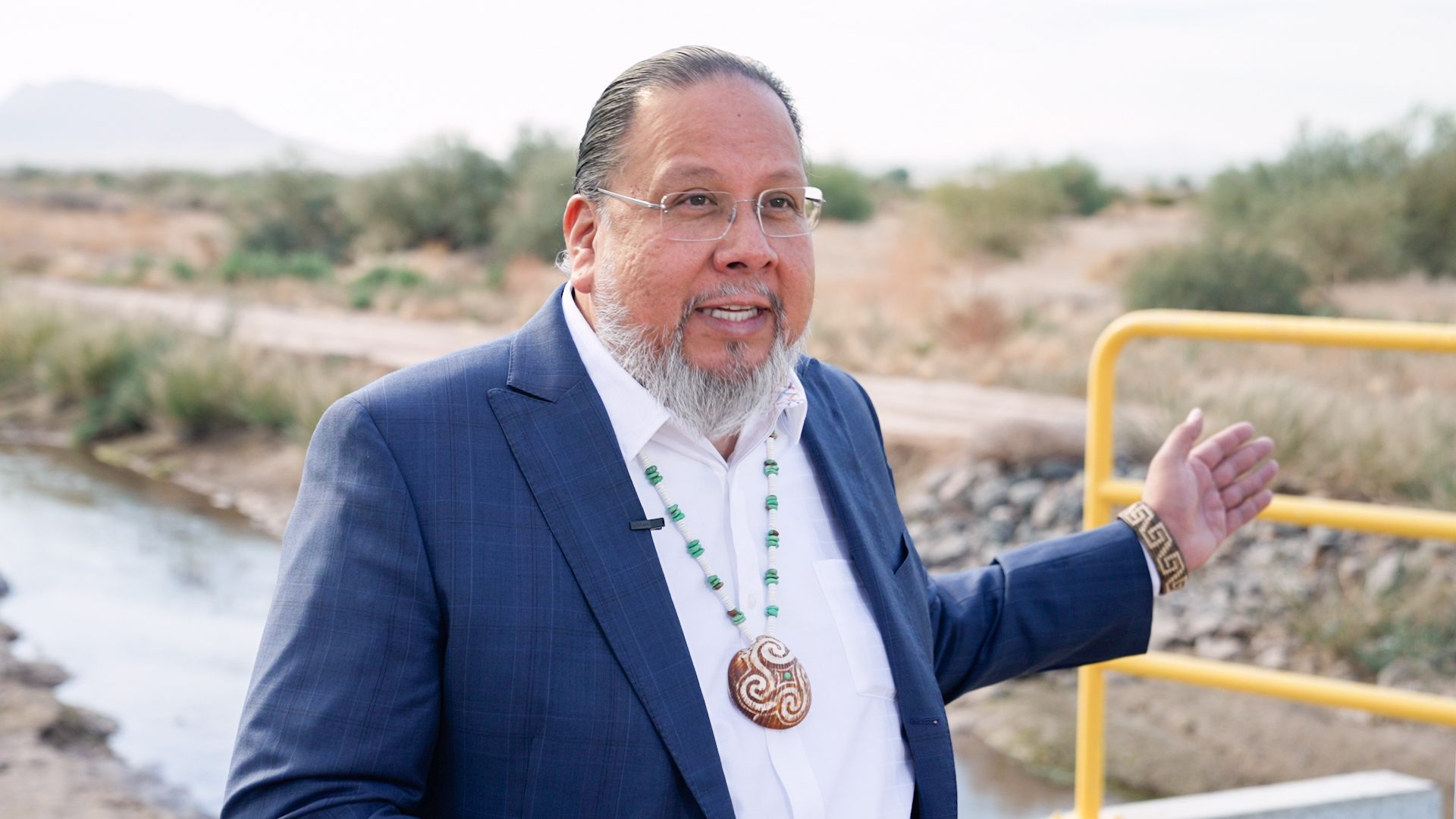 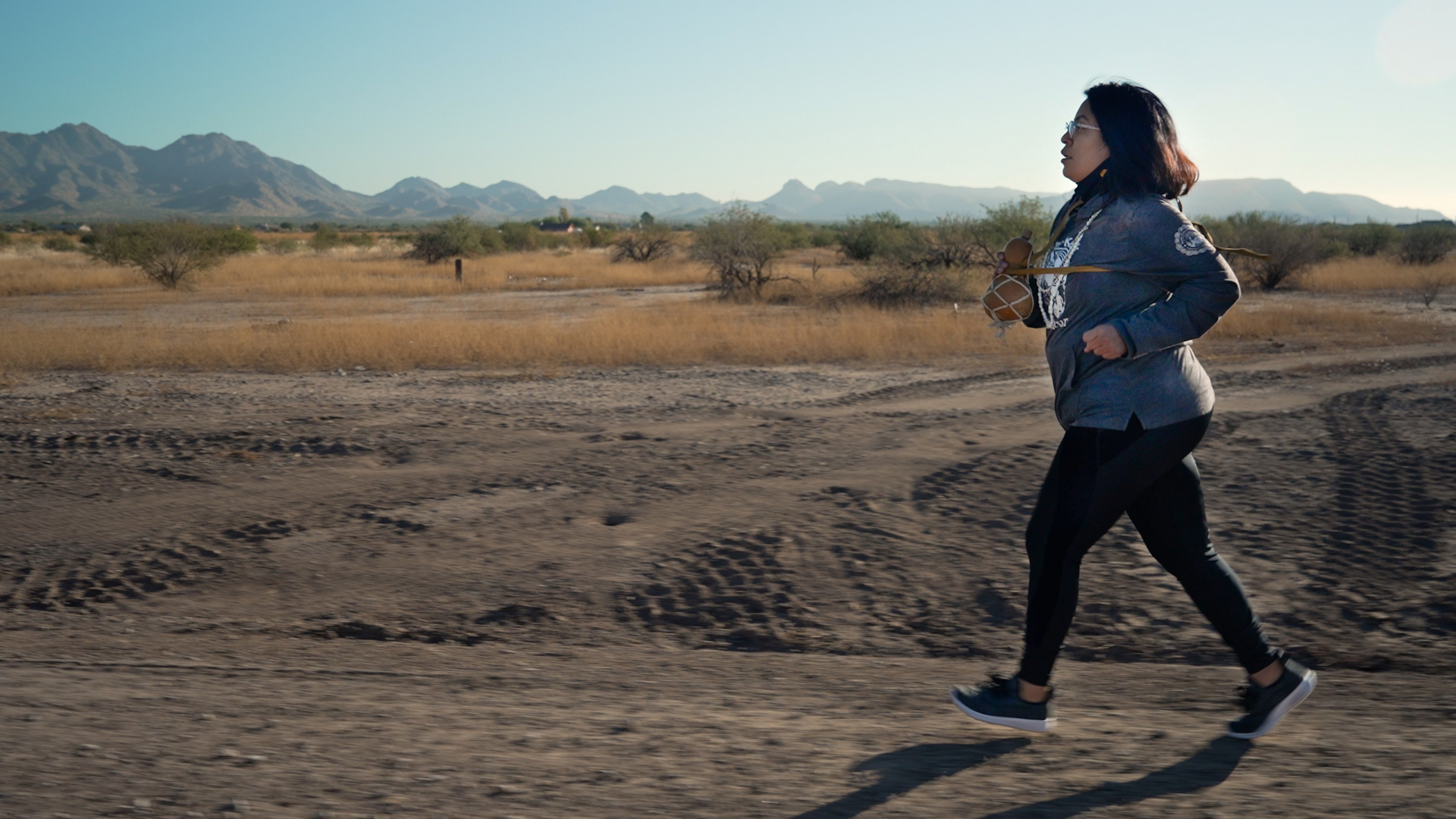 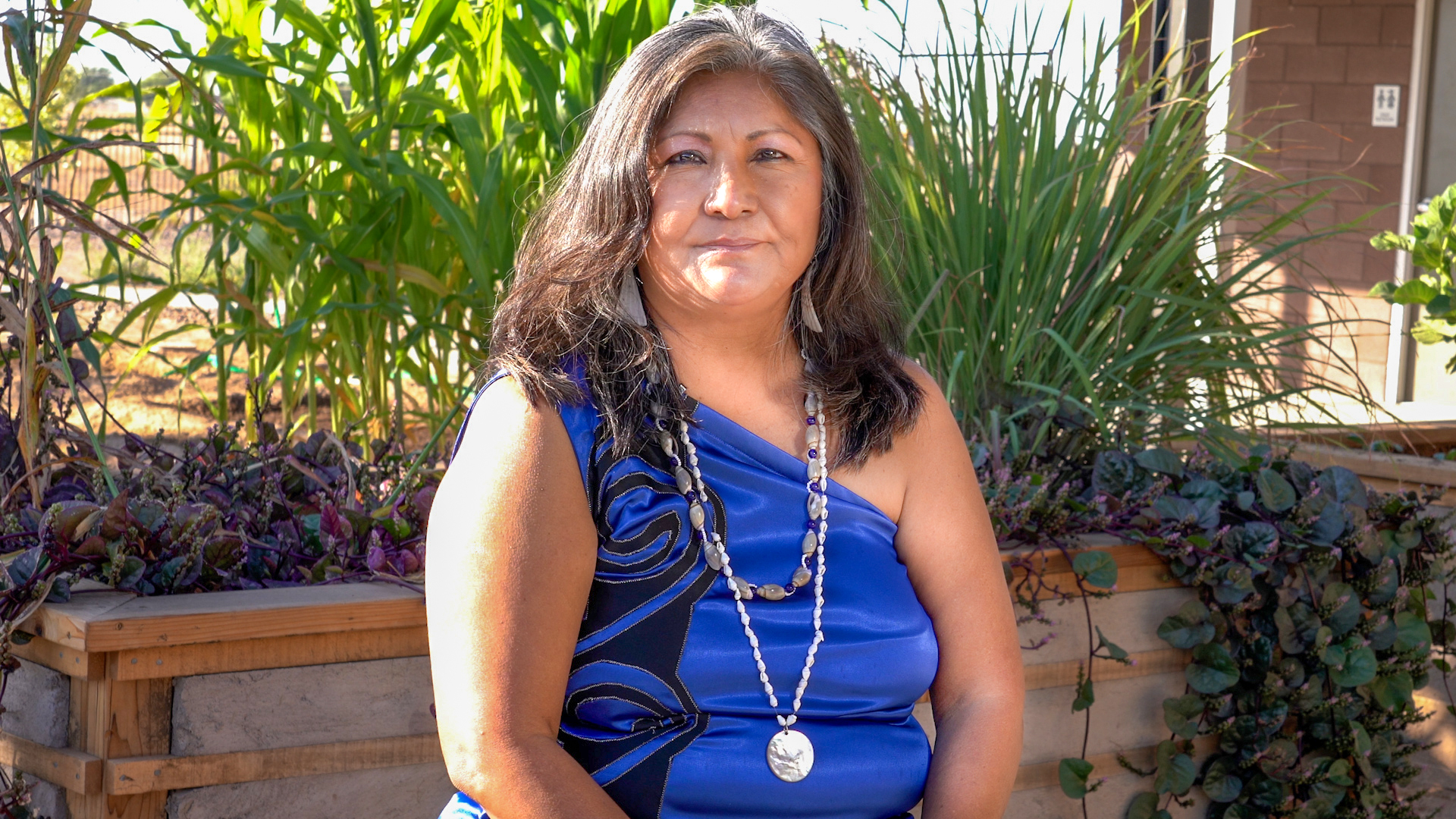 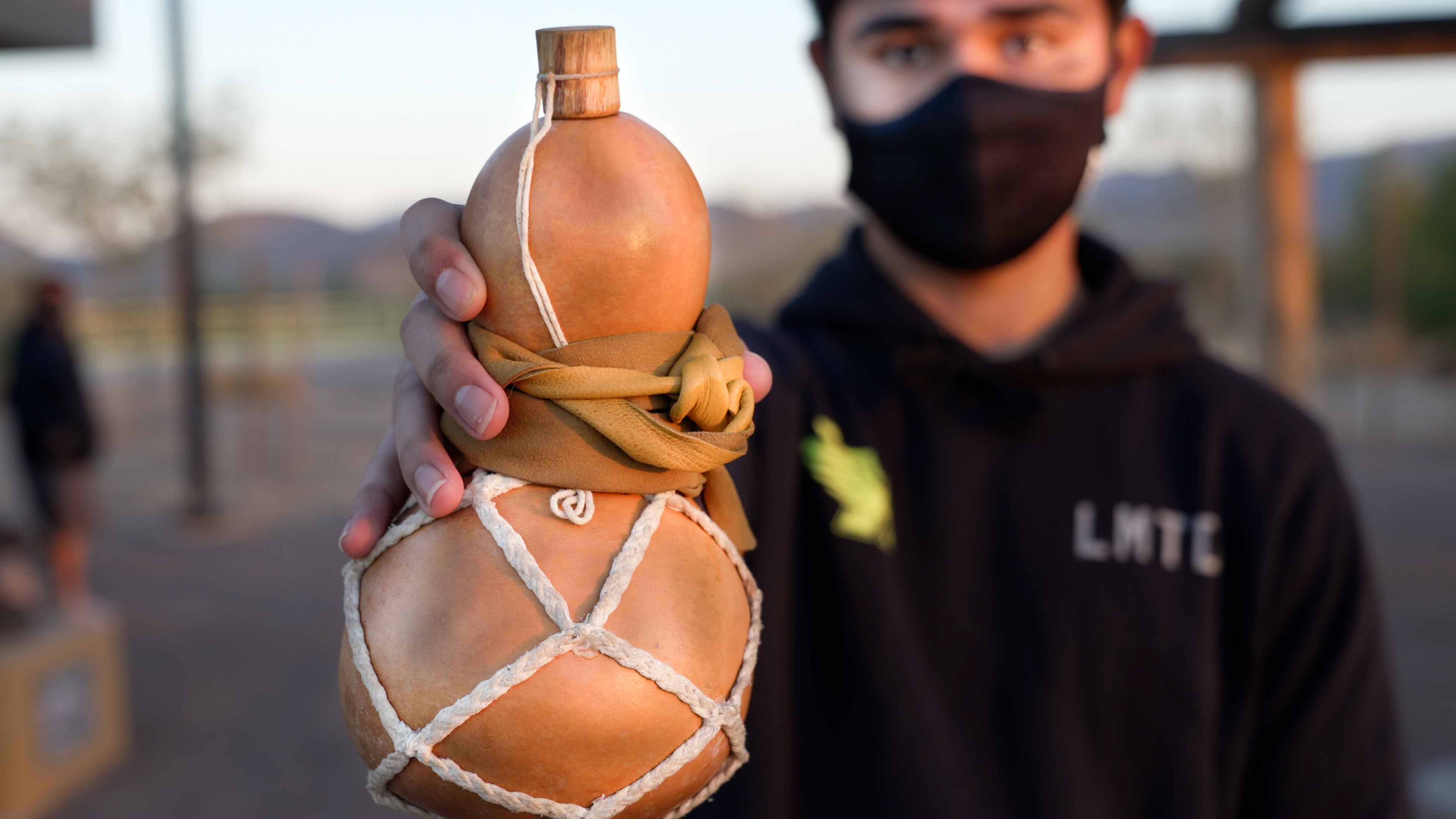