The 2021 Women’s Prayer Run was held on Nov. 6 and 7 with more than 100 Community female members participating virtually for the second consecutive year due to the pandemic. Held relay-style, the 8th annual version of the event saw women run all across the Community’s seven districts.

The Women’s Prayer Run began at sunrise in District 7, near the PeePosh wetlands at the confluence of the Gila River and Salt River. The run concluded in District 1, Uhs  Kek.

“The official and traditional run of the Women’s Prayer Run centers around the choikut we carry as we run and pray,” said Renee Jackson, District 5, who began the run along with Pamela Thompson, who has supported and coordinated the event over the years.

Jackson said the choikut is used as a traditional “helping stick” by “O’odham women (who) leaned on (it) to assist in lifting their load when they stood and prepared to carry the weight of their burden basket.”

Over the years, the Women’s Prayer Run has brought together hundreds of indigenous women to encourage women’s strength and wellbeing through unity and prayer.

“This is a place for women and about women supporting one another utilizing the spiritual component of running and praying” said Thompson.

This year’s event continued that purpose, by focusing on collective grief and healing, to honor those who are grieving and to assist in their healing journey.

Last year, the run went virtual for the first time, allowing  two teams of 20 women in the Community to participate in the relay-run due to the pandemic.

This year’s version had five times as many runners led locally by the district/village women. Funding was limited however, contributions from Haskell-Osife Antone Post 51which funded t-shirts for the participants, and local women from the Blackwater Community garnered donations, prepared and handed out meals for the runners in a drive-thru style.

Social media allowed virtual participants and supporters near and far to come together and share their photos and stories of their individual run/walk.

“We remain grateful to all the women in our community,” said Jackson and Thompson. “This run was born of a dream centered around prayer, responsibility and women’s solidarity.” 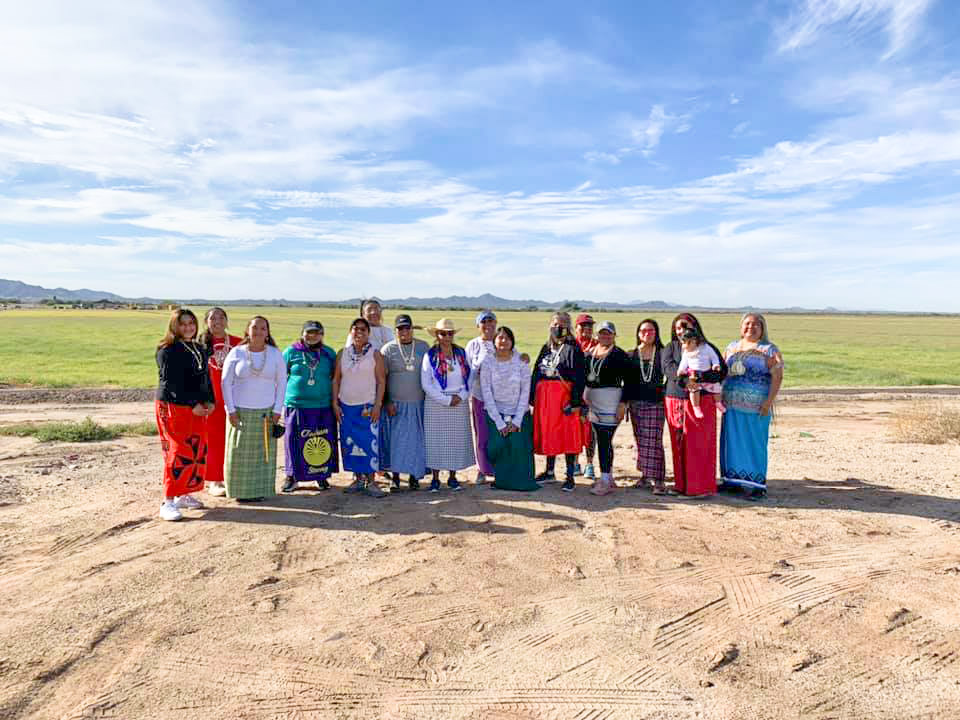 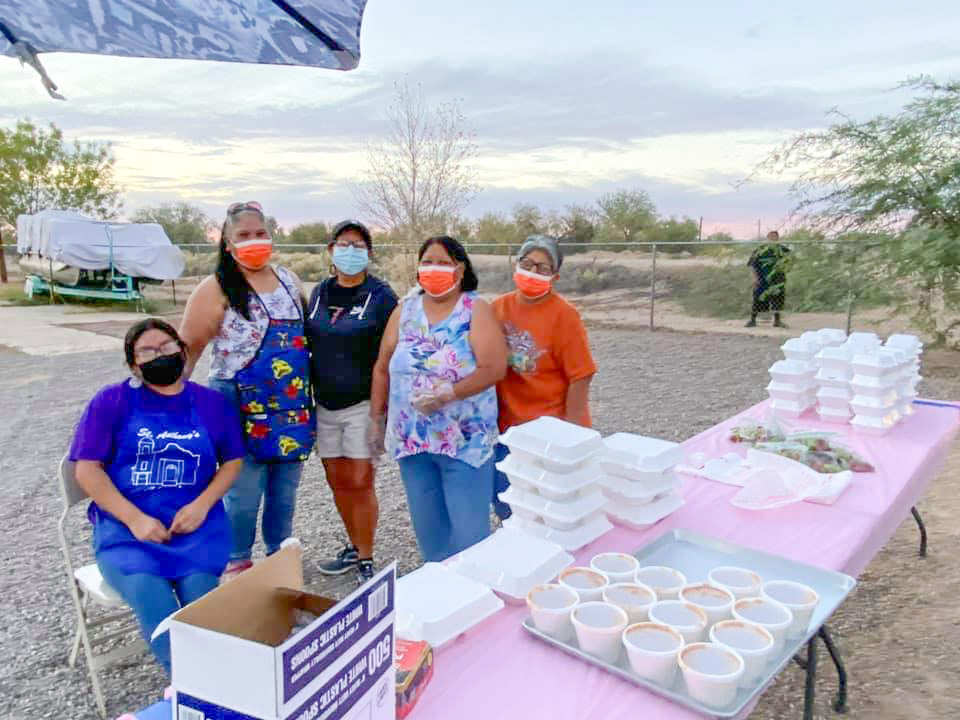