While most of us put our socks on one foot at a time, many homeless people and transients throughout Phoenix have no socks at all. Thanks to the efforts of the Community’s Danielle Mercado, District 6, many of those in need will receive socks this summer as beneficiaries of her annual Sock Drive. During Mercado’s inaugural sock drive, she collected over 1,030 pairs of sock donations. This year, she has her goal set at 2,000 or more pairs.

“People are people, we are all the same, and we should all be treated with human kindness regardless of our circumstances,” said Mercado when asked about her philanthropic venture. The donation drive is also part of her desire to instill goodwill to the less fortunate throughout the year rather than mainly during the winter holidays. For Mercado, summer giving only makes sense given the harsh heat of the Valley’s summers.

Born and raised in a mud house in District 6 for most of her life, today Mercado is an urban member residing in Phoenix. Outside of work, she continuously shares her time among Phoenix’s homeless population, regularly volunteering at the Andre House, where many Native Americans receive services.

Mercado’s sock drive grew organically from her time volunteering and her love of running. Passionate about her health, she runs daily. During her runs throughout Phoenix, she became familiar with the city’s less fortunate residents.

“During my summer runs, I realized that my socks matter because my feet would get hot,” said Mercado. “I would get blisters, but I am fortunate enough to go home to an A/C and a shower, rest my feet and mend. But the people I pass do not have that luxury. Instead, they have to live on that hot street and sleep on the pavement year-round.”

This realization led Mercado to the concept of donated socks. Her volunteer work had taught her that most donations for the homeless are older used items people want to throw out. However, socks are affordable items that many can donate new, clean and packaged.

Mercado organized her inaugural sock drive in 2019 with an initial goal of 300 pairs. She quickly found support among her network. Through social media, additional donations soon followed thanks to marketing support from her colleague Kevin Nunez, Taino from New York City.

She hopes to build upon that success and reach or exceed her goal of 2,000 pairs this year.  Unfortunately, due to COVID-19, she could not organize the sock drive last year, so she is excited for what is to come this year.

If you’re interested in donating new, packaged male and female adult socks to Danielle’s sock drive, you can do so by e-mailing her at danielle7mercado@gmail.com. She is collecting socks and accepting cash payments to go towards the purchase of socks.  Donations will be accepted online until July 31. All socks will be purchased and donated to the Andre House in Phoenix by Aug 7. 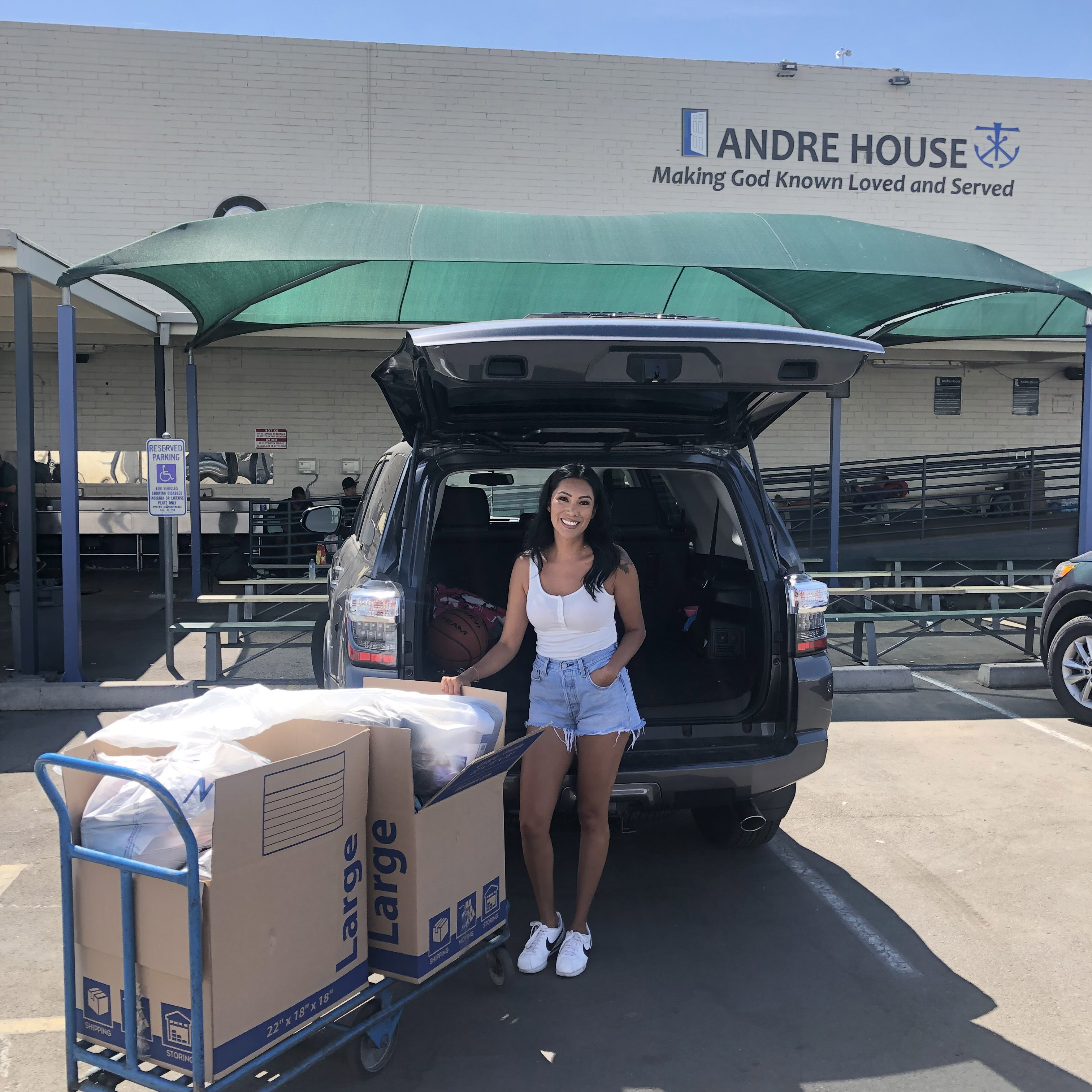 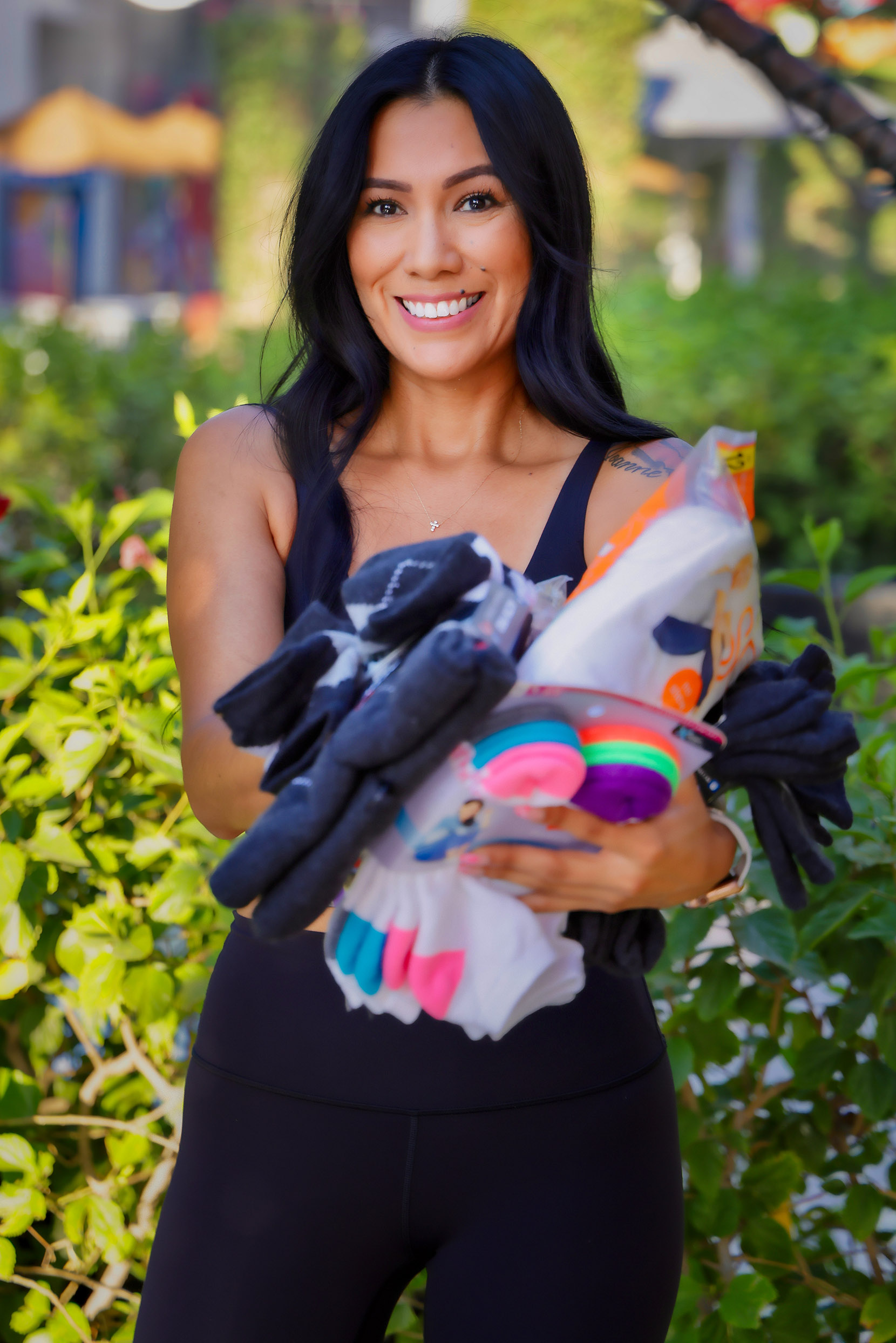