Judge Jay Pedro Retires After 35 Years of Service to GRIC

After honorably serving the Community as a Children’s Court Judge for 30 years, the Honorable Judge Jay Pedro, District 3, concluded his career with the Gila River Tribal Court on June 30. Judge Pedro appointed in February 1991, faithfully served the Community during a tenure that would last for seven consecutive GRIC Community Council terms, a time where he saw the Tribal Court “grow by leaps and bounds.”

On July 1, Judge Pedro’s retirement ceremony at the Shelde Building at Wild Horse Pass saw him showered with gifts and congratulatory praise from family, friends, and professional colleagues.

“Judge Pedro has been a centering, calm presence who brought respect and integrity during these last 30 years, and he leaves a foundation for our court system that will carry us forward in the future,” said Gov. Stephen Roe Lewis.

Lt. Gov. Monica Antone commended Judge Pedro’s dedication to Community youth both in and outside the courtroom. “Jay’s fatherly absence will be felt because there will never be another Jay Pedro. We thank you for the 30 years you gave us, and in retirement, I hope you enjoy yourself, and I hope you will be at peace with whatever you do.”

Lt. Gov Antone presented the judge with an O’otham basket adorned with kokopellis signifying his leadership.

Judge Pedro’s 30 years had an immeasurable impact on the Community and the tribal court staff. Judge Pedro recalled his early days sharing one courtroom among three judges, including a small 9-foot-by-12-foot office for legal hearings. With the Court having grown to eight Judges, six courtrooms, and a staff of 60 – plus the new GRIC Judicial Center – Pedro says he finds the progress remarkable.

“Our goal is simple and yet complex,” the Judge explained. “We strive to provide services to children and families so that they may share a life of stability, nurturance, and wellness.” Pedro called ensuring each child’s welfare critical to his work, saying his goal was always “to keep families together and provide opportunities for children to experience better futures.”

Judge Pedro described his career as a mix of challenges and many fond memories. “I have some successes here because there have been times that adults approach me in public and thank me for helping them through some tough times during their childhood and even introduce me to their children. It is incidents like this that make me feel like all the hard work I put forth as a Judge was well worth it.”

Judge Pedro credited his parents and grandparents for their supportive parenting. “I have been especially inspired by my late mother, Henrietta Pablo, who raised six children but still made time to go back to school and eventually get her teaching degree at Arizona State University,” said Pedro.

The extent to which those values and teachings carried over into his courtroom and among court staff was evident during a retirement luncheon held for him on June 30. The Judge spoke to his colleagues, many of whom sniffled and had tears in their eyes. At the close of his remarks, in his court, the court bailiff called out to everyone seated on the courtroom benches, “All rise for the Honorable Judge Pedro” one last time.

“It does not feel like 30 years,” Pedro told the courtroom. “It has been a journey. And if I had to do it all over again, I would, because I hope that people will see that my career had some merit.” 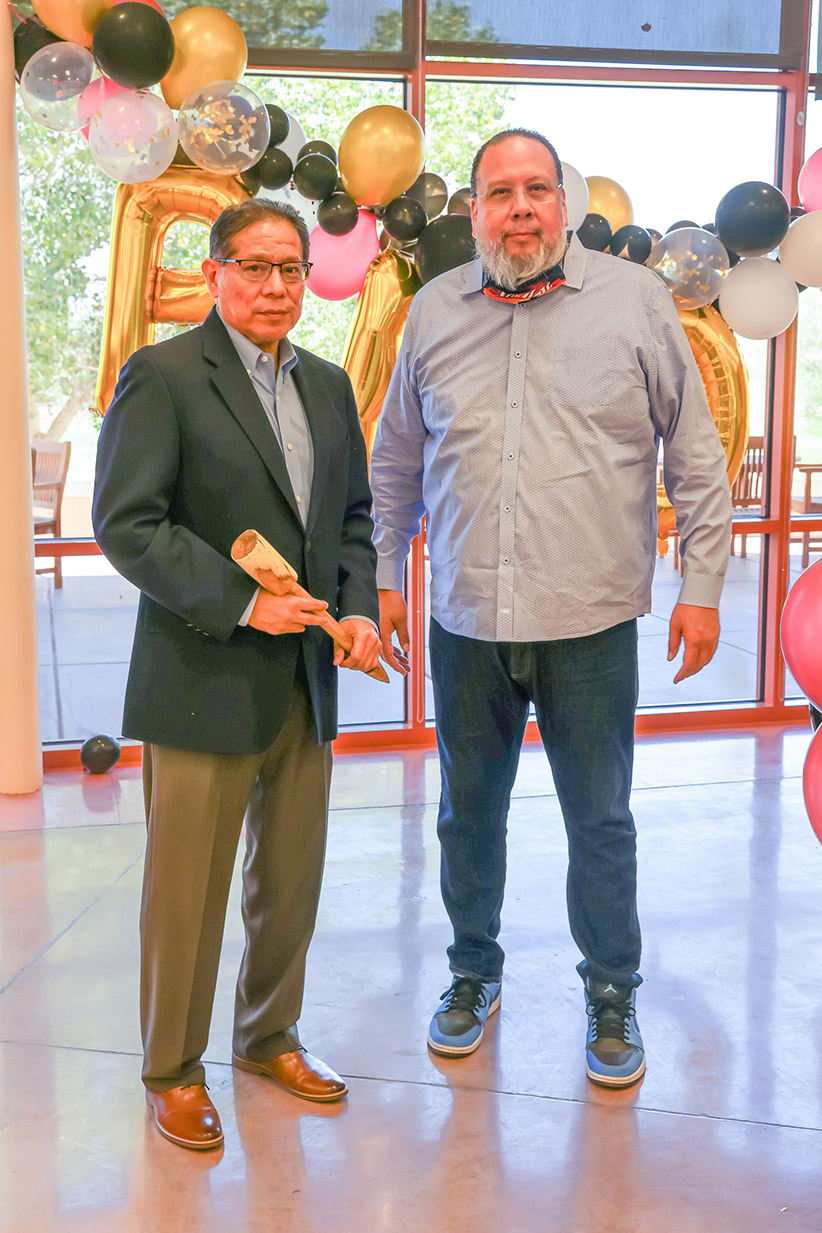 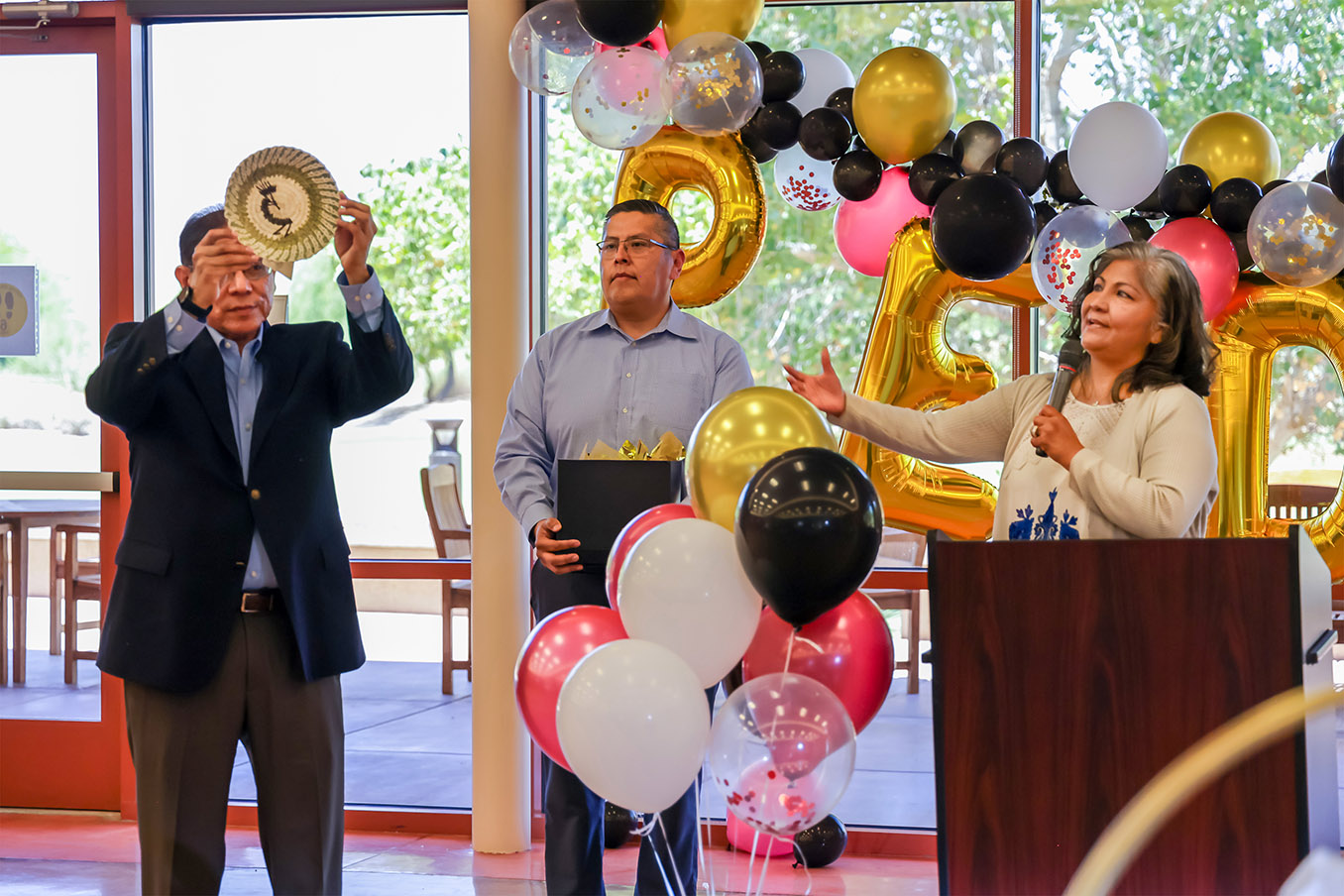 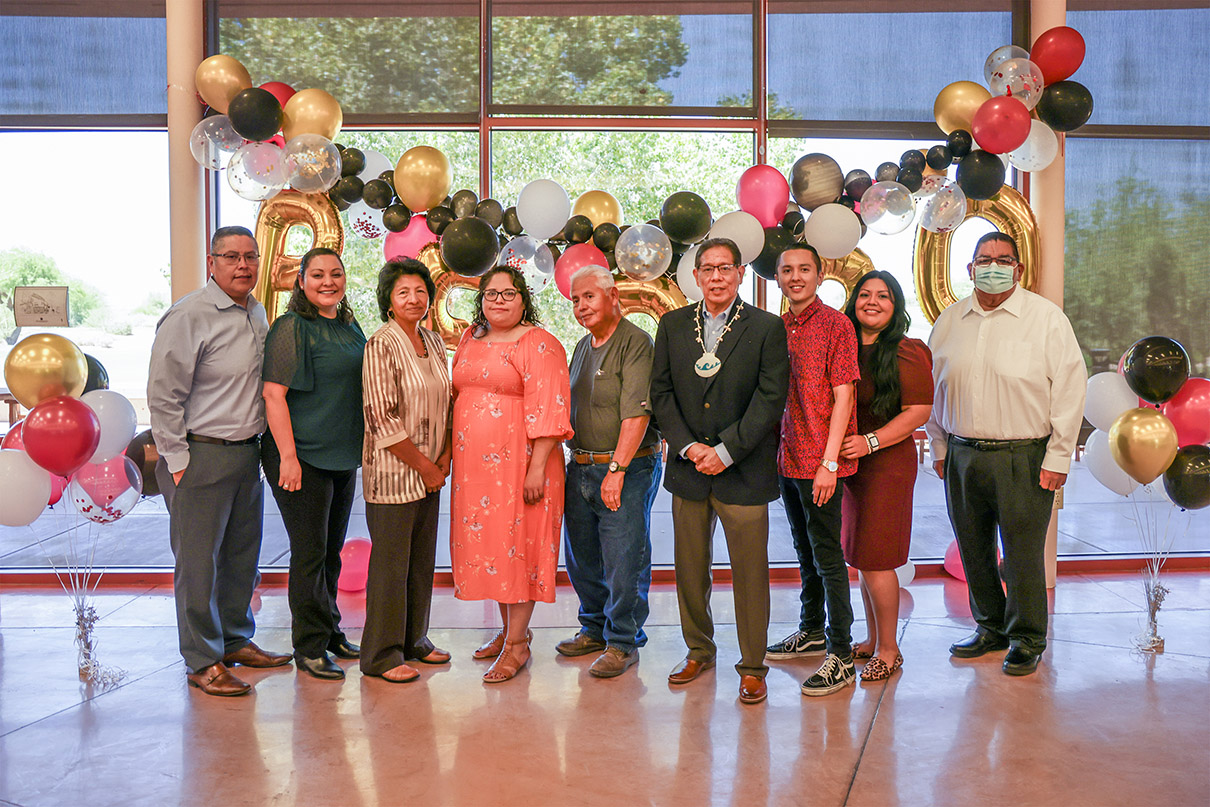