The Gila River Indian Community was hit by high winds and heavy rains, as a massive monsoon storm laid a path of destruction to GRIC’s power grid, leaving many Community members without power for several days. The July 9 storm’s effects were felt throughout the weekend, as utility crews, emergency responders, healthcare professionals and elected leaders worked 24/7 to restore power and keep Community members safe from sweltering temperatures.

“I have been on emergency calls with our incident command, Community Council, Gila River Utility Authority and all those first responders who have been working around the clock to restore the power outages as soon as possible,” said Gov. Stephen Roe Lewis in a video address delivered on July 11.

In response to the devastation left by the storm, Gov. Lewis declared a state of emergency to activate many of the Community’s emergency resources, including emergency housing options and meals provided by the Salvation Army.

“The immediate need was to make sure our families received shelter, which is why we opened up the District service centers,” said Gov. Lewis. “We also arranged rooms at the Sheraton Grand at Wild Horse Pass and other hotels for many of our elders and those with disabilities and health conditions.”

With dozens of power poles down and transmission stations and substations out of action, Gila River Utility Authority crews deployed across the Community to repair the damage and restore electricity. The Community’s Office of Emergency Management and other GRIC departments worked through the weekend and July 12 to get power fully restored across GRIC.

“I feel your frustration regarding the uncertainty this severe storm has caused, but please be assured that every department, the Community Council, Lt. Governor and I will continue to work around the clock until this emergency is done,” said Gov. Lewis, who praised Community members for looking out for each other, and for checking on the elderly and homebound affected by the storm.

Both Gov. Lewis and Lt. Gov Monica Antone expressed concerns about how the storm would impact Community members financially. A financial assistance program – the Community Temporary Emergency Relief program – was immediately set up to reimburse families for out-of-pocket costs for hotel rooms and the replacement of perishable food items.

“It’s for each head of household for each of the districts that were impacted by the power outage,” said Lt. Gov. Antone. “I know it has been a stressful past couple of days for all of us, but I want to thank the workers behind the scenes for putting the process together.”

Lt. Gov. Antone said a check will be disbursed within 24 hours after a reimbursement application has been submitted along with necessary proof. She also talked about the lessons imparted by the storm.

“Our ‘Himdag’ is to work together,” said Lt. Gov. Antone “When it comes to times like this, our ancestors and past leaders that went before us pulled together to help one another.”

Below is the eligibility requirement for Community members requesting assistance through the Temporary Emergency Relief Program.

• Applicants must reside within the Gila River Indian Community.

• Applicants must be affected by a power outage of over 4 hours resulting in loss of perishable food items.

• Applicants must have incurred out-of-pocket expenses for off-site room accommodations and food expenses with supporting receipts.

• Applicants must comply with all requirements that support Client Tracking (i.e. tribal enrollment, Social Security numbers, Date of birth) for all members of the household.

• Households consisting of a multiple members will only be eligible to receive one payout.

Community members are encouraged to contact their District service center with questions or to apply. 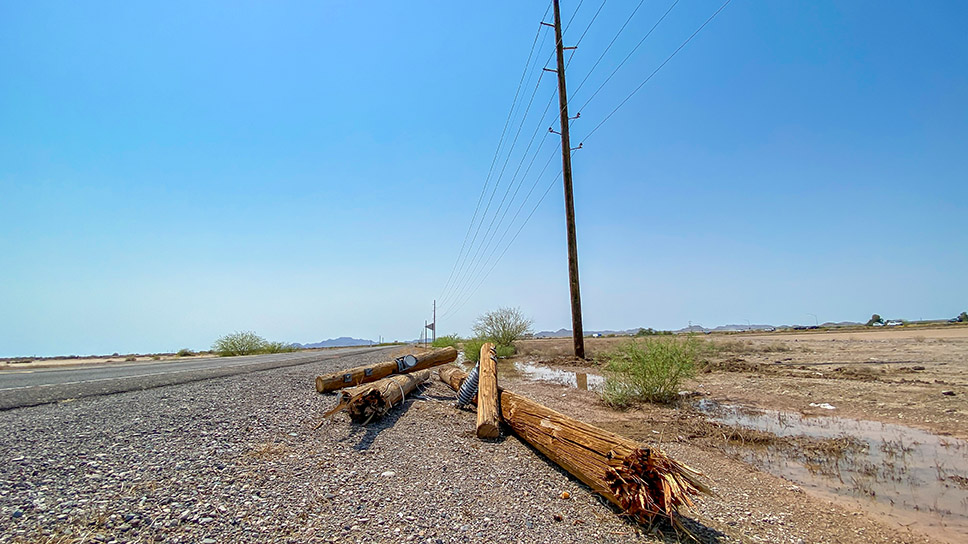 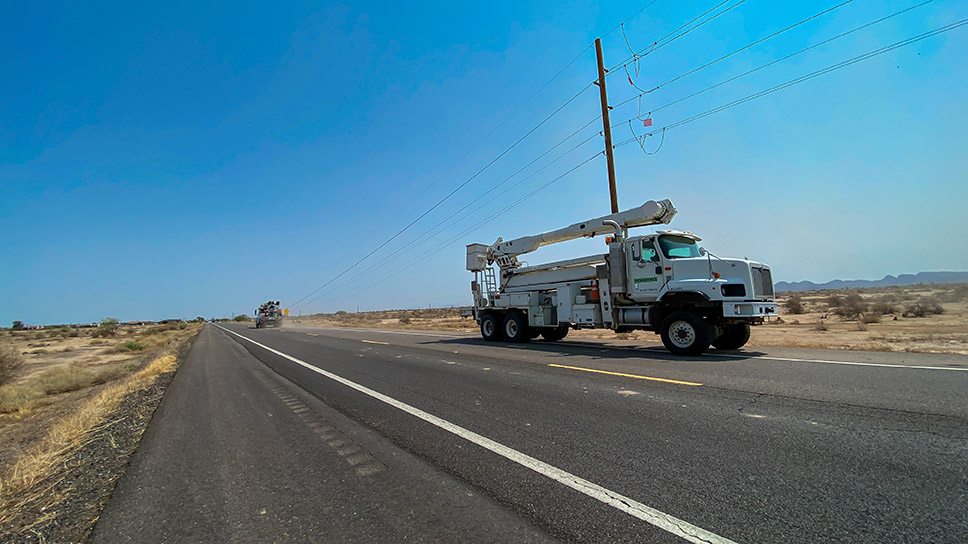