The Community’s First Responder Cadet Program resumed this year after being put on hold last summer due to the pandemic. The program, funded through the Workforce Innovation Opportunity Act (WIOA), initially began as a cadet program for the Gila River Police Department, but has since expanded to include the Gila River Fire Department and Gila River Emergency Medical Services (EMS).

Gila River EMS is also known as an ambulance service that provides urgent pre-hospital treatment and stabilization for serious illness and injuries.

The program, the first of its kind within Indian country to include all three public safety entities, offers hands-on training and experience for youth. The eight-week “pilot program for career preparation” is geared towards participants between ages 18 and 24 and includes pay for the cadets.

“I’m really excited for more work experience to be gained,” said Sineca Jackson of District 3, one five cadets participating this year. This was Jackson’s second summer with the program. “I keep returning just because I love getting that new experience, especially the fire side.”Jackson says after pursuing her education, she is considering working with Fire or EMS.

“We’re going to give them all of the tools they need and hopefully an application,” said School Resource Officer James Milano, who’s been with the program since 2014 and has seen it expand over time. Milano said GRPD also offers a year-round cadet program.

Ayana Hernandez, a District 3 resident, joined the summer program when others were unavailable. 2021 marker her third year as a cadet.

“It’s a good learning experience. I’ve learned a lot throughout this program,” said Hernandez, who plans to pursue a career in law enforcement. “I just chose to try it out, (and) “It turned out that I liked it.”

Robert Jackson, GRFD Fire Engineer, who introduces the cadets to Fire service, went through a similar program through the Community’s Employment and Training Program.

“That’s one of the reasons why I’m here, because of the opportunity that I was given,” said Jackson. “I’m just wanting to continue that with other Community members.”

School Resource Officer Sgt. Paul Maroney began working with the program in 2018. “This is the next generation of the Community,” said Maroney. “We are here to help create a difference and help these individuals be the next generation.”

The program has developed numerous partnerships with departments across the Community. This year, the cadets were visited by guest speakers like Gov. Stephen Roe Lewis and members of Community Council. Cadets even received training on cultural awareness. 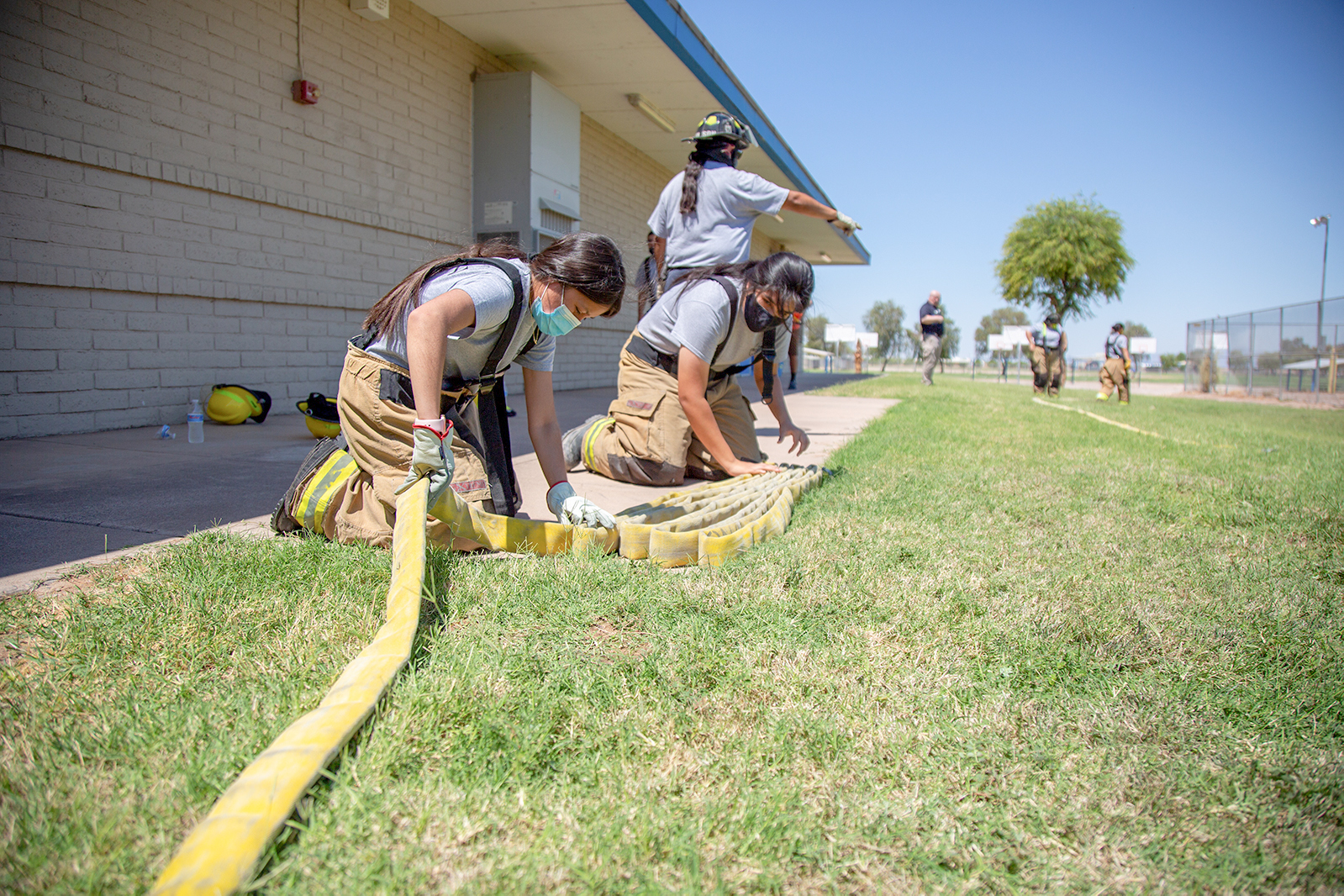 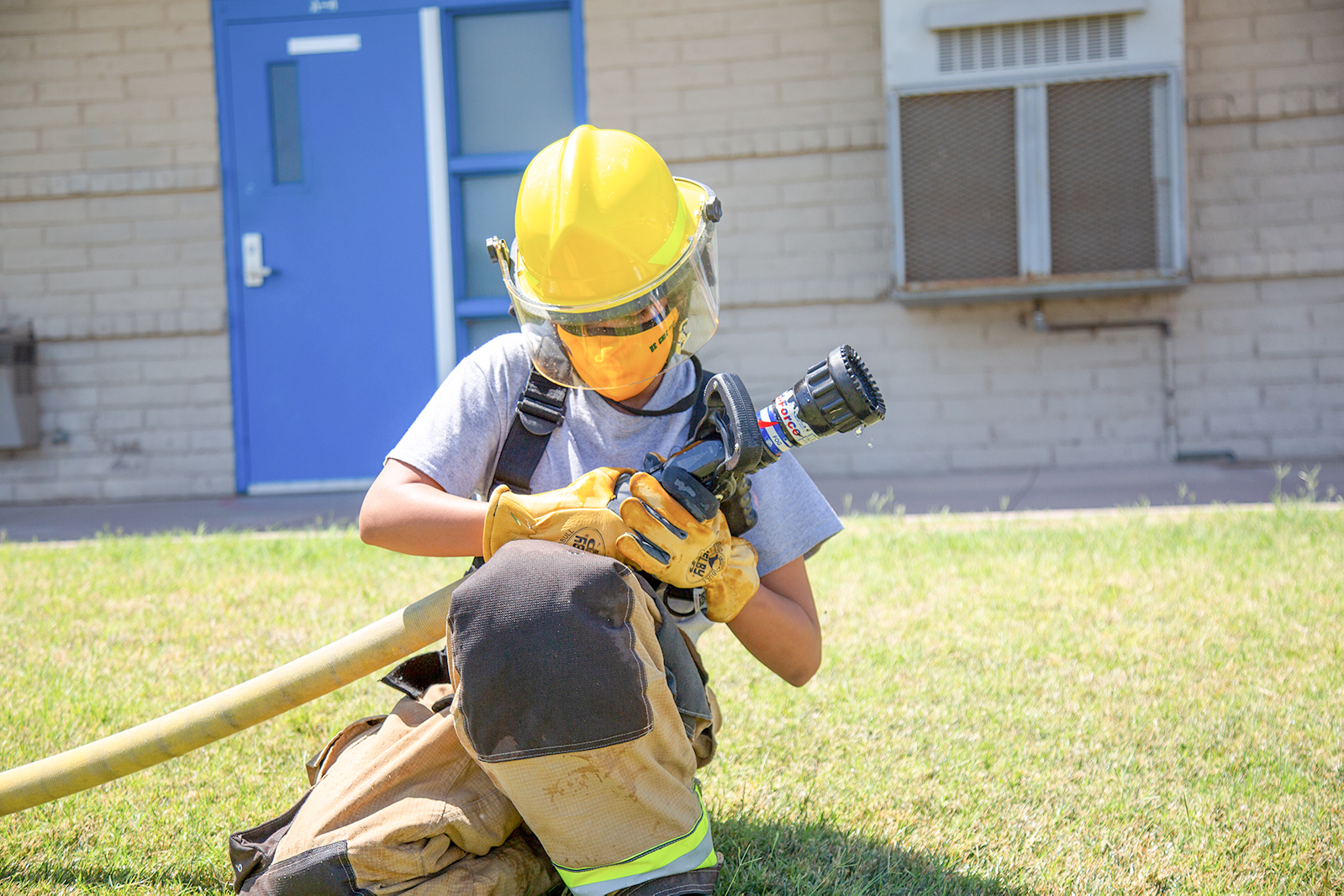