In recent months, Gila River Health Care’s Hu Hu Kam Memorial Hospital campus in Sacaton has been a center of development for the Community. The Northeast Expansion (NOREX), a years-long construction project, has been in operation since opening its doors in May.

“We basically were able to double the number of exam and procedure rooms for the podiatry, women’s and dental clinics,” said David Samples, GRHC’s Director of Planning, Design & Construction, who said the expansion will allow for more patients to be seen and an increase in services offered. “It has worked out … well, so (people) won’t be waiting weeks to get in for appointments.”

James Longton, GRHC Podiatry Department Director, said facilities for podiatry patients have doubled in size to about 15,000 square feet with the expansion.

The women’s clinic has undergone a similar expansion, according to Claudia Castrillo, GRHC Women’s Health Nurse Practitioner. Castrillo said the new space will allow the clinic to offer more in-depth procedures unavailable at the previous facility located on the west side of the HHK campus. She said being located on the second floor of the NOREX provides a sense of privacy while allowing the clinic to remain close to the main building.

“We have 10 exam rooms with a separate procedure room, a separate ultrasound room, separate lab,” said Castrillo. “We offer anything from gynecological procedures and exams, maintenance and screening of pregnancy up to the time of delivery. (Then) we refer (women) to their delivery providers.”

Samples said the overall goal is to better meet the needs of patients and staff members.  One example: an increase in handicapped parking spaces to increase accessibility to the building, and the addition of a wheelchair ramp. With the transfer of departments to the NOREX, the old space can be converted to serve other needs identified by GRHC.

“It gives us flexibility, such as the old pediatrics area, which can be used for a variety of purposes,” said Samples. “That works into everything that we do to better serve the patients.” 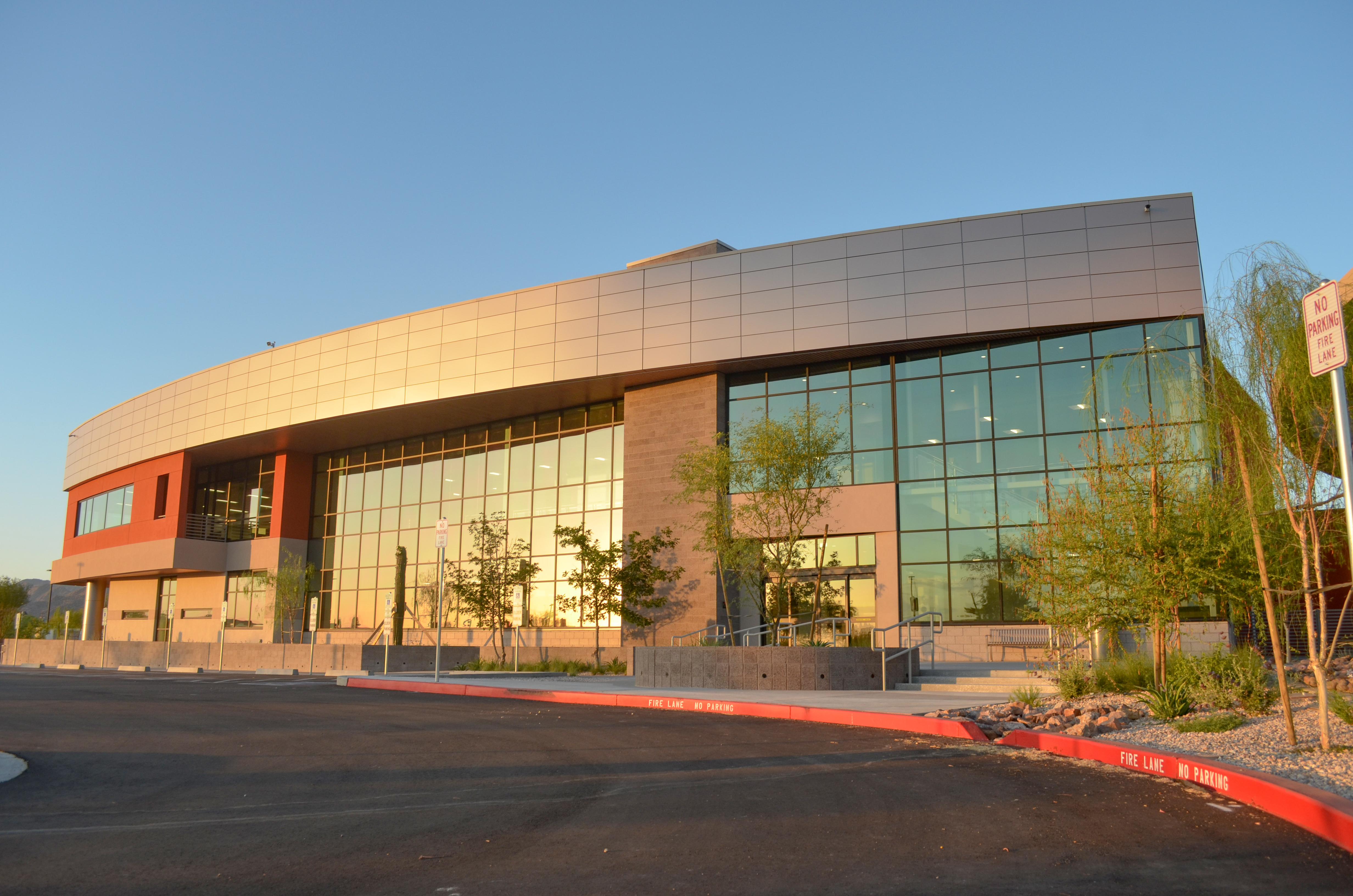