Phoenix Rising Football Club is gearing up for their first game on May 1, at their new soccer stadium and training facility located at Wild Horse Pass. The stadium offers a first-class facility, amenities, fan experience, and central location for soccer fans across the Valley. With a new home within the Community, the club also looks forward to building a solid partnership with GRIC.

Bobby Dulle, Phoenix Rising General Manager, is entering his fifth season with the organization and says he is excited about the new home stadium. “I get goosebumps thinking about that moment when we can get past COVID and ultimately get fans here in full capacity,” said Dulle.

Dulle is impressed with the progress made within the last 90 days, including completion of the training fields and facilities that will house the team’s coaches, locker rooms, medical staff, and trainers. “Everyone is operating and functioning on those two beautiful fields, and there are not two better in the country right now, I can assure (everyone) of that,” said Dulle.

As part of the preseason training, the Phoenix Rising’s staff, players, and coaches attended a cultural training. The training provided the Community’s history and cultural background.

One aspect Dulle and other staff say they recognize and greatly appreciate from the Community is the hospitality shown to the team since moving to Wild Horse Pass. Dulle says in return Phoenix Rising is ready to offer that same hospitality to their fans and members of the Community.

Recently, Phoenix Rising contributed to the success of the GRIC mass vaccination events at Rawhide. Moving ahead, the team anticipates long-term partnerships with youth, GRIC charities and they’re looking forward to the day when they can march in a Community parade.

Phoenix Rising will begin the new season on May 1, as the United Soccor Leagues defending Western Conference champions. The regular season schedule has yet to be released. Fans can visit phoenixrisingfc.com for more information on Phoenix Rising and the upcoming season. 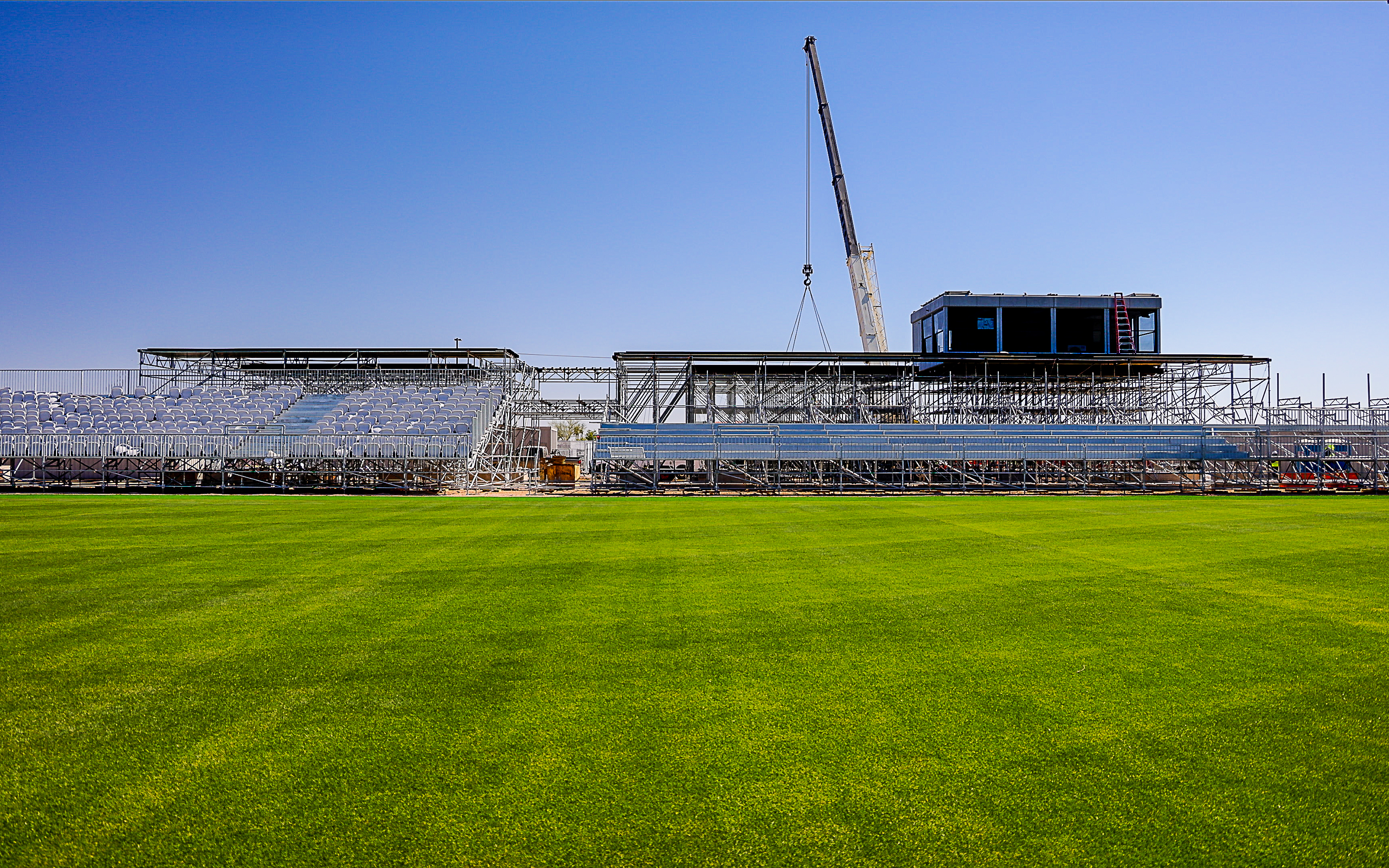