The Gila River Indian Community’s Sheraton Grand & Spa at Wild Horse Pass (SGWHP) has again received one of the highest honors awarded in the travel and hospitality industry. On Feb. 23rd, the Aji Spa and Kai restaurant both received Five-Star awards from Forbes Travel Guide.

This is the second time the Community’s popular resort and its spa and restaurant have received the designations.

“To be recognized by Forbes Travel Guide with Five Star honors for Aji Spa and Kai makes us extremely proud of our hard working and dedicated team,” said Bunty Ahamed, General Manager of SGWHP in a press release. SGWHP is the only resort in Arizona to host both a restaurant and spa with Five-Star rating.

In keeping with the culture of the Community, the word Kai represents “Seed,” while Aji means “Sanctuary.” Each of these words are indicative of the amenities available at the Sheraton Grand, where Kai’s chefs try to merge the Community’s culture into modern-day culinary masterpieces and the Spa strives to offer relaxation available nowhere else.

Aji Spa and Kai restaurant rank among 90 Five-Star spas and 73 hotels in their respective categories – and they are only such amenities located within a Native American community.

The review of Kai describes how much of the restaurant’s inspiration, from the food to interior design, are representative of the Community. It also shares that many of the dishes use locally sourced foods inspired by American Indian tastes and culture.

The Forbes Travel Guide description also mentions the artwork created by the late Mike Zillioux of District 7, His work lines the walls of Kai and captures the Community’s landscapes, including South Mountain and Estrella Mountain.

Forbes’ ratings are independently verified through a self-paid stay made by a magazine representative who checks-in as a regular guest without prior notice to the hotel. The unannounced visit ensures an authentic experience without bias to service, creating a fair rating for hotels, spas and restaurants.

In addition to Kai’s award, Jeremy Stulak was named a finalist for the Restaurant Employee of the Year by Forbes Travel Guide. Stulak has worked at Kai restaurant for more than 10 years.

To round-out the list of accolades, the Sheraton Grand also returned to the Forbes Travel Guide Recommended Hotel list for the second consecutive year. According to the press release, being on the recommended hotels list lends Sheraton Grand the distinction of being a “well-appointed, hotel with “enhanced” amenities. 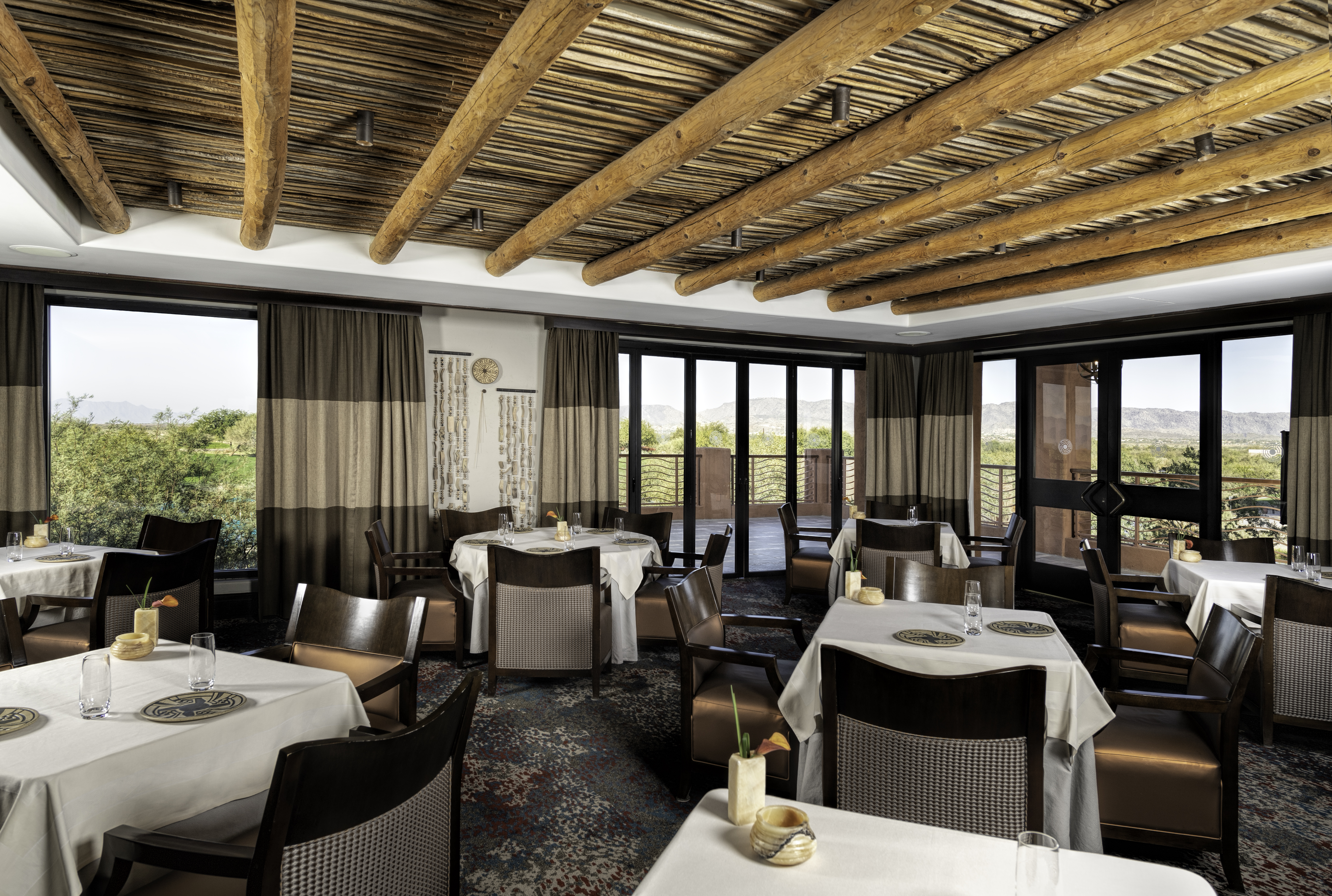 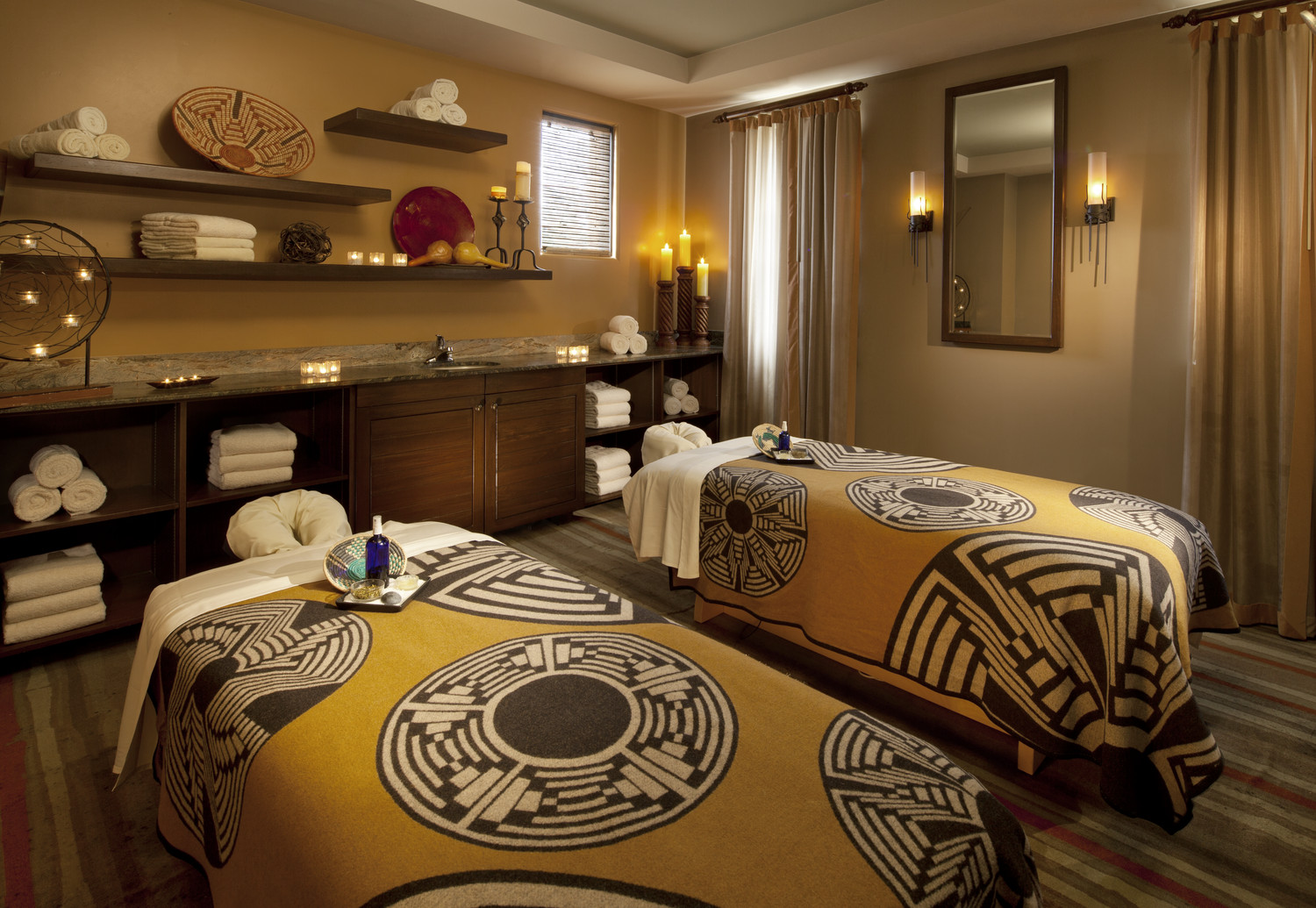 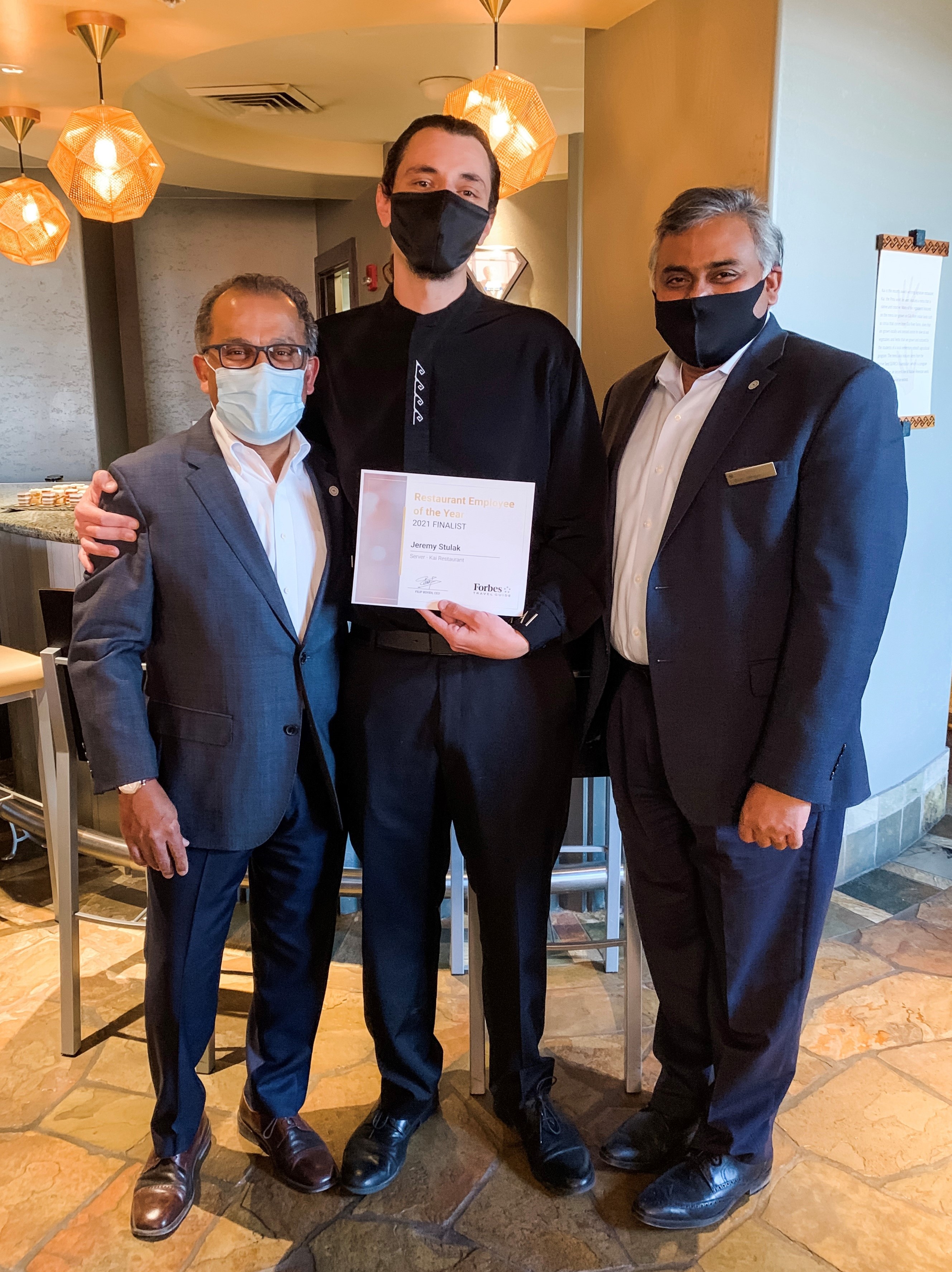