On Wednesday, May 5, Community Members from everywhere sported red shirts, hats, and accessories to acknowledge Missing and Murdered Indigenous Peoples (MMIP) Awareness Day. Additionally, the Community hosted its first MMIP virtual Walk/ Run, challenging all to run or walk 1.5 miles while wearing the color red to honor those lost or missing.

“Today, I will be wearing red to honor the lives of all missing and murdered people,” said Governor Stephen Roe Lewis in a video message. “We can no longer be silent about this growing epidemic, which has impacted countless lives across Indian country and right here in our Community.”

Lt. Gov. Monica Antone appeared in a video posted on the Community’s Facebook page. “By bringing awareness to this issue, we can shed light on the injustice to many families that have endured and also create a safer indigenous community,” she said. Lt. Gov. Antone also encouraged everyone to join the MMIP Walk/Run “in honor of those that are missing or for the missing heartbeat of a loved one.”

Shannon Redbird, Community Relations Specialist with CPAO, monitored everyone participating and felt moved by the stories and testimonials shared that day using the hashtag #GRICMMIP. “We have done various events in the Community, but this one that we have seen the most outpouring of support for,” said Redbird.

The Community’s involvement for its first MMIP event was remarkable, with about 700 people registering for the Walk/Run. Within the first four hours, the event saw 350 registrations peaking to 500 at the end of the first day. Of that 700, a large number registered from out of state as well.

While the walk/run was a success, the work will continue after May 5. Since 2019, the Community has dedicated efforts to creating improved public safety systems, policies, and protocols to address MMIP issues locally.

Sunshine Whitehair, Senior Assistant General Counsel at GRIC Office of General Counsel, authored the Community Council resolution declaring May 5 as MMIP Awareness Day. Whitehair shared that May 5 was emotional for her and her team. She described her pride seeing the movement receiving the awareness it deserves.

Whitehair shared that since 2019 GRIC established a multi-departmental MMIP Response Team that has created collaborated support systems and improved multi-jurisdictional communications to investigate, solve or bring closure to MMIP cases.

To date, the GRIC Response Team has attended multiple state, tribal and federal meetings and trainings regarding MMIP issues, created new or updated current MMIP protocols to improve responses and GRIC department policies to reflect best practices, organized Community department “Call Trees” for immediate notification purposes, designed an awareness campaign, and created a specialized team for locating minors, missing individuals, and runaways, which includes a GRPD civilian investigator to serve as a liaison with families and is currently developing a GRIC specific training for first responders and employees, and proposing updates to the Community’s Criminal Code concerning MMIP cases, to include the offense of human trafficking enforceable by law. 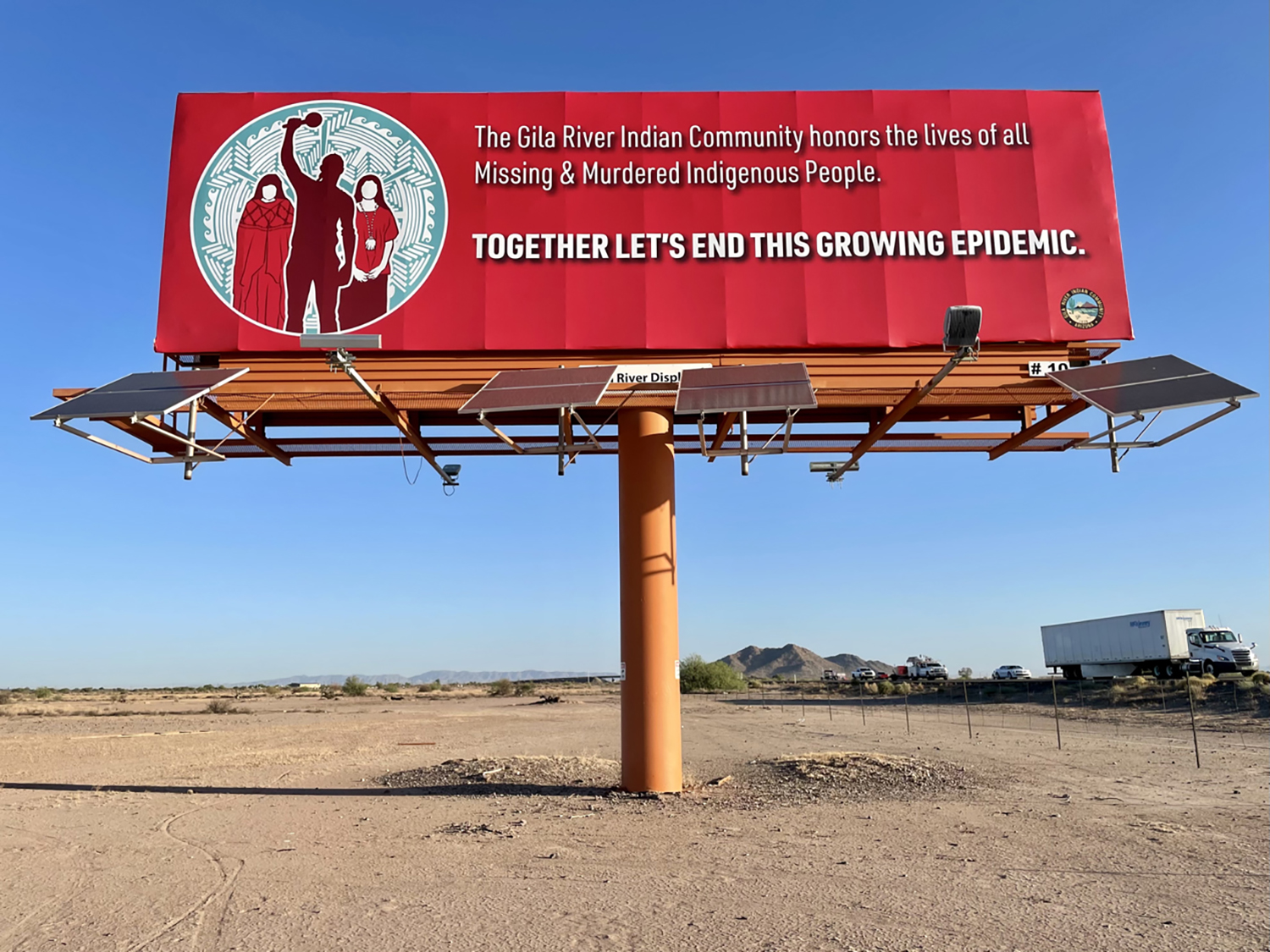 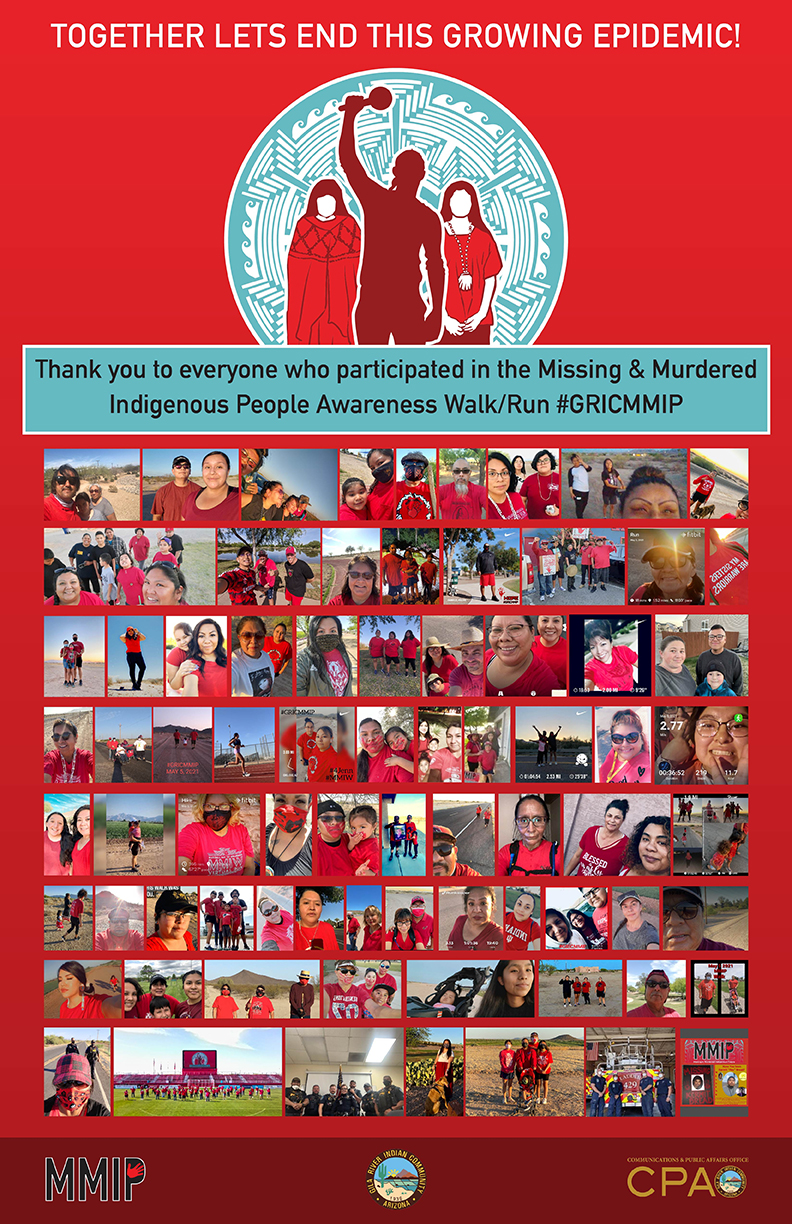