GRIC Youth Sets Sights on University Life Across the Country

For one Gila River Indian Community member, caring and being active in extracurricular activities has been a lifelong journey. As the high school year comes to a close, Mary Elias has been looking forward to completing her senior year at McClintock High School in Tempe and starting college across the country.

“Going through the pandemic, it has been a very stressful time,” said Elias, while balancing school, college courses and sports.  How Elias managed her last year of high school? “Looking back, I just knew I had to take it one step-at-a-time.”

Elias said she will be attending Cornell University located in Ithaca New York, with an emphasis on animal science. She said caring for animals has always been an interest of hers, starting from an early age, which has influenced her to pursue a career as a veterinarian.

“My family has always rescued animals throughout my whole life. It has really helped me realize how helping animals and treating for them has created a bond with them,” said Elias. Although she is not sure what kind of animals to specialize in, she does envision treating large animals like cattle and horses.

Regarding sports, Elias said she will focus on the hitting the books as opposed to playing a sport at the collegiate level. “I have gotten offers to play basketball at universities, but I wanted to focus on my academics for my college career, because my parents have always encouraged me to try new things and help me develop a sense of what’s available to me,” said Elias.

“She’s done a bit of everything,” said Reuben Elias, Mary’s father. “She’s been playing basketball since the age of four. She has always had an interest in being active and finding interests and pursing them,” said Reuben.

He said the family has always been active in rescuing small animals such as dogs, cats and any animal in need of help. “It’s grown from being a little kid working with animals to now wanting to do it as a career,” said Elias.

Reuben said Mary’s older sister Grace is also active in sports and is a junior at UCLA on the rowing team. Although Elias has elected to focus on her academics, she said participation in sports is not totally out of the question and is considering joining a basketball club to maintain her participation in the sport.

In her last two years of high school Elias took-up golf, just to see how well she would adapt to a different activity. “It was sorta a ‘last minute’ sport, that took-up during my junior year. I wanted to see what playing a new sport would be like and  to learn a new skill at the same time,” said Elias.

Looking forward to university life, Elias said that it is going to be an exciting experience being away in a new place. “I really have to give credit to my parents, for always being there and pushing me to do what interests me,” said Elias. 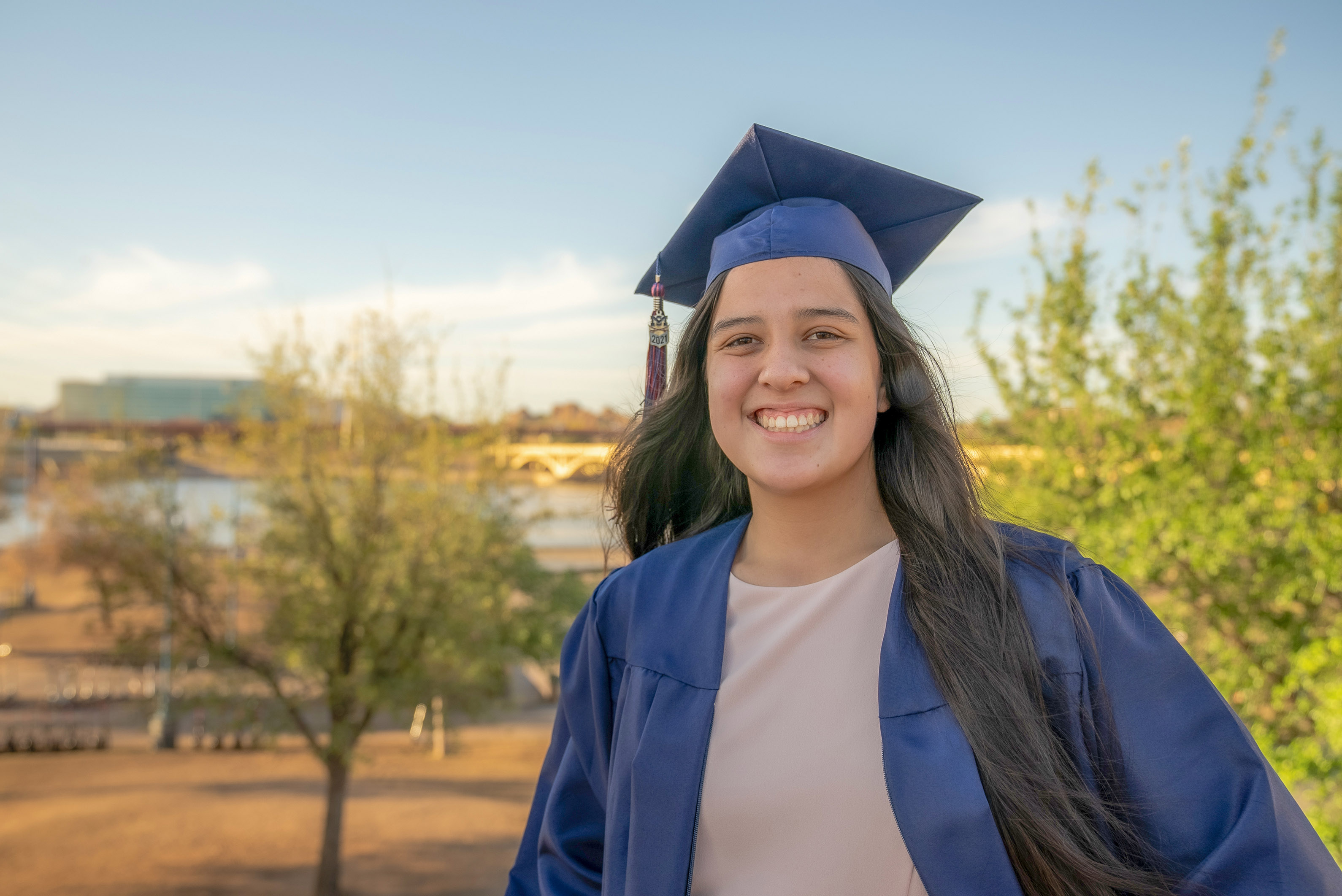